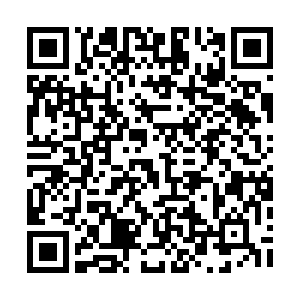 Italy has suffered not only the second-worst death toll from COVID-19 in Europe, but also experienced one of the continent's longest and most severe lockdowns, which began on 10 March.

Psychologists believe staying at home for such an extended period, often in living spaces without gardens or terraces, will have had a major impact on Italians' mental health. Experts expect long-term effects.

Flavia Posabella, one of the psychotherapists working on the platform, believes two factors during the lockdown caused stress more than any others.

The second was the feeling of isolation in moments of crisis. Posabella reports many patients as showing symptoms of depression.

"They do not eat, they do not sleep," she said. "They isolate themselves even in the family." 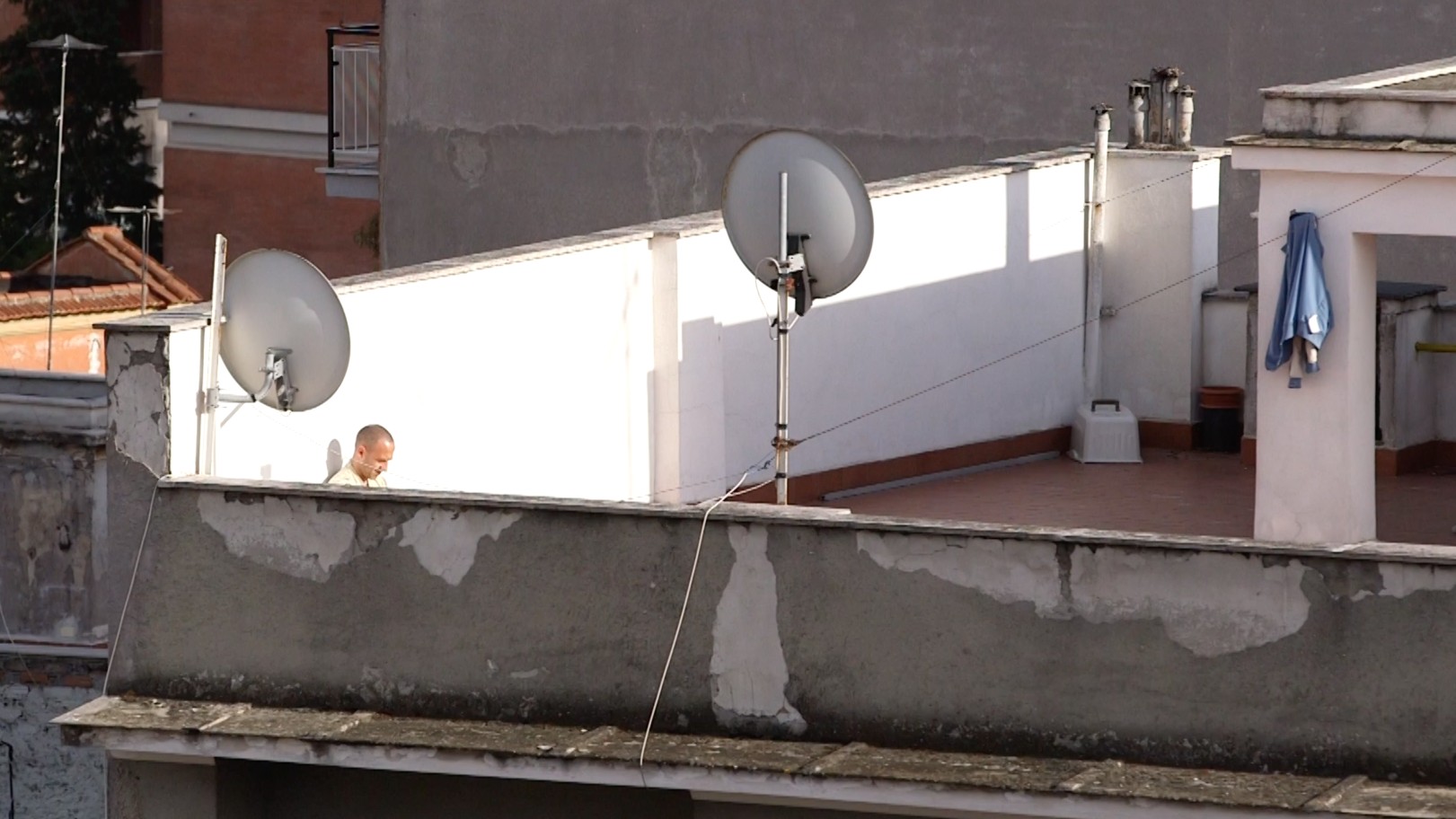 Longer-term, Posabella believes the pandemic's hangover could affect Italian relationships even as lockdown restrictions ease and society returns to something like normal.

"It will be very difficult and complex to re-enter an emotional relationship, including social and intimate relationships, without this deep and internal fear that the other person may be a carrier of the virus," said Posabella.

The two-month lockdown period was especially difficult for many older people, such as 85-year-old Maria Eller.

"I feel terrible," she told CGTN Europe. "I feel like being in jail, I feel I don't know when this virus will go away. I don't know what to say, because this a nightmare."

Eller, who normally lives in Rome, explained that she was lucky to have had the opportunity to get out of the city, and is now staying with friends in the country town of Assisi. She says it's been saddening to see "so many people die," and that she misses hugging and kissing friends and family.

For Cristina Caprio, an English teacher living in Rome, the challenges of lockdown have been very different. She was caught in the middle of a divorce when the pandemic hit. Together with her young daughter, she moved in with her parents.

Having no outside space to use has proved difficult for many Italians in lockdown. /Giacomo Coppini/CGTN

Having no outside space to use has proved difficult for many Italians in lockdown. /Giacomo Coppini/CGTN

"I try to explain to my daughter that there is this small virus that is dictating what we should do with our lives right now," Caprio told CGTN Europe. "I had to explain several times that this is going to be over soon, that this is not the new normal."

At the beginning of May, the Italian government began easing some of the lockdown measures. Though a relief for many, Caprio says it also worries her.

"I'm afraid that we will have to go back to phase one, and in a way it's going to be even worse because if you give a glimpse of freedom and then you take it back… I'm really scared that this is going to take a higher toll on people's minds than it is now," she said.

Many psychologists recommend physical exercise to improve mental wellbeing, as well as self-expression through art and music for relaxation. Posabella, from SOS Psychological First Aid, added that it's important to avoid overexposure to and hyper-stimulation from negative news sources "because it increases fear and confusion."

Though online psychological support is not meant to replace psychotherapy, experts emphasize that in a moment of crisis during these stressful times, services such as online counseling could save lives. In Italy, they already have.