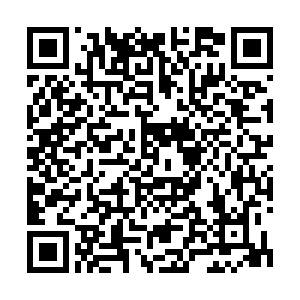 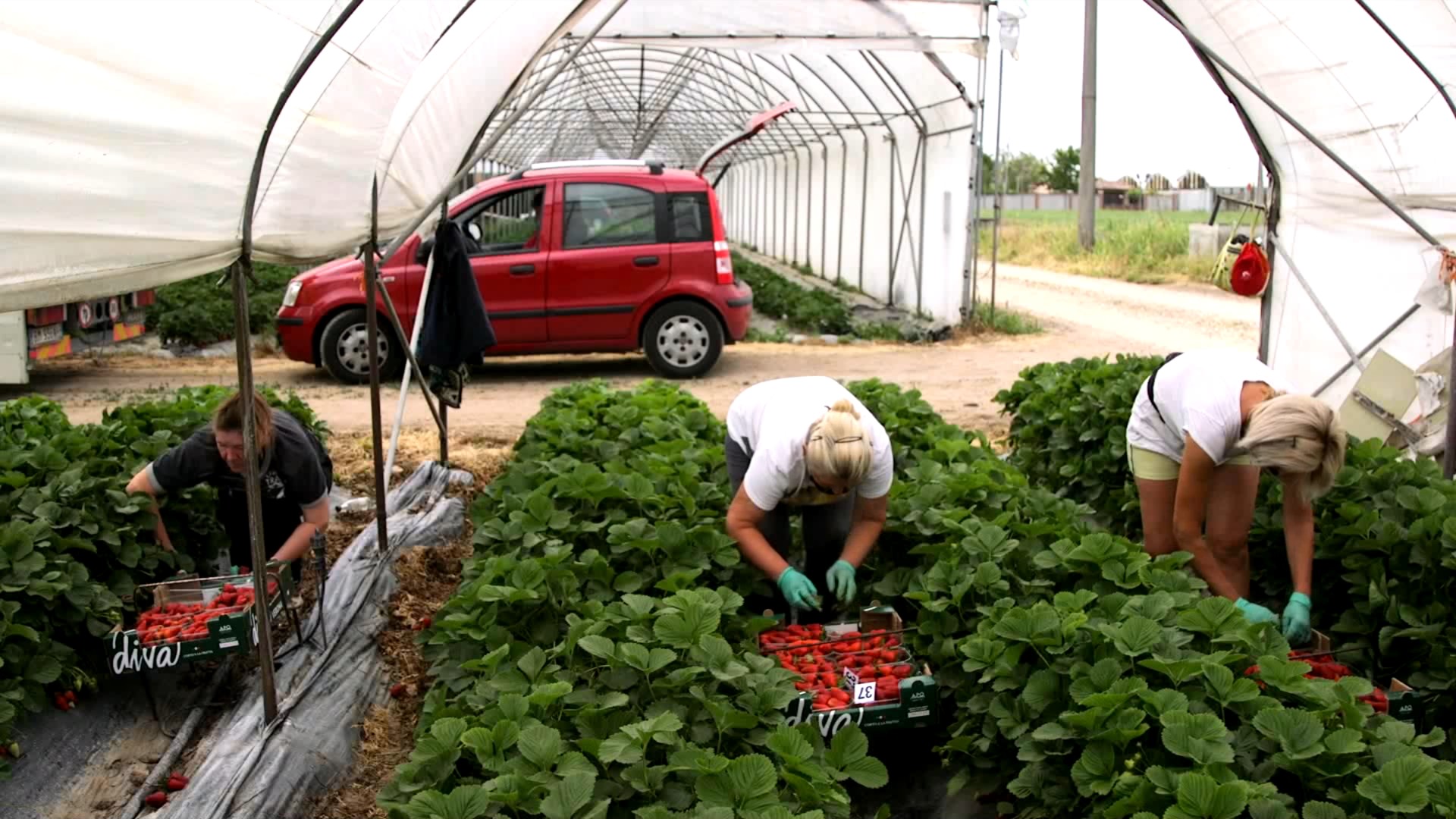 The Bagolino Giuliana farm in northern Italy is struggling to harvest its crops because seasonal workers have stayed away due to COVID-19. /CGTN

The Bagolino Giuliana farm in northern Italy is struggling to harvest its crops because seasonal workers have stayed away due to COVID-19. /CGTN

Agriculture in Italy is big business. According to Confagricoltura, the General Italian Confederation of Agriculture, the industry employs 1.13 million people, more than any other country in the European Union. It is worth $62.8 billion to the economy, a figure behind only France and Germany.

But the industry is almost entirely dependent on foreign laborers, with about 350,000 seasonal workers usually hired from abroad. This year, due to the COVID-19 pandemic, many were unable to travel to Italy, leaving the agriculture industry with a devastating lack of manpower.

One business feeling the pain of the virus's impact is the Bagolino Giuliana farm in Italy's northern region of Verona, where it's time to harvest strawberries. The farm's owner, Roberto Bogoni, says his usual staff mostly arrive from Serbia and Croatia.

"If my products are not collected, they will be thrown away. I should have had 25 people to help and they should have come, but they were all infected," he told CGTN Europe.

"Even if they were healthy, I found myself at the last minute without staff." Farm owner Roberto Bogoni says he could lose the majority of this year's crop without seasonal workers from abroad. /CGTN

Farm owner Roberto Bogoni says he could lose the majority of this year's crop without seasonal workers from abroad. /CGTN

Like many who are desperate to find new workers in the industry, Bogoni turned to local people, but says inexperienced Italians struggled on the fields. Very few of the newcomers have harvested before and are not accustomed to the practices employed. Strawberries, which require picking from the ground, are especially challenging to harvest.

Bogoni says many Italians who arrived on the farm quit after just two days of work.

Francesco Bussi, 31, is a leather craftsman who was left with no income during lockdown. After searching for alternative job opportunities, he was hired at the Bagolino Giuliana farm. However, like many others, he has no harvesting experience, despite being accustomed to working with his hands.

"The daily challenge of this job is that it is demanding compared with the other jobs I have done. It requires constant effort from morning to night," he told CGTN Europe.

The Italian government has announced a $109 million aid package that includes small businesses in the agriculture industry, but Bogoni says he has not been successful in securing help, which means a devastating impact for this year's crops.

"I asked for help from the bank, but for farms there is nothing," he said. "With a situation like this, I don't know where I will end up."

Many farmers face similar situations across Italy, having suffered major losses this year and an uncertain future lies ahead.