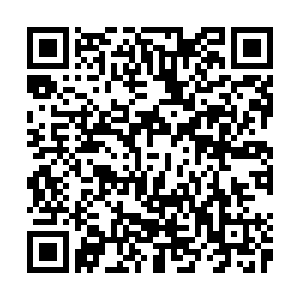 Vienna's Wiener Riesenrad, a giant ferris wheel peeking out from the grounds of the world's second oldest amusement park, had not stopped turning in 70 years – until COVID-19.

As one of the most iconic sights in the Austrian capital, its closure had great significance to the city.

After receiving a record five million visitors in 2019, the reopening of the Wurstelprater amusement park and its Riesenrad three months later on 29 May, was a sign of life returning to normal.

On Friday morning, Vienna's mayor and co-owner of the Wiener Riesenrad, Michael Ludwig, pushed the symbolic red button to start its operations again. 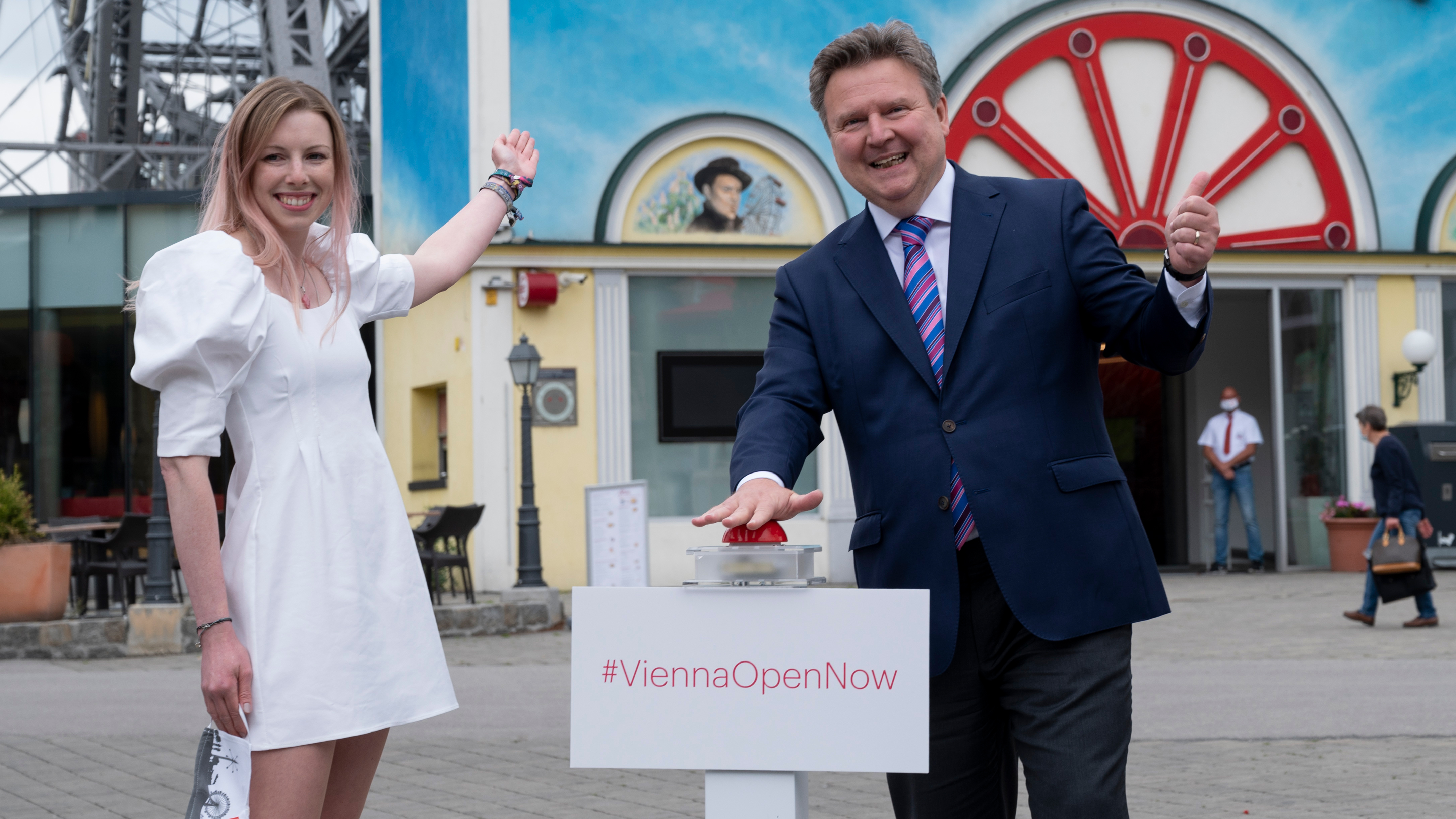 Despite the encouragement to wear masks and gloves, park patrons were eager to return.

"At last life is back in the city," said 37-year-old social media expert, Alexander Dubkowitsch, who was on his second day at the newly reopened fairgrounds. "Entertainment and all the things we have missed in the past three months, luckily it's all back now. I am very happy," he added excitedly.

Energy consultant Gunter Bauer is not concerned by the risk of COVID-19: "In my opinion, if we observe social distancing, not much can happen. I welcome the reopening of Prater."

Sebastian Timmins, 23, a taxi driver, agreed, saying: "The idea is to have a nice day with my friends. I don't think about catching the coronavirus. I keep it in mind, but that's it."

Precautionary measures are in place to limit any potential infections, said the head of the park's business association, Stefan Sittler-Koidl.

"We reduced the capacity of our rides. That means, on a carousel with a normal capacity of 40 passengers, now only 20 are allowed. There are special markings in the waiting areas for the rides. We put signs everywhere with special information. And also a very important point is that all our staff did get additional training," Sittler-Koidl explained.

Staff at the amusement park received extra training to allow the safe reopening of the rides. /Joe Klamar/AFP

Staff at the amusement park received extra training to allow the safe reopening of the rides. /Joe Klamar/AFP

All the rides and kiosks at Prater, as the park is better known, are individually owned, mostly by Viennese families, so this has been a difficult time financially for many.

A petition by 80 Prater families to get the park operational earlier, received more than 1,400 signatures – yet it proved unsuccessful.

They argued they should have been allowed to reopen when restaurants were, much earlier on 15 May.

With a third of revenues lost, Sittler-Koidl says all park operators are eager to receive patrons again.

"Obviously we were hungry to open our rides. Now it's time to bring the system back into service, that our employees are here and of course that the people of Vienna are having fun here," he said.

The Prater has overcome many obstacles since to the public in 1766 and while COVID-19 may have dampened the fun for three months, there is little doubt the good times and the sales will return.