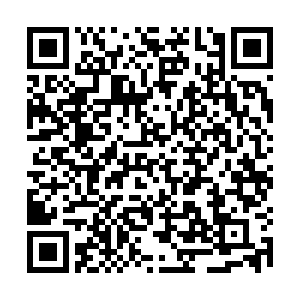 ·  Spanish prime minister Pedro Sanchez will extend Spain's state of emergency one final time, which would keep the coronavirus lockdown in place until 21 June.

·  EU chief Brexit negotiator Michel Barnier warns UK there must be joint responsibility to find a deal after the economic downturn following the COVID-19 pandemic.

·  In England, Premier League and England footballer Tyrone Mings says the decision to restart the competition in two weeks was "financially driven," and the players were the last to be consulted.

·  A German engineer on the first flight carrying European workers back to China has tested positive for coronavirus as an asymptomatic carrier.

·  Paris Restaurants, cafes and bars will be able to put more tables outside when they reopen to serve more customers while their indoor areas remain closed.

·  Hungary play first round of football fixtures in front of supporters. Restrictions mean only one in four seats can be occupied.

·  Malta International Airport will reopen on 1 July to flights from a list of approved nations. Tourism accounts for almost a quarter of the island nation's economy.

·  First Minister Nicola Sturgeon confirms Scotland will ease lockdown measures on a different timescale to the rest of the UK.

· Belgium's Prince Joachim, 28, has tested positive for COVID-19 and is said to be suffering mild symptoms. The royal reportedly attended a party in Córdoba, which is a breach of the local lockdown rules.

·  UK Labour Party member Rosie Duffield has resigned from her position as a member of Parliament after she admitted breaking lockdown rules to see her partner. 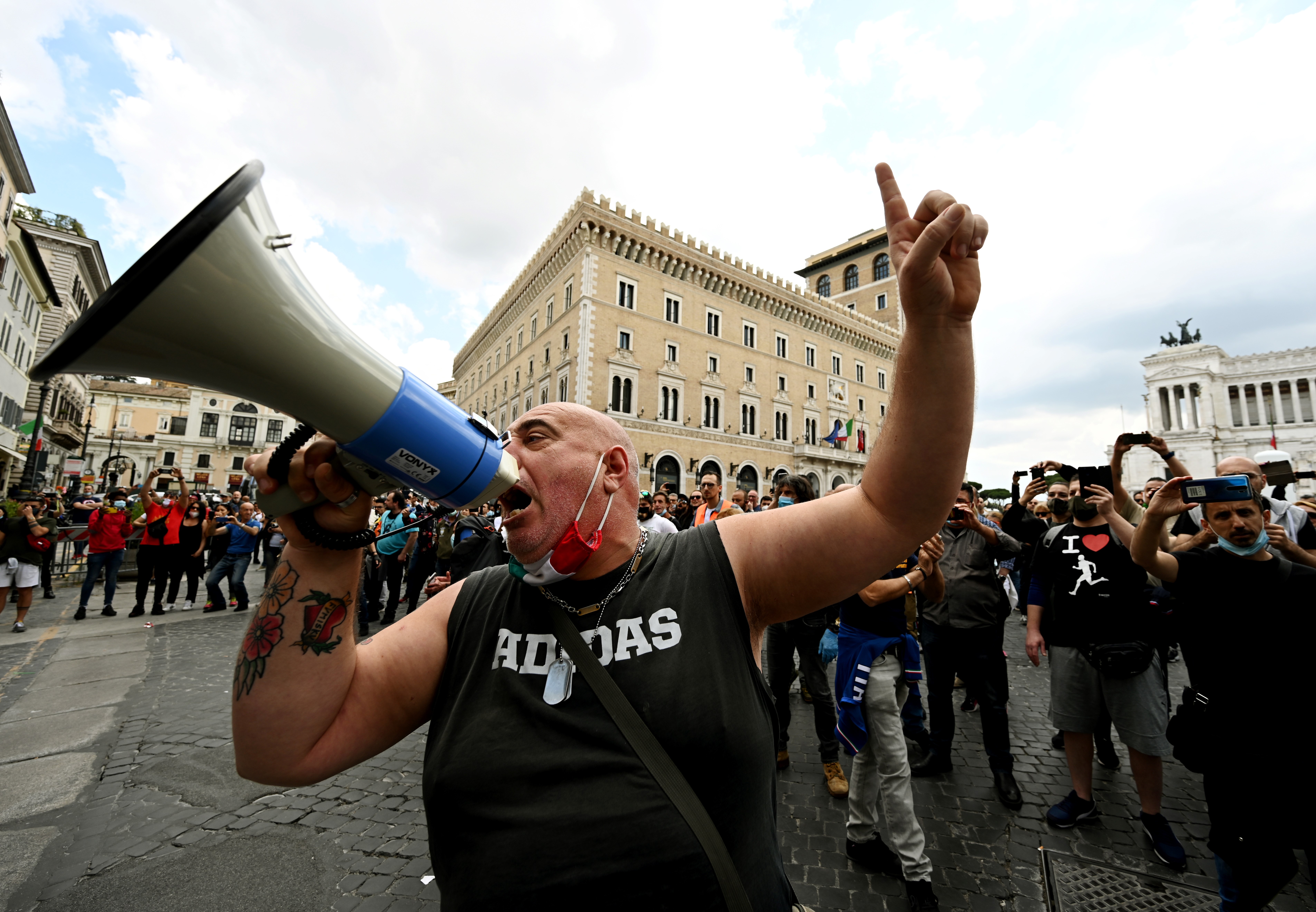 Primary schools are preparing to open across England tomorrow, but school leaders are warning that a full return to school may not even be ready by the start of the new school year in September. Officials will publish radical new plans for swimming pools on June 15th. Changing rooms are likely to stay closed with swimmers advised to arrive in their swimwear and change poolside.

The UK had over 17,000 registered new coronavirus cases in the past week and scientific advisers are warning that the public must follow the new lighter lockdown 'to the letter.' England's deputy chief medical officer, Professor Jonathan Van-Tam, likened the virus to a coiled spring and warned that abusing the new liberties would risk a second wave of infection.

More than two million people who are self-isolating should be able to spend time outdoors as long as they follow social distancing advice.

Paris needs to support its restaurants and bars. They are the heart of our city.
-  Mayor Anne Hidalgo told Sunday's Parisien newspaper

Spain's capital Madrid says it's preparing for another COVID-19 outbreak later in the year. The decision comes as 70 percent of the country prepares to move into phase 2 of the de-escalation process on Monday.

Madrid's regional premier, Isabel Diaz Ayuso says they are finalizing the location and construction of a new field hospital similar to the IFEMA convention center. At the height of the crisis, IFEMA was looking after 2000 coronavirus patients.

Diaz said the authorities had bought in over 1200 tons of material and had 45 days worth of stock in case of another outbreak.  She added the new facility should be operational by November. 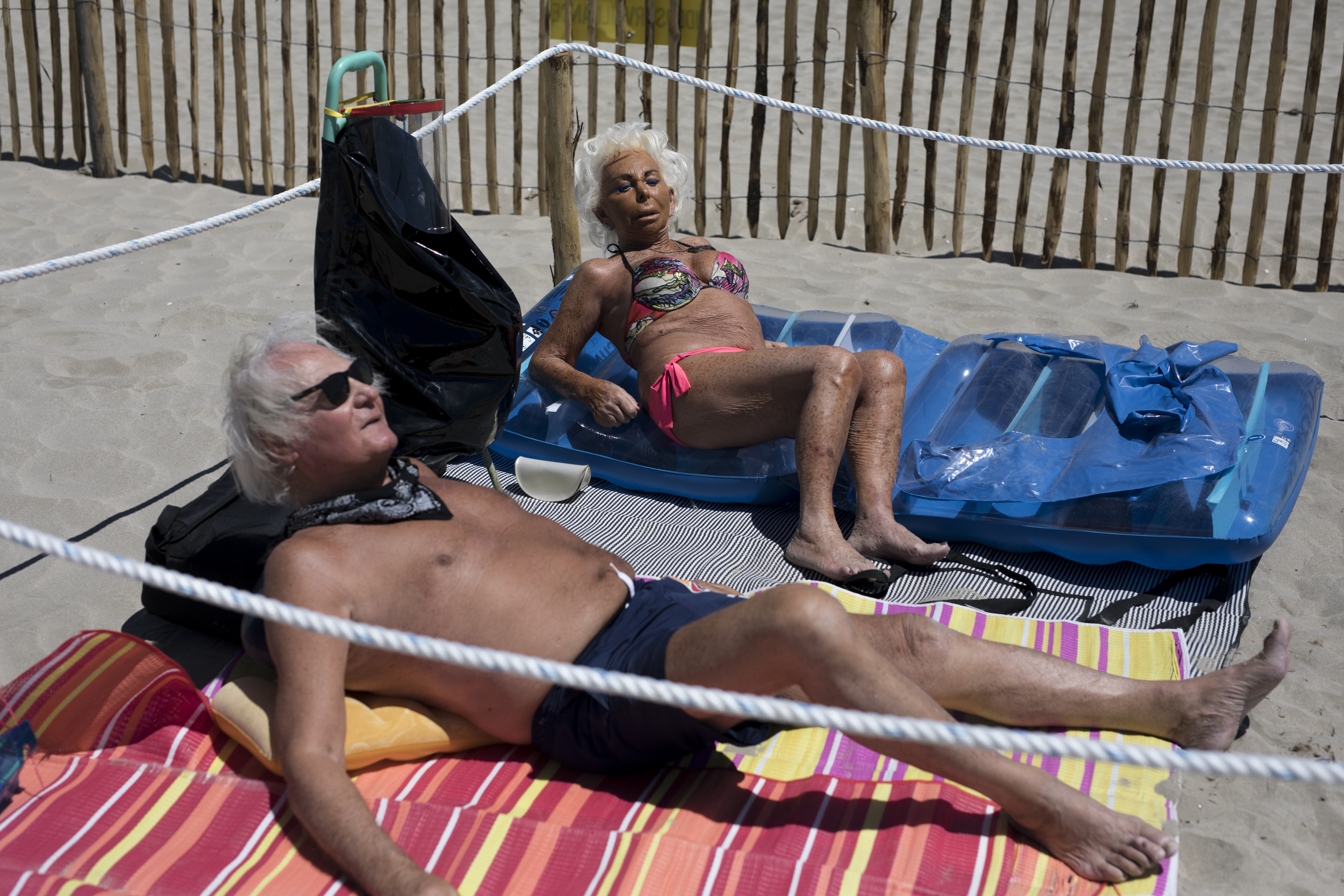 200 German workers and families were on the first Lufthansa flight carrying workers back to China and are all required to quarantine for two weeks. Tianjin authorities said a 34-year-old engineer had tested positive for COVID-19 already, although he had a regular temperature and reported no symptoms.

Germany's anti-lockdown protests have been intensifying and more are planned this Sunday, including in the capital Berlin. Officials continue to worry about a radical undertone to such gatherings. A journalist was attacked at a demonstration in Berlin on Saturday.

The country's R-rate has risen to 1.03, according to the Robert Koch Institute (RKI), Germany's public health body. Some of the latest significant outbreaks occurred at a private gathering in the state of Lower Saxony 200 people were also infected at a church service outside Frankfurt, according to newspaper Bild.

Experts have long warned that sustained social contact indoors with significant numbers of people constitutes a higher risk. RKI reported 286 new infections nationwide over 24 hours as of 30 May.

Officials in the state of Thuringia have become the first to say they want to ease social distancing measures by mid-June. German tourists could be amongst the first to be permitted to travel to both Spain and Denmark by the middle of next month, as European countries plot paths to ease international travel across the EU. 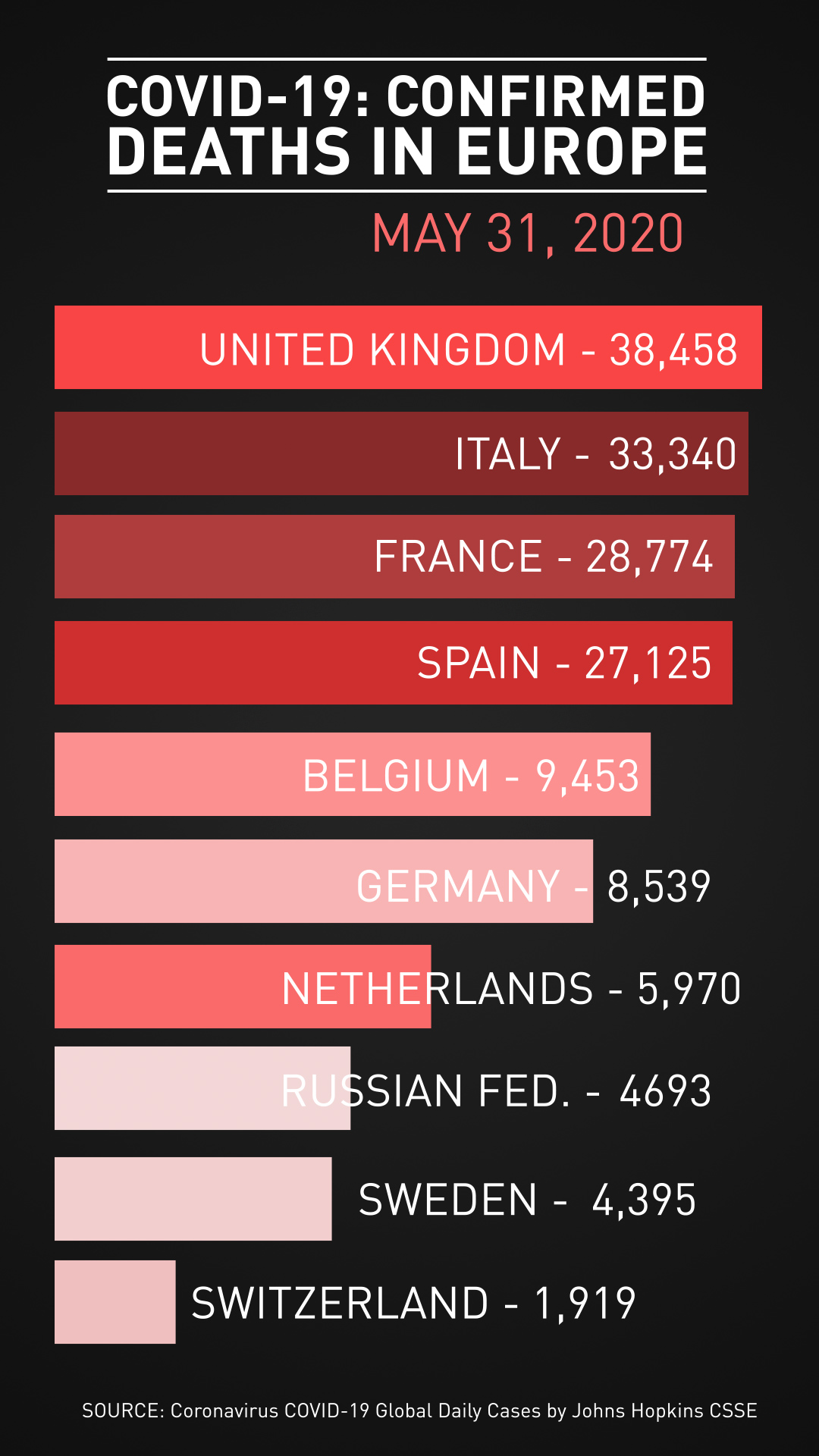 Today's episode of Razor, CGTN Europe's science and technology program, looks at our understanding of COVID-19 in children and how it's changing.

Children are the least affected by COVID-19, but a seemingly new condition has health professionals worried. It's called Paediatric Inflammatory Multisystem Syndrome, and causes inflammation in blood vessels and in some cases attacks the heart.

It's being linked to COVID-19 because children with the condition are carrying IGG antibodies - an indication that they have previously been infected with the coronavirus. Razor's Emma Keeling spoke to Jeffrey Burns of Boston Children's Hospital 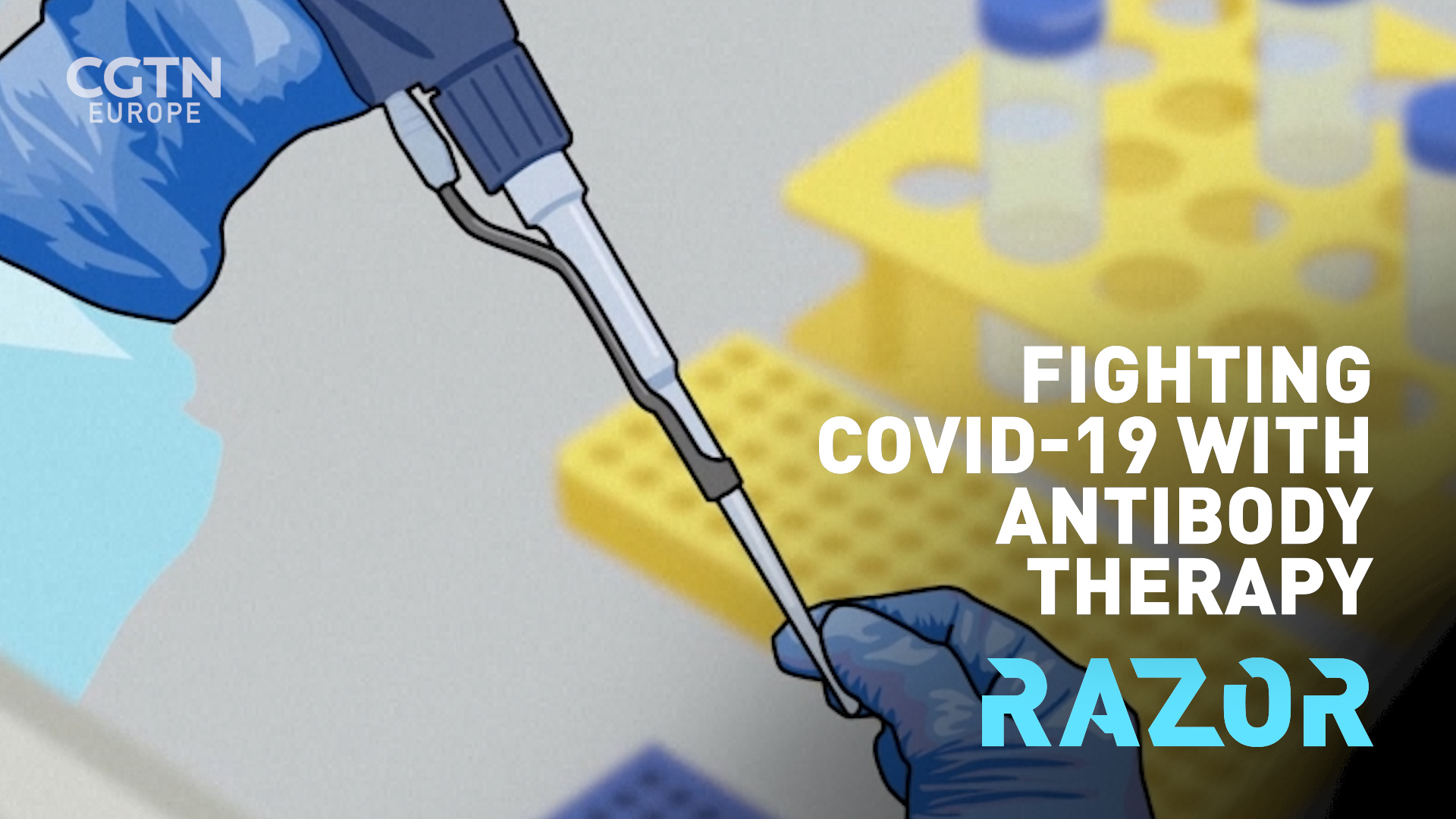