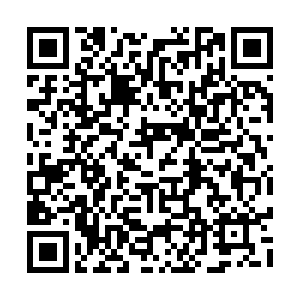 A virologist, studying the evolution of COVID-19, believes the virus originated in nature, not from a Chinese lab.

Meriadeg Le Gouil, a Virologist at the University of Caen Normandy, who has been studying the evolution of viruses for the last ten years, told CGTN's Razor, that COVID-19 looks like a combination of pieces of genomes that can be traced back to nature and more specifically, bats.

Many conspiracy theories continue to circulate about the origin of the virus.

"This virus really looks like a natural virus. I mean, it looks like a natural combination of what is already existing in nature, circulating within Bat populations. A mix that we didn't yet find the origin of. The closest virus from wildlife is 96 percent of the world genome, which is not close enough to really prove the link between the animal and human." Le Gouil said.

The exact origin of COVID-19 has not been confirmed, with experts across the world continuing to test their hypotheses to get to the bottom of this deadly virus.

But Le Gouil believes an animal has infected a new host and then passed it onto humans. "It's not only one event. It's probably several events and several people. But that doesn't necessarily lead to a transmission chain."

With the information and research he has done, Le Gouil thinks that bats were the probable origin of the virus."So the hypothesis from that would be bats are the origin. It was able to infect the intermediary host and then, from this intermediary host, the virus could have jumped to humans."