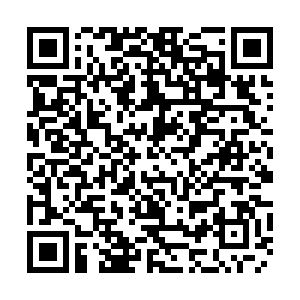 • Bulgaria is to lift a 14-day quarantine for visitors from most European Union countries – but not travelers from the UK, Sweden, Belgium, Ireland, Portugal, Spain, Italy and Malta. The Balkan country of seven million people has suffered just 136 deaths.

• Greece has released a list of 29 global nations whose citizens will be welcome from 15 June. The list includes China and New Zealand but not COVID-stricken European nations such as Italy, Spain and the UK.

• Romania will reopen its beaches and outdoor restaurants from Monday, with two-meter social distancing. Outdoor events for up to 500 people will be allowed if seated and distanced, president Klaus Iohannis announced.

• Norway and Denmark will allow tourists to travel between the two countries, but border crossings with Sweden, where the number of COVID-19 infections is higher, will remain restricted. Denmark will also welcome tourists from Germany and Iceland.

• Austria is to scrap the limit of four adults per table in bars, extend the 23:00 closing time by up to two hours and drop the requirement to wear face masks in shops and schools. Masks will remain mandatory on public transport and in health facilities.

• Despite COVID-19, fewer people died in France in early May than in the same period in the two previous years. Statistics agency INSEE noted that mortality was 16 percent lower for men aged under 25, perhaps because of lockdown reducing accidental deaths.

• Thirty countries including Norway, Netherlands and Portugal have signed up to the COVID-19 Technology Access Pool, a World Health Organization initiative launched today to share vaccines, medicines and diagnostic tools.

• The Dutch government will put forward an emergency law requiring telecoms companies to hand anonymized cell tower data to the national health authority. Pre-vetted by the country's privacy and legal watchdogs, the law would be in force for up to one year.

• Portugal has reported five successive days of rises in case numbers – centering on the capital Lisbon, where lockdown restrictions are to be eased from Monday. Portugal has now had 31,595 cases and 1,369 deaths.

• Irish prime minister Leo Varadkar said there is "a good chance" of halving social distancing rules from two meters to one if the country's infection rate continues to decline. 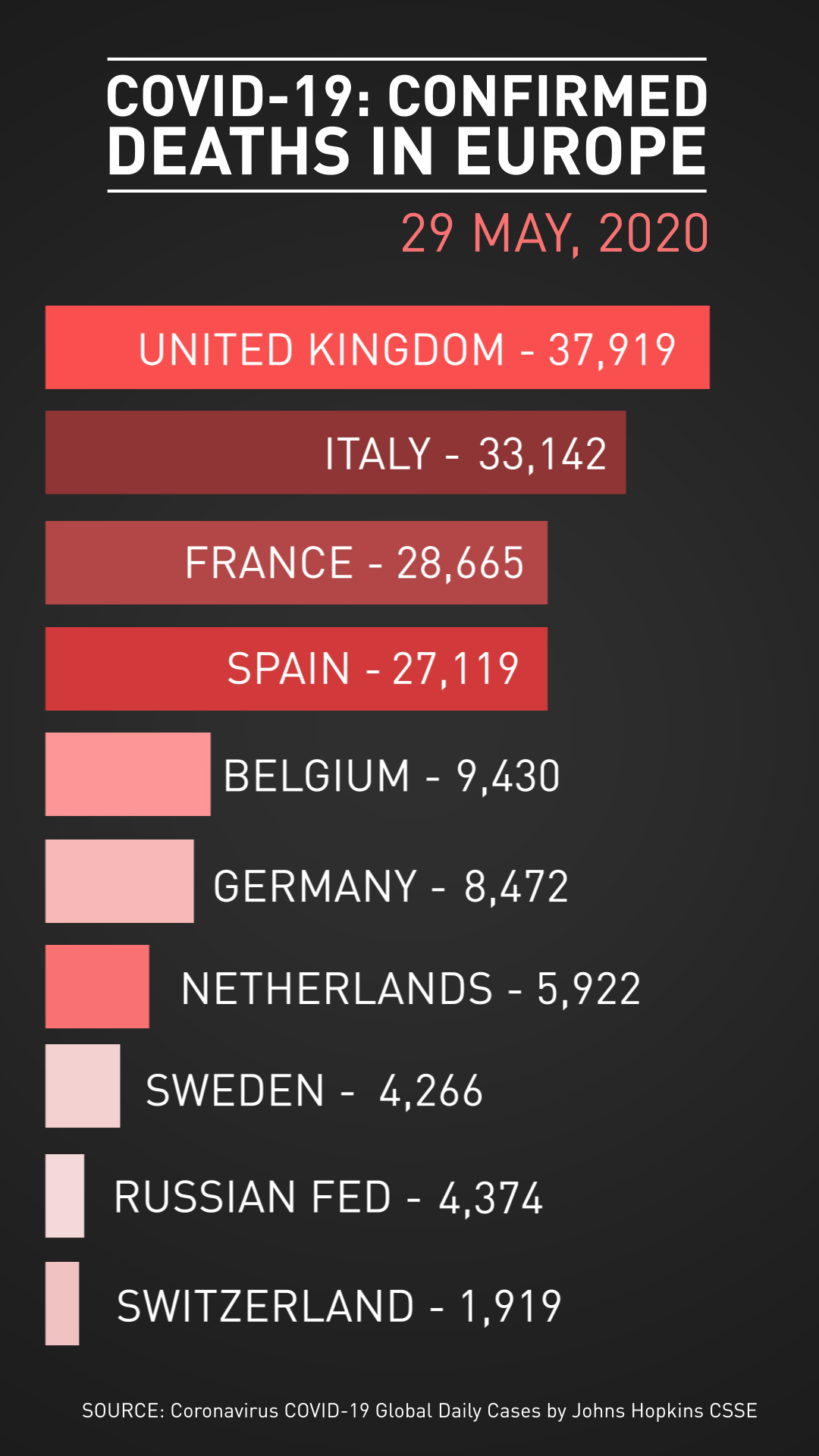 UK finance minister Rishi Sunak is expected to update the national furlough scheme today. From August, employers will be expected to pay some of the wages they've been spared by a scheme that's likely to cost the Treasury $100 billion.

More than 100 MPs have lobbied Sunak to extend similar measures for the self-employed, which are due to end this weekend. It's being said in Westminster that Sunak's announcement is dependent on the Dominic Cummings issue which still, after a week, dominates some of the newspaper front pages. Cummings, a top adviser to Prime Minister Boris Johnson, has come under fire taking a long car journey at the height of the country's lockdown.

The English Premier League is set to return from 17 June, with four football matches to be broadcast (behind closed doors) by the BBC, with a further 25 games on Sky.

The much-vaunted coronavirus test-and-trace system is said to be struggling at the starting blocks after the government said it plans to roll it out at the beginning of June. There are reports today of data protection and other teething issues.

Dido Harding, who runs the program, has told Downing Street it won't be fully fit for purpose until the end of June. 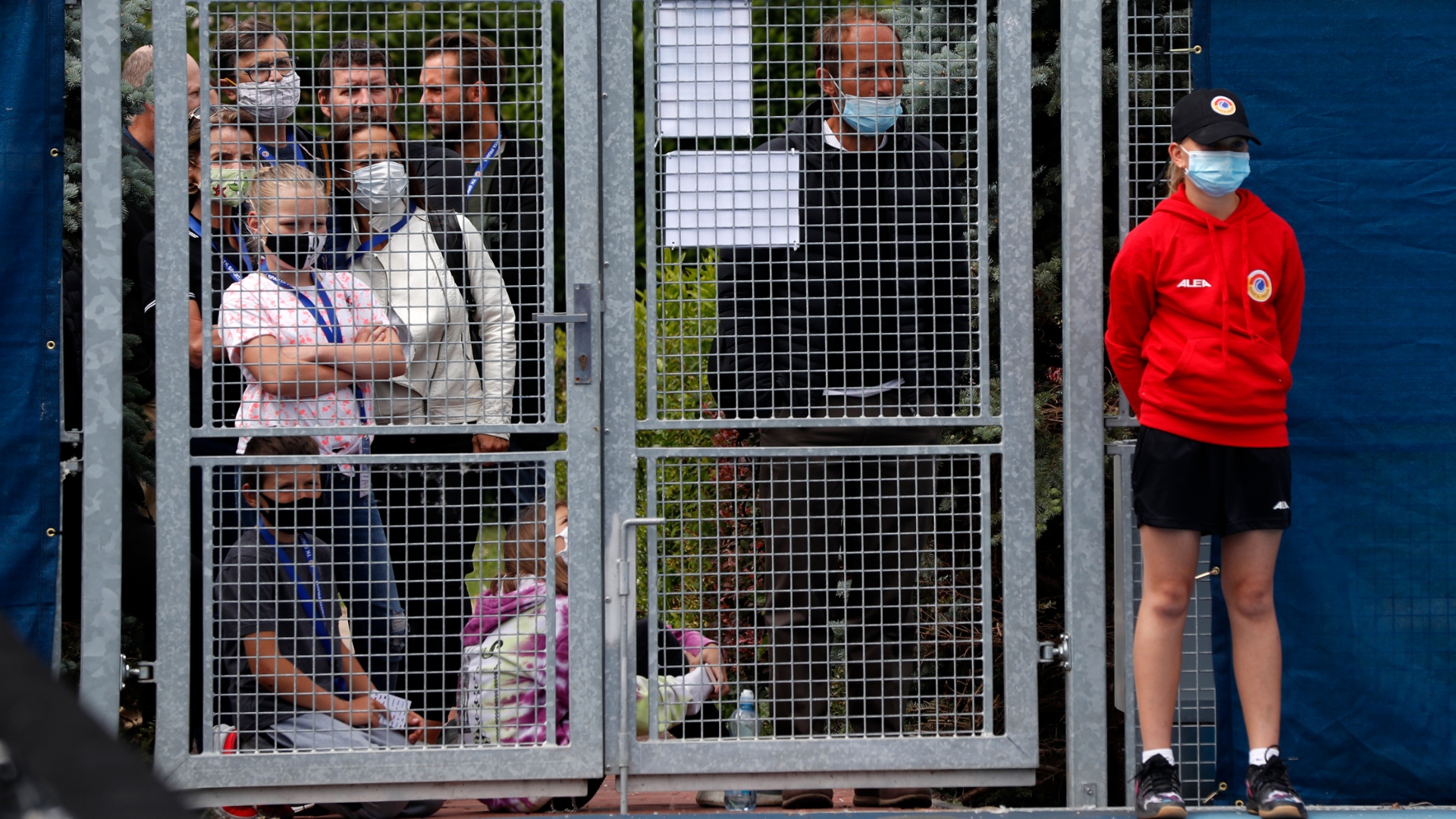 Renault has announced that 15,000 jobs are being cut worldwide, including 4,600 in France, as it faces a slump in global demand that has been exacerbated by the coronavirus crisis.

The French car maker is looking to make $2.2 billion in savings over the next three years and says six production sites are under review. It is planning to freeze expansion in Morocco and Romania and will aim to change its output to focus more on small vans and electric vehicles, such as the company's Zoe car.

The government says it will not sign off on a planned $5.5 billion loan for Renault until management and unions conclude talks over jobs and factories.

Belgium's economy minister has dashed any hope that restaurants, cafes and hotels would be allowed to resume operations before 8 June. A decision on the sector's reopening is expected next week, but there had been talk of an early reopening.

Even when they do fling open their doors, a new survey from Ghent University shows it will hardly be a return to normal. Eighty-five percent of restaurant and cafe operators surveyed said they expected customer numbers to be nearly halved. As for the customers, 40 percent said they'd hold off on returning to restaurants out of fear of contamination.

The federal government is likely to approve a VAT cut from 21 percent to 6 percent, excluding alcohol sales, in a bid to stimulate demand.

The details of the European Commission's $825 billion coronavirus recovery fund are slowly coming into focus. EU antitrust chief Margrethe Vestager will lay out the details of a new solvency support instrument on Friday, which will help recapitalize otherwise healthy companies put at risk of collapse by the coronavirus pandemic. The Commission says lockdown measures could cost firms more than $1.3 trillion by the end of 2020.

Support from Brussels could help European companies fend off foreign takeovers, while also leveling the playing field across the bloc. There are concerns that the single market could be distorted as wealthier countries have more firepower to support their citizens and firms than poorer countries.

CGTN America: Could politics and sports reignite the U.S. pandemic?