'Sorry for the hurt, but let's move on' – UK's Johnson defends adviser to MPs
Daniel Harries 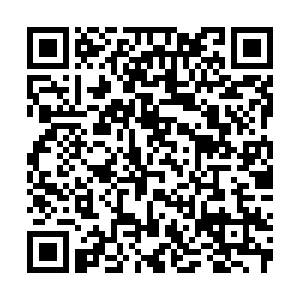 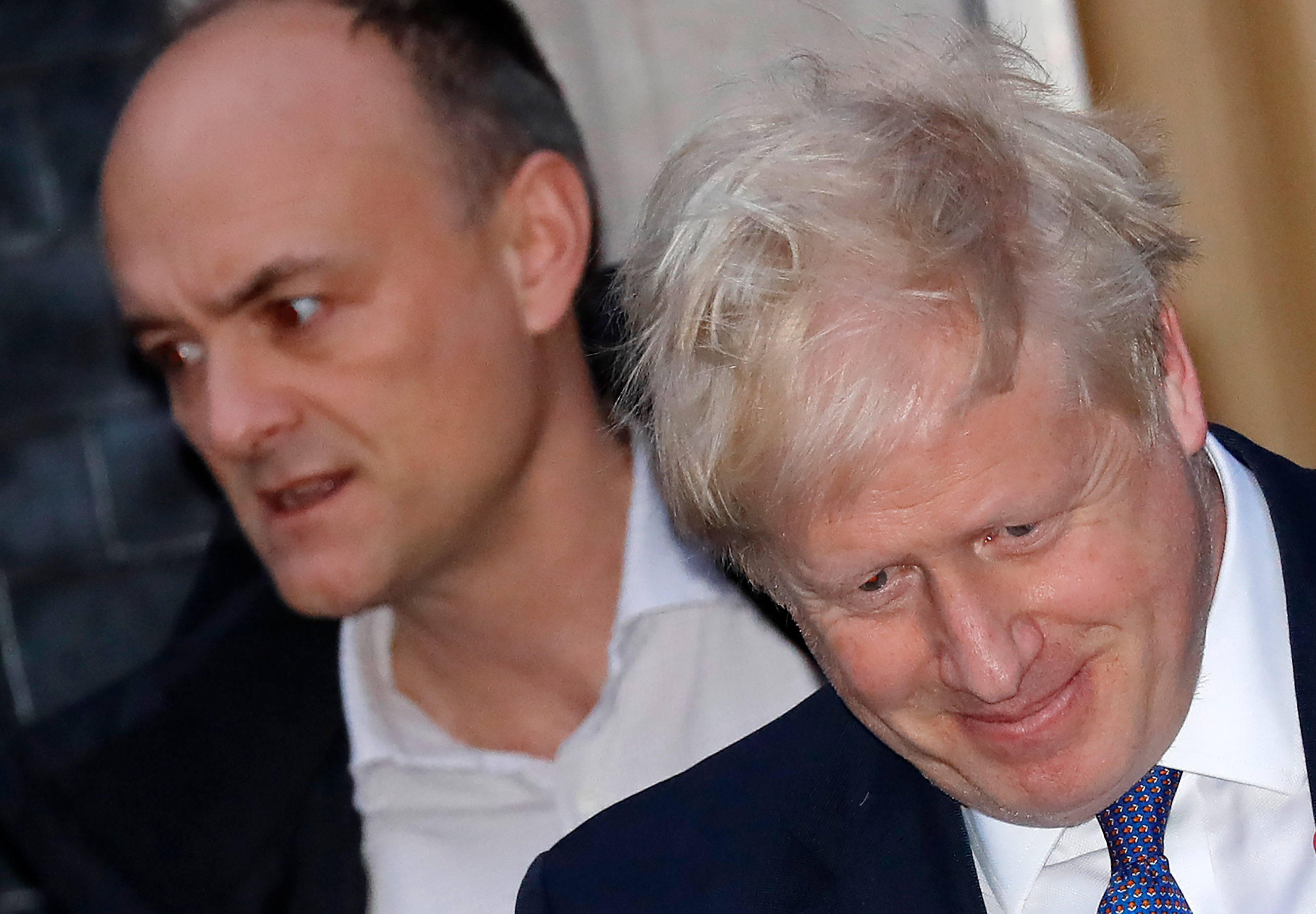 British Prime Minister Boris Johnson maintained his backing of his closest advisor, Dominic Cummings on Wednesday, over his alleged breaking of COVID-19 lockdown rules during a heated exchange with lawmakers.

A parliamentary committee questioned Johnson on the Cummings' decision to drive 400 kilometers from London to his parents' house in the northeast of England, while he was falling ill with suspected COVID-19. He did this despite stay-at-home rules the government had imposed on the rest of the country.

After referring to the scandal, Johnson said he was "deeply sorry for all the hurt and pain and anxiety that people have been going through throughout this period."

Despite this, Johnson said an inquiry wouldn't be "a very good use of official time."

The hearing was full of tense exchanges with Labour and Scottish National Party (SNP) members of parliament as well as Johnson's own Conservative MPs, many of whom have called on the PM to sack Cummings.

Pushed by the SNP's Pete Wishart, who said the PM had managed to "unite a nation in condemnation," Johnson accused him of seeking "party political points."

He adopted a similar response when he was questioned by Labour MP Yvette Cooper, who urged the PM to make the decision in a choice between Cummings and the national interest.

Concern over Cummings' actions has developed in recent days, with MPs expressing worry that policy on fighting the pandemic will be damaged while he remains in his job.

Questioned by Conservative MP Simon Hoare on the issue, Johnson replied: "I don't think that's true about how the British people will respond to the next phases, to how to work the test-and-trace system, I don't think that's how they responded at all throughout the crisis."

Polling conducted by YouGov suggests a majority of Britons believe Cummings should be sacked.

After days of public outrage over double standards, Johnson sought desperately to change the subject throughout the time he was questioned on Cummings.

"It's been a very, very frustrating episode and I understand why people have been so concerned, because this country is going through a horrendously difficult time," Johnson said. "[If] what we need to do is to focus on getting the message right ... then I think what we need to do really is to move on."

Johnson and Cummings have both labeled elements of the story, first reported late last week, as "false" in their respective media appearances.

Cummings says he traveled to his family farm so that his nieces could care for his four-year-old son if he and his wife both became sick. But that explanation has prompted fury with many Britons, who say they were unable to attend funerals and visit elderly relatives, among other struggles, in order to follow government advice at the time to "Stay Home ... Save Lives."

Johnson, who was hospitalized with COVID-19 last month, said Cummings "followed the instincts of every father and every parent."

At least 30 lawmakers in Johnson's Conservative Party have called on Cummings to resign, citing an outpouring of fury from their constituents. But Johnson appears determined to retain the aide seen as instrumental to his rise to power — even if it erodes public trust in Britain's response to the pandemic.

Johnson's virtual appearance before the Commons Liaison Committee has been shadowed by controversy because of a 20-minute time limit placed on questions over the Cummings affair.

The scandal is particularly damaging because it comes as Britain is slowly beginning to lift lockdown restrictions. Health Secretary Matt Hancock confirmed there could be "local lockdowns" in the future as part of systems being put in place to test and trace coronavirus hotspots.

At a later press conference, Hancock launched a new testing and tracing scheme to better monitor the spread of the virus.

For the first time, those aged under five can get tested, meaning everyone in the UK who is symptomatic, regardless of age, is now eligible for a COVID-19 test.

Called NHS Track and Trace, the new service will help identify people who have been in close contact with someone who has tested positive for the coronavirus. One of 25,000 NHS contact tracers will then speak to anyone who has come into contact with that positive test. These people must then isolate, whether symptomatic or not.

"To protect your friends and family, testing and tracing must become a new way of life," said Hancock, announcing the plans.

He added: "It is your civic duty to do this, so we break the chain of transmission."

The scheme will come into effect in England from Thursday morning, with those who tested positive in the previous 24 hours the first to be contacted.