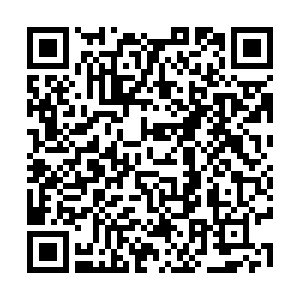 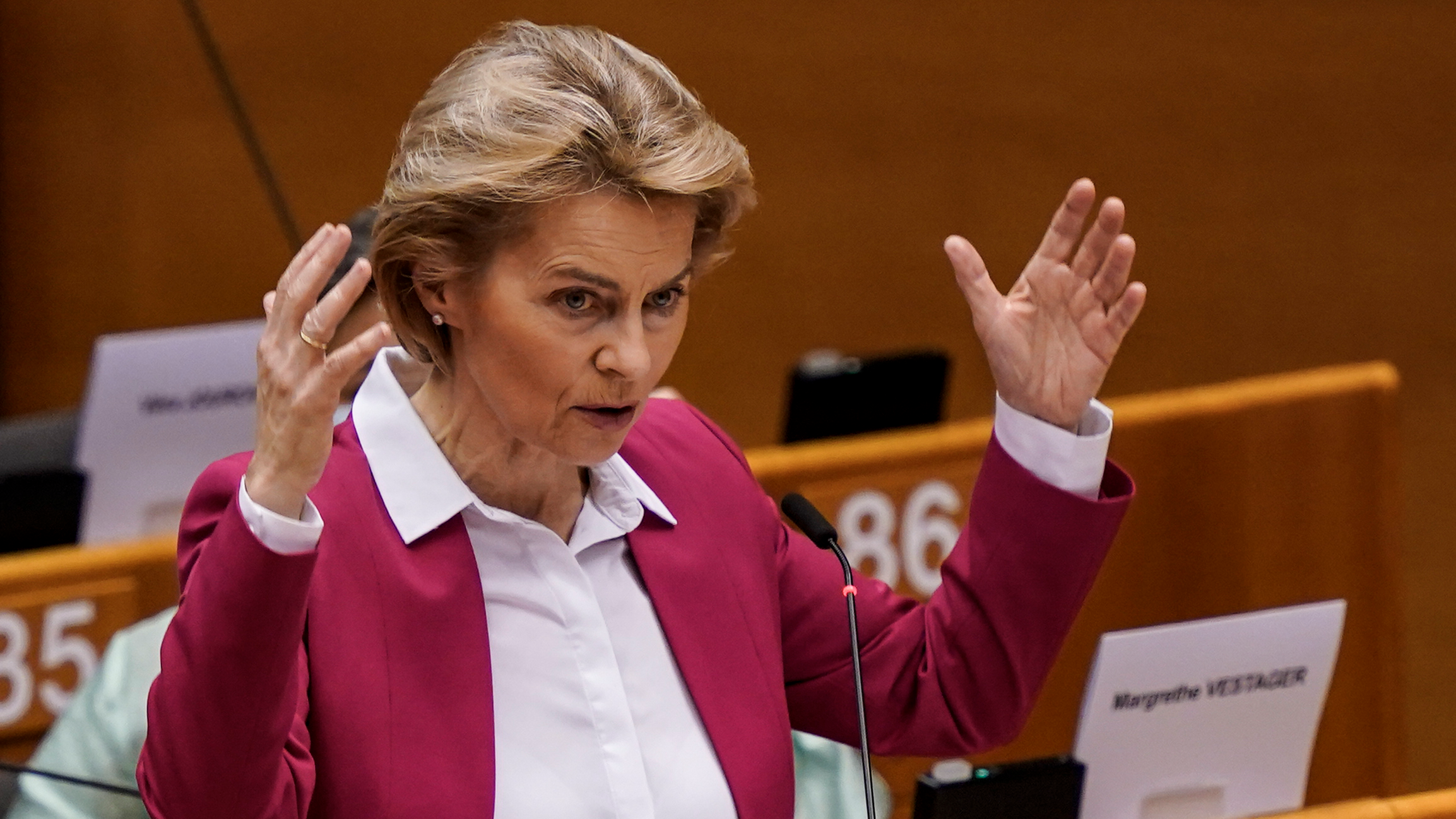 The European Union has proposed a 750 billion euro ($825 billion) recovery fund to help countries weather a severe recession triggered by the coronavirus pandemic.

Unveiling the package to EU lawmakers, European Commission President Ursula von der Leyen was triumphant, stating: "This is Europe's moment. Our willingness to act must live up to the challenges we are all facing." She said that the fund, dubbed Next Generation EU, is "providing an ambitious answer."

Von der Leyen warned that failing to act would permanently split the bloc along economic lines.

Two-thirds of the money would take the form of grants, while the rest would be made up of more conditions-based loans, for which member countries can apply.

According to the Financial Times, the Commission is also putting forward a series of taxes and levies, which would help pay back the debt, aimed at tech giants including Facebook and Google and large carbon emitters, among others.

The figure of 750 billion euros was announced by EU economy commissioner Paolo Gentiloni ahead of Von der Leyen's speech, posting on Twitter that the move is "a European turning point to face an unprecedented crisis."

Italy and Spain would each be eligible for around 80 billion euros in grants. France and Poland would have access to around 38 billion euros, while Germany could get 28 billion.

The grants will not just be handed over. Countries would have to apply, setting out their aims for the money and what reforms they plan to undertake to ensure their economies are more resilient in the future. The applications then must be endorsed by the EU partners.

Italy, Spain and Poland would also be eligible for tens of billions of euros in loans, but the conditions are stricter.

The 27-nation EU remains deeply divided over what conditions should be attached to the funds and the Commission's proposal is likely to set off weeks of furious negotiations between the bloc's fiscal factions.

The move comes as the president of the European Central Bank, Christine Lagarde, warned earlier on Wednesday that the eurozone's economy could shrink by up to 12 percent this year.

Virtually every country has broken the EU's deficit limit as they've spent to keep healthcare systems, businesses and jobs afloat.

While citizens across Europe are slowly returning to work and students move gradually offline and head back to classrooms, the hardest-hit countries such as Italy and Spain remain in desperate need of funds and want to avoid any long-term wrangling.

Earlier this month, the leaders of Germany and France — historically, the two main drivers of EU integration — agreed on a one-time €500 billion ($543 billion) fund, a proposal that would add further cash to an arsenal of financial measures the bloc is deploying to cope with the economic fallout.

The EU's blueprint resembles the Franco-German plan in many ways while attaching the fund to the EU's next long-term budget.

Austria, Denmark, the Netherlands and Sweden — a group of countries dubbed the "Frugal Four" — are reluctant for any money to be given away without any strings attached, and their opposition to the grants could hold up the project.

"If it will be grants, who are going to pay the grants? Loans, I think is a more interesting way forward to discuss, but we also have to discuss under what conditions shall we give these loans," Sweden's finance minister, Magdalena Andersson, said Tuesday.

The Commission's plan is likely to spark heated debate and the EU does not have time for the negotiations to drag on. The new budget period begins on 1 January, and countries across the bloc are desperate for funds now. All 27 member states must agree for the recovery fund to take effect.