COVID-19 is 'not a bioweapon made by China,' says Ukraine scientist
Aden-Jay Wood 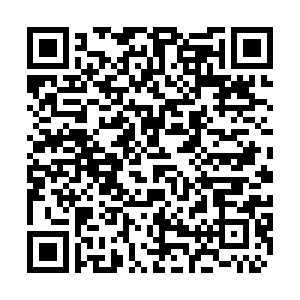 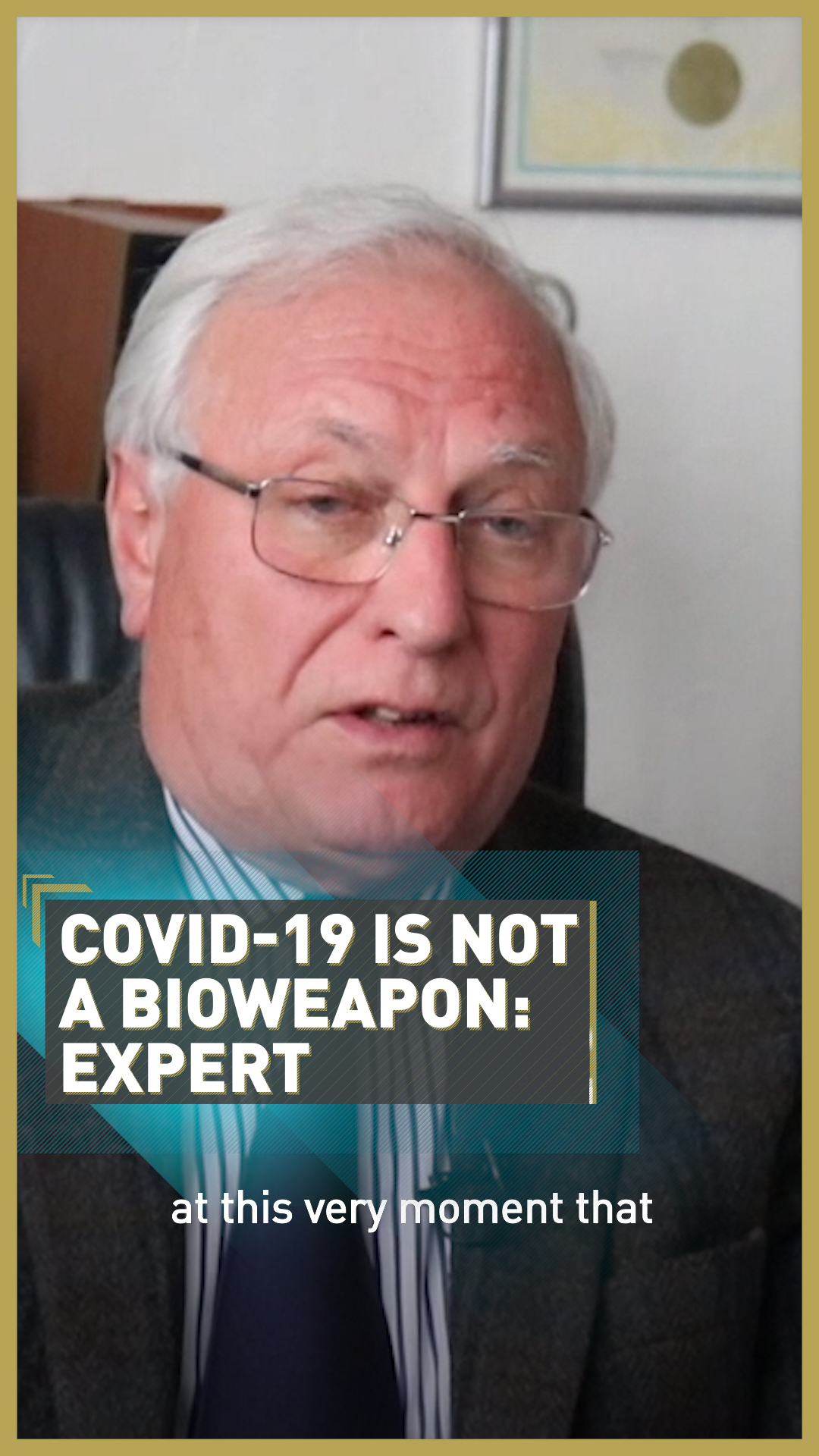 One of Ukraine's top scientists has poured scorn on the idea that COVID-19 could be an artificially constructed virus or a biological weapon.

Sergiy Komisarenko, a professor of molecular immunology professor at the National Academy of Science of Ukraine said Chinese scientists would have had to be cooperating with researchers from other countries to make a bioweapon, something that couldn't be imagined.

Komisarenko told CGTN Europe: "So my own opinion, at this very moment, is that this is not an artificially constructed virus. By the way, when some of the fake news, or some experts even, are saying that, 'look, China has a very sophisticated, very updated virology institute, which has a collection of coronaviruses.' Yes, it does ... Why? Because the first really dangerous outbreak of a coronavirus was in China in 2002. And there was an international idea to make the research institute in China, which will be looking for coronaviruses and for the possible further outbreaks of coronavirus infection.

"Can you imagine it [China] making biological weapons in cooperation with scientists from different countries? No, not at all."
-  Sergiy Komisarenko, National Academy of Sciences of Ukraine

Last week, a report from the University of Oxford in the UK suggested that more than a quarter of people in the UK believed the COVID-19 pandemic started in a Chinese laboratory, whether that be as a bioweapon or as a result of testing.

But the vast majority of scientists and experts CGTN Europe has spoken to say that, given the information they know, it could not have started from inside a lab, with the most likely cause animal interaction.

READ MORE: Is COVID-19 a bioweapon? Here's what the experts say