Is COVID-19 a bioweapon? Here's what the experts say
Giulia Carbonaro in London 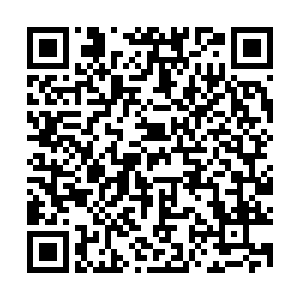 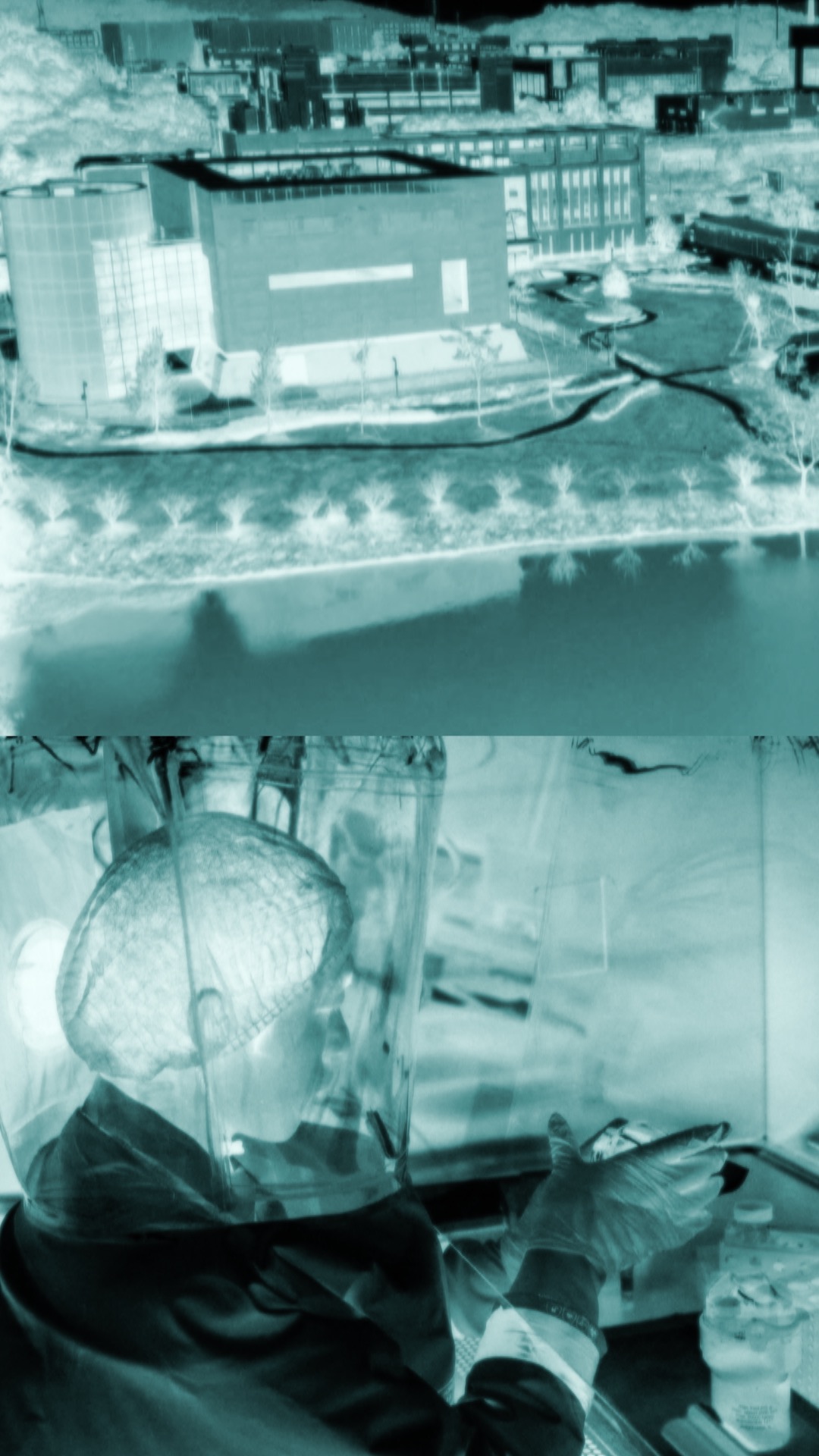 As the virus has spread, so has misleading, inaccurate and downright untrue claims about it.

One of the most persistent has been the suggestion that COVID-19 is a man-made bioweapon.

Sometimes these claims have been able to flourish because the virus is so new that scientists simply do not have hard enough evidence and corroborated research to dismiss them.

But researchers, doctors, politicians and intelligence services around the world are convinced that COVID-19 evolved naturally. They have studied its make up, its behavior and other context to make their conclusions. In contrast, CGTN has been unable to find a single credible figure from the scientific community who believes COVID-19 was artificially created.

So if you have doubts, watch the video and hear from the experts themselves. And if you are convinced, please share this article to present the evidence to others.

As the WHO's Tedros warned: "Fake news spreads faster and more easily than this virus, and is just as dangerous."