Are farming methods causing an increase in viruses like COVID-19?
RAZOR and Arij Limam 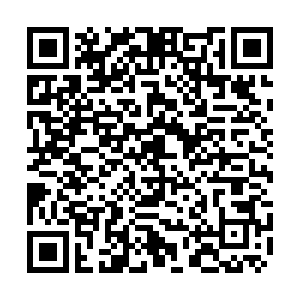 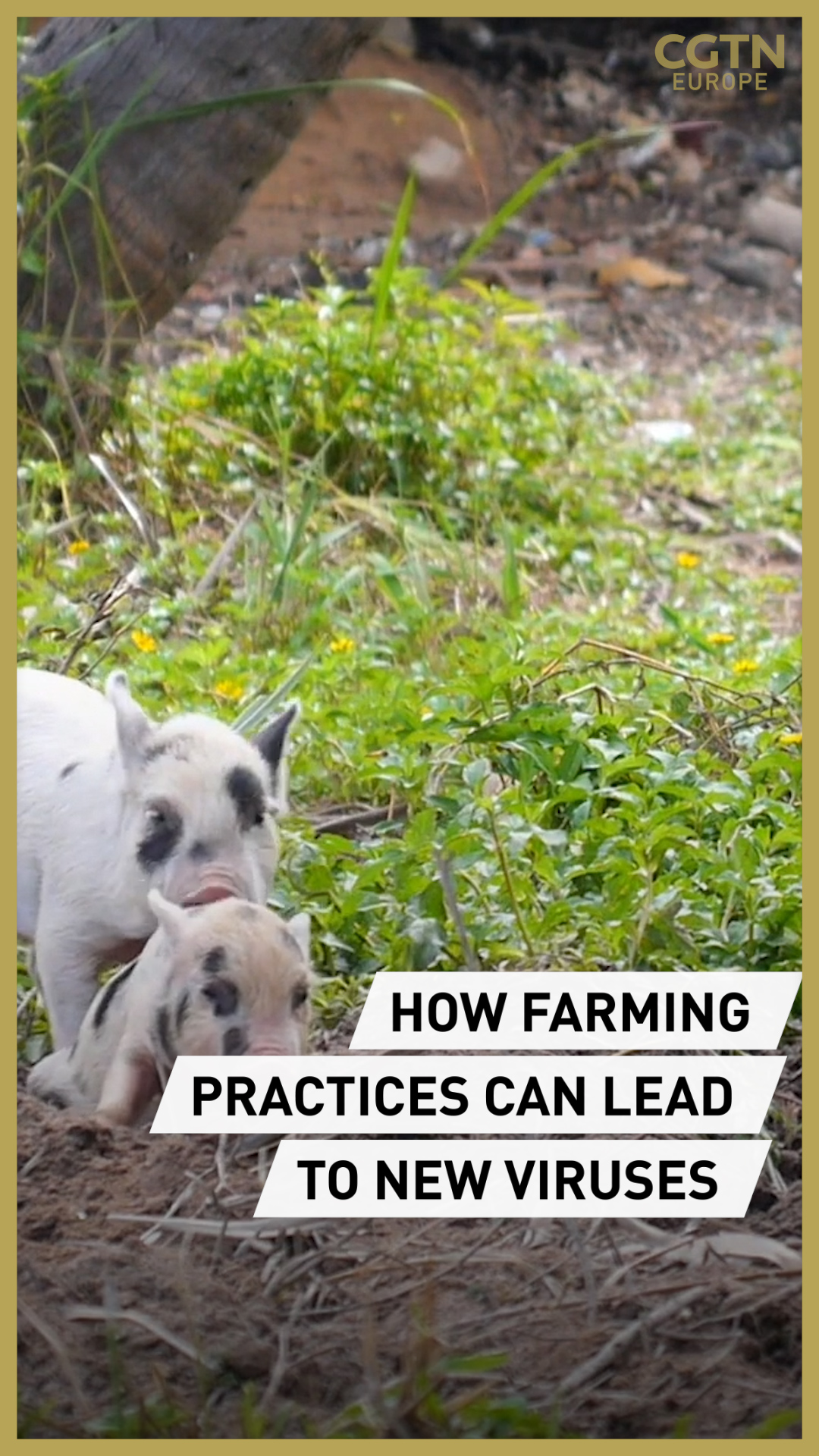 As infectious diseases and viruses, including the coronavirus, continue to increase in frequency, scientists have predicted that fighting high-impact epidemics will become commonplace.

Cross-species transmission, or spillover, is the most significant cause of disease emergence in humans, and other species. This mostly occurs when animals are intensively farmed in close proximity with other animals or even with trees and agricultural produce.

Professor Richard Kock is an infectious diseases specialist at the Royal Veterinary College, University of London. He believes that the solution to cross species infection is to reform our agricultural practices and our whole relationship with the natural world.

"If you put a billion chickens next to a flyway for wild birds, it's quite possible that a virus will get into that billion chickens," Kock explained to CGTN Europe's RAZOR program.

"We're sort of learning where human behavior and human infrastructure change and agricultural practice is increasing risk of these things," he said. "I don't see the solution to this problem of emerging diseases from technology. I don't see that vaccines will solve it," he added.

Environmental changes caused, or accelerated by, humans for agricultural production purposes such as deforestation, which bring humans into closer proximity to animals, are considered a contributing risk factor.

Mark Honigsbaum, author of 'The Pandemic Century…,' which examines the history of pandemics from the Spanish Flu and the Psittacosis outbreak of 1929–1930, dubbed "Parrot Fever" onward, warns against invasive behavior.

"The increase in contact between humans and animals makes it more likely that a virus that was previously just circulating in an animal population might spill over into a human population," Honigsbaum said.

Scientists believe COVID-19 originated from an animal, as with other historical coronavirus strains including SARS and MERS. 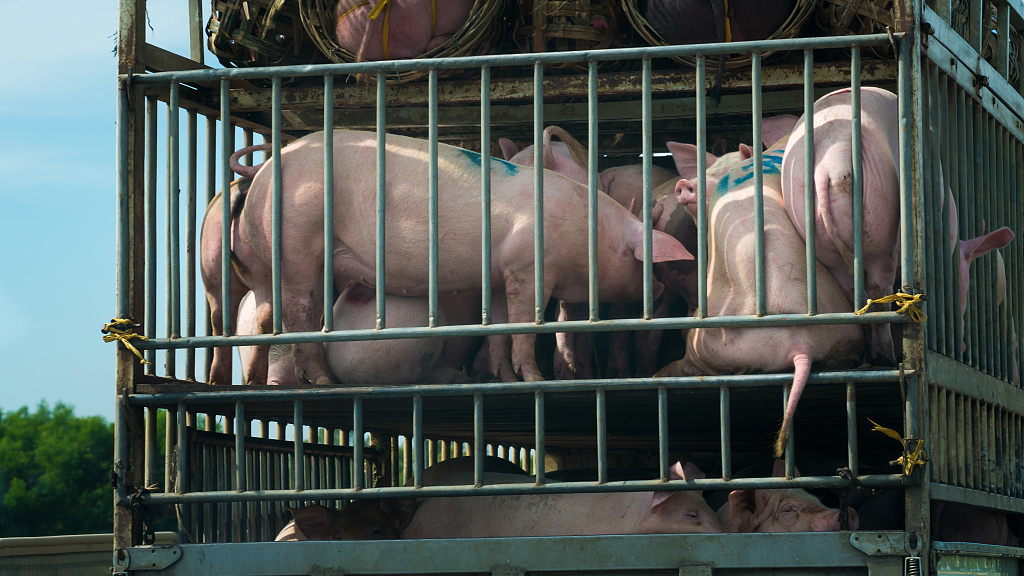 The Nipah virus was transferred from bats to pigs to humans. /Jethuynh Can/Getty Images via VCG

The Nipah virus was transferred from bats to pigs to humans. /Jethuynh Can/Getty Images via VCG

"With the coronavirus, if you put bats somewhere near a farm of, say, raccoon dogs or civet cats, which are used for fur – these are in the millions – then the virus has a chance to replicate and adapt and then spill into humans, which happened with the SARS epidemic in 2003," Richard Kock said.

According to the World Health Organization (WHO), fruit bats of the Pteropodidae family are the natural host of Nipah virus, which can be transmitted to humans from animals (such as bats or pigs), or contaminated foods and can also be transmitted directly from human to human.

"What happened was that they started agricultural development in certain areas associated with bat populations and these were a combination of fruit farms and pig farms," Kock explained.

"What it did, quite logically, is that the bats who had lost quite a lot of their land to agriculture, were looking for food. And there was the food produced very nicely by humans, very neatly in rows – fruit trees – so they could then go and feed upon," he said.

The WHO estimated the case fatality rate to be at 40 to 75 percent, and there is still no treatment or vaccine available for either people or animals.

"But to resolve the situation was pretty straightforward: Don't grow fruit trees around pig farms, because that was the transmission pathway, it was clear. So once you understand that, you can change your management," Kock stated.

"We think about the production and the benefits of having these things together, you know, in an agricultural context. But nobody thought about the ecological consequence of doing that," he added.

Scientists and researchers argue that what's needed to prevent these diseases more than just responding after an outbreak with a race to find and produce a vaccine, is to think about why these epidemics occur, how we are contributing to them, and addressing the process in our development.

"So it's what we do actually that generates the problem. We have to balance our economic benefit from using these intensive systems with some of the risks," Kock explained.

By allowing the natural world to work at its own rhythm and without human interference, Kock suggested, then species will be able to adapt when challenges occur that need addressing.

"Whereas, you know, with our transformed landscape where we take advantage, if you like, of that biological resource and turn it into, say, meat or fur or something, we really unbalance the whole system," Kock said. "And the product, it seems, is often emerging pathogens. So we do it at our peril," he added.