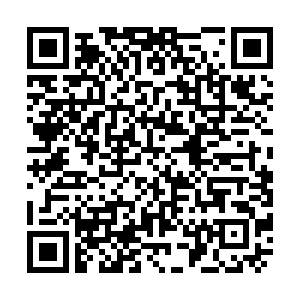 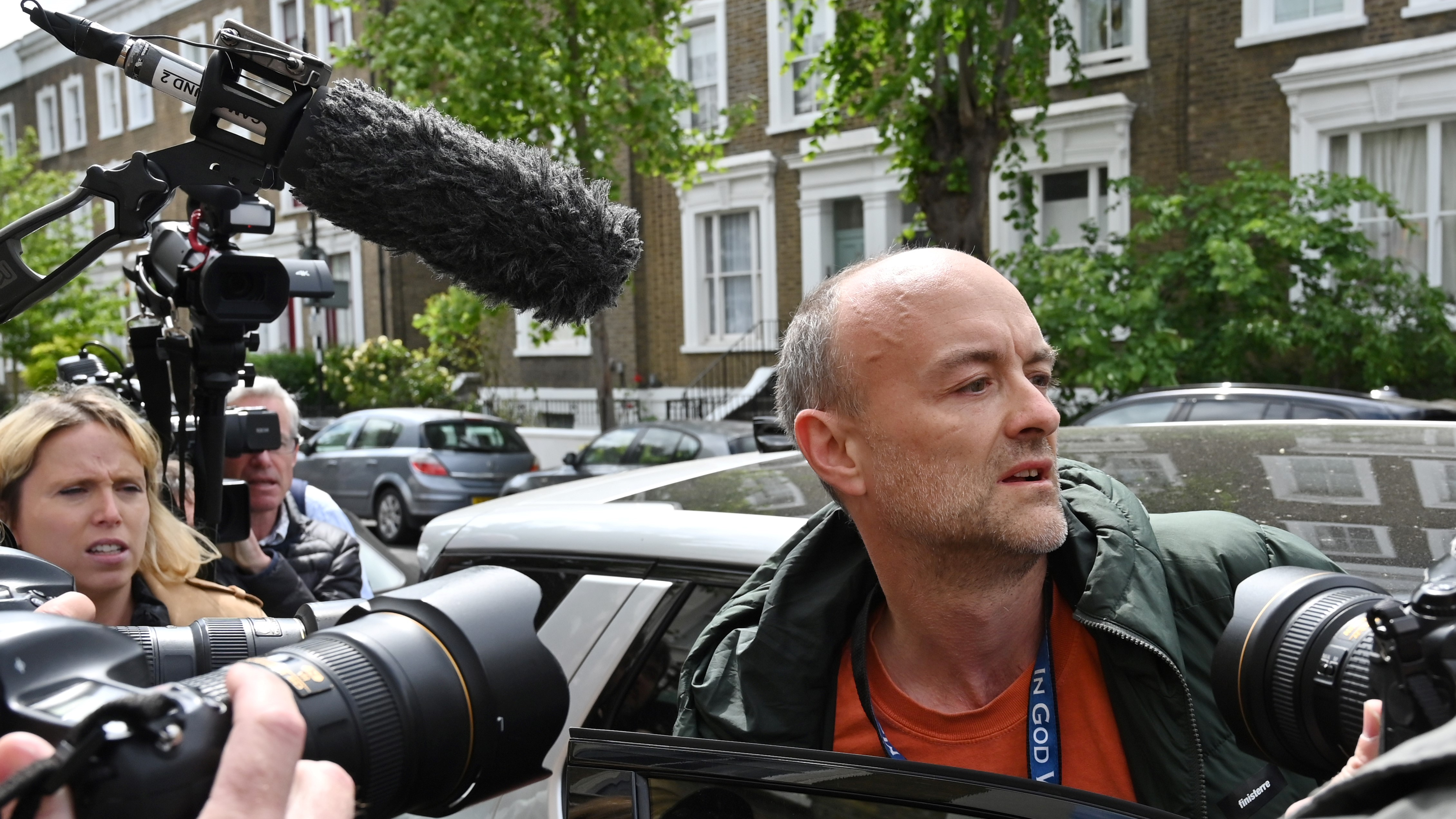 Dominic Cummings has been credited with masterminding the Brexit campaign. /Glyn Kirk/AFP

Dominic Cummings has been credited with masterminding the Brexit campaign. /Glyn Kirk/AFP

At Sunday's daily press briefing, Johnson reacted to the growing clamour for Cummings's dismissal by saying his aide had acted "responsibly, legally and with integrity."

Johnson's office said Cummings made the journey to ensure his four-year-old son could be properly cared for as his wife was ill with COVID-19 and there was a "high likelihood" that Cummings would himself become unwell.

"I think that what they did was totally understandable," Johnson insisted. "I think any father, any parent would frankly understand what he did and I certainly do."

While most of Johnson's cabinet members have tweeted their support for Cummings, backbenchers have been less unified. High-profile Brexit campaigner Steve Baker was the one of a number of Conservative lawmakers who said the adviser should now quit.

"I just see this rattling on now for day after day, wasting the public's time, consuming political capital and diverting from the real issues we need to deal with," he told Sky News. "No-one is indispensable."

Opposition politicians have called for Cummings, said to wield significant influence on the government, to go, saying his actions were hypocritical at a time when millions of Britons were staying in their homes.

During the briefing, Johnson revealed that the number of confirmed UK deaths from COVID-19 had risen by 118 from the previous day, for a total of 36,793 – the world's second-highest total.

The Daily Mirror newspaper on Saturday reported that Cummings had made a second trip from London during the lockdown and was spotted near Durham on 19 April, days after returning to London from his first trip.

Other prominent British figures, including advisors to government, have resigned after breaking lockdown rules.

Epidemiologist Neil Ferguson quit as a member of the government's scientific advisory group after he was visited at home by his girlfriend.

Scotland's chief medical officer, Catherine Calderwood, stepped down after she was caught making two trips to her second home.