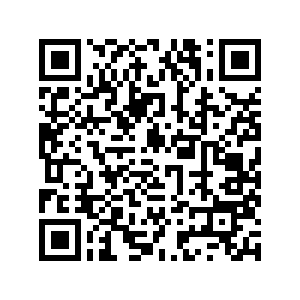 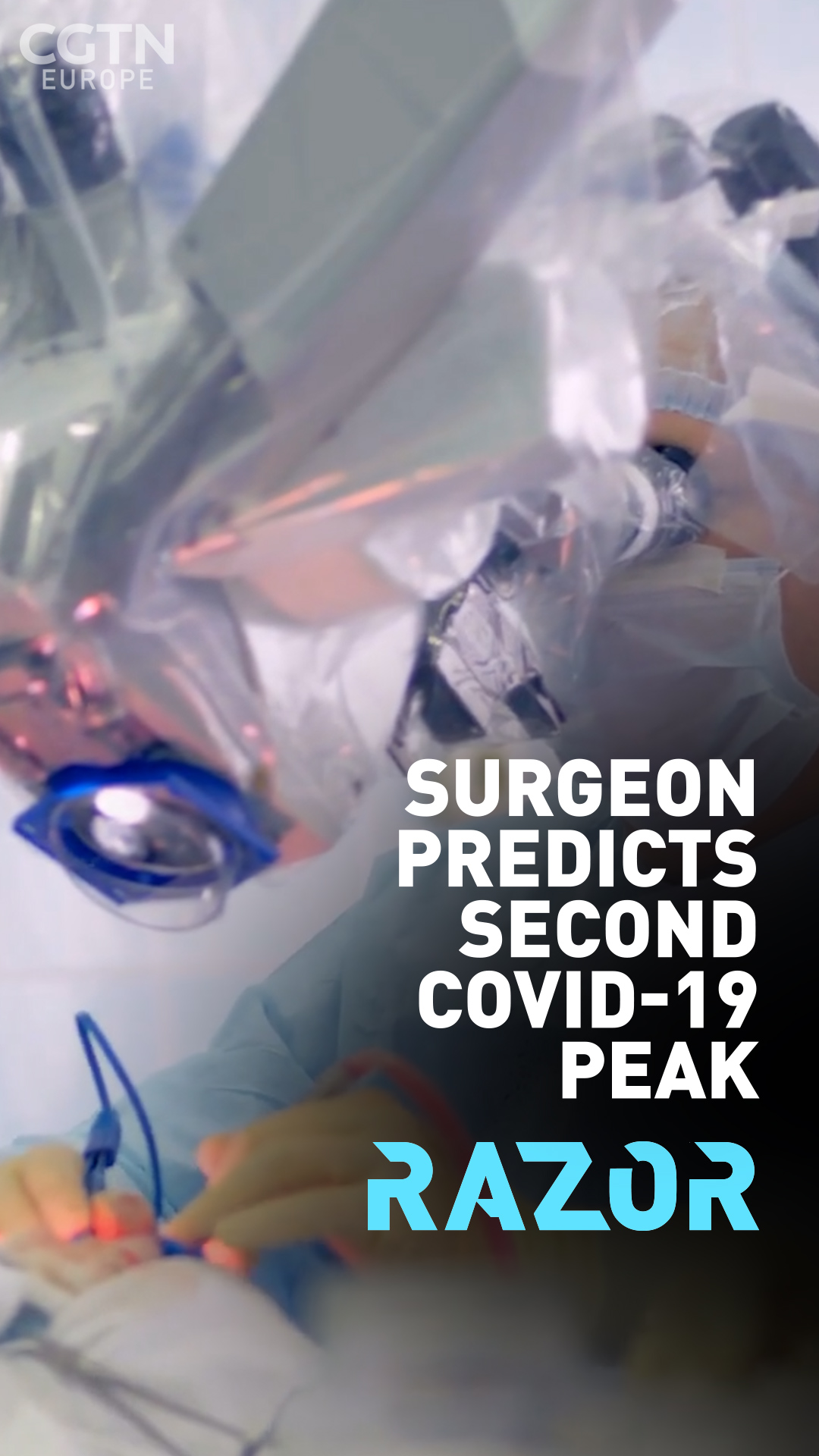 A British surgeon has predicted a second wave of deaths will occur in the UK as services to treat heart, lung and cancer patients are restarted.

Over 35,000 people have died of COVID-19 in the UK but the number of daily deaths has continued to tumble in recent weeks, resulting in a gradual lifting of lockdown measures.

But there could be more trouble on the horizon. At the start of the pandemic thousands of patients requiring urgent treatment for heart, lung and cancer problems saw their operations cancelled to free up space on intensive care wards.

Over two months later, hospitals are now trying work through a backlog of operations, but Dr Joel Dunning, a surgeon who retrained as an intensive care nurse at South Tees Hospitals after his operations were cancelled, says it will be too little too late for some.

"Personally, every single one of our heart surgeons knows a patient on the heart surgery waiting list who has died, which is tragic," he said.

"The peak has gone and actually the new peak that might come along is restarting the services we left behind. It's now two months since we were doing urgent lung and heart surgery. We're working really hard to restart that service. That's the new urgency."

Such is the level of fear of contracting COVID-19 across the UK, the number of people seeking medical treatment for suspected heart and cancer problems has decreased significantly, but Dunning fears that could result in more serious problems in the weeks ahead.

"On the cancer front it's really eerie," he continued. "In the meetings where we go through cancer patients we have half the number of patients at the moment and that's because we'd be expecting these people to be going to see doctors initially about four weeks ago.

"That was the height of the lockdown, so people aren't coming forward with cancer symptoms. Half of our cancer patients are picked up by luck during a CT for something else but nobody is doing CT scans for the more benign things.

"There's also been a spike nationally in people coming in with something we hardly ever see, left ventricular rupture. This is where someone has a heart attack, but doesn't come to hospital immediately and and then arrives with the heart basically exploding. We hardly ever see it because people come for heart attacks but we're seeing a wave of these now."