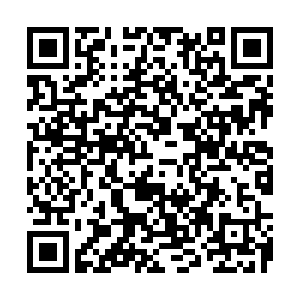 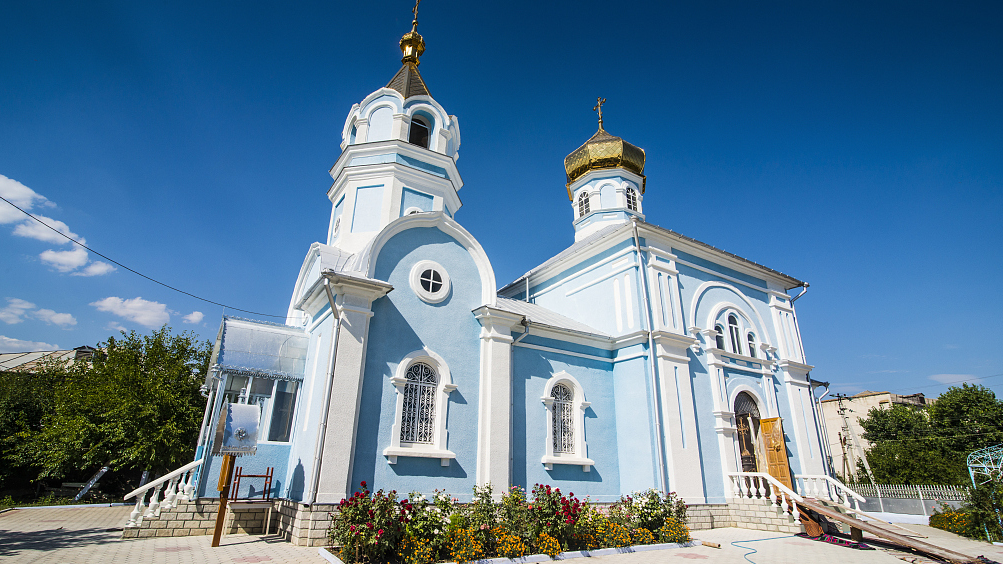 97% of Moldovans identify themselves as Orthodox Christian. Photo/Michael Runkel

97% of Moldovans identify themselves as Orthodox Christian. Photo/Michael Runkel

As most of the world unites behind the imperative of finding and distributing a vaccine for COVID-19, Moldova's Orthodox Church has a different perspective.

According to the church, any vaccine – and dozens of companies, governments and universities are trying to make one – is certain to be used not to battle a disease that has killed hundreds of thousands of people, but as part of a giant spy system.

"The globalist antichrist system wants to microchip people in order to control their bodies with the help of 5G technology," the Orthodox Church of the Republic of Moldova wrote in an open letter to the country's government.

The letter combines the strands of two dangerous and debunked conspiracy theories, which claim that vaccines and 5G telecommunications technology pose a risk to human health. It threatens to exclude the country's prime minister, Ion Chicu, from the church's prayers if compulsory vaccination is introduced.

Armand Goşu, an associate professor at Bucharest University, told CGTN Europe that the consequences could be deadly: "The Moldovan Orthodox Church encourages churchgoers to believe in conspiracies and to deny medical opinion. If the population ignores basic rules in the fight against COVID-19 on the grounds that it is all a global conspiracy, infection and mortality rates will skyrocket in the Republic of Moldova, the poorest country in Europe."

Elsewhere across Europe, the U.S. and beyond, established churches are generally urging people to follow protocols, directives and trust that science and medicine will help find the cure for COVID-19. Some clergymen have even informed their congregations that there will be long-term changes to how prayers are held to prevent the spread of the coronavirus.

Valeriu Paşa from WatchDog.md, a Moldovan think tank that brings together public policy experts, told CGTN Europe the church's statement will have a powerful impact on its followers. The Orthodox Church dominates the spiritual landscape in Moldova, a highly religious country.

A recent survey conducted by WatchDog.md and CBS Research shows that more than half of Moldovans think COVID-19 is no worse than the flu, and a third believe, without any scientific evidence, that eating garlic can protect you from viruses.

The World Health Organization calculates that COVID-19 is at least 30 times more dangerous than seasonal flu. Research shows that washing hands thoroughly and often is the best protection against catching the illness. Social distancing can also save lives.