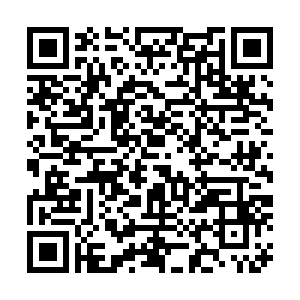 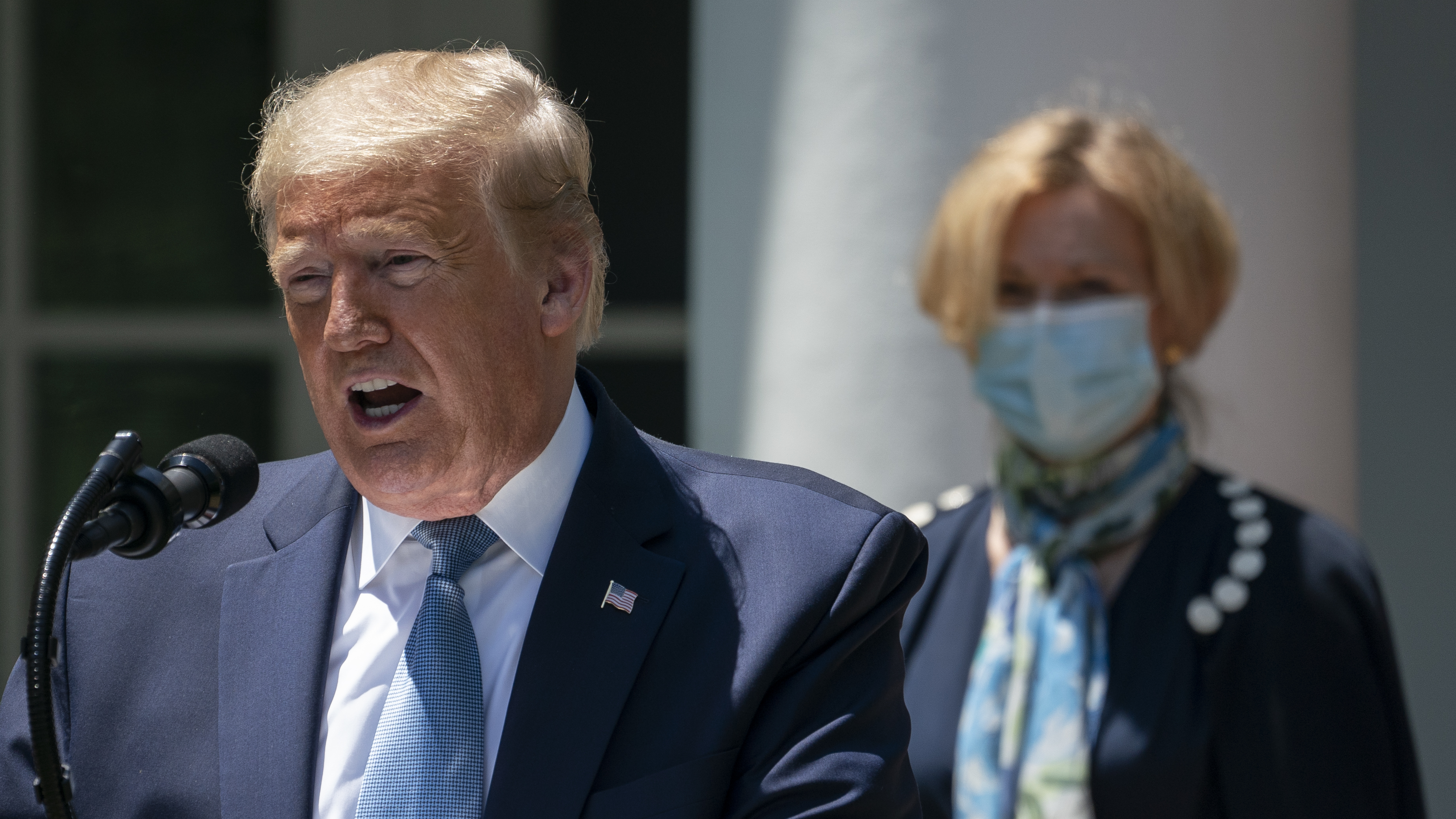 U.S. president Donald Trump addressing the nation not wearing a face mask, while a member of staff behind him covers up. /VCG

U.S. president Donald Trump addressing the nation not wearing a face mask, while a member of staff behind him covers up. /VCG

Low fossil fuel prices and "economic myths" spread by the U.S. government could impede a "green recovery" from the coronavirus pandemic, according to advocates for a putting environmental policies at the heart of economic action.

Adair Turner, chair of the British think tank, the Energy Transitions Commission, warned of myths and "simplistic arguments" that are popularized in the recovery from a crisis, which focus on "getting rid of burdensome environmental regulations ... that will unleash job creation."

"Sadly I think it is very powerful in the U.S. at the moment," Turner said. "You are seeing the Trump administration trying to say, 'this is an opportunity to dismantle environmental regulation,' fundamentally responding to powerful lobby groups, in a way that has nothing to do with job creation."

Speaking on a webinar hosted by the Energy & Climate Intelligence Unit, alongside the incoming CEO of Energy UK, Emma Pinchbeck and Conservative member of parliament, Alexander Stafford, Turner stressed that these myths have not taken hold in the UK.

A peer in the House of Lords and a former director-general of the Confederation of British Industry, Turner warned of the temptation of low fossil fuel prices that have declined rapidly both during and before the pandemic.

Referring to the switch from gas or petrol-reliant vehicles to electric ones, Turner said: "We need to make sure that we do not have a slowdown in those transitions as a result of this temporary collapse in fossil fuel prices."

A particular challenge brought about by the coronavirus pandemic, and one that could hamper a key part of the green agenda, is a decline in confidence over using public transport, amid research that the virus spreads better in enclosed spaces.

The decline in use – which is financially crippling some public transport providers – is largely due to social distancing and economic lockdown measures, which could make travelers reluctant to take public transport for the foreseeable future.

In a move that could help provide alternatives to those avoiding public transport, earlier in May the UK government introduced a £2 billion ($2.45 billion) travel scheme to encourage Britons to walk and use bikes, while the European Union (EU) is reportedly going to expand its investment in cycling infrastructure as part of its green recovery plan.

Despite Stafford talking up the Conservative Party's green initiatives, the British government has not outlined a recovery program focused on environmental policies. In the EU, green policies are taking center stage in the proposed policies aimed at recovering from the economic turmoil brought on by the pandemic.

A leaked copy of the European Commission's (EC) proposed green recovery plan, obtained by EURACTIV, shows the body will focus on building renovation and renewables along with clean mobility, among other areas.

Green policies were already taking center stage ahead of the outbreak. Late last year, the EC president, Ursula von der Leyen, set out the European Green Deal as her flagship policy. The set of policy initiatives, which will require €1 trillion ($1.1 trillion) of investment over the next decade, has the overarching aim of making Europe carbon neutral by 2050.

The green deal will be at the center of the EU's recovery effort, outlined by Von der Leyen to the European parliament last week.

"We have to push for investment and reform – and we have to strengthen our economies by focusing on our common priorities, like the European Green Deal, digitalization and resilience," Von der Leyen said.