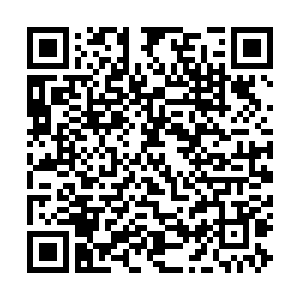 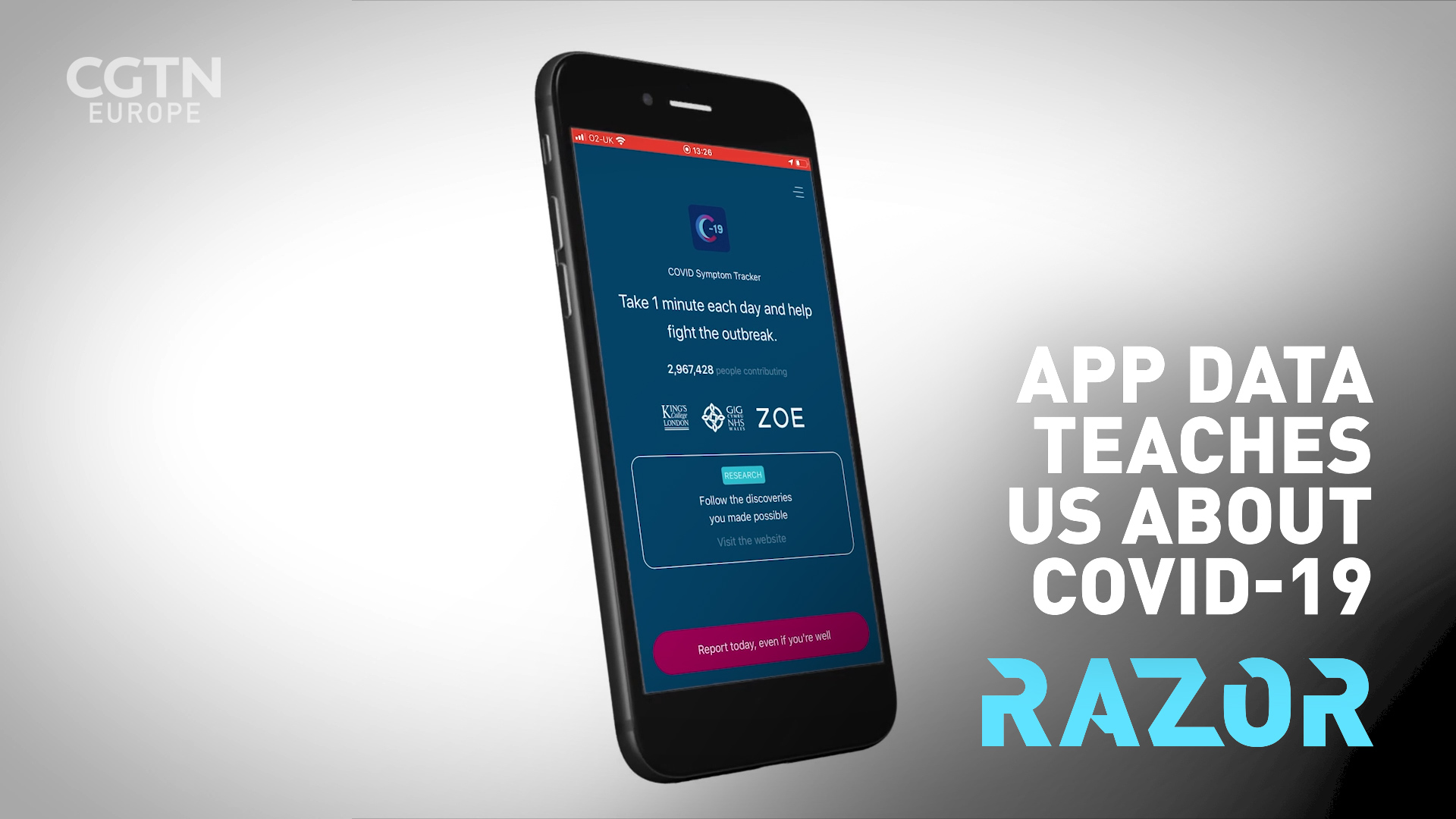 Lack of taste and smell are the most clear signs, while genetics play a 50 percent role in resistance. These are some of the discoveries from a new COVID-19 phone app that has also detected two of the most dangerous strains of the virus.

The COVID Symptom Study App, designed by scientists at King's College London and health science company ZOE, allows people to report symptoms as they develop. It is the largest citizens' science project of its kind.

"This is the weirdest virus disease that we have ever seen, it can present in so many different ways," said Tim Spector, professor of genetic epidemiology at King's College.

"We've seen at least 12 different symptoms associated with this virus, there are probably 20 or 30 and people are coming into these different groups. Until we collect the data longitudinally in real time, then we won't really understand the virus."

The data gathered from the app have allowed scientists to look at symptoms and combinations that are likely to lead to a positive test.

"People reporting really strong loss of smell and taste – we found that was the number one most predictive factor in having a positive test," said Spector. "We hope to be able to tell you in the future that you have got a 70 percent probability if you were swabbed today of being positive."

Work on gathering information for the app began on 24 March and there are now more than three million users. It is providing researchers with vital information.

"From incredibly minor symptoms lasting less than a day to conditions that can go on for weeks, maybe up to a month, you can have symptoms that come and go, which again is like no other disease," said Spector.

"We are seeing about six types of disease clusters, two of them quite severe, where people are likely to go to hospital."

The importance of genetics in a person's reaction to COVID-19 has also been made clearer by the app. Scientists have looked at 2,633 identical and non-identical twins. "It is not just your genes but at least 50 percent seems to be genetic," added Spector.

READ MORE Loss of smell and taste could be new symptom of COVID-19, says expert