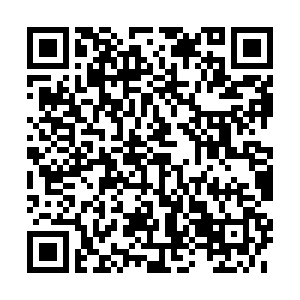 • China's president, Xi Jinping, told members of the World Health Organization that global cooperation was essential to beat the pandemic as he unveiled a $2 billion aid package.

• France and Germany are calling for the creation of a $545 billion recovery fund that would give grants to countries hardest hit by the virus. A statement by the two governments also put forward the prospect of the European Commission borrowing money on financial markets.

• The UK's finance minister, Rishi Sunak, said more than 2 million claims had been made for one-off grants, worth $7.3 billion, under a scheme to provide income support for the self-employed.

• Spain's overnight death toll from coronavirus was 59, the lowest figure in two months, the government said.

• Uber will cut around 3,000 jobs, in addition to the 3,700 it had announced earlier this month, due to a lack of demand amid the pandemic, employees have been told by CEO Dara Khosrowshahi.

• Italian shops, hairdressers and restaurants have reopened after a 10-week lockdown. The easing of restrictions means people can meet up with friends and restaurants can serve food as long as tables are two meters apart.

• Amazon's French warehouses are reopening on Tuesday with 30 percent of employees after an agreement with staff representatives. Warehouses for the e-commerce giant have been closed since 16 April.

• European shares bounced back on Monday after their worst week in two months as investors hoped for some economic recovery with countries easing lockdown restrictions. And oil prices climbed by more than $1 a barrel.

• Britain should set up "travel bubbles" with low-risk countries to allow travel rather than bringing in a 14-day quarantine rule when flights restart, London's Heathrow Airport has stated.

• Ryanair CEO Michael O'Leary told the BBC that the UK government's plan for a 14-day quarantine for international travelers was "idiotic and unimplementable."

• Hungary's government is set to end its coronavirus emergency powers by early June. Prime Minister Viktor Orban's chief of staff was reported by hirtv.hu as saying a proposal will be submitted to the parliament on 26 May.

• Aldi UK, the British arm of the German discount supermarket, has announced it will trial grocery home delivery for the first time in partnership with Deliveroo.

• Italy will launch a campaign later this month to encourage investors to buy its government debt and take some of the strain in fighting the economic impact of coronavirus from the banks, says Reuters.

• The UK has added the loss of smell and taste to its official list of COVID-19 symptoms including fever and new continuous cough – a step it hopes could help pick up about 2 percent more cases. It has also said that anyone over the age of five with symptoms can now be tested.

• Russia has had fewer than 10,000 new coronavirus cases for the third day in succession. The country reported 8,926 more people with the virus on Monday – having had more than 10,000 cases regularly through much of May. The overall death toll is 2,722 after 91 more people died in the past 24 hours. 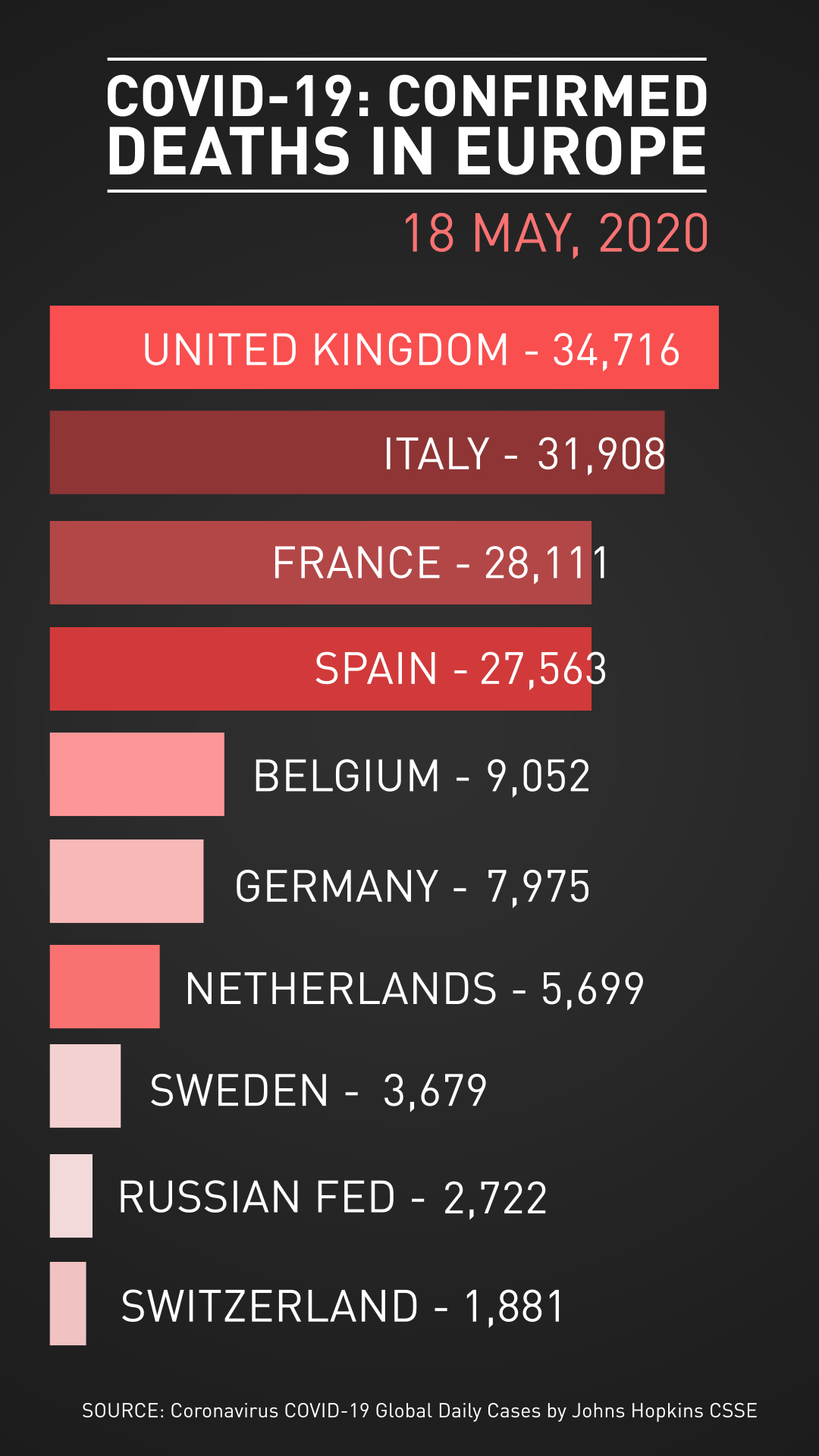 Global health ministers, government chiefs and heads of state have been meeting for the World Health Assembly, hosted in Geneva, on Monday.

China's president, Xi Jinping, told the video-conference that China will provide $2 billion of aid to help other countries weather the COVID-19 crisis. He urged world leaders to do more to cooperate globally in the fight against the pandemic.

The session is also expected to hear calls to guarantee any vaccine would be available to all countries and not monopolized by the richest nations. Another discussion will be around whether to conduct an inquiry into the handling of the crisis. President Xi said he would back such a move, led by the WHO, once the health emergency had ended.

Belgium entered phase two of its lockdown easing measures on Monday. It means primary school pupils and students in the sixth and seventh years of secondary school have returned to the classroom.

Other students will return next week. Pupils and teachers are to wear masks, although they are not compulsory for children under 12 years of age.

Museums have also reopened, but all tickets must be sold online and distancing measures must be respected.

Salons have been given the go ahead to get back to trading, while weddings and funerals can now take place with a maximum of 30 people in attendance.

There is still no definitive word on when restaurants, cafes and bars will be allowed to reopen. 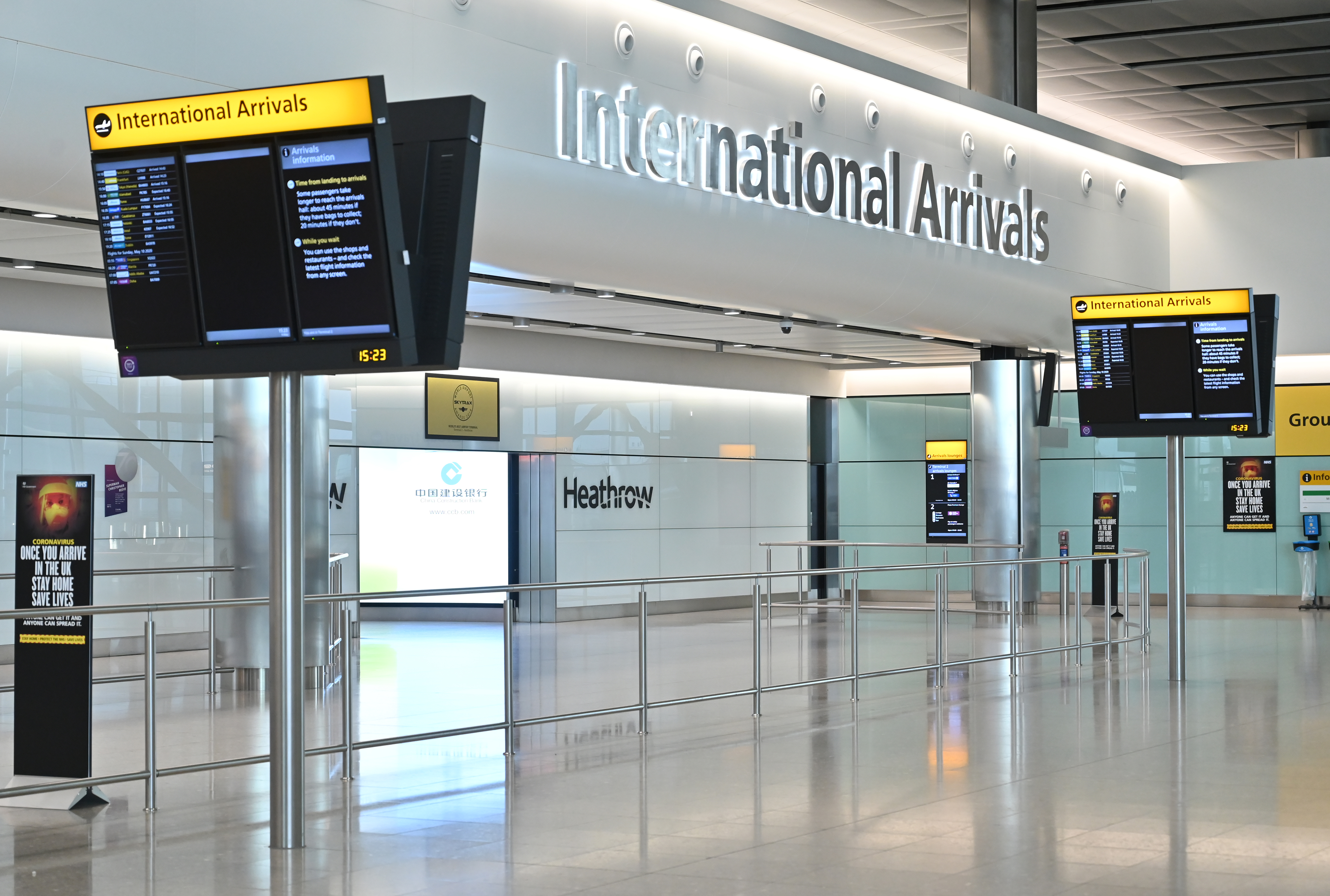 UK ministers say work on a vaccine for COVID-19 is "progressing very well" as the government announced an agreement with pharmaceutical giant AstraZeneca to ensure 30 million vaccines will be kept for use in the UK if trials are successful by September.

The death toll in the UK has also fallen to its lowest level since 24 March – a day after the country went into lockdown. But there are still plenty of concerns that the government is moving too quickly in lifting restrictions.

As another working week gets under way, rail and tube services are being ramped up in England, from 50 percent of the normal timetable to 70 percent.

Some major train stations will have a beefed up police presence to ensure social distancing as well as security guards trained in crowd control measures. But trade unions and rail companies say the plans are difficult to enforce and are leading to mixed messages for customers and more dangerous working conditions for staff.

Around 150,000 pupils head back to classes in France as middle schools start to reopen.

Primary schools and kindergartens had already started reopening and schools for those aged between 11 and 14 now also welcome back children to the classrooms.

The education secretary, Jean-Michel Blanquer, said on Monday there have been 70 cases of the coronavirus in the 40,000 schools that have restarted classes.

He explained that approximately 500,000 pupils have dropped out of the education system and he has directed them to return, saying "school is absolutely fundamental."

The children who are returning today will have to wear face masks in schools, as education institutions continue to apply social-distancing measures.