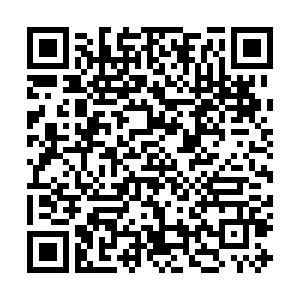 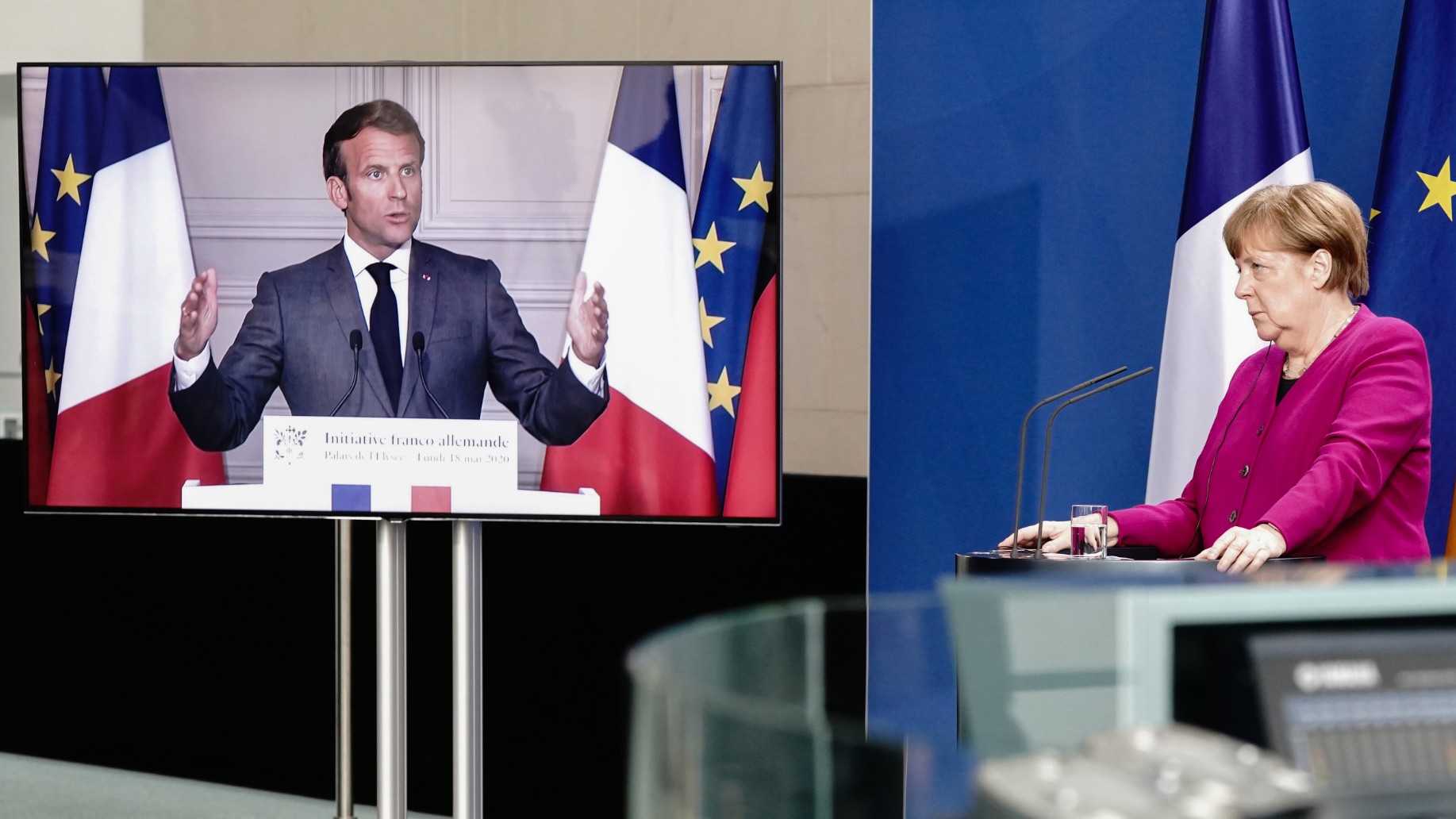 German Chancellor Angela Merkel and Emmanuel Macron, the French President, have announced a joint $543 billion (€500 billion) proposal that would offer grants to European states and regions hit hardest by the COVID-19 pandemic.

In what Macron declared "a major step forward", the countries hope the dedicated Recovery Fund will help stimulate the European Union's economic revival from the coronavirus crisis.

The "ambitious, targeted and temporary" measures would be in addition to both the bloc's next scheduled budget and the $589 billion (€540 billion) of loans already announced by the Eurogroup.

"Standing together is important if the economy is to be boosted," said Chancellor Merkel at the joint virtual press conference on Monday afternoon.

She added: "We are convinced that it is not only justified, but also necessary to provide European money for this now."

The European Union's two biggest economies had previously struggled to find a common position on the Recovery Fund, but the Franco-German plan is the first sign of greater co-operation within the bloc.

Merkel and Macron propose allowing the European Commission to raise money on financial markets. The Commission is due to ratify the plan in "in the next few days," according to Macron, with the EU's 27 member states then to agree on the proposal after that. 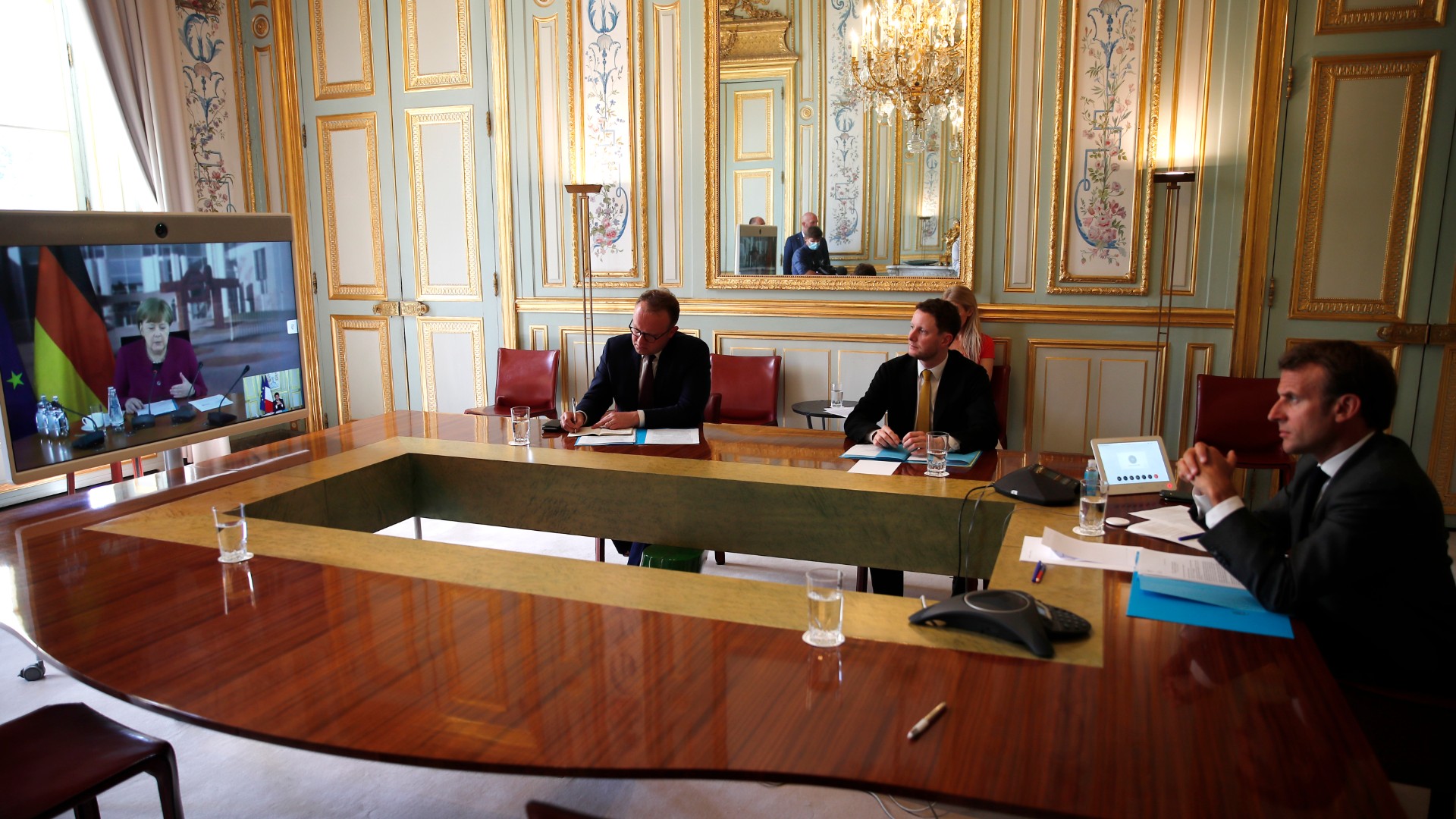 Merkel (far left) and Macron had discussed the measures in a video conference call earlier on Monday. /Francois Mori/AFP

Merkel (far left) and Macron had discussed the measures in a video conference call earlier on Monday. /Francois Mori/AFP

That is far from a formality, however. The Netherlands and Denmark are expected to oppose the so-called "coronabonds" to raise money for member states whose economies have been ravaged by the COVID-19 pandemic, while France has sided with badly affected countries such as Spain and Italy to demand that the EU issue joint debt.

President Macron talked up the need for a united European reaction to the coronavirus crisis, to protect the continent's sovereignty and control of its key industries.

"We are drawing from lessons from the past," he said, referencing the 2008 Eurozone financial crisis, which led to the privatisation of certain countries' industries.