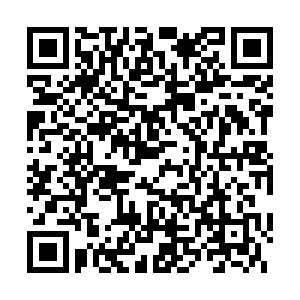 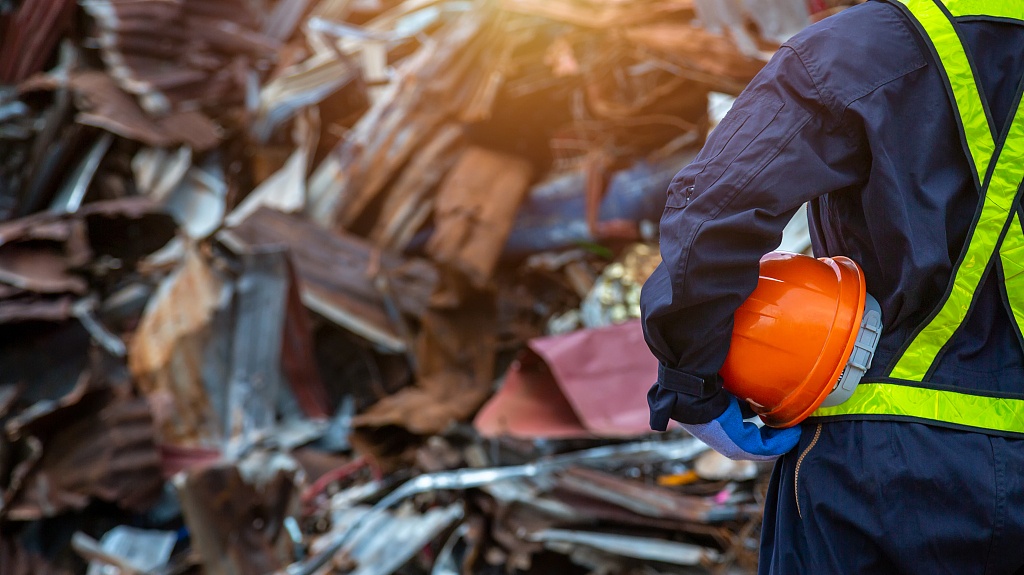 Portugal has halted the importing of foreign trash until the end of the year to protect domestic landfill capacity, its government has announced.

The country, which usually attracts huge quantities of European rubbish because of its low fees, has refused to accept 246,000 tons of waste since the start of the 2020.

In a statement on Saturday, the authorities said: "This decision is intended to ensure we have sufficient national capacity in waste processing facilities."

Portugal levies a charge of $11.66 to process a ton of trash, significantly below the European average of $84.81.

The COVID-19 pandemic has triggered a spike in plastic waste in a number of countries. The refuse includes personal protective equipment (PPE) like aprons and gloves. The lockdown also led to a jump in single-use takeaway boxes as people order food items to their homes.

Portugal is expected to revisit its landfill and waste management laws this summer as it struggles to meet trash reduction and recycling targets amid the fallout from COVID-19.

Recycling processes have already suffered because of the outbreak, with fears of workers coming into contact with contaminated plastic.