The Respirator - the face mask used by the Victorians
Alec Fenn 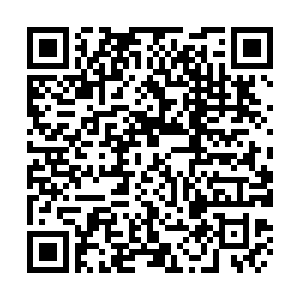 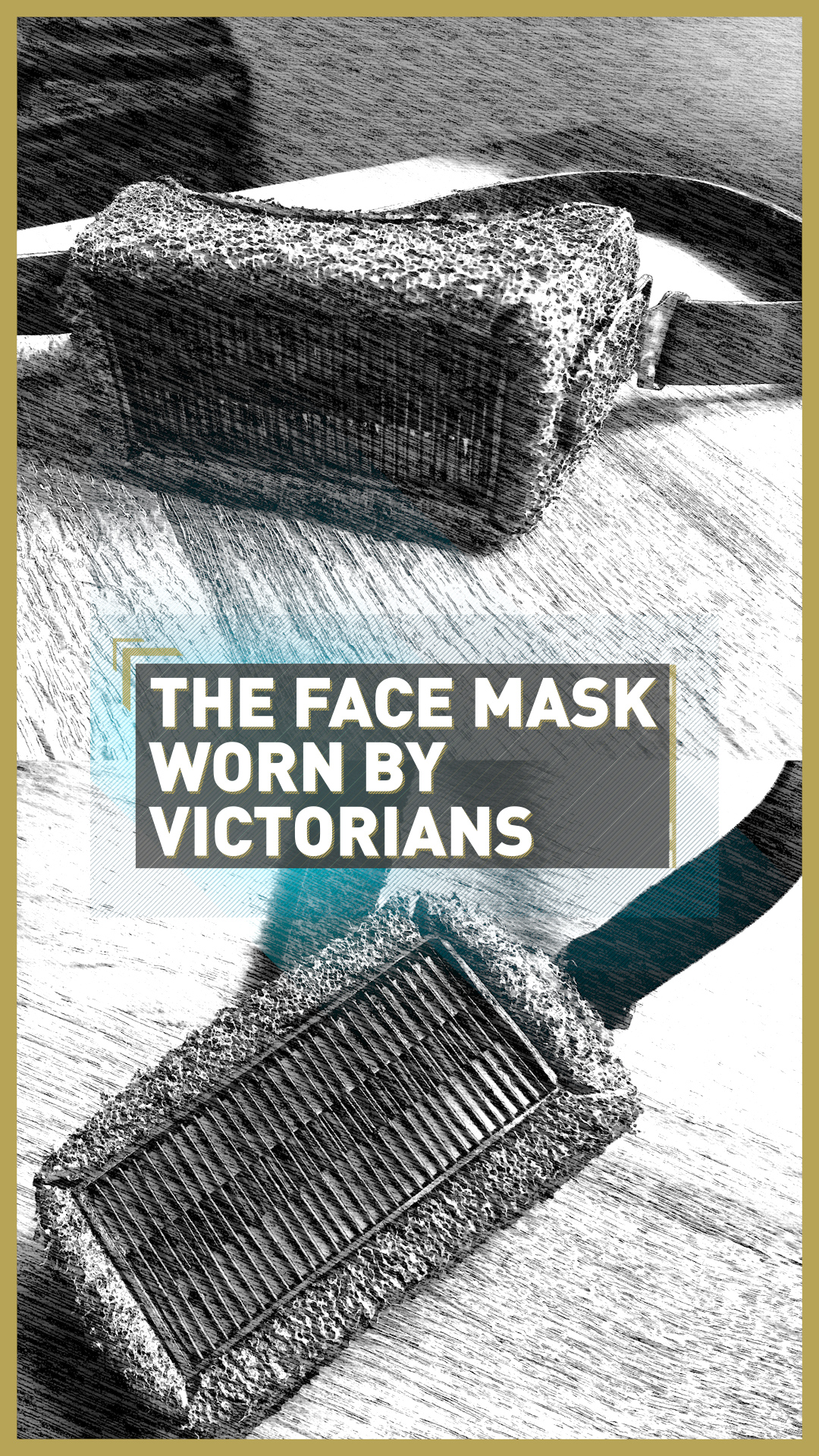 Three months ago, face masks were rarely seen in Europe outside of hospitals. Now, millions of people are wearing them across the world as they try to minimise the risk of contracting COVID-19.

But there is a precedent for face-coverings in Europe. Nearly two centuries ago, the Victorians were also wearing masks to combat ill health. One of the most innovative models of the era was the "Respirator".

British surgeon, Julius Jeffreys, created the Respirator mask after his sister died of tuberculosis in 1838.

While the aim of modern face-coverings is to halt the transmission of the virus from person to person, the Respirator was designed to protect people already suffering from TB, asthma and other respiratory diseases.

Wallis has been studying the Respirator during the COVID-19 pandemic as part of research for London's Imperial College and found that the Victorian design was a costly tool that only the wealthy would have been able to afford. 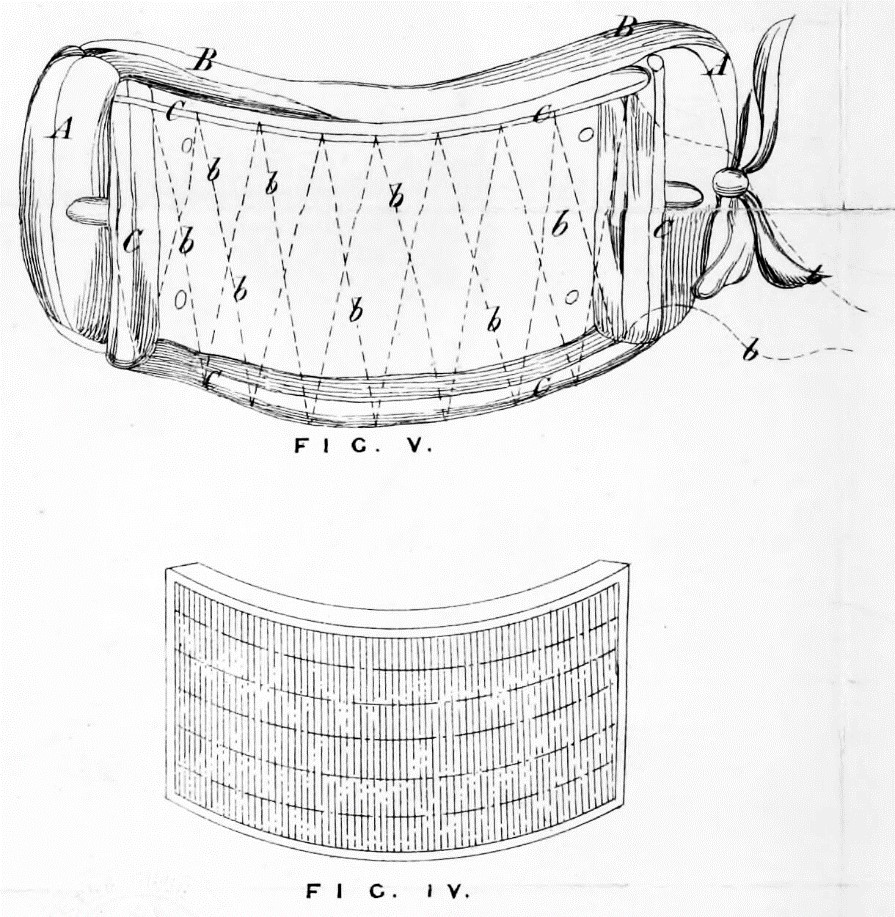 The Respirator had an intricate metal design which aimed to warm air before it entered the body. /Wellcome Collections London

The Respirator had an intricate metal design which aimed to warm air before it entered the body. /Wellcome Collections London

"The Respirator wasn't a cheap, disposable product, at least not in its early days," she says. "Jeffrey's respirators cost from seven shillings (roughly $24 today) for a basic device up to 50 shillings ($180 today) for a gold plated model."

The cost certainly wasn't down to its trendy design. Instead, it was the result of a complex metal structure that aimed to warm air and protect the lungs of vulnerable people from suffering further damage.

Wallis adds: "The main part of the device, placed over the mouth, was made up of a series of thin metal plates. These were covered in black cloth and the respirator was kept in place with elastic ties around the head."

Despite its noble intentions, the Respirator had its faults. The cumbersome design made it difficult for users to move their mouth and talk to other people, while the metal design made it almost impossible to clean, meaning it collected dirt and germs quickly.

But, just like modern masks, Jeffrey's creation had a positive psychological impact on those who believed in its benefits.

"If you felt you were in delicate health and that going outside was quite dangerous, if you had asthma or some other pulmonary condition, then it gave you the sense of freedom to go out which was really important."

Jennifer Wallis is a historian of medicine at Imperial College, London. Her research into Victorian masks can be found here.