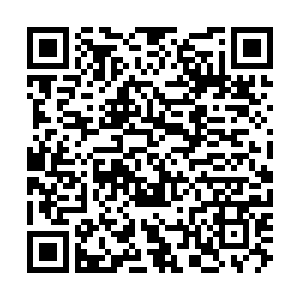 • Thousands of Germans protested on Saturday against lockdown restrictions. Organized protests took place in several cities including Munich and Stuttgart.

• Hungary will gradually lift restrictions in Budapest from Monday, two weeks after ending the lockdown in the rest of the country. "It has become clear that we have managed to curb the epidemic in Budapest as well," said prime minister Viktor Orban.

• German foreign minister Heiko Maas called on Poland and Czechia to fully open their borders. Germany fully opened its border with Luxembourg on Saturday and reduced controls at the borders with France, Austria and Switzerland; those borders will be fully opened from 15 June.

• Miners in Poland's Silesia region, which has seen the country's largest concentration of coronavirus cases, will be able to return to work on Monday and Tuesday, prime minister Mateusz Morawiecki said.

• France's new coronavirus deaths fell from 351 on Thursday to 104 on Friday. The country has now suffered 27,529 fatalities.

• One in 10 German retailers and six percent of wholesalers face insolvency, according to a survey by the German Chambers of Commerce.

• A day after Slovenia declared its epidemic over, thousands of cyclists again protested in the center of capital Ljubljana against Janez Jansa's government, citing the restriction of civil rights and the targeting of journalists.

• More than 500 Greek beaches have reopened under strict distancing rules. No more than 40 people are allowed per 10,750 sq ft, while umbrella poles have to be four meters apart, with canopies no closer than one meter.

• Germany's Bundesliga became the first major football league to restart after the pandemic. With strict protocols in near-empty stadiums, everyone except the players must wear a mask.

• Slovakia lifted a quarantine on the last of five Roma settlements that were closed off in April. "Thank you for enduring this and for being patient and responsible. Stay careful," said Peter Pollak, a Roma member of the country's crisis committee.

• Amazon is to gradually reopen its French warehouses from 19 May providing it finalizes an agreement with unions over coronavirus protection. Amazon's six French warehouses, which employ about 10,000 people, have been closed since 16 April after courts ordered it to restrict deliveries.

• France will impose reciprocal quarantine measures on travelers coming from Spain, after Spanish authorities decided to impose a 10-day quarantine on travellers from France.

• Italy will free up travel from 3 June, with internal restrictions lifted plus the return of incoming and outgoing international travel. Some regions wanted a swifter rollback, but prime minister Giuseppe Conte has insisted on a more gradual easing.

• Portugal will reopen its beaches on 6 June, with an app saying whether or not each beach is full. Groups must stay 1.5 meters apart and deckchairs may only be booked for the morning or afternoon, but the police will not be keeping watch: "We have to be checking ourselves," said prime minister Antonio Costa.

Spain's two biggest cities Madrid and Barcelona will continue to remain in "Phase 0" of the country's de-escalation plan, according to the health ministry.

More than half of the country has already moved onto Phase 1, which eased lockdown restrictions. It allows more small businesses to re-open and for some bars and restaurants to resume admitting customers as long as they are served in outside areas.

However authorities insist Madrid and Barcelona must remain cautious about easing lockdown in the two most densely populated areas in the country.

On Friday, the Spanish health ministry announced the number of new COVID-19 cases had gone up for the fourth day in a row. The rises have been attributed to a backlog in results becoming known. However some health experts fear they could represent a new spike in the coronavirus outbreak. 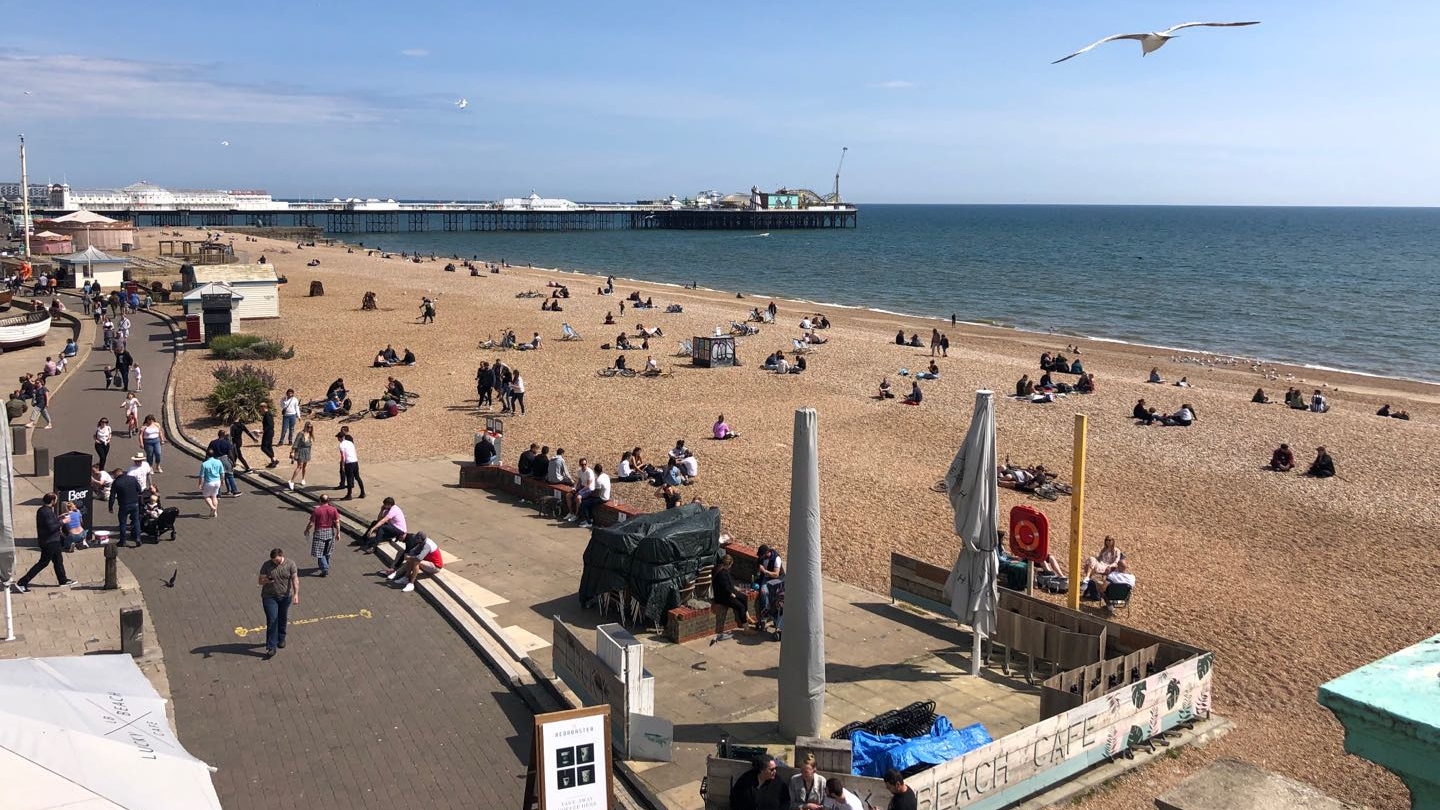 Local authorities have urged the British public not to flood out of the cities to national beauty spots after predictions that 15 million leisure trips will be made in the sunny weather on this first weekend after lockdown rules were changed.

Despite a report from Cambridge University suggesting London might be almost virus-free, government scientists now say the R number, the rate of infection, may have actually increased in recent weeks.

Official figures showed that 12,526 care home residents died due to the virus in England and Wales in the four months to May.

After lengthy talks with government on Friday, teachers' unions have urged schools not to reopen at the start of June. They were backed by the British Medical Association. Liverpool city council has already defied the government saying that 15 June is the earliest date it will consider even partially reopening its primary schools. 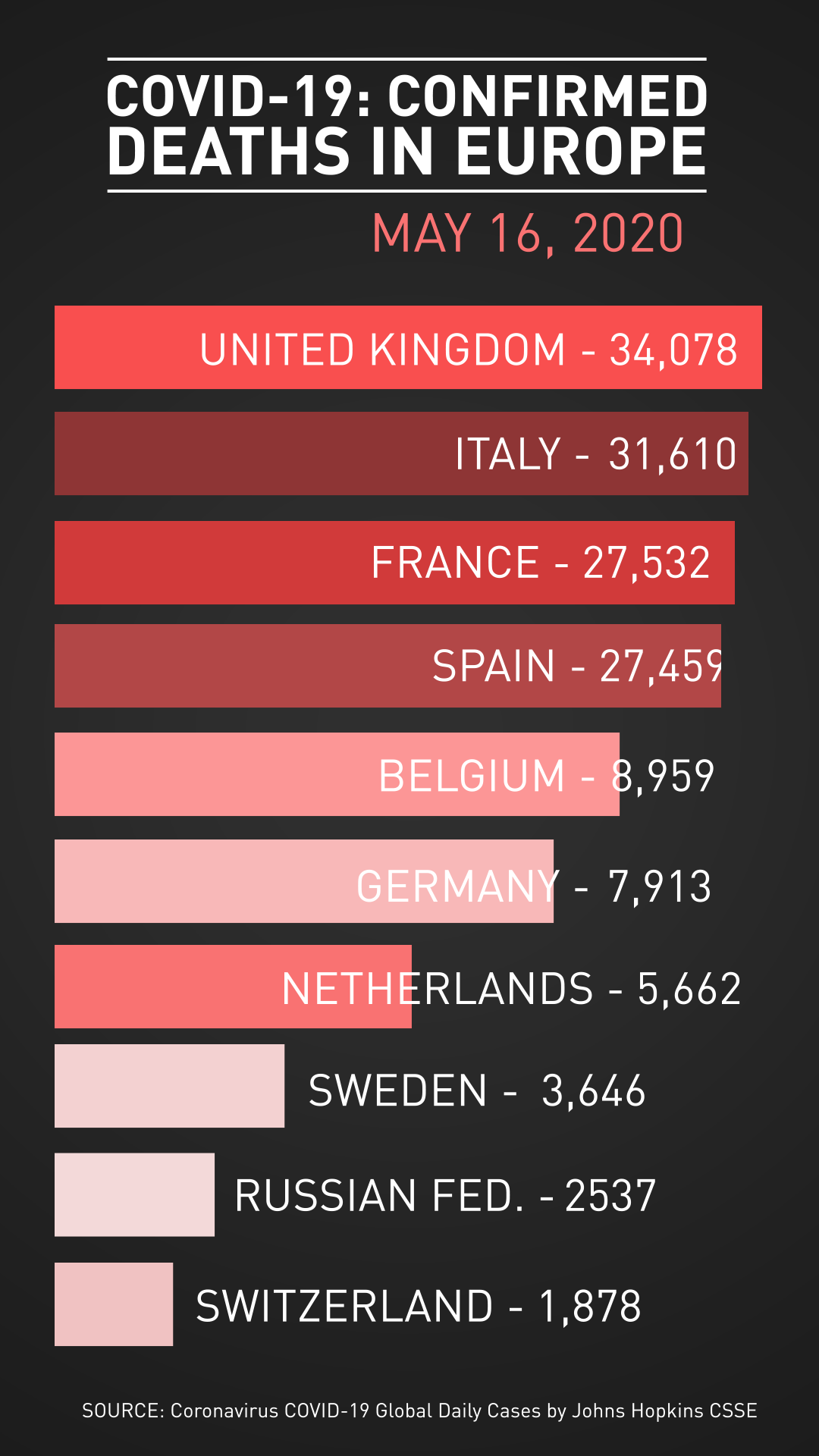