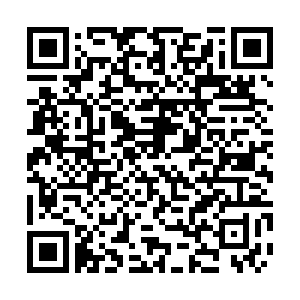 - The global coronavirus death toll has passed 300,000, with cases nearing 4.5 million. The U.S. accounts for more than a quarter of all fatalities.

- Slovenia's government has called an official end to its coronavirus epidemic, becoming the first European country to do so, after authorities confirmed fewer than seven new cases each day for the past two weeks.

- Germany's economy contracted by 2.2 percent in the first quarter of the year – the largest decrease since the 2008 Global Financial Crisis – pushing the country into recession.

- Lithuania, Latvia and Estonia have opened their borders to each other on Friday, creating the first "travel bubble" within the European Union in a bid to jump-start economies broken down by the pandemic. The Baltic states have invited both Poland and Finland to join a full "travel union."

- The eurozone economy had its deepest contraction on record in the first three months of the year against the previous quarter. Eurostat has said in a flash estimate that the GDP of the 19 countries sharing the euro fell by 3.8 percent quarter-on-quarter.

- Austria has made an agreement to open its borders with Switzerland and Liechtenstein for travel from 15 June. The country also plans to start allowing seated cultural events (such as cinemas and theaters) of up to 100 people to reopen in two weeks' time.

- Norway's prime minister, Erna Solberg, has said the country is likely to keep travel restrictions in place until 20 August, including advice against citizens traveling abroad, as well as barring entry to most non-citizens.

- Denmark has reported no coronavirus-related deaths in the past day for the first time since 13 March, but confirmed cases continue to rise.

- Czechia is to take major steps to relax its lockdown measures from 25 May including opening restaurants, hotels and pools and allowing gatherings of hundreds of people.

- Russia has begun testing thousands of randomly chosen Moscow residents for coronavirus antibodies under a mass screening program, which authorities hope will help ease lockdown restrictions. More than a quarter of a million people in the country are infected.

- Italy is to start testing a representative sample of 150,000 people in 2,000 cities next week to understand the extent of the national spread of the virus, the head of the government's scientific committee told parliament.

- German airline group Lufthansa plans to resume about 1,800 weekly flights to 130 destinations including Los Angeles, Toronto and Mumbai by the end of June.

- More than a quarter of all care home deaths in England and Wales since the beginning of the outbreak involved COVID-19, new Office for National Statistics figures have shown. Figures have also revealed that more than a third of care homes in England have now recorded a coronavirus outbreak.

- Authorities in Wuhan have tested more than three million residents for the coronavirus in April and May and aim to test the rest of its 11 million residents, to prevent a second wave of infections. 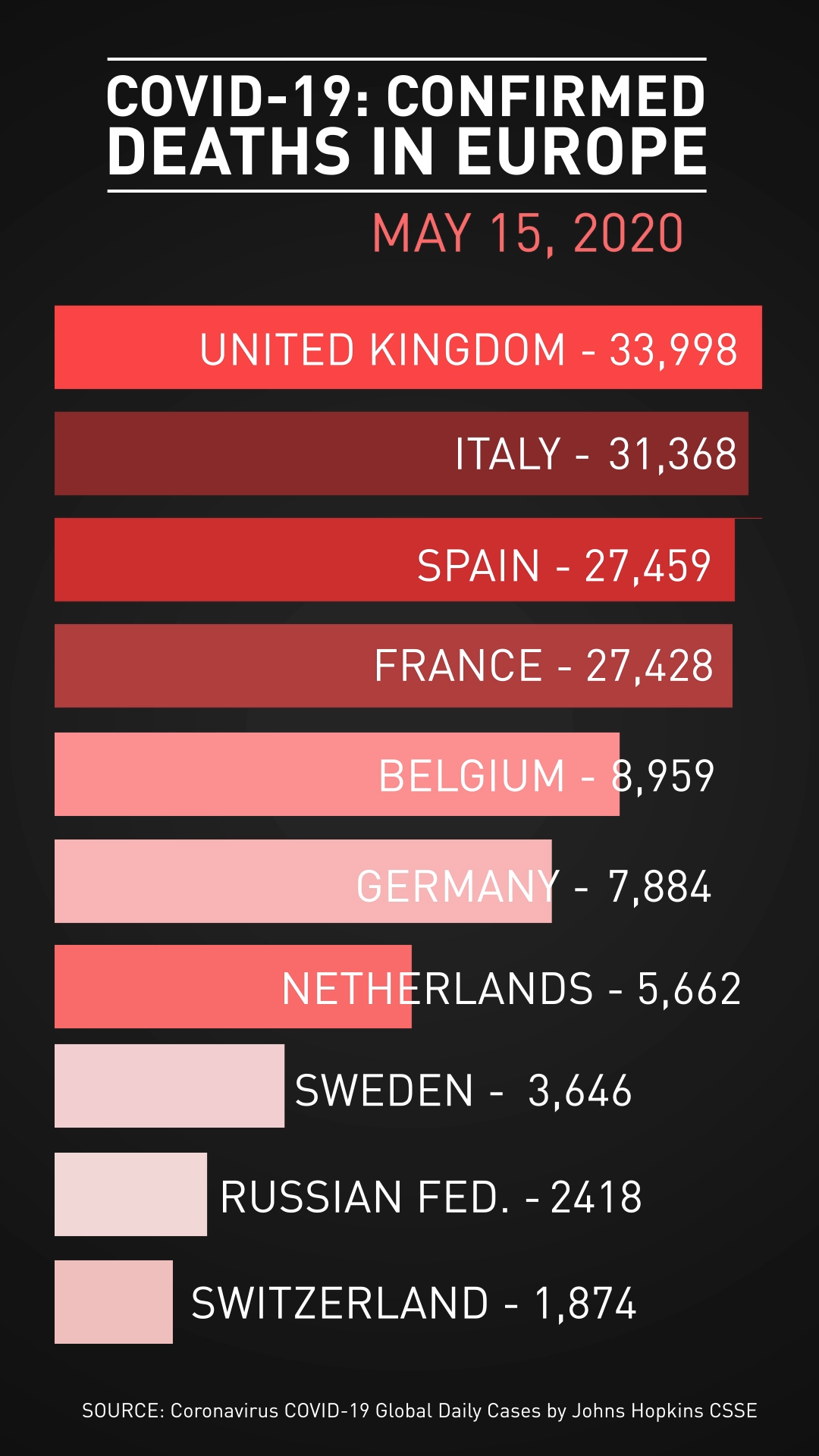 Front-line healthcare workers will be at the front of the line for the antibody test when it is deployed. The government is in negotiations with Swiss pharmaceutical company Roche ahead of plans to start widespread testing across the UK.

The prime minister, Boris Johnson, is said to be planning a more interventionist approach to government, particularly to tackle obesity, after his brush with COVID-19. He is reported to have told a senior journalist "it's all right for you thinnies" when discussing the disease in a Downing Street briefing.

Diabetes and heart disease have also been identified as risk factors known to increase vulnerability to the virus.

The NHS is keen to start non-urgent services in hospitals after a widespread drop in treatments since March, but there are concerns the backlog could already be in the region of eight million.

Teachers will meet with government advisers today to discuss arrangements for social distancing ahead of plans to open primary schools at the start of June.

Meanwhile, London's transport operator, TfL, is hoping to resume a full underground train service as soon as possible after a deal with the government. Transport for London, which has seen passenger numbers collapse, and lost more than 90 percent of its revenues from fares and advertising due to lockdown measures (facing a three billion pound [$3.6 billion] finance gap this year), has said it has secured 1.6 billion pounds ($1.95 billion) in government funding until October. 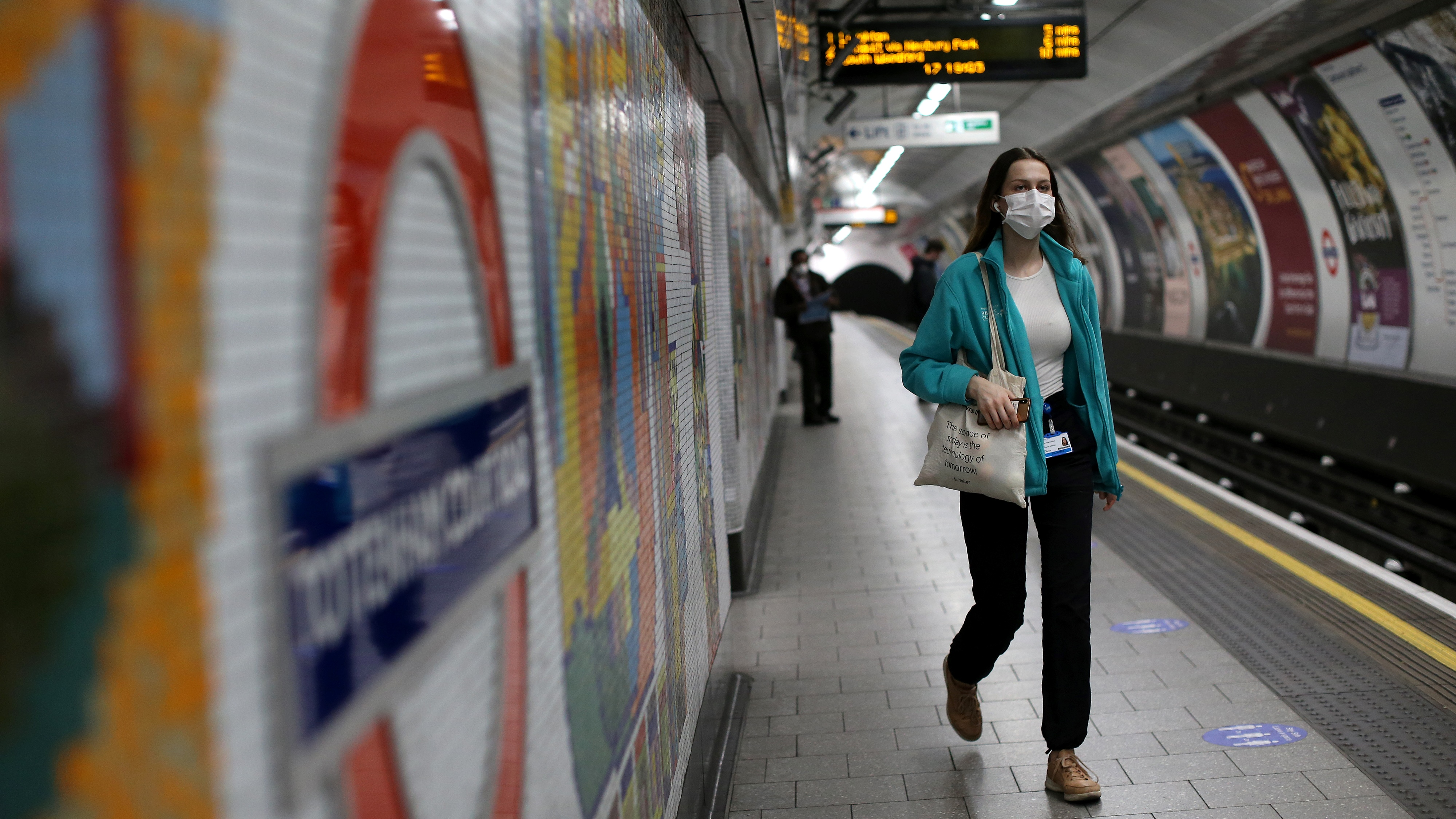 Teacher networks and education groups in Hungary have suggested reopening schooling for younger children from June, but prime minister Viktor Orbán is noncommittal.

In his regular Friday public radio address, Orbán spoke of the need to make a responsible, prudent decision to reopen kindergartens and schools, and said he is not at all sure that it will happen this year. He added that playgrounds are reopening in the countryside, which is a "great help for women."

Output of Hungary's automotive sector, normally an engine of industrial growth, dropped by 19.8 percent year-on-year in March as factories shut down to contain the spread of the novel coronavirus.

European finance ministers are expected to sign off on emergency support from the bloc's $450 billion bailout fund in a video call on Friday afternoon. This would allow countries to cheaply borrow up to two percent of their GDP as they fight the devastating effects of the coronavirus.

One thing the ministers won't be discussing in depth is the highly anticipated recovery fund, as the Commission is yet to put forward its proposal. Ministers could instead discuss state aid. With richer member states able to provide more support than their poorer counterparts, there are growing concerns this could lead to a distortion in the single market.

Lufthansa CEO Carsten Spohr will be in Belgium on Friday to discuss the future of Brussels Airlines with government officials. The German company is the parent of Belgium's largest carrier. Earlier this week, Brussels Airlines said it would axe 25 percent of its workforce and slash its fleet size by 30 percent as it struggles to stay afloat amid the coronavirus crisis.

Thus far, Lufthansa has not been able to secure state aid from Belgium, despite multiple attempts. According to reports, the government may have changed its mind, showing a willingness to lend on the condition that Lufthansa guarantees the future of Brussels Airlines.

Meanwhile, Belgium's interior minister said the country is hoping to reopen its borders to tourists by 15 June. 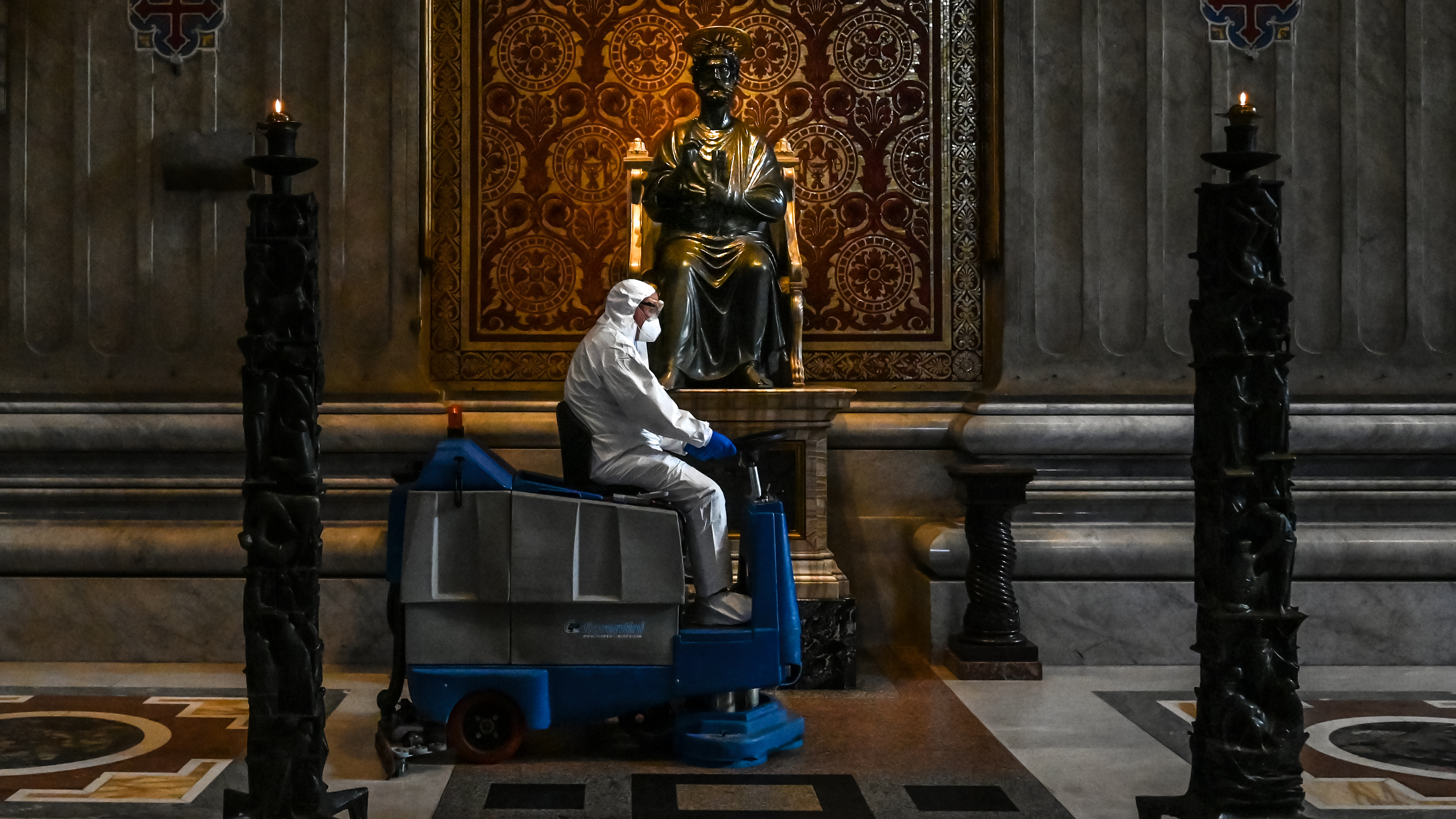 Sites including St Peter's Basilica in The Vatican are being sanitized as they prepare to open in the future after lockdown measures are eased in Europe. /Alberto Pizzoli/AFP

Sites including St Peter's Basilica in The Vatican are being sanitized as they prepare to open in the future after lockdown measures are eased in Europe. /Alberto Pizzoli/AFP

CGTN Africa: Virus could infect more than 200 mln in Africa: WHO modeling