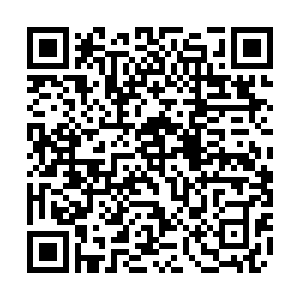 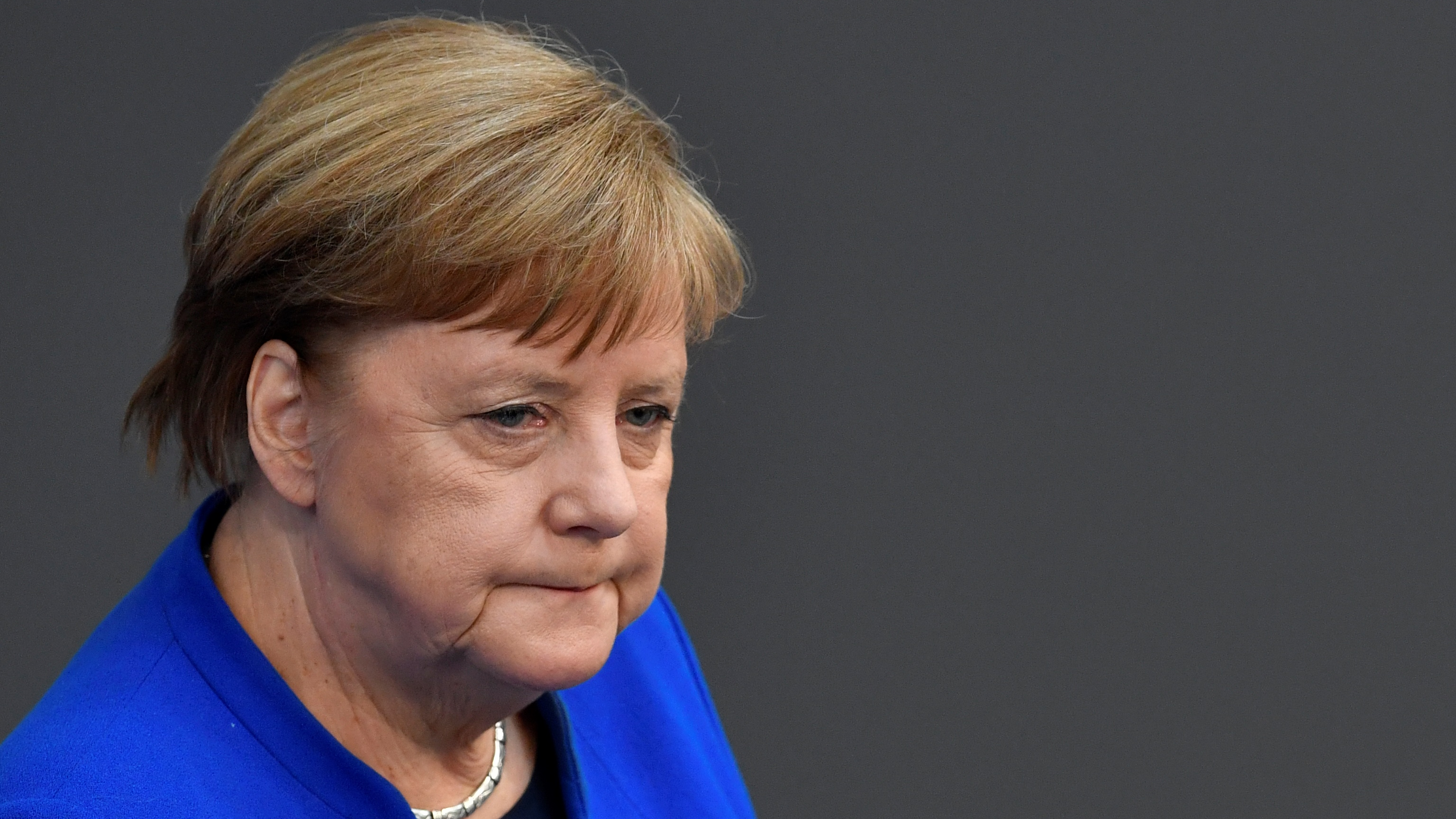 Before the pandemic hit Germany, politics was centered around who will replace the long-serving chancellor Angela Merkel. /AFP/ John Macdougall

Before the pandemic hit Germany, politics was centered around who will replace the long-serving chancellor Angela Merkel. /AFP/ John Macdougall

The German economy shrank by 2.2 percent in the first quarter of 2020 compared with the previous three-month period as shutdown measures to tackle the COVID-19 pandemic started to bite, official data showed on Friday.

The figures show that Europe's biggest economy, like its neighbors France and Italy, has gone into recession.

The data from the country's Federal Statistical Office offered a first glimpse of the damage caused by the coronavirus crisis. The government has attempted to limit the economic woes with rescue programs worth hundreds of billions of euros.

The decline in the January-March period was the second-biggest quarterly decline since Germany was reunited in 1990. It was exceeded only by a 4.7 percent drop in the first quarter of 2009 at the height of the Global Financial Crisis, senior statistics office official Albert Braakmann told AP.

The German economy was already facing challenges. In 2019's third quarter, the economy grew 0.3 percent, followed by a 0.1 percent contraction in the fourth quarter – the latter figure revised down from the initial report in February of zero growth. That revision put Germany into a technical recession, defined as two consecutive quarters of economic contraction. In year-on-year terms, the economy took a 2.3 percent hit. 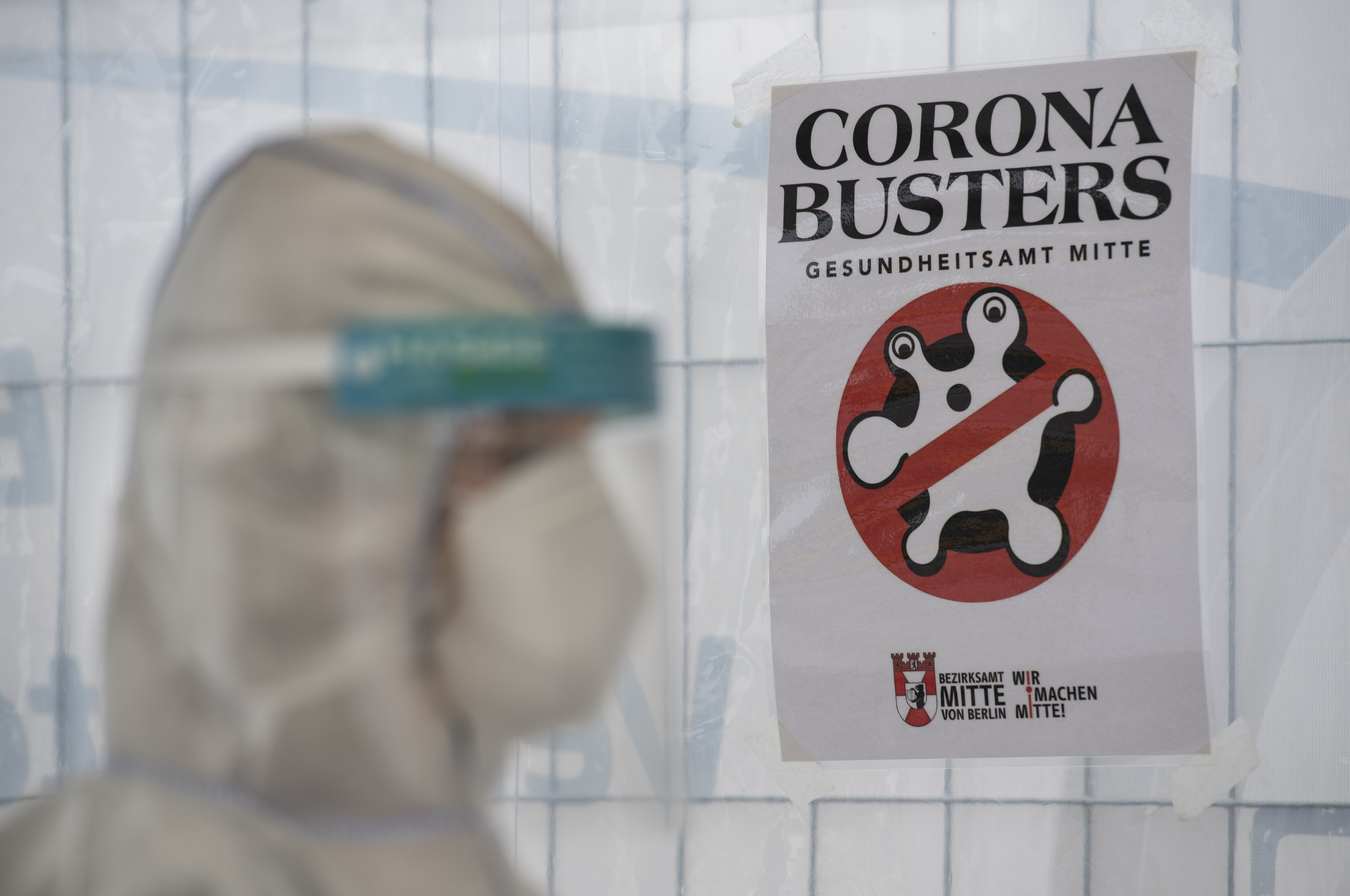 Germany has been widely praised for its response to the pandemic, keeping its cases and deaths relatively low compared with other European nations. /AFP/ John Macdougall

Germany has been widely praised for its response to the pandemic, keeping its cases and deaths relatively low compared with other European nations. /AFP/ John Macdougall

In March, the coronavirus pandemic hit Europe, first taking hold in Italy before sweeping other countries, which led to restrictions on socializing and businesses.

Germany started shutting down in mid-March, although its lockdown was less severe than those imposed in Italy, Spain and France. While factories weren't closed, companies largely stopped production in some areas – such as its large auto making sector – and supply chains were disrupted.

Recent data showed a 15.6 percent month-on-month decrease in factory orders in March, and a 9.2 percent drop in industrial production, while exports dropped 11.8 percent, the strongest decline since Germany reunited in 1990.

The country started loosening restrictions on April 20, shops have opened, followed by restaurants, which are gradually opening up, and auto production has restarted.

A far worse economic performance is expected in the year's second quarter, April through June.

The German economy "will start to defreeze" in May, Allianz economist Katharina Utermoehl said in a research note. "In the short term, some catch-up effects can be expected, but the economy's underlying growth momentum is likely to pick up only gradually in the coming months."

Millions of Germans are in a government-backed short-time work program and unemployment is on the rise, while consumers are likely to refrain from making major purchases, she added.

The decline in the German economy is less than that of the 19-nation eurozone, which shrank by a record 3.8 percent in the first quarter. France and Italy both fell into recession, with the French economy shrinking 5.8 percent, the most since the country's statistics agency began keeping the figures in 1949.

Utermoehl said that, despite the recent figures, the German economy looks set to emerge faster and in a stronger position than most of its neighbors, predicting an 8.9 percent decline in full-year gross domestic product in 2020, which would be less severe than that of France or Italy.

She pointed to the fact that other European heavyweights needed a stricter and longer lockdown, with their greater reliance on the services sector and tourism, which has been ravaged during the pandemic.

Utermoehl went on, praising "the decisive and comprehensive policy action on behalf of the German government," which she said "has been key in limiting the economic damage."