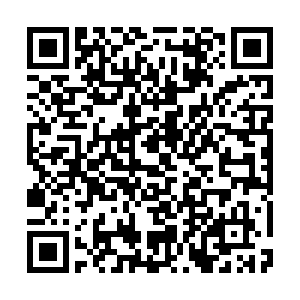 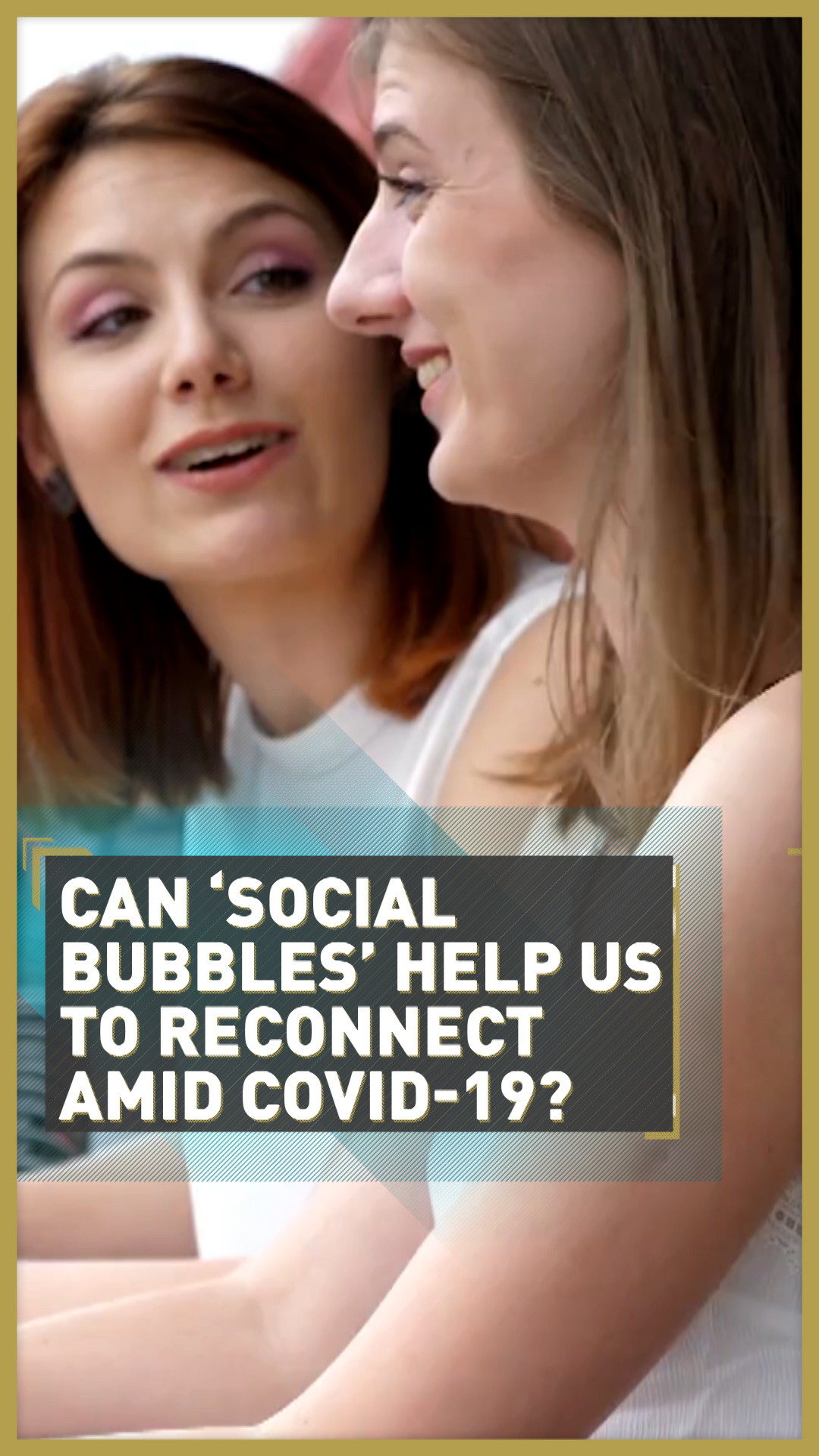 As Europe gradually emerges from stringent restrictions in the wake of the COVID-19 pandemic, governments are mulling a series of novel guidelines for people to follow while meeting friends and families.

The psychological impact of being cooped up at home has been significant, especially among the elderly and those who live alone.

Hence, several countries such as the UK and Belgium are considering strategies that enable limited public interaction while keeping the infection rate low. One such measure is that of creating "social bubbles."

What are 'social bubbles'?

The concept is quite simple. It would permit restricted face-to-face meetings between households in the outdoors.

However, the number of people one family can mix with would be limited and they would not be allowed to expand or mix the bubbles since that would result in a chain.

Ben Voyer, a behavioral scientist, says: "We maintain connection with family, friends, work colleagues and sometimes even strangers. The idea of the social bubble is to break down all those connections to a much smaller number of people."

The implication is that families will have to make the difficult decision to pick a specific bubble and stick to it. The need to maintain social distancing would also apply. The two-meter directive will need to be observed.

Highlighting the seriousness with which it is studying the concept, the UK government in its COVD-19 recovery strategy document says it has asked the Scientific Advisory Group for Emergencies (SAGE) to "examine whether, when and how it can safely change the regulations to allow people to expand their household group to include one other household in the same exclusive group."

The plan notes: "The intention of this change would be to allow those who are isolated some more social contact, and to reduce the most harmful effects of the current social restrictions, while continuing to limit the risk of chains of transmission. It would also support some families to return to work by, for example, allowing two households to share childcare." 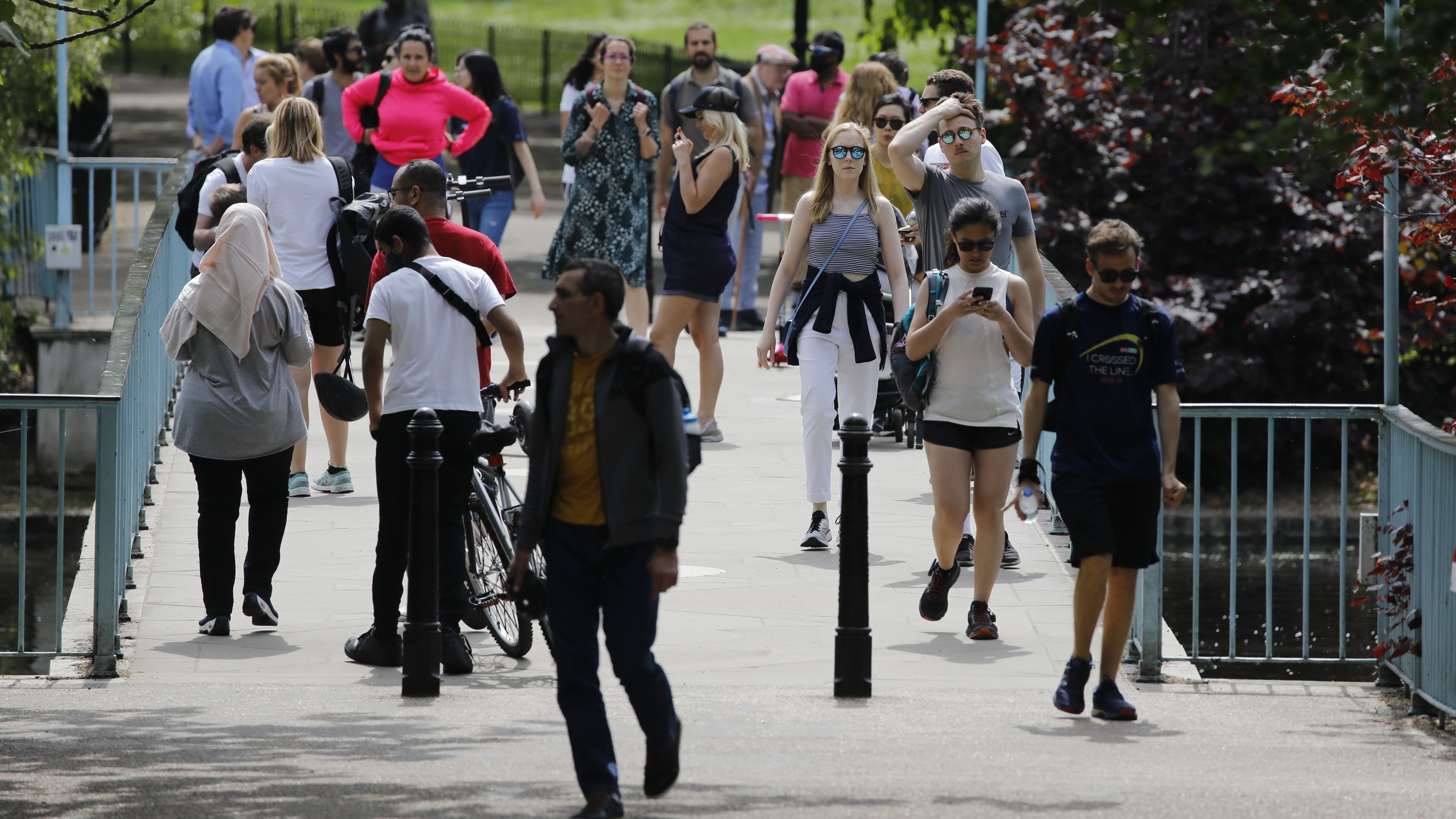 The permission to create and mix within social bubbles comes with strict caveats. /Tolga Akmen/AFP

The permission to create and mix within social bubbles comes with strict caveats. /Tolga Akmen/AFP

How safe are they?

It might look like a calculated risk, but the permission to create and mix within social bubbles comes with strict caveats.

In addition to the advice against intermingling, it will be made clear that if anyone in the group exhibits COVID-19 symptoms, the whole bubble might be asked to self-isolate for two weeks. Those who are at a high risk of contracting the disease would be kept out of bubbles.

All this is subject to the rate of the spread of the virus and whether a spike in infections is detected. The UK, while laying out the new roadmap to take the country out of the lockdown and restart the economy, warned that restrictions could be tightened "possibly at short notice," if data indicated a second wave of COVID-19.

Voyer says: "It might work in the short term because the majority will probably stick to the rules. The risk is that once you start allowing people to choose their own bubble, they may be tempted to push the envelope.

"If it's not something that is well-defined or well-explained, it could just open a Pandora's box. So, the idea is nice, the execution and the details given around the execution would be critical to determine how successful this would be."