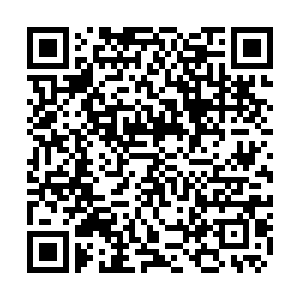 While most primary schools in France reopened on 11 May, those in villages across the Drôme region of southeastern France have remained shut. But pupils, teachers and parents have found a creative solution to resume classes safely – holding lessons in the woods. 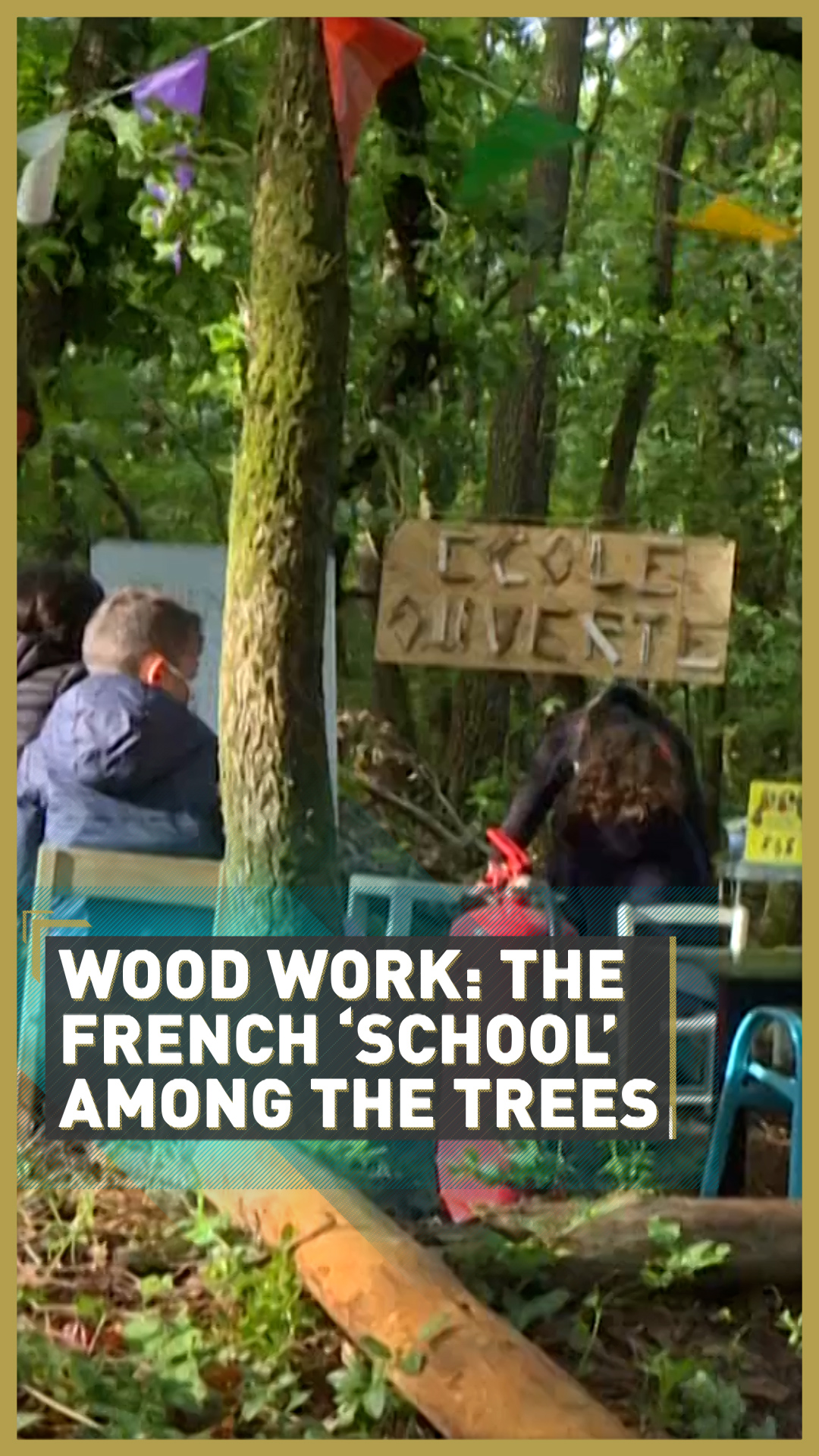 The students' morning walk to school is now a nice stroll in the forest. An unusual classroom has been set up in a quiet spot in the woods, with desks, chairs, and a whiteboard placed under the trees. The students wear face masks and before sitting down and starting class, they wash their hands with sanitizer.

As poetical as it looks, holding classes in the woods is not an ideal solution, but an act of protest from the villages' parents. "The goal is to hold on as little as possible, because right now we're in the woods, but tomorrow we want to be in school," Damien Boyer, a parent of one of the pupils, told AFP.

Parents in the region are still struggling to juggle taking care of their kids and doin their work. The outdoor classroom in the woods where the children attend class. /AFP

The outdoor classroom in the woods where the children attend class. /AFP

In response to the parents' protest against the decision to keep schools closed, the mayor of the village of Montmeyran, Bernard Brunet, told AFP that reopening schools was unthinkable because of complicated protocols around disinfecting the spaces, but he's open to discuss ways of reopening. "Perhaps in terms of welcoming parents, since the teachers also asked us to be in the car park to filter the entries and exits, maybe we can organize something, but we can hold talks between now and June," he said.

According to the national protocol for reopening, children must wash their hands when entering class and before leaving, before and after meals and breaks, before and after going to the toilet, after blowing their nose, coughing or sneezing, and after touching shared objects – which also need to be disinfected after each use.

Contact and ball games are prohibited and children are not allowed to exchange objects such as crayons, books, or toys. In addition to these sanitary measures, children should be confined to one classroom and keep a one-meter distance from each other.

Although the country's president, Emmanuel Macron, has recognized that, "each month of school lost is a huge social problem," schools that can't comply to these rules are not allowed to reopen.