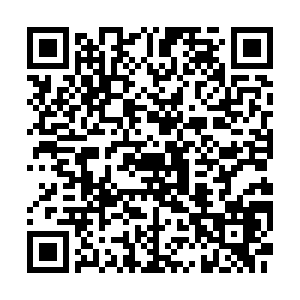 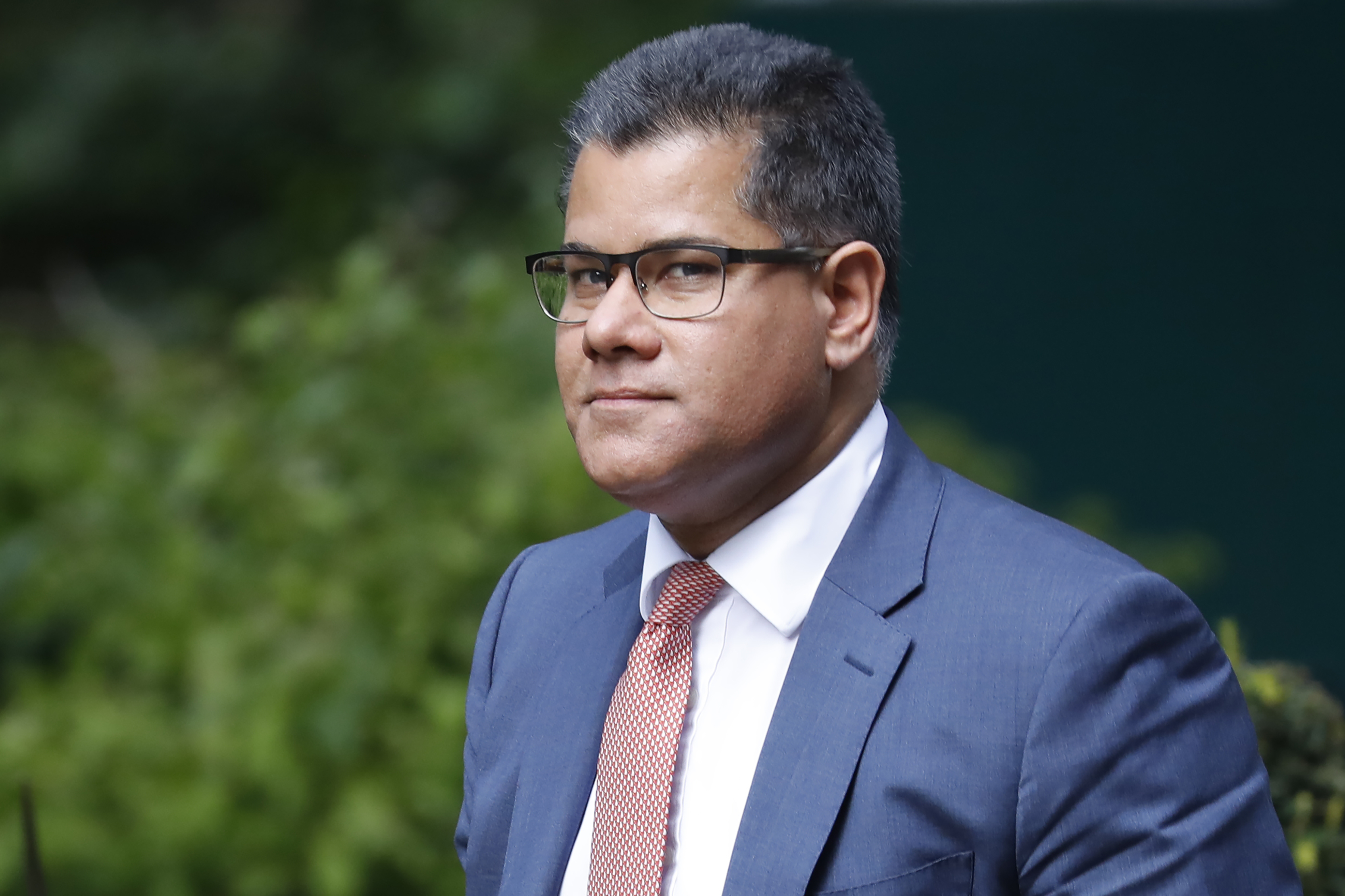 UK workers will now be paid up to October as part of the government's rescue package if they are in an industry in which they cannot carry out their job due to the coronavirus outbreak.

The furlough job retention scheme has been extended for a further four months, with the government saying that 7.5 million temporarily laid-off employees, one in every four British workers, are now on it.

"It will have been eight months, March to October, where we have provided that security and this is the right thing to do," said Business Secretary Alok Sharma in a televised press briefing.

Earlier on Tuesday, Rishi Sunak, the UK's finance minister, warned that from August employers would need to help meet the cost. "We have stretched and strained to be as generous as possible to businesses and workers," he told parliament.

"This scheme is expensive. It is the right thing to do — the cost of not acting would have been far higher — but it is not something that can continue indefinitely into the future."

Furlough is the taxpayer-funded coronavirus job-retention scheme, designed to prevent a surge in unemployment during and after the pandemic. The government backing subsidizes 80 percent of salaries up to $3,089 per month. Employers can top up the remainder. Once on furlough, employees cannot do any work or provide any services to their employer. If an employee is placed on furlough, they must remain there for at least three weeks. However, they can be placed on furlough more than once.

From independent retailers – hairdressers, shops, hotels and leisure centers – to big household names, about 7.5 million workers are covered by furlough. British Airways is using it to subsidize the income of more than 30,000 of its employees.

Claims so far tot up to around $10 billion but the Office for Budget Responsibility expects the final bill to exceed $60 billion.

Why is the scheme being changed?

Furlough is being further extended, now to October, and kept open to all sectors, due to fears that without the security of that government backing, many struggling firms would have to lay off staff. Sunak has said there will be no changes to the scheme until the end of July. After that, there could be more flexibility to support the transition back to work, including allowing employers already enrolled to be able to bring furloughed workers back part-time.

What has been the reaction?

Business groups and trades unions say the furlough extension will bring significant relief to employers and workers across the country.

"This is broadly the right approach. Moving too quickly could have sparked a huge second surge in job losses at a time when unemployment already looks set to be at the highest level for a quarter of a century," said Torsten Bell, CEO of the Resolution Foundation, a think tank focusing on living standards and inequity.

The Institute for Fiscal Studies totted up the cost of extending the scheme. "Extending the Coronavirus Job Retention scheme for a fifth month, in its current form, will increase the cost by £10 billion ($12 billion) or so. It brings the total support provided through this scheme up to around £60 billion," said Carl Emmerson, deputy director at The IFS.

The former governor of the Bank of England, Mervyn King, said the wage subsidy scheme should stay in place until the economy has largely recovered.

The idea is to gradually reduce subsidies for different sectors at different times as they reopen for business, while obviously keeping to social-distancing rules. But that makes more sense for some sectors than others. Businesses such as pubs, clubs and leisure facilities might need to rely on the furlough scheme beyond October.