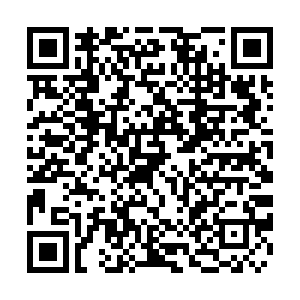 "Picking strawberries is not as easy as it seems. It's an art, it takes a certain eye and practice," says Damiano Valerio, a fruit producer from Raldon, a few kilometers from Verona. He shows a pile of rotten strawberries: "They were ruined in the harvesting by some of the new local laborers I had to hire."

In February, due to the COVID-19 restrictions, Valerio found himself without the Serbian workers he used to hire every spring. And like him, thousands of Italian farmers are struggling with a lack of manpower for the harvest of fruit and vegetables. 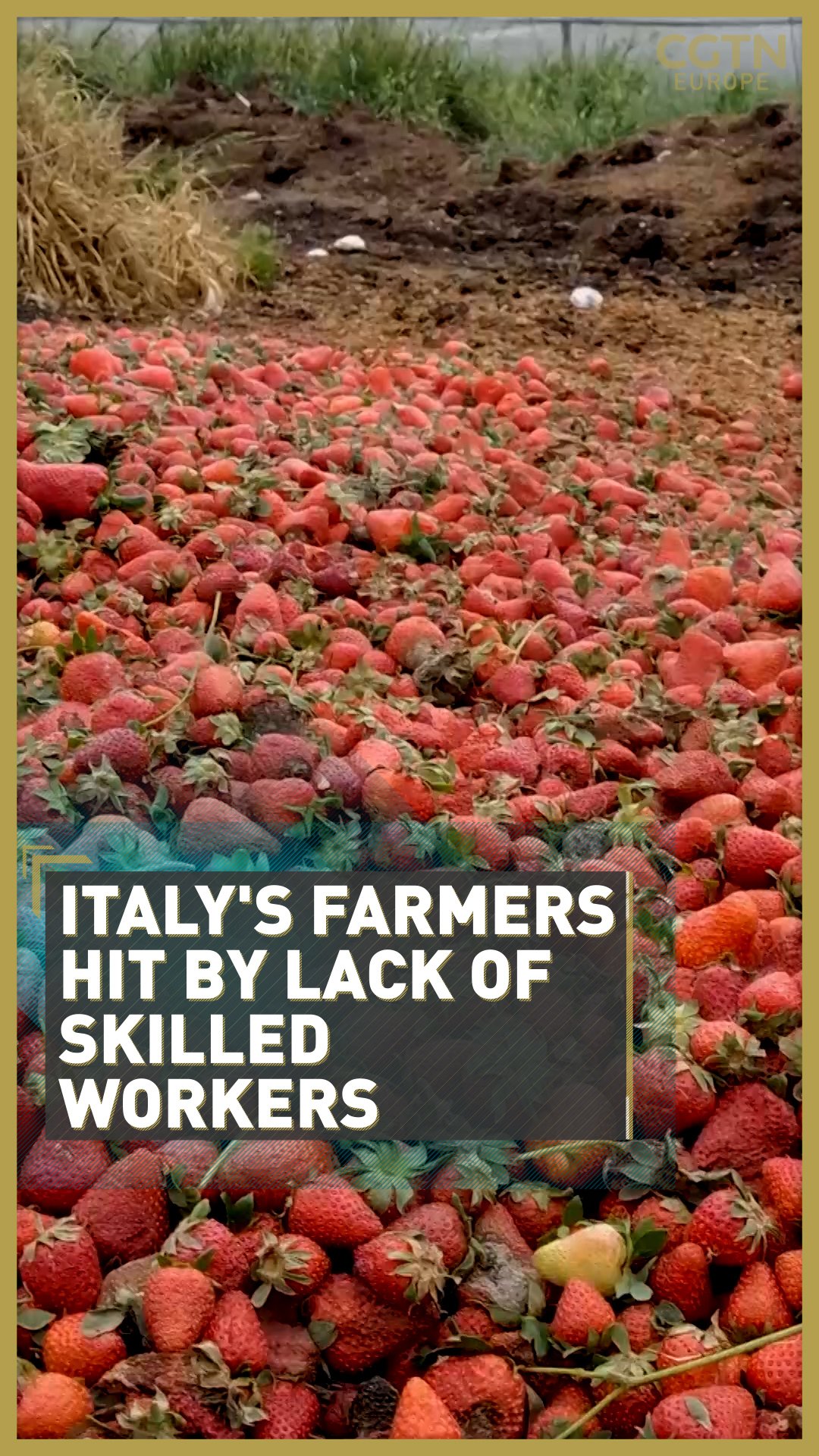 According to the National Confederation of Farmers, or Coldiretti, there is a shortage of about 350,000 seasonal workers, mostly coming from Romania, India, Albania, Bulgaria, Morocco, Tunisia and Senegal.

Many, frightened by the pandemic, have returned to their homelands. Others are stuck abroad because of border closures. Such an emergency situation, which is currently affecting spring crops, could continue into the summer and autumn seasons.

As Coldiretti states, a quarter of the annual production is at risk of being wasted. To replace seasonal workers, many farmers have immediately posted job advertisements on Facebook or turned to employment agencies. National agricultural associations have also launched online platforms for job offers, following similar initiatives implemented in France and the UK.

Thousands of applications were received from Italians who, due to the lockdown, were left without a job: barmen, tour operators, restaurateurs, but also university students, bloggers or marketing managers.

"Since the beginning of March, we have been contacted by many farms that were previously autonomous in the recruitment process. Small farms, but also big companies," says Chiara Zonzin, manager of the agro-food division at Openjobmetis Spa, a big employment agency.

Damiano Valerio fears he won't have enough workers to pick all the strawberries in his farm during peak season. /Marco Carlone

Damiano Valerio fears he won't have enough workers to pick all the strawberries in his farm during peak season. /Marco Carlone

Many candidates with little or no experience in the sector have expressed interest, says Zonzin. One of whom is Catiuscia, the owner of a restaurant on the Riviera Romagnola, who has now been picking strawberries for a month.

And also Alice, a university student who ran an alpine hut with her partner. She says: "It's hard to get used to agricultural work at first. But I feel lucky, a lot of people are without any income now."

Many farmers complain about the lack of skills of some Italian new laborers. "I hired 20 Italians and fired 21," jokes Antonio Benzi, a fruit producer from Cesena, Emilia Romagna.

Benzi explains that gathering fruit, especially strawberries, is a hard, precision job and workers have to consider size and color, work quickly and stay bent for hours. With his usual workers stuck in Romania, he had to recruit new local staff. Many, however, left the job after two days.

Antonio Benzi in front of his fruit farm. /Marco Carlone/CGTN

Antonio Benzi in front of his fruit farm. /Marco Carlone/CGTN

Other farmers got it even worse. Massimo Ricci grows tobacco in the Umbria region. The Moroccan laborers he employs in May each year had to stay in Africa. Once he finally found some people willing to work in his fields, he had to stop the hiring. "Two days before the harvest began, we found that the redundancy payment these people were receiving from their previous job was not compatible with a new employment contract," he says.

Many measures have been proposed by the government, farmers' associations and trade unions to plug the workforce gap and simplify recruitment. These include letting those on basic income and those drawing from the redundancy fund work in the fields, introducing voucher-based work schemes for occasional jobs in agriculture and regularizing undocumented foreign workers.