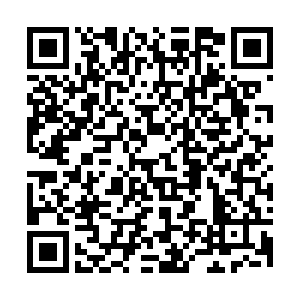 In January, Stroll announced that his F1 Racing Point team would be rebranded as Aston Martin after investing £161 million ($175 million) in the British automobile brand.

Stroll's plan is to use the F1 team as a marketing tool to boost brand awareness and sales ahead of the launch of its Valkyrie sports car later this year.

Valkyrie is a road car built using F1 technology and insight from experts at Red Bull Racing, which Aston Martin says will give road users the same cutting-edge tech as professional drivers.

Stroll will hope the innovative move gives Aston Martin a much-needed boost after announcing losses of £119 million in the first three months of the year, to 31 March.

The coronavirus pandemic has hit the company's car sales, which have dropped 83 percent in China and 74 percent in the wider Asia market. But Stroll remains positive that trend will reverse in the remainder of the year.

He said: "Development of our mid-range cars, descended from the era-defining Aston Martin Valkyrie hypercar, continues along with refreshes of our core sports car models.

"From next year, we will also have the great benefit of our own highly competitive 'works' Formula One team – giving us a significant marketing platform to further strengthen our brand and engage with customers and partners across the world.

"We will progressively re-energize our marketing initiatives and programs in our major markets as they emerge from the first phases of the COVID-19 environment."