Poland's 'embarrassment that is the presidential elections' postponed
Arij Limam 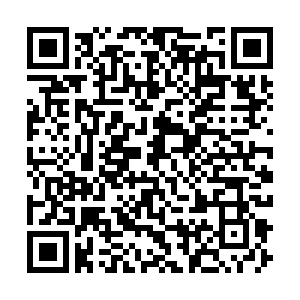 Originally scheduled to be held on 10 May, but facing severe backlash across the political spectrum due to coronavirus restrictions, the elections will now be postponed to a later date.

"The National Electoral Commission informs voters, electoral committees, candidates and electoral and local administrations that the vote on May 10, 2020 will not be able to take place," Poland's electoral commission said in a statement on 7 May.

After the ruling Law and Justice (PiS) party initially tried to hold a last-minute postal ballot – which opposition groups said contravened Polish law – the government acknowledged on 6 May that a postal vote could not be organized on time and said a new election would be called soon.

PiS and its junior coalition partner, Porozumienie (Accord), reached the deal on Wednesday to effectively postpone the ballot, saying that even if it went ahead, the election would be declared invalid by the Supreme Court because it was not physically possible to vote under current coronavirus restrictions.

"After the May 10 term passes and after the Supreme Court predictably confirms the invalidity of the elections, on account of them not taking place, the Speaker of the Sejm [lower house of parliament] will announce new presidential elections as soon as possible," PiS leader Jaroslaw Kaczynski and Accord leader Jaroslaw Gowin said in a joint statement. 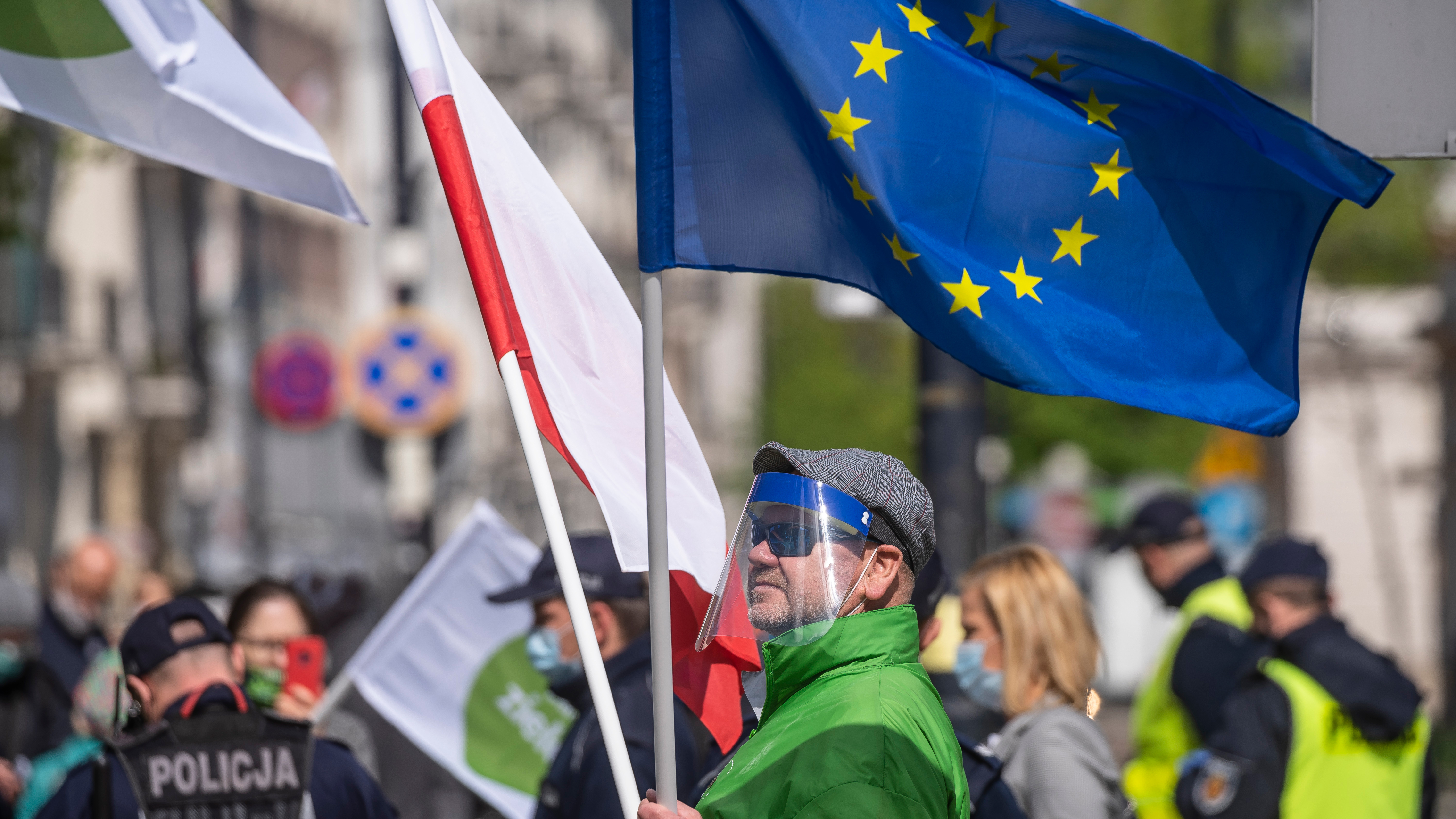 On Friday, President Andrzej Duda signed into law legislation approved by parliament the previous day allowing the election to be decided only by postal ballot.

The controversial decision came after recent backlash from Poland's centrist and leftist opposition parties who rejected a postal ballot, insisting it could open the door to election fraud.

The EU's top justice official Didier Reynders had previously warned that the adoption of a postal ballot "raised questions about the ability of all Poles, including those abroad, to take part." "There has not been a true open campaign," he told AFP.

It would give rise to doubts about data protection, he said, "since clearly there have been requests to the Polish postal service for personal data to prepare the election."

Borys Budka, leader of the centrist Civic Platform main opposition party, accused the government of "failing" to keep their promise to guarantee "equal, free and universal elections and instead providing [voters with] a postal service."

The Left, another opposition group, submitted a notification to the prosecutors' office demanding information on whether there was a legal basis for a postal ballot.

Although a new election date was not immediately set, PiS deputy prime minister Jacek Sasin told local media on Thursday the ballot could take place as soon as June.

Polish opposition lawmakers are now demanding the dismissal of government minister Jacek Sasin, who was tasked with organizing the presidential elections.

"Today we are starting the process of holding accountable those who are responsible for the embarrassment that is the presidential elections," Borys Budka told reporters.

The party said it would ask parliament for a vote of no confidence in Sasin over what they deem are his failings and mishandling of the elections.

But the PiS denied misconduct, with government spokesman Piotr Muller saying, "there is no basis for minister Sasin's dismissal, there will be no changes in this post," according to state news agency PAP.

The distrust and confusion surrounding the elections have highlighted long-standing EU concerns about democratic standards in Poland.

Last week the European Commission launched its fourth infringement procedure against PiS-authored judicial reforms, which it says test the rule of law by undermining judicial independence.

Commissioner Vera Jourova also appeared to caution the PiS government over its handling of the presidential election.

"We cannot compromise or put in lockdown our fundamental rights and values," Jourova said. "The virus must not kill democracy."