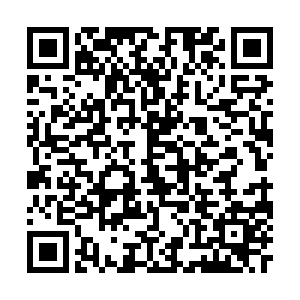 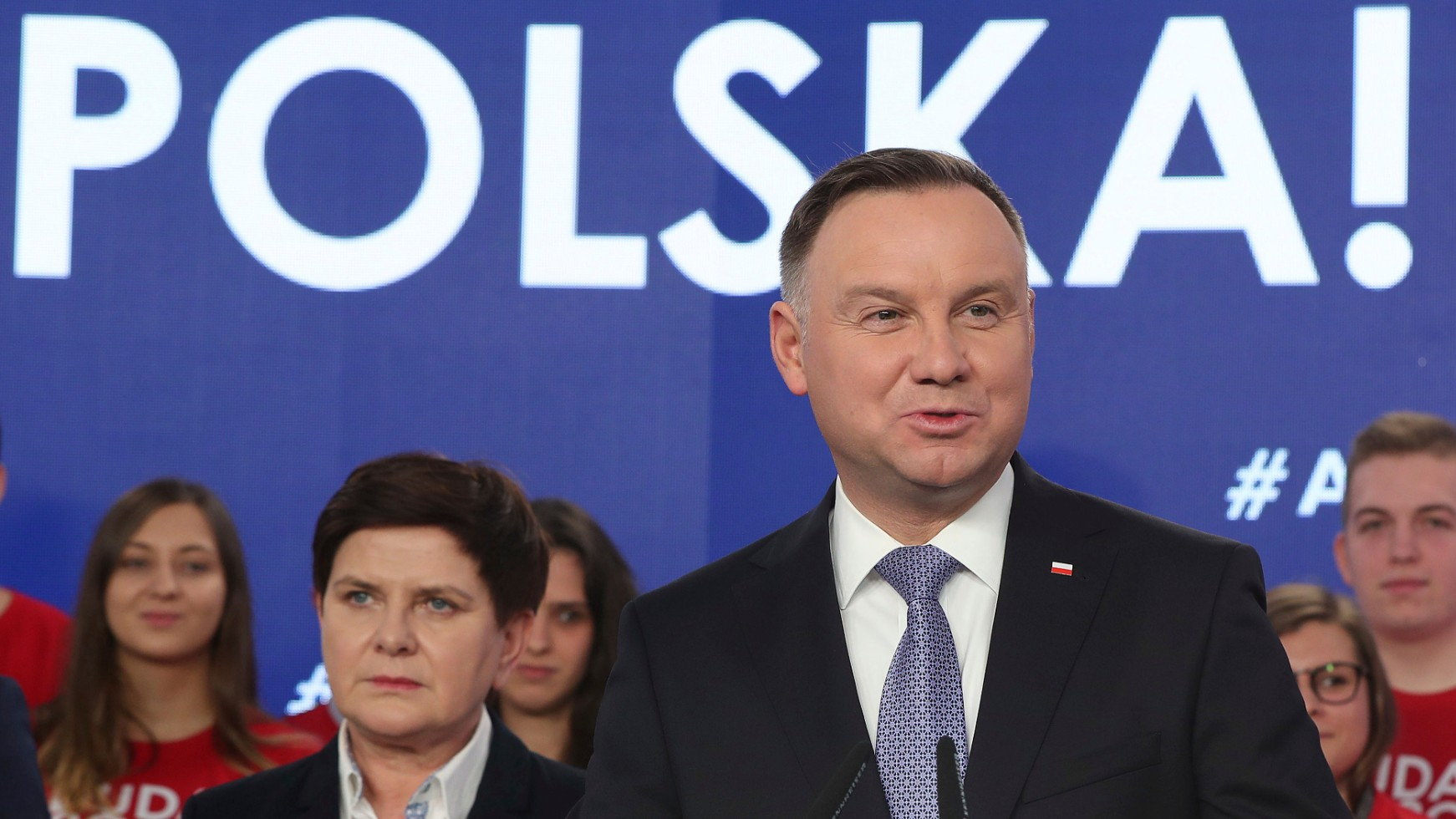 Andrzej Duda is the favorite to win Poland's upcoming presidential elections, but doubt surrounds whether they will go ahead. /Czarek Sokolowski/AP

Andrzej Duda is the favorite to win Poland's upcoming presidential elections, but doubt surrounds whether they will go ahead. /Czarek Sokolowski/AP

Confusion, uncertainty and mistrust reign in the race to become Poland's next president. The country had been due to go to the ballot box on Sunday, but as a result of the COVID-19 pandemic that now seems unlikely after Deputy Prime Minister Jacek Sasin from the ruling Law and Justice (PiS) party said on Monday that "10 May is difficult."

The upcoming election has sparked heated political debate due to safety concerns over holding the vote in the country, which has reported 13,937 cases and 683 deaths from the coronavirus.

Traditional polling booths are out of action, so the right-wing PiS wants to go ahead with the election by proposing changes to the electoral code allowing for the vote to take place exclusively by post.

Opposition parties, which control the Senate, worry the infrastructure isn't in place for such a fast and fundamental change to electoral practice and doubt transparency and fairness in a postal vote, which would likely result in a win for current president, Andrzej Duda, an ally of the PiS. Postal workers are also growing increasingly concerned about the safety of such a vote.

According to recent polls, Duda would win in the first round with 63 percent backing, resulting in a three-year run without any national elections after PiS won a slender majority in parliamentary elections in October 2019.

If the presidential election were held after the pandemic, Duda would only get 42 percent of votes, the poll showed.

What are they voting for?

The president of Poland is the country's head of state, not its head of government. The office does, however, come with a veto, which could be vital to PiS continuing its far-reaching program of change. This has included controversial plans to change the judiciary and media.

"The procedure of voting by post in this form and time, as is proposed by the ruling party, are pseudo-elections. We will not take part," the leaders said in a joint statement.

PiS rejects all these criticisms. The party insists it is trying to uphold the democratic process and its motives are not political. 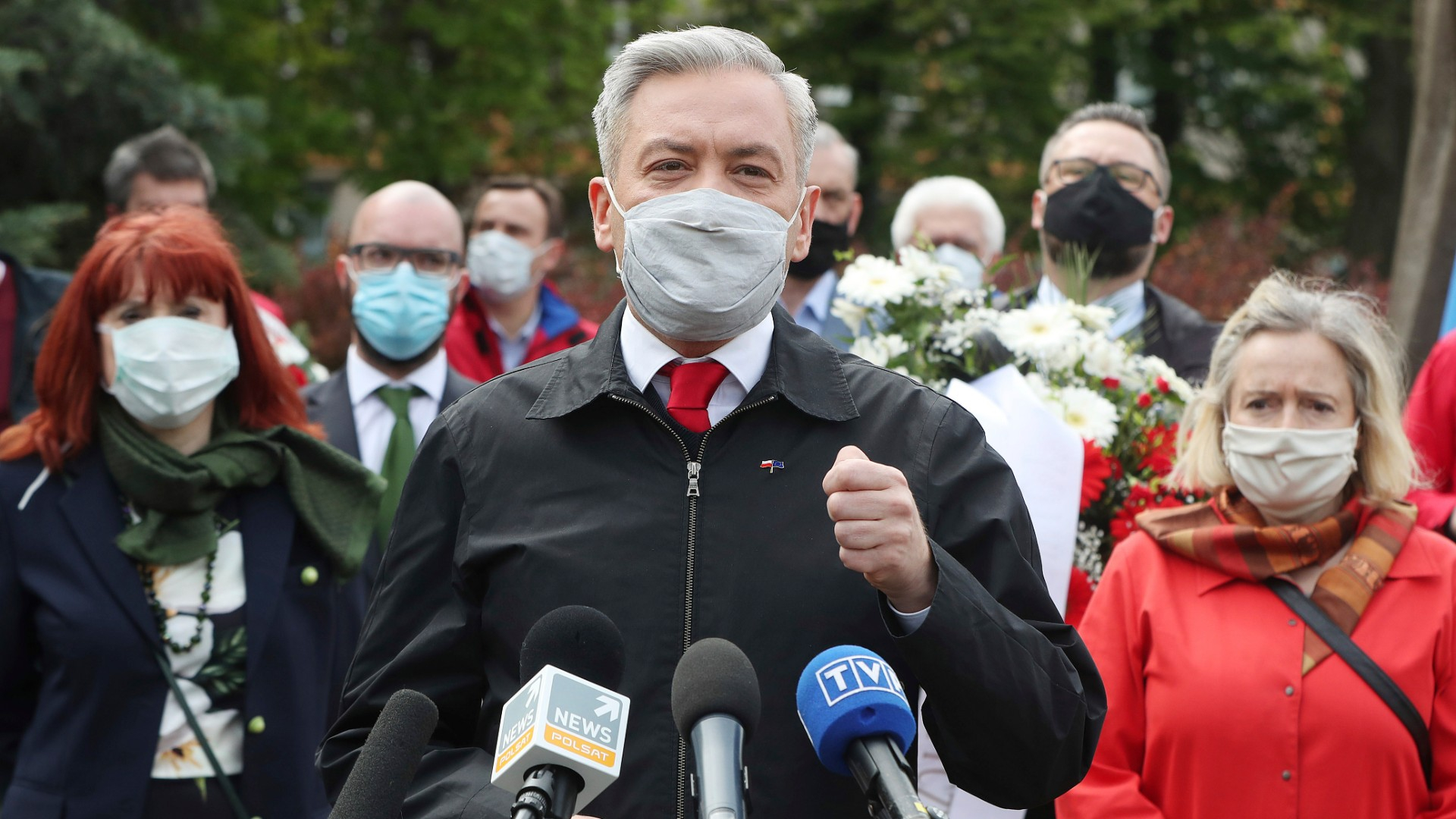 Polish presidential candidate Robert Biedron on the campaign trail before the implementation of lockdown measures to fight coronavirus. /Czarek Sokolowski/AP

Polish presidential candidate Robert Biedron on the campaign trail before the implementation of lockdown measures to fight coronavirus. /Czarek Sokolowski/AP

Who are the main candidates?

Andrzej Duda – The current president and preferred candidate of the PiS has been a vocal supporter of the party's revolutionary desire to change under Prime Minister Mateusz Morawiecki and influential party leader Jaroslaw Kaczynski.

Robert Biedron – The candidate for The Left alliance, for which he is one of three leaders.

Will the election be affected by COVID-19?

It already has been. No campaigning has been allowed since Poland went into lockdown in mid-March. Incumbent president Duda has taken advantage of his close links with state television channels to campaign.

On 29 March, meanwhile, Malgorzata Kidawa-Blonska from the Civic Coalition – Duda's main rival – suspended her campaign and called for a boycott of the elections because of the coronavirus pandemic and PiS attempts to force through a postal ballot.

By Thursday, the Senate – the upper house of parliament where the opposition has a majority and which wants a state of emergency to be declared over COVID-19 to force a postponement – will vote on the legislation that would allow or prevent a postal ballot.

If it rejects the bill, it will go back to the lower house of parliament, where some lawmakers in PiS's junior coalition partner oppose holding the vote during a pandemic, "possibly sparking a political crisis," according to one government minister. 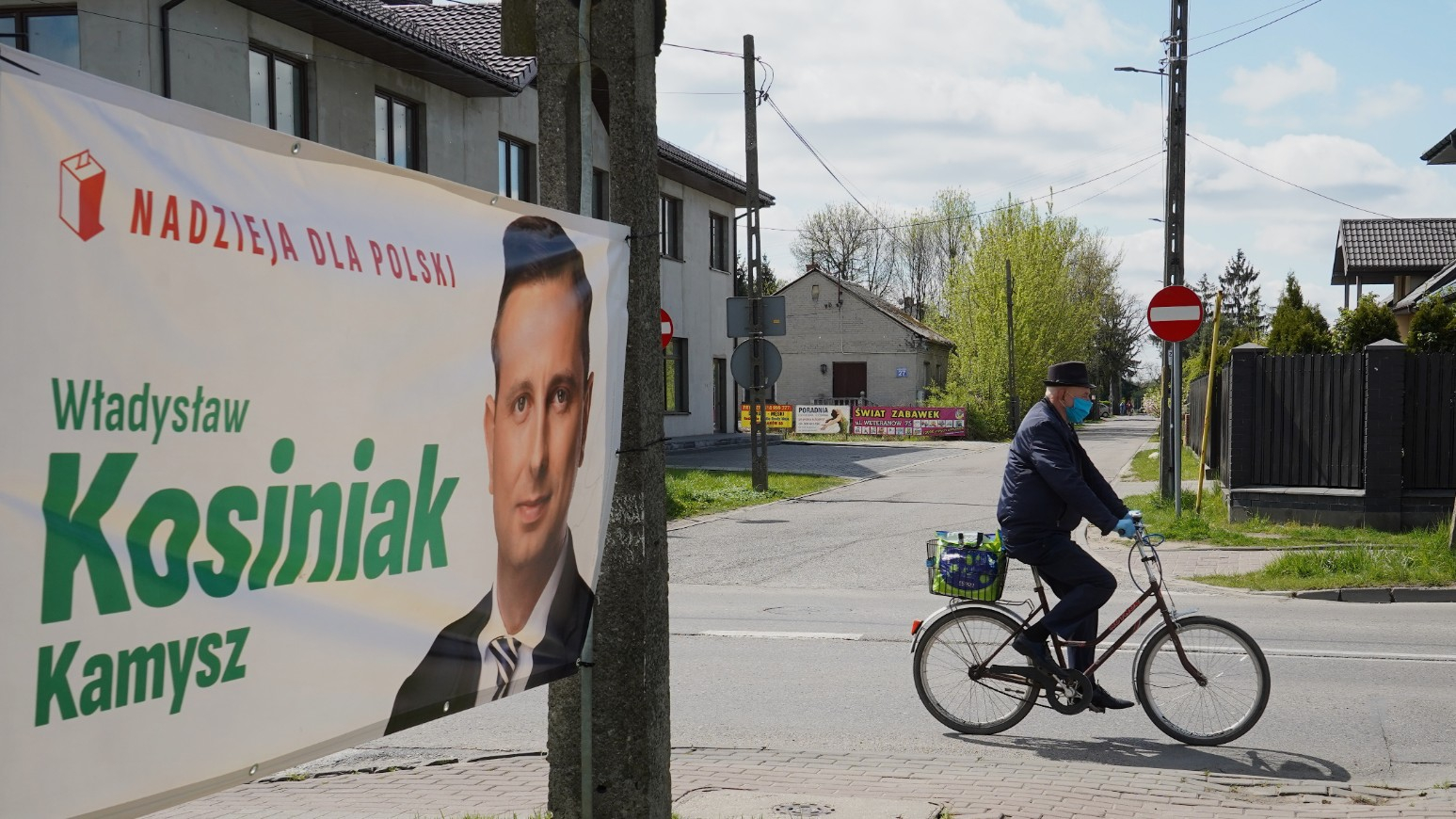 Presidential candidate Wladyslaw Kosiniak-Kamysz, left, has been unable to campaign in person because of COVID-19. /Janek Skarzynski/AFP

Presidential candidate Wladyslaw Kosiniak-Kamysz, left, has been unable to campaign in person because of COVID-19. /Janek Skarzynski/AFP

When will a result be announced?

If the postal vote is approved, it will most likely go ahead on either 17 or 23 May, with Duda expected to triumph.

Yet, even that may not be the end of the controversy. One recent poll suggested nearly three-quarters of Poles opposed any kind of May presidential election, with only 29 percent saying they would vote.

Should turnout be as predicted, opposition parties, led by the Civic Coalition's Kidawa-Blonska, are expected to further question the PiS's mandate in both the presidency and parliament.