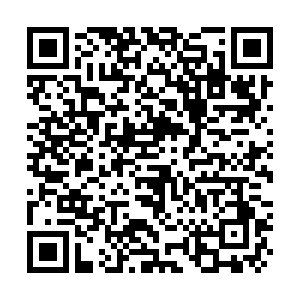 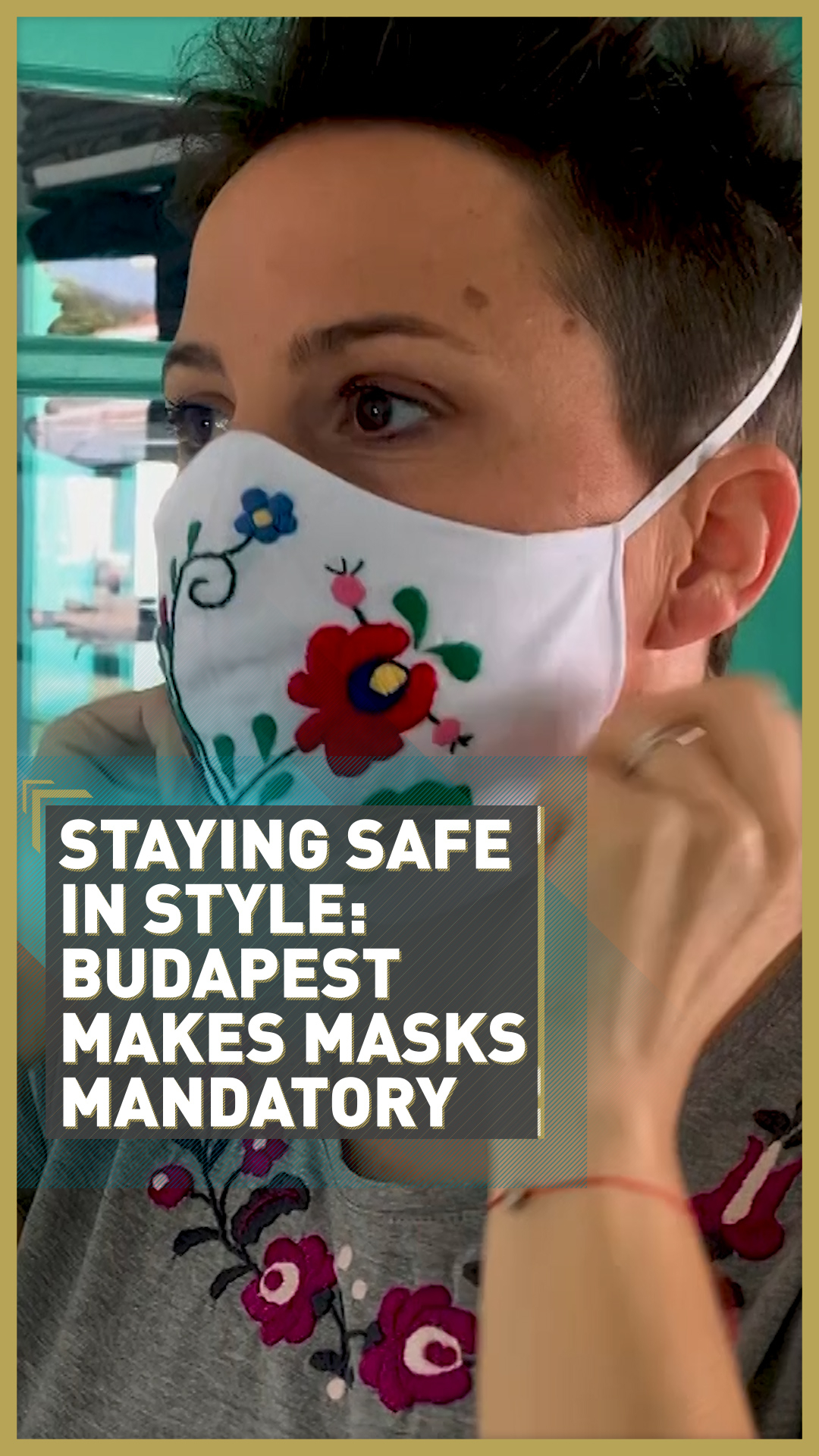 It is now compulsory for people in Budapest to wear masks while out in certain public spaces as the Hungarian government prepares to gradually reopen the country's economy.

And as the city readies to ease lockdown measures, some companies are meeting the need for protective gear by using traditional Hungarian embroidery to create stunning, customized masks. 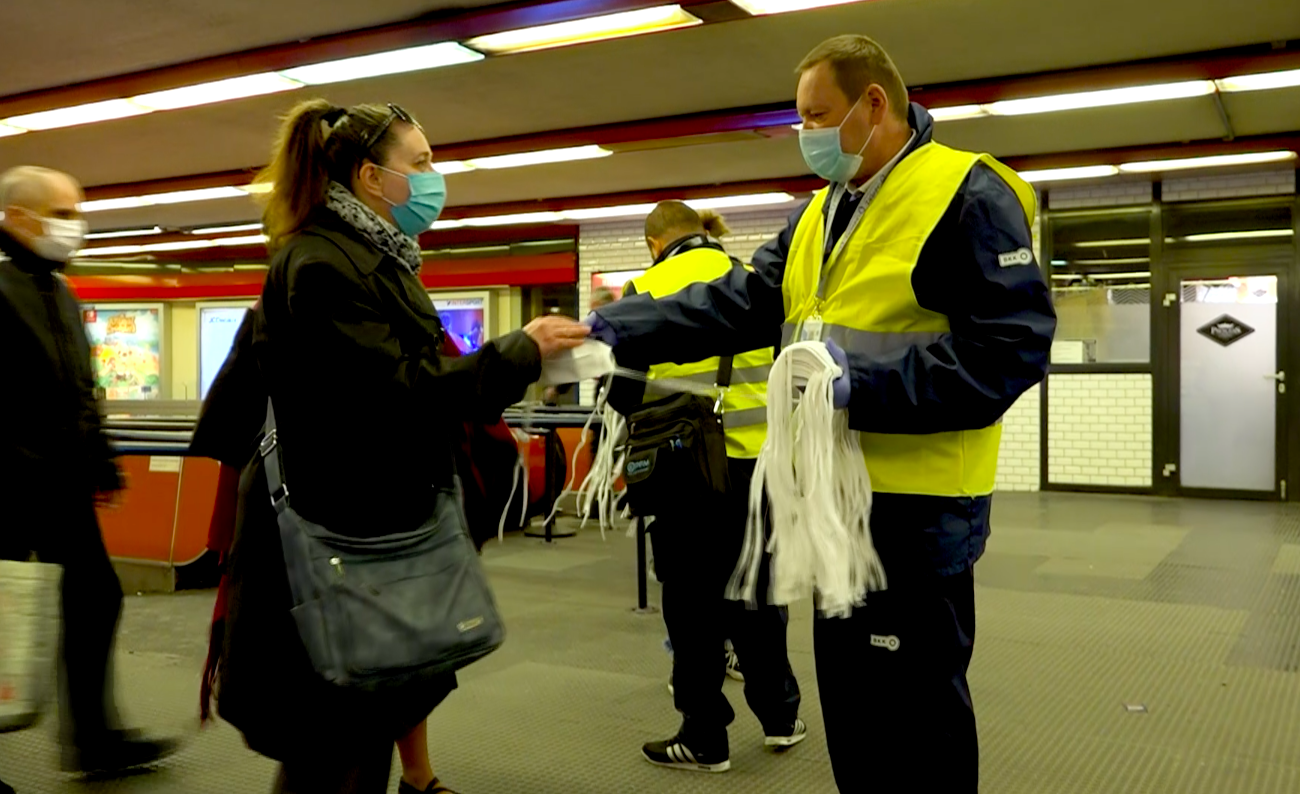 Hungary has one of the highest mortality rates in Europe among those infected with COVID-19, at more than 10%. /Isobel Ewing / CGTN Europe

Hungary has one of the highest mortality rates in Europe among those infected with COVID-19, at more than 10%. /Isobel Ewing / CGTN Europe

The order from the capital's mayor, Gergely Karacsony, to don protective gear in shops, markets, post offices, taxis and on public transport networks went into force on Tuesday.

"The medical university, the academy of sciences and all other health experts say that wearing masks helps control the outbreak significantly," said Karacsony.

Public transport providers have distributed 60,000 masks at the 10 busiest junctions in the capital, with many locals welcoming the new requirement.

"Very well, let it be compulsory," said one Budapest local.

"I'm not wearing it because it's compulsory. I'm wearing it for my own protection," another told CGTN Europe.

Read more: Why bike couriers are vital in Hungary's lockdown 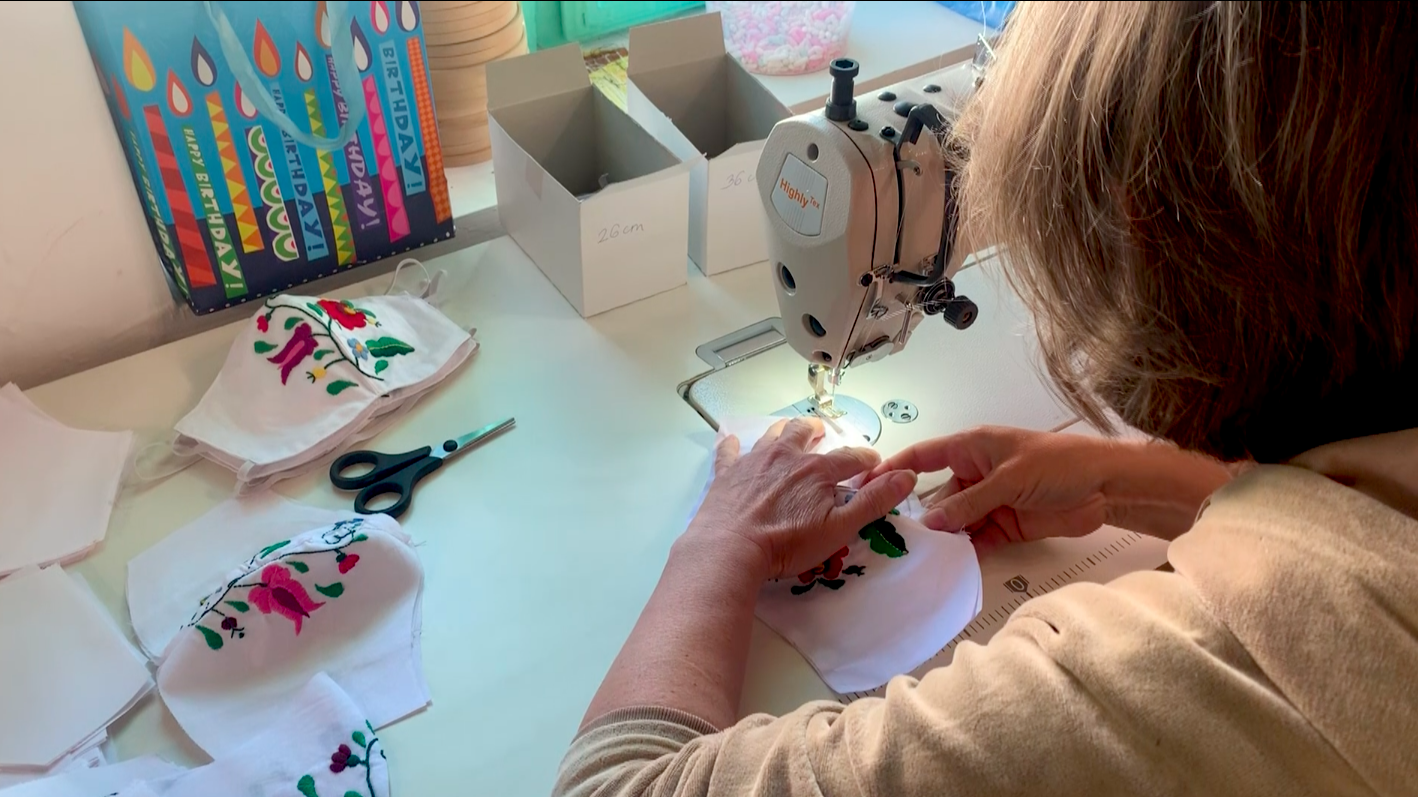 One of the ways Hungarians have responded to both the call for masks and the economic pinch from the coronavirus has been to customize protective equipment with traditional textile designs.

Matyodesign is a small business that hopes to keep alive the culture of the Matyo people, a subgroup of Hungarians, by employing seamstresses skilled in the art of traditional embroidery to make decorative masks.

The embroidery of the Matyo people is characterised by rich color schemes and is unique from surrounding regions in the northern part of the Great Hungarian Plain.

The company has adapted its traditional methods for contemporary needs, making the masks washable and reusable, with customers able to sterilize the equipment by ironing them.

The founder of Matyodesign, Rozi Vaczi, said it had lost business as the COVID-19 spread, because the majority of its customers had been foreign tourists.

"We started to think about how to keep our employees, the ladies.

"This is how we came up with the idea of the masks: we've been sewing and embroidering them for a couple of weeks now," Vaczi said, but things are moving fast in Hungary. 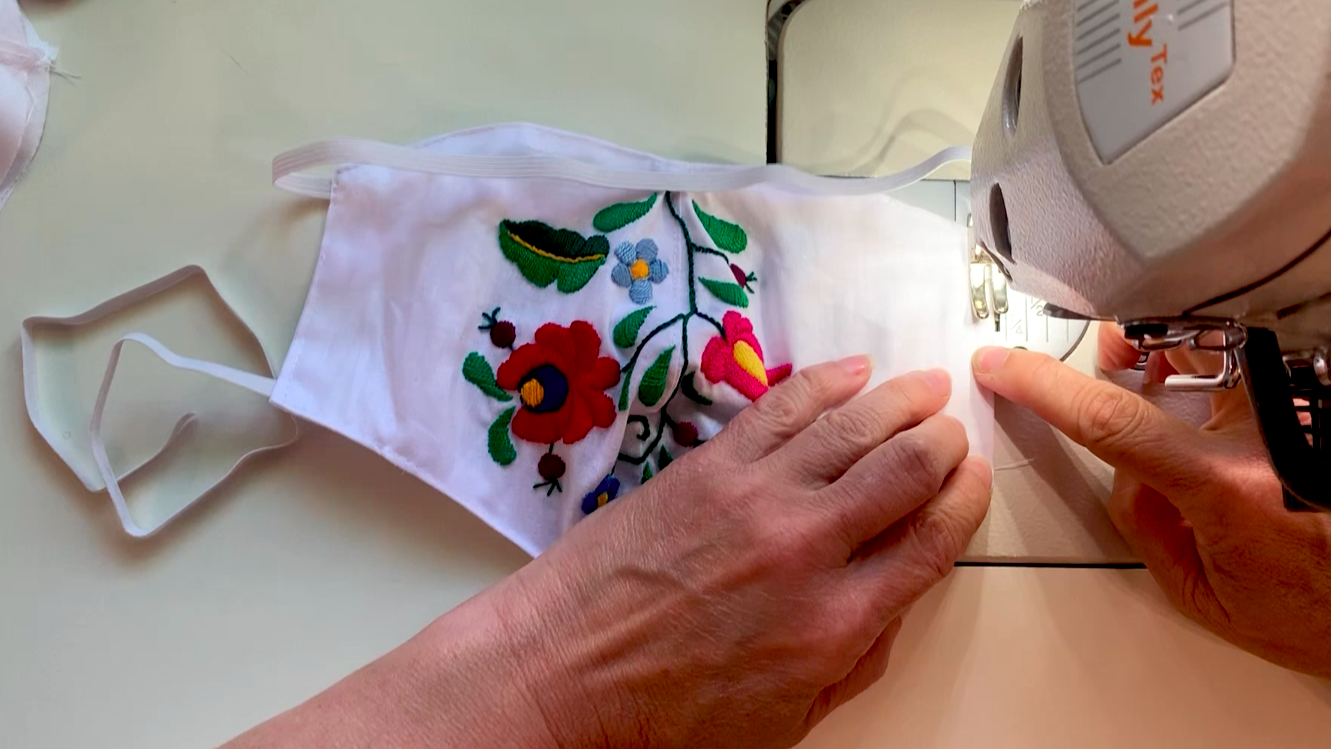 Hungary President Viktor Orban's government has praised the public for their disciplined compliance with social distancing measures, saying they've successfully slowed the virus's spread as the country prepares to gradually reopen the economy from the start of May.

But some aren't so sure Hungary is ready to transition back to normal life.

"I don't think it's a good idea. People are very irresponsible," one woman told CGTN Europe.

"I still strongly believe Hungary has not reached its plateau and it is not in that phase where we can release some of these actions," said Balasz Rekassy, public health advisor to the mayor of Budapest.

The government says it plans to relax restrictions cautiously and is aware of the possibility of a fresh outbreak.

Although Hungary's official number of confirmed cases is low, it has one of the highest mortality rates in Europe among those infected – more than 10 percent – and the second lowest testing rate, according to OECD data.

There are also persistent reports of shortages of protective equipment for health workers, despite regular government announcements of millions of masks, gloves and other gear arriving from China.

For now, Hungarians are doing what they can to protect themselves and preparing for whatever the coming weeks may bring.