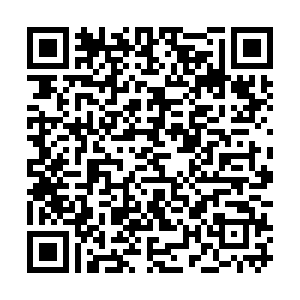 - France's prime minister, Edouard Philippe, outlined the country's plans to lift the lockdown on 11 May, but only if new cases drop below 3,000 per day by then.

- The German economy is expected to contract by 6.6 percent in 2020 as a result of COVID-19, according to the country's economic institute, Ifo.

- British Airways is expected to cut up to 12,000 jobs from its workforce of 42,000 people, with parent company IAG saying the "restructuring and redundancy programme" would last until demand returned to 2019 levels.

- The capital of Lithuania, Vilnius, has announced it will hand public space to local bars and restaurant owners for them to trade in the open air while still sticking to social-distancing regulations.

- Luxembourg has announced it will attempt to test every one of its 613,000 population within the next month.

- Scandinavian Airline SAS announced on Tuesday it was to cut 5,000 jobs.

- Austria's lockdown measures will be eased from 30 April, says its health minister, Rudolf Anschober. Gatherings of up to 10 people will be allowed but social-distancing regulations will remain.

- Russia has reported a further 6,411 confirmed cases in the past day. A slight increase from 6,198 in the previous 24 hours.

- The UK is to offer $75,000 compensation to the families of healthcare workers who have passed away working on the front line.

- Some businesses are able to reopen in Serbia after the government was forced to start relaxing its lockdown measures.

- Czechia announced its lowest number of daily new cases, 41, pushing the total amount to 7,449. The number of total deaths stands at 223.

- Spain's prime minister, Pedro Sanchez, will on Tuesday present to his cabinet specific details on easing the country's lockdown. Sanchez said the plan will be rolled out through May.

- UEFA, European football's governing body, has set a deadline of 25 May for all European leagues to provide plans to restart their respective seasons.

- Car giant Mercedes-Benz will resume production in its Kecskemét plant in Hungary on Tuesday.

- Berlin zoo started accepting visitors for the first time in weeks on Tuesday as part of Germany's lockdown easing.

- The Netherlands reported a further 48 deaths on Tuesday, its lowest figure for more than a month. The cumulative total number of fatalities now stands at 4,566.

- Slovakia's government has approved $1.3 billion worth of unspent EU funds to help fight the effects of COVID-19 in the country. 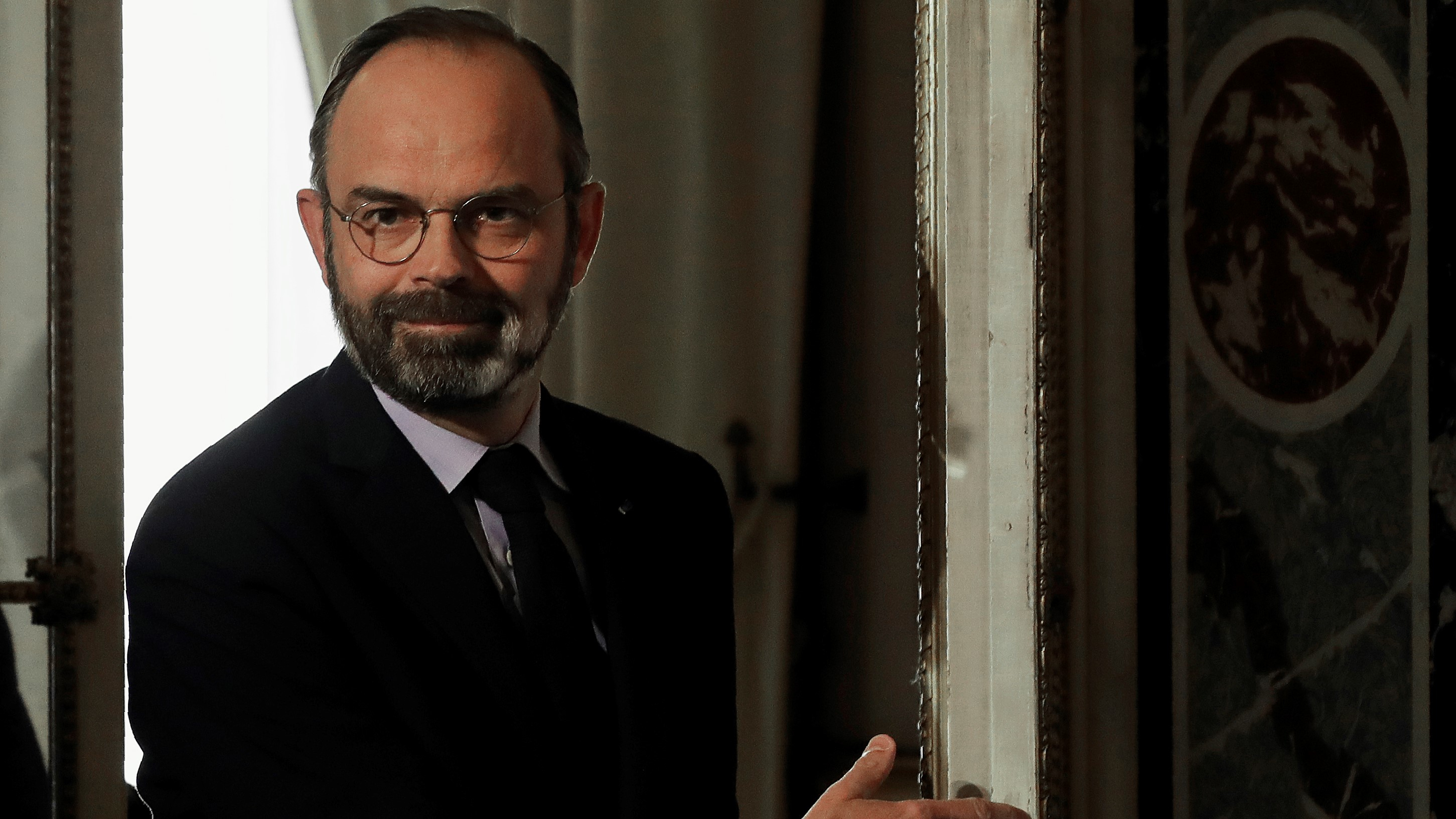 France's prime minister, Edouard Philippe, announced on Tuesday the nationwide lockdown would be eased on 11 May if daily cases drop to fewer than 3,000. /AP

France's prime minister, Edouard Philippe, announced on Tuesday the nationwide lockdown would be eased on 11 May if daily cases drop to fewer than 3,000. /AP

The French prime minister has presented the government's plan for how to ease the lockdown.

Edouard Philippe has set out how the confinement measures will come to an official end on 11 May, but only if daily cases drop to fewer than 3,000.

About 70 percent of the metro is set to reopen, while small museums and other shops will also be able to welcome customers again, albeit with some restrictions still in place.

Philippe also announced that no professional football games would be played in France until September. Almost certainly calling the end of the French Ligue 1 season.

The opposition Republican party has already said on Tuesday morning that its MPs will either abstain or vote against the move.

The European Commission will unveil a fresh package of measures to aid the banking sector and free up cash for lending to businesses and households as Europe shifts into pandemic-recovery mode. The measures will reportedly include delaying the implementation of Basel III capital rules and easing the way lenders calculate their leverage ratios. Banks are facing billions of dollars worth of bad loans.

EU home affairs ministers meet to discuss contact-tracing mobile phone apps as more countries begin to relax lockdown measures. The goal is to have one program that can track people even as they travel across borders, while still respecting privacy.

As part of lockdown-easing measures, face masks will be required on public transport starting 4 May. Offenders risk a $270 fine. The government promised to issue cloth face masks and filters to every resident, but admitted they would not be available by 4 May.

By Andrew Wilson in UK

A minute's silence was held across the UK to commemorate the key workers who have died in the coronavirus pandemic.

The prime minister, Boris Johnson, now back at work in 10 Downing Street joined the tribute at 11:00 local time.

The health secretary, Matt Hancock, announced families of front-line NHS staff and social care workers who have died in the line of duty would receive a $75,000 compensation payment.

As the numbers of hospital admissions start to reduce, there are plans to resume some of the hospital services that were paused because of the coronavirus. The government said cancer care and mental health services would be prioritized.

There are reports of an apparent rise in the number of children of all ages with a very serious set of symptoms requiring intensive care potentially linked to COVID-19. 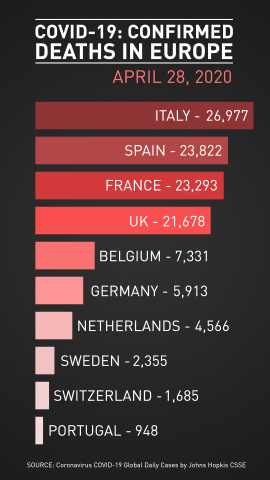 By Hermione Kitson in Italy

From next Monday, the country will start to reopen after two months of national shutdown.

As part of the details announced, relatives will be able to reunite and individual outdoor exercise will be allowed, respecting social distancing.

Funerals will be possible with limited numbers and restaurants will reopen but only for take-away. Manufacturing and construction will recommence.

However, business leaders say there's still no clear direction for stage two. There is also discontent among the regions that haven't been badly affected and want to reopen sooner.

In the past 24 hours, there were 333 deaths from the virus, a third of Italy's death toll at last month's peak. A total 26,977 people have died in the pandemic.

By Aljoša Milenković in Belgrade

Under intense pressure from both opposition and its citizens, the Serbian government was forced to start relaxing the state of emergency measures on Monday.

People can get out of self-isolation more often and some private businesses have reopened. At the same time, the Serbian Chamber of Commerce stated that almost 125,000 people have temporarily lost their jobs since the epidemic started.

Under the new measures, kindergartens might open their doors for children on 1 June. Serbian parliament is scheduled to have its first session after the state of emergency was introduced on Thursday, 30 April.

The opposition announced it would continue to boycott the sessions, citing the alleged authoritarian rule of President Aleksandar Vučić as the reason. 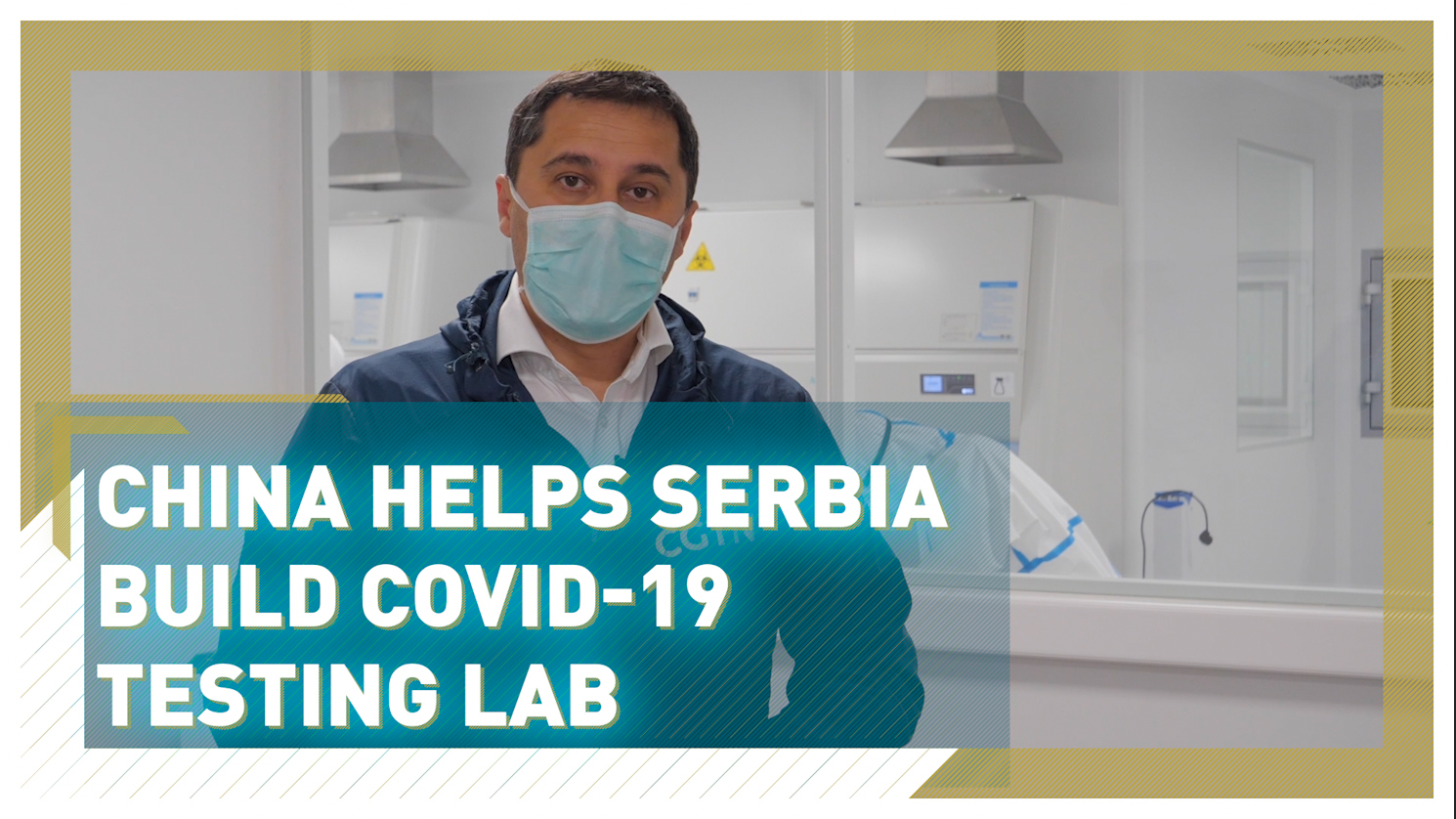 The head of Germany's Robert Koch Institute said the country's coronavirus reproduction rate has risen to 0.96 and encouraged the public to continue following social distancing rules. That means that, on average, a person infected with the virus spreads it to almost one other person. Two weeks ago, the reproduction rate was 0.7. The Institute has repeatedly emphasized that in order for the epidemic to subside, the reproduction number must be below one.

According to a YouGov poll, around two-thirds of Germans say they support new rules requiring masks in shops and on public transport, which went into force Monday in almost all of Germany's 16 states.

Spain's top healthcare professional is concerned people are not respecting the relaxed confinement rules for children.

Fernando Simon, the director of the Health Ministry's Coordination Center for Health Alerts, was speaking after authorities eased restrictions to allow children to go out for walks with their parents for the first time since 14 March.

Spain's interior minister, Fernando Grande-Marlaska, echoed those concerns: "It is essential to respect the rules. We cannot afford any mistakes."

Tuesday is also the deadline for Spain's regional governments to send in their plans for de-escalation. The central government in Madrid wants to analyze the plans in an effort to come up with a general road map, as the country prepares to come out of lockdown next month.

As Budapest enters its first week of compulsory mask-wearing in shops, markets, post offices and transport, the government has urged those who are sick or have symptoms to stay at home, and not rely on a mask.

The mayor of Budapest, Gergely Karacsony, issued the directive, but the government's coronavirus task force has told the public there is little evidence in the effectiveness of masks in preventing the spread of the virus and those who are sick must stay home.

There are hints that the requirement to wear a mask in crowded places may be extended across the country from next week and that cafes and restaurants will be permitted to gradually reopen in May.

After a break of several weeks, Mercedes-Benz will gradually resume production at its Kecskemét plant from Tuesday.

Several safety measures are in place to protect employees, including a distance of 1.5 meters between workstations, mandatory goggles or plexiglass masks and regular disinfecting of the work spaces. 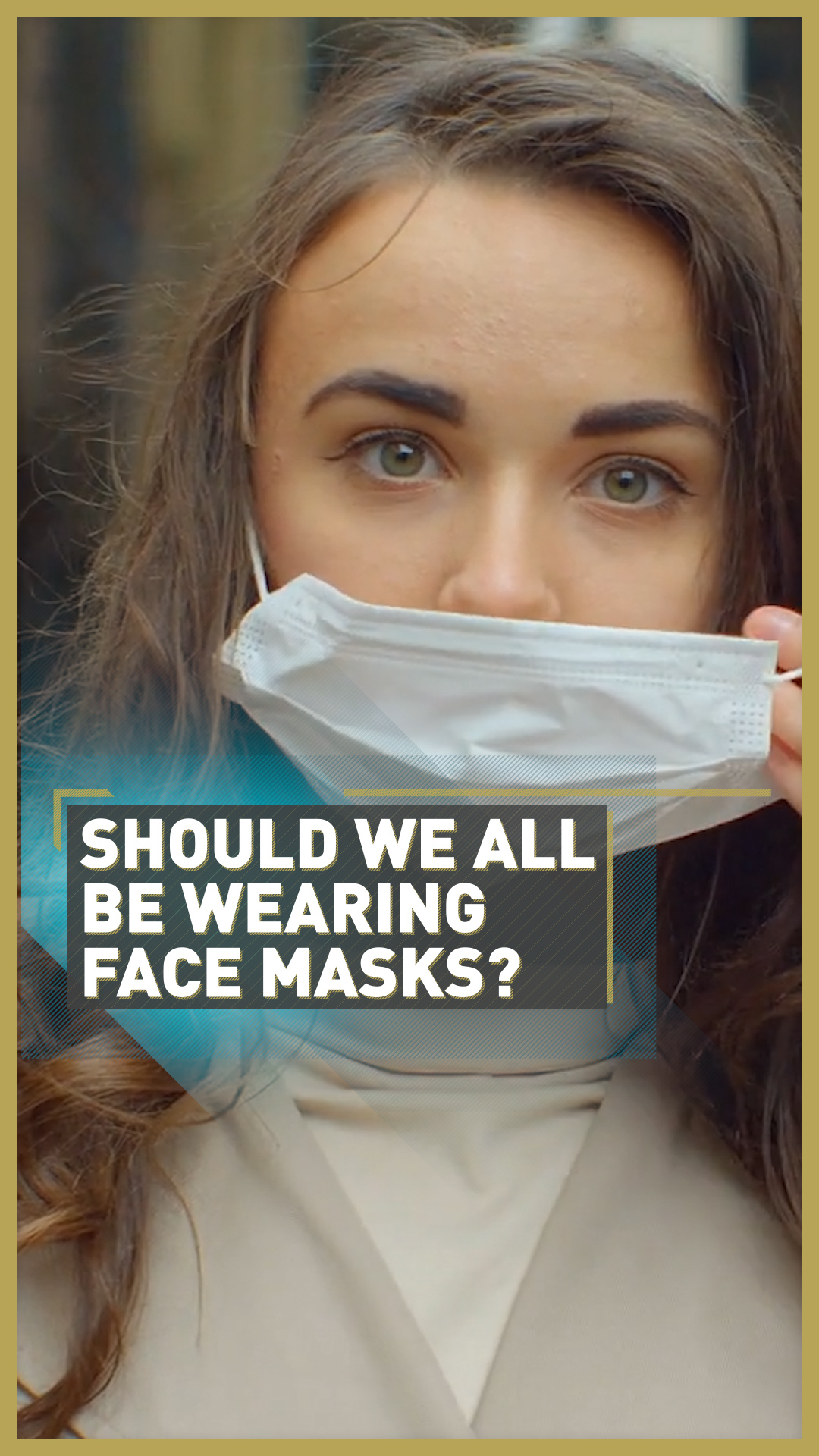 CGTN China: Visitors slowly begin to trickle back to tourist attractions in Wuhan

CGTN America: Oil plunges 25 - will it hit negative 100 per barrel next month?