•  G20 health ministers have begun a virtual meeting to work on a joint response to the coronavirus pandemic, Saudi Arabian state television reported. They're joined by the WHO, World Bank and other guest countries.

• Europe will need at least another 500 billion euros ($544 billion) from EU institutions to finance its economic recovery, on top of the agreed half-a-trillion package, according to the eurozone bailout fund chair.

• A delivery of protective equipment for British health workers that was due to arrive on Sunday from Turkey has been delayed, a British government official said.

• The UK has hired the former 2012 Olympic planning chief to organize domestic manufacturing of personal protective equipment (PPE) for health workers treating COVID-19 patients, after criticism from doctors and nurses over equipment shortages.

• Ireland is highly unlikely to allow large gatherings this year and the "cocooning" of people over the age of 70 in their homes may continue for some time, health minister Simon Harris has said.

• Spain's death toll on Sunday slowed to its lowest daily increase since 22 March, while prime minister Pedro Sanchez has said he would ask parliament for a 15-day extension of the lockdown until 9 May.

• Albania's government is planning on partially reopening its economy, allowing mining and oil industries to open on Monday, along with hundreds of other businesses and small retailers.

• Thousands of Belarusians converged on churches across the country on Sunday to celebrate Easter, ignoring calls from health authorities and church leaders to stay at home to prevent the spread of the coronavirus.

• Celebrities including Beyonce and David Beckham joined forces for a two-hour special broadcast celebrating those on the frontlines of the pandemic. The "One World: Together at Home" event encouraged people to contribute to the WHO's Solidarity Response Fund.

• Hundreds of Bulgarian Christians flocked to the Orthodox temples for outdoor services on Saturday night. The Balkan state is one of the few countries where churches remained open over the Easter holidays for the most significant date on the Orthodox Christian calendar.

• Russia has reported a record rise of 6,060 new coronavirus cases over the last 24 hours, bringing its nationwide total to 42,853.

• Public transport stations in Paris will have hand gel dispensers and commuters will likely have to wear face masks once coronavirus lockdown measures are lifted, according to the city's mayor.

• Britain's economy may lose more than 6.5 million jobs – around a quarter of the total – because of lockdown measures, according to estimates from the Institute for Social and Economic Research (ISER). Some sectors may even lose more than half of the workforce.

• U.S. President Donald Trump has said that some states will begin lifting lockdown measures as early as Monday while still observing precautions, amidst criticism from state governors who warned they will not act prematurely.

By Guy Henderson in Berlin

The streets of the German capital are fuller this weekend, with people in some places gathering in groups of more than two people – which is officially against the rules. The German government announced last week it would begin reopening schools in May. Has that had an impact on the collective mindset?

According to the Robert Koch Institute, the country's public health body, Germany's reproductive rate is increasing again – that is the number of people each infected person is estimated to be infecting in turn. Officials say the measures of the last month or so have brought the infection rate under control, but they intend to move very gradually towards a post-lockdown phase of this pandemic.

There are, however, business worries about easing the lockdown too gradually. An association representing Germany's hotel and restaurant industry is warning the disruption could see 70,000 of a total of 223,000 businesses in the sector go bankrupt this year. Germany's finance minister, Olaf Scholz, said in an interview this weekend that if economic growth picks up in the second half of this year, it could still be possible to avoid the coronavirus blowing a massive hole in the government budget.

But Chancellor Angela Merkel's chief of staff, Helge Braun, says "herd immunity" – that is a controlled spread of the virus in order to build up resilience – is not an option. Braun says more than 73,000 people would have to be infected every day over the next 18 months for that strategy to become effective. Not even Germany's strong health system, argues Braun, would be able to cope.

If that is the case, expect Germany's post lockdown norm to remain very different from life before it. The alarming shortage of personal protective equipment (PPE), particularly gowns, now dominates the daily discourse in the UK. The government has appointed Paul Deighton, the former chief executive of the 2012 London Olympics organising committee, to lead efforts to find and procure PPE for the NHS.

In the absence of a prime minister, there are said to be growing divisions amongst ministers about the timing and method of lifting the lockdown as the damage to the economy becomes more evident.

The official line is that it's too early to talk about exit strategies. But there's speculation now that schools may reopen in the second week of May alongside some non-essential retail shops such as DIY and garden centers, with public transport also returning to full service.

By July, smaller shops might reopen with the majority of general employees going back to work. Shielding the over-70s remains a policy dilemma, however, as there are still discussions that the elderly might be confined until well into 2021. 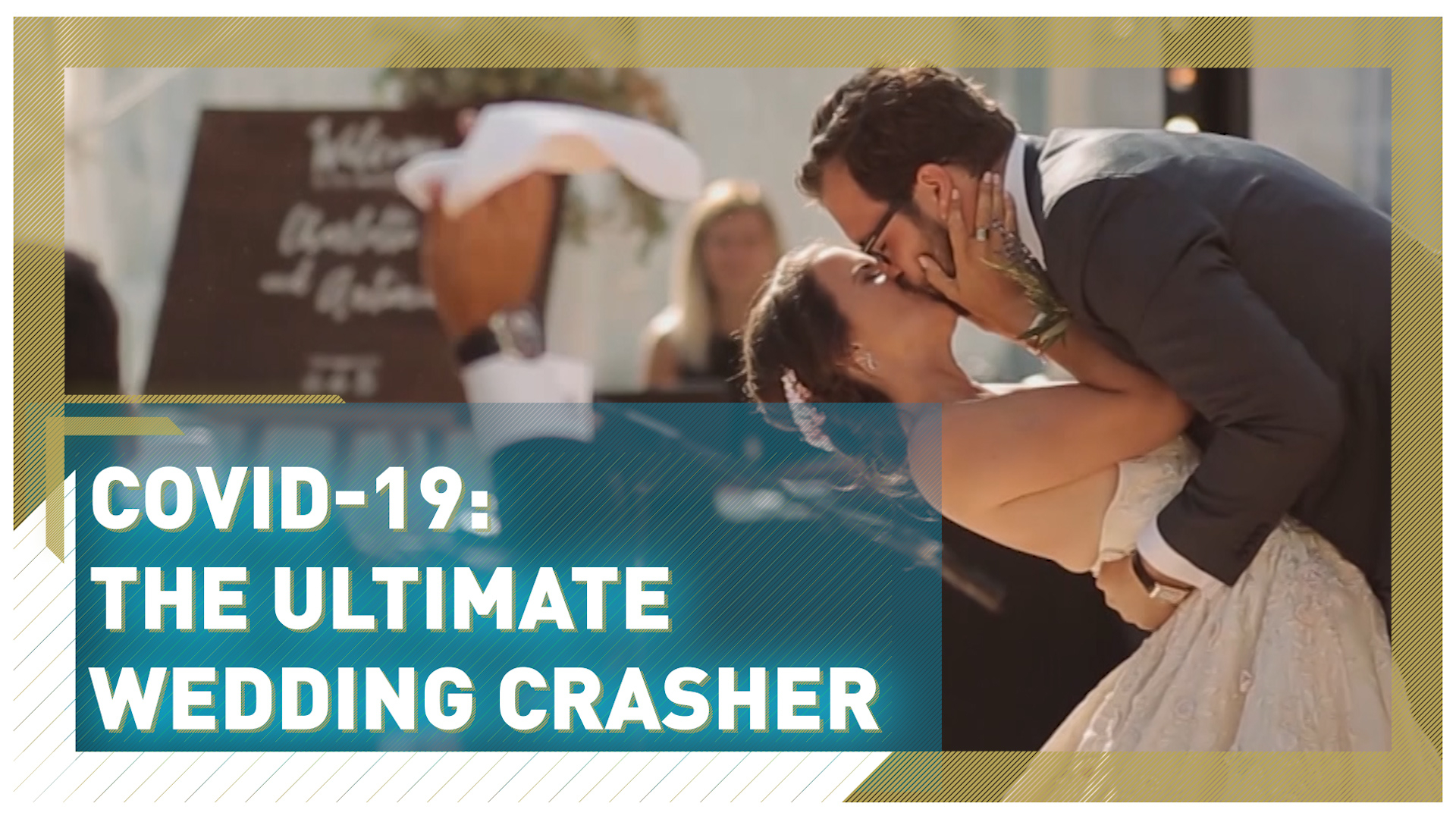