Stars join forces for "One World: Together at Home" COVID-19 concert
Aden-Jay Wood 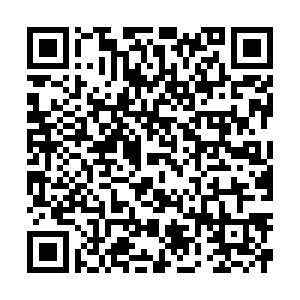 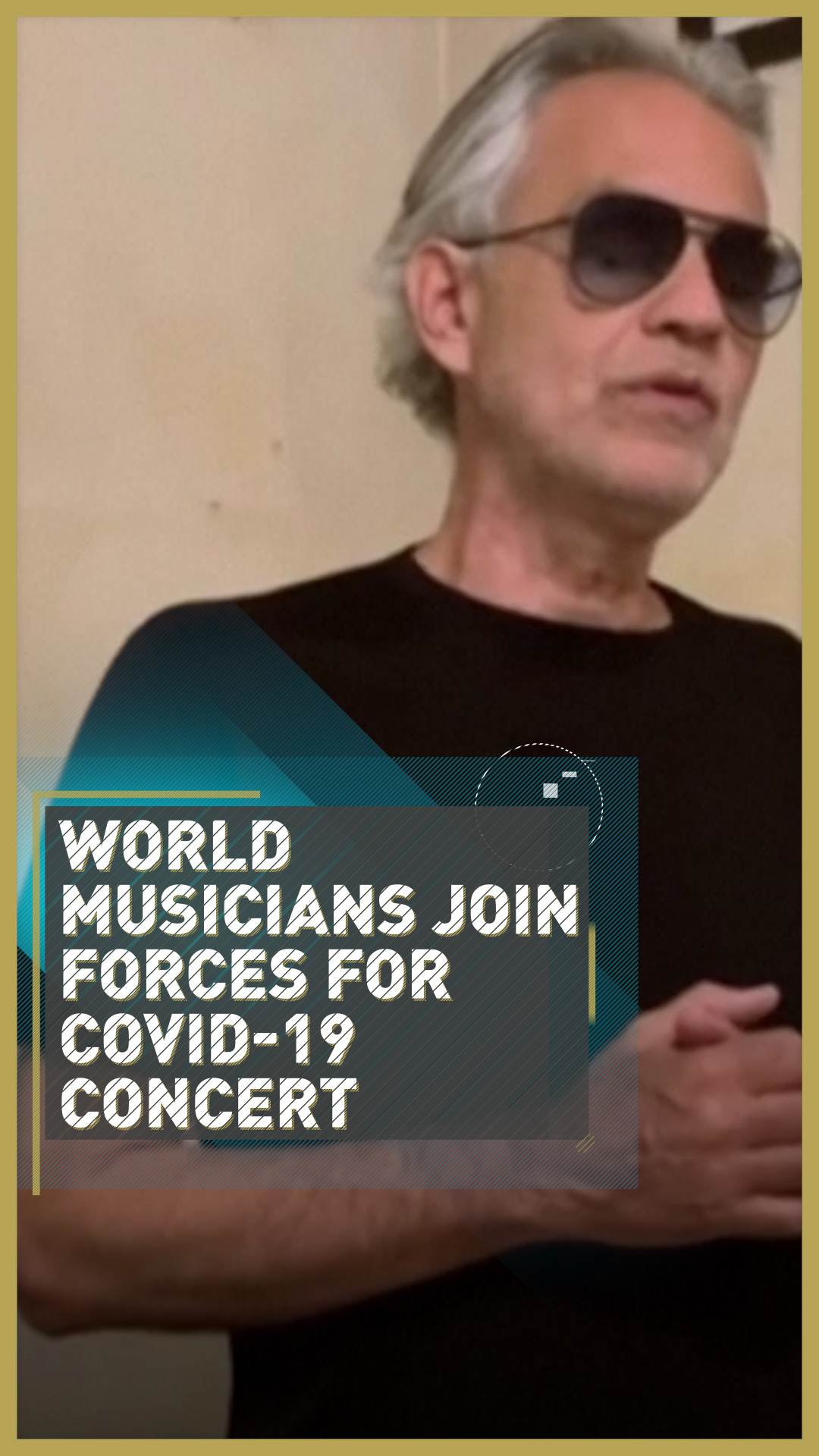 A who's who of the music industry were on hand to provide a bit of respite for people stuck in lockdown on Saturday night.

Superstars such as Billie Eilish, Stevie Wonder and Jennifer Lopez performed in the two-hour long "One World: Together at Home" concert streamed online across the globe.

The event was led by the World Health Organization (WHO) and the non-profit group Global Citizen with money raised going to the WHO's COVID-19 Solidarity Response Fund that will directly help the global fight against the global pandemic. 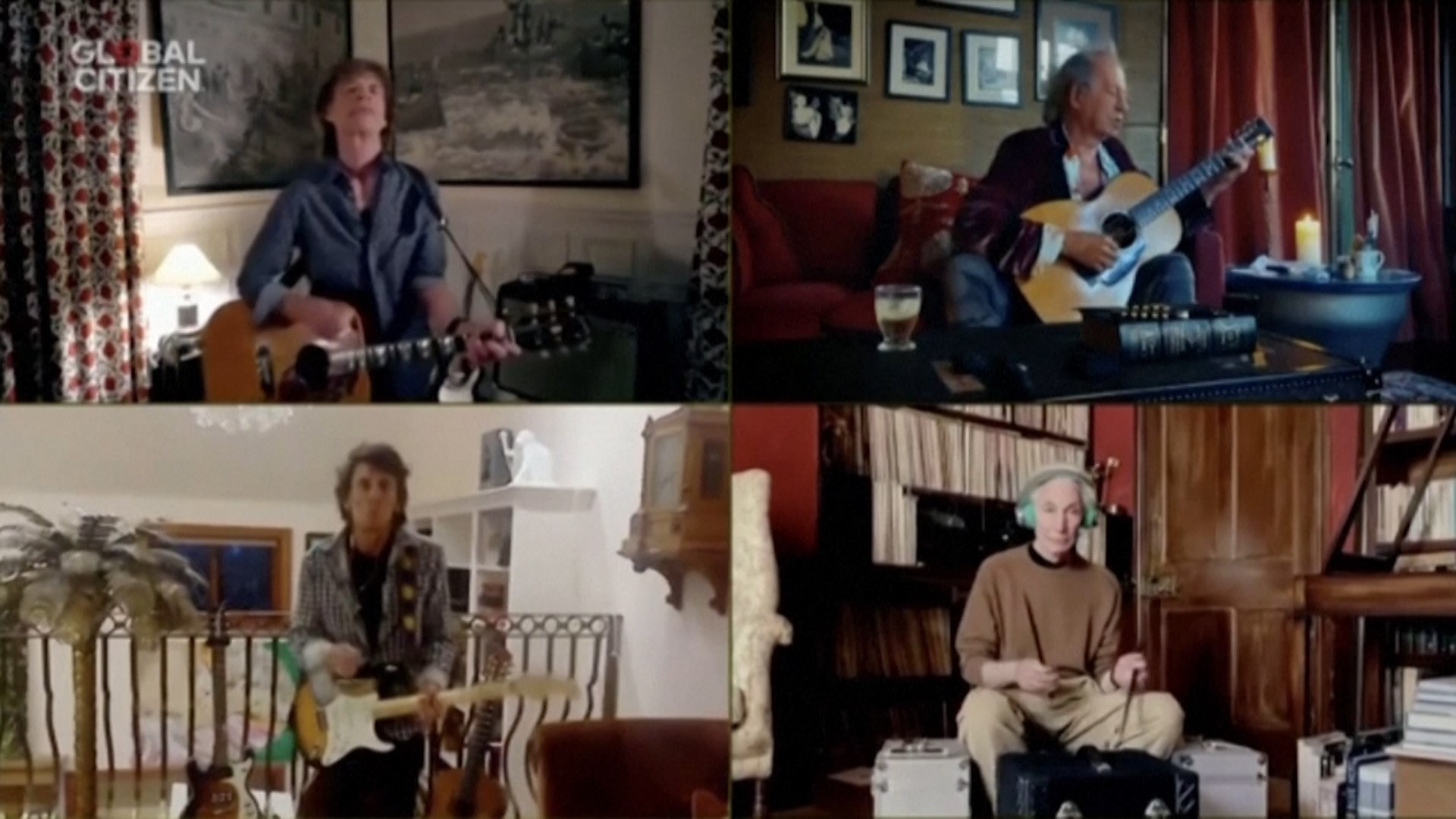 The legendary Rolling Stones from four separate locations, sang "You Can't Always Get What You Want" with Mick Jagger and Keith Richards playing acoustic guitars.

In between performances, the stream showed social media posts from doctors and other healthcare workers from across the world as well as deserted world landmarks and acts of kindness to those who are in need during this difficult time. 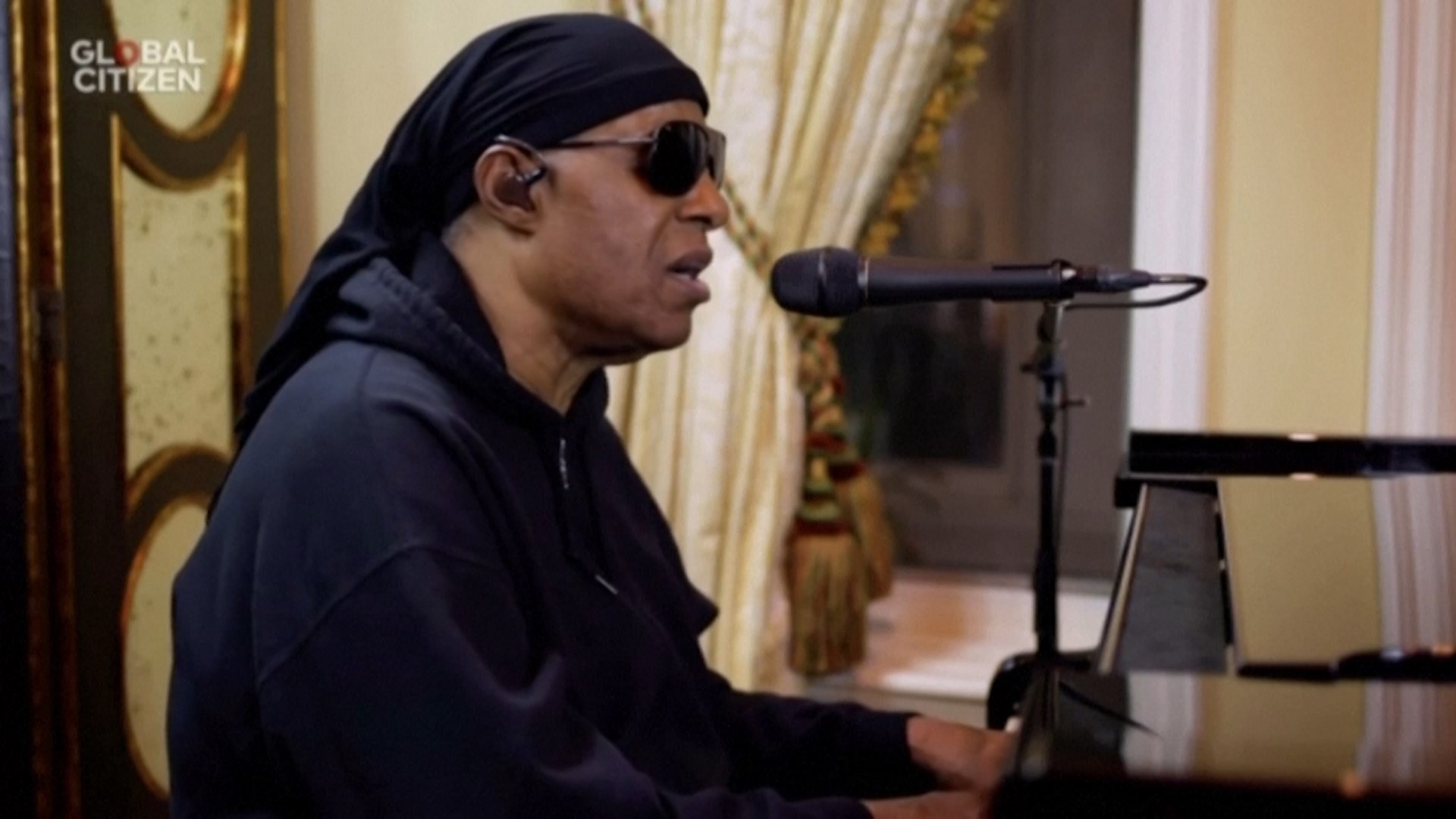 US Superstar Stevie Wonder was also amongst those who performed at the event. /Global Citizen

US Superstar Stevie Wonder was also amongst those who performed at the event. /Global Citizen

Before the main show on Saturday evening there was a six-hour long preshow with performances including Latin star Luis Fonsi, Hong Kong singer Eason Chane and UK artist Ellie Goulding.

Throughout the night performers urged people to stay at home, wash their hands regularly, practise social distancing. Several put pressure on their respective political leaders to introduce widespread testing for the virus.

Organisers say they have so far raised over $150 million from the event, with the hope that this will help the global fight against the deadly virus that has killed over 150,000 people so far.