AI: An Automated Future - The Agenda in Full
CGTN 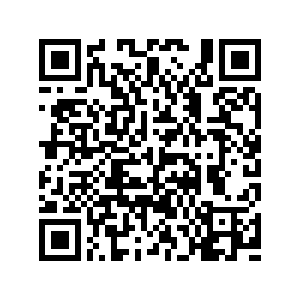 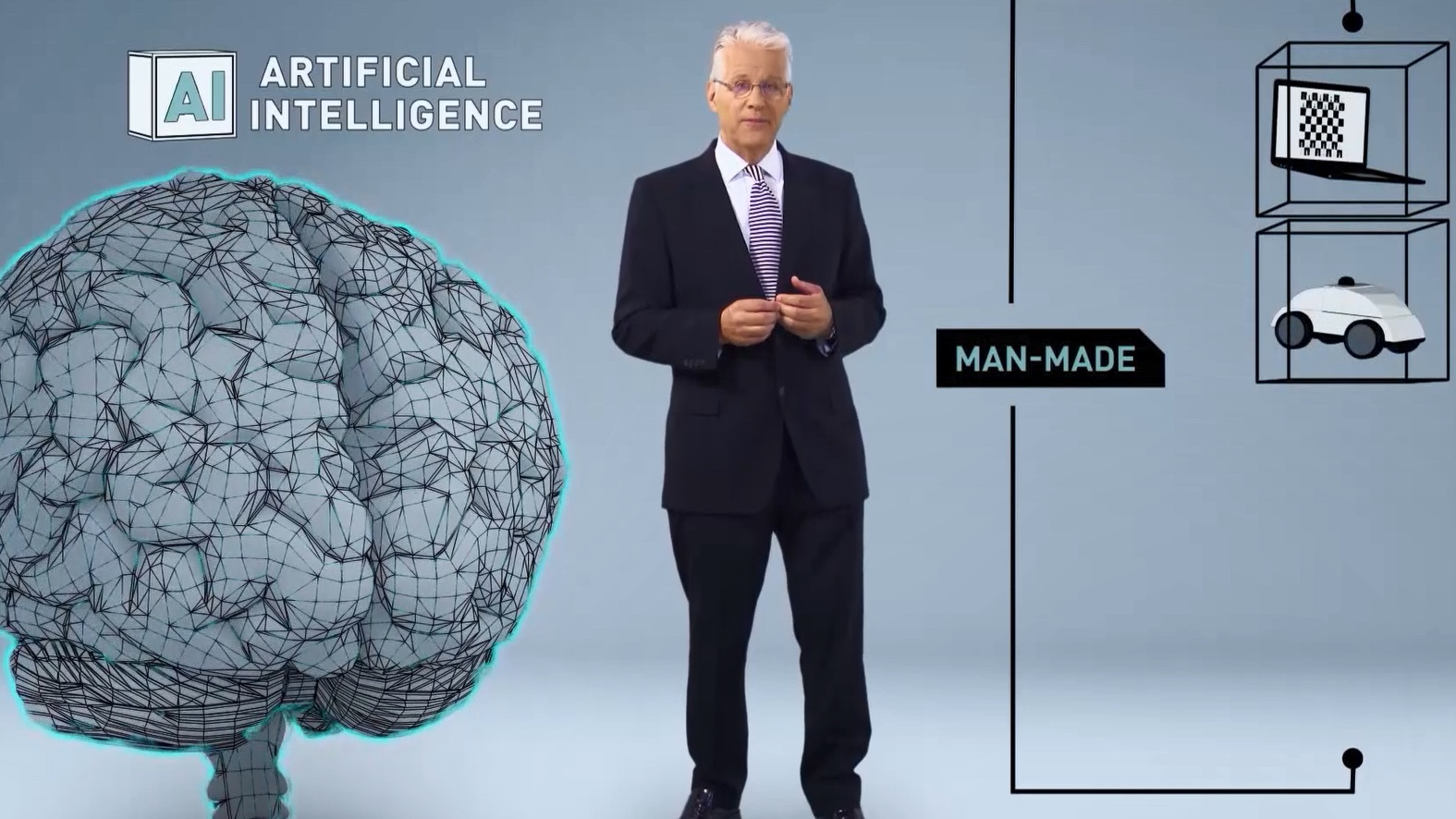 Theoretical Physicist Stephen Hawking once said, "success in creating AI would be the biggest event in human history. Unfortunately, it might also be the last, unless we learn how to avoid the risks."

Avoiding those risks is what the European Union is now hoping to do. It's released a White Paper detailing plans to reform the use of artificial intelligence, as well as reviewing facial recognition and data. The Agenda's Stephen Cole has been asking a panel of experts how they think AI 'should' be used, as well as how the marriage between humans and technology could change the world - for better or worse.

Shafi Ahmed is a surgeon and Digital Health Adviser and warns we must be very careful not to make AI so powerful that it becomes out of our control.

Alexandra Daisy Ginsberg is a Multidisciplinary Artist and says the growing use of AI-based gadgets and appliances tracking someone's lifestyle and movements can make a person feel restrained and controlled. She says the technology should instead help people feel more independent.

Dekai Wu is a Professor in Computer Science and Engineering and says AI should make our lives easier by freeing humans of some thinking processes but explains we have much more to learn about our own ways of communication before we can successfully programme robots to behave like us in the most natural way possible.

Alexandra Deschamps-Sonsino is an Interaction Designer who believes artificial intelligence would be best used to protect the welfare of citizens in their own homes - from helping those with health conditions to recognizing signs of danger.

We also meet Ai-Da - the world's first robotic artist - to find out how AI can be creative as well as smart.