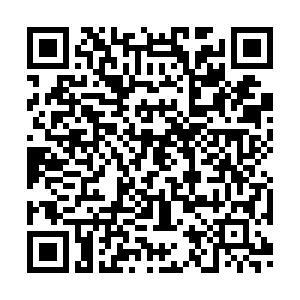 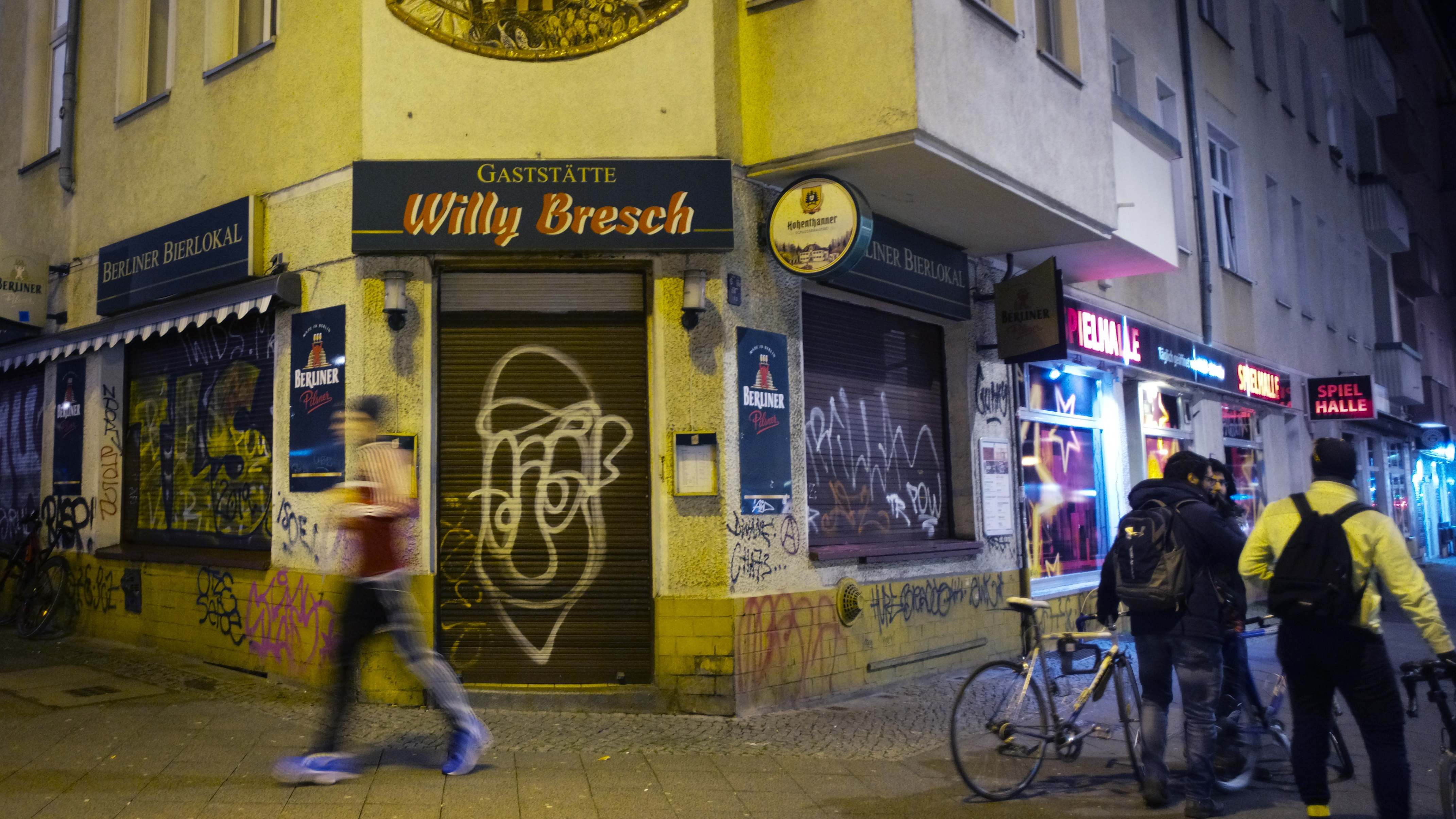 European authorities are battling a backlash against the restrictive social measures brought in to fight the COVID-19 outbreak. Cohorts of young people across Europe have defied bans on gatherings or partying, socialising in so-called "corona speakeasies."

The differing reactions between generations are reflective in the way the illness affects those from different age groups. While young people are just as likely to become infected with the virus, they are less likely to be susceptible to its most severe symptoms.

Younger people are more likely to be asymptomatic carriers of the virus, and some are therefore not taking social distancing or isolation measures. But by carrying on as normal, they contribute to its spread.

Less financially secure than their parents' generations and overrepresented in the service industries, younger people are also most at risk financially from the restrictive measures that have seen the widespread closing of pubs, restaurants and nightclubs across Europe.

In Belgium, police shut down a 300-person party in the Luxembourg Province town of Tenneville last Saturday.

In France, adolescents who defy a lockdown on non-essential trips could cost their parents fines of up to $150.

Known for it's non-stop nightlife, Berlin has become a focal point of the defiance in Germany. Many of the city's famous clubs have been shut down, after a large portion of the German capital's first coronavirus cases were traced back to partygoers at several venues.

"The party's over for now," said Berlin's minister responsible for health, Dilek Kalayci, in an interview with RBB television earlier this week.

"It's quite clear that this is a drastic step, but it's also necessary because of the situation. One in six in Berlin got infected in a club. The situation is getting critical. Now it's time to act before the numbers rise significantly," said Kalayci.

Germany has not initiated a widespread lockdown like Italy, Spain and France, instead encouraging people to socially distance, among other measures. Despite this, some have flocked to parks in what German media and politicians have dubbed: 'Corona Parties.'

Some of the city's many bars have become so-called "corona speakeasies," where drinkers need to register or use a certain knock on the establishment's locked door to enter.

Berlin police warned the bars that have defied the ban, tweeting: "If you run a bar, tape the windows and only allow entry by knocking or by prior appointment, you know this is not Chicago of the 1920 – instead it will trigger a police operation."

The general secretary of Germany's Christian Democratic Union, Markus Blume, warned that more draconian measures would be considered should the situation continue, tweeting "stay at home, otherwise curfews are inevitable," with the hashtag "#staythef***athome."

"It is not reasonable to invite a big party at home or other celebrations with many people," said Lars Schaade, the deputy head of Germany's public health agency.

After criticism from the opposition Labour party, and indications that Londoners were defying their pleas to socially distance themselves, the UK government followed their German counterparts, demanding all cafes, pubs, gyms and restaurants to close from Friday night.