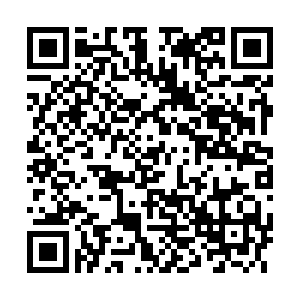 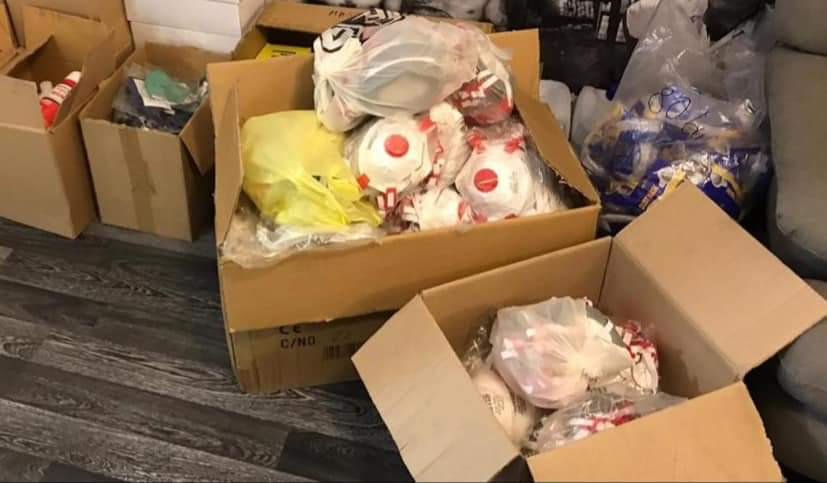 Boxes of masks discovered in the raids. Romanian police photos

Boxes of masks discovered in the raids. Romanian police photos

Romanian police have uncovered a large stash of much-needed medical supplies being hoarded by suspected black marketeers in raids in and around the capital, Bucharest.

Nearly a ton of hospital-grade disinfectants, 13,500 surgical masks, more than 11,000 pairs of surgical gloves and 300 pairs of protective goggles had been hidden at three separate locations in Bucharest and in the neighboring county of Ilfov.

According to police officials, the items were being hoarded for sale on the black market, at exorbitant prices, sometimes using online platforms. The Eastern European country is struggling to provide adequate equipment to the doctors and nurses who are battling the COVID-19 epidemic that, so far, has infected 308 Romanians.

In plastic containers, they discovered 900 liters of much-needed disinfectant for hospitals, the origin of which is still being ascertained. Investigators also uncovered hundreds of cases filled with sterile gloves and masks, essential for the protection of both medical staff and patients.

The supplies will be donated to hospitals in need – which, at the moment, are not as hard to come by as the supplies are.

According to police officers, the items had most likely been purchased on the black market, with the intent to resell at higher, speculative prices, taking advantage of the current scarcity of the  products.

The suspects had already managed to resell part of their stash, to private individuals or to legal entities, using false documents. Prosecuting authorities are now investigating possible tax evasion, an offence that can attract jail terms of up to 15 years, depending on the amount of money involved. 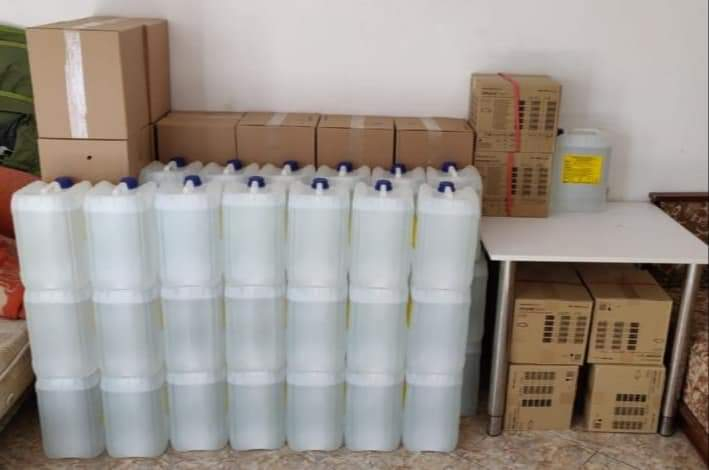 In the first days of the COVID-19 crisis, thousands of Romanians flocked to supermarkets and drug stores purchasing, among other items, vast amounts of hand sanitizer and medical alcohol. Hand sanitizers are still hard to come by, and not all supermarkets can offer pure ethanol for medical purposes.

In a separate story, one Romanian online sales platform on Thursday announced the delisting of several adverts offering medical supplies for sale, suspecting that the sellers were trying to make a speculative profit during the crisis.

One medical student told CGTN Europe that an appeal has been circulated on a social media group of future doctors for donations to be made to hospitals. "We turn to you for aid, for the surgery department, that is facing a medical supply shortage, namely surgical masks. If you have any at home, please send them over, and help our doctors protect themselves," read the message that was sent within an enclosed group.

The police discovered 13,500 masks in the raids. /Romanian police photos

The police discovered 13,500 masks in the raids. /Romanian police photos

Just days before the police operation, Romanian media reported that a lorry loaded with disinfectant and headed for hospitals in the west of the country never arrived at its destination, because it had been held up along the route.

When authorities investigated, they discovered that the entire story had been made up. Wilful dissemination of false information that creates a risk to national security is also a crime, punishable by up to five years in prison.

Also on Thursday, the Romanian government made breaking quarantine a criminal offence, while the penalty for non-compliance with health regulations meant to prevent the spread of contagious disease was bumped up from two years to a maximum of 15 years imprisonment.

From the start of the outbreak and until 20 March, 308 Romanians have been diagnosed with COVID-19, of whom 31 have recovered and were released from hospital.

As of Friday morning, the country has had no fatalities from the coronavirus outbreak.