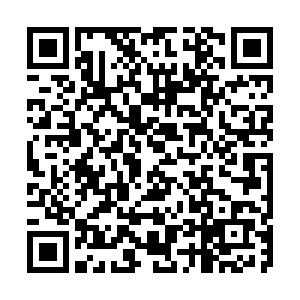 Usually on St Patrick's Day, more than 13 million pints of stout are sold worldwide, but the pub closures and lockdown measures related to COVID-19 are going to hit that figure. The drink, however, remains synonymous with Ireland – but it actually started life in London. 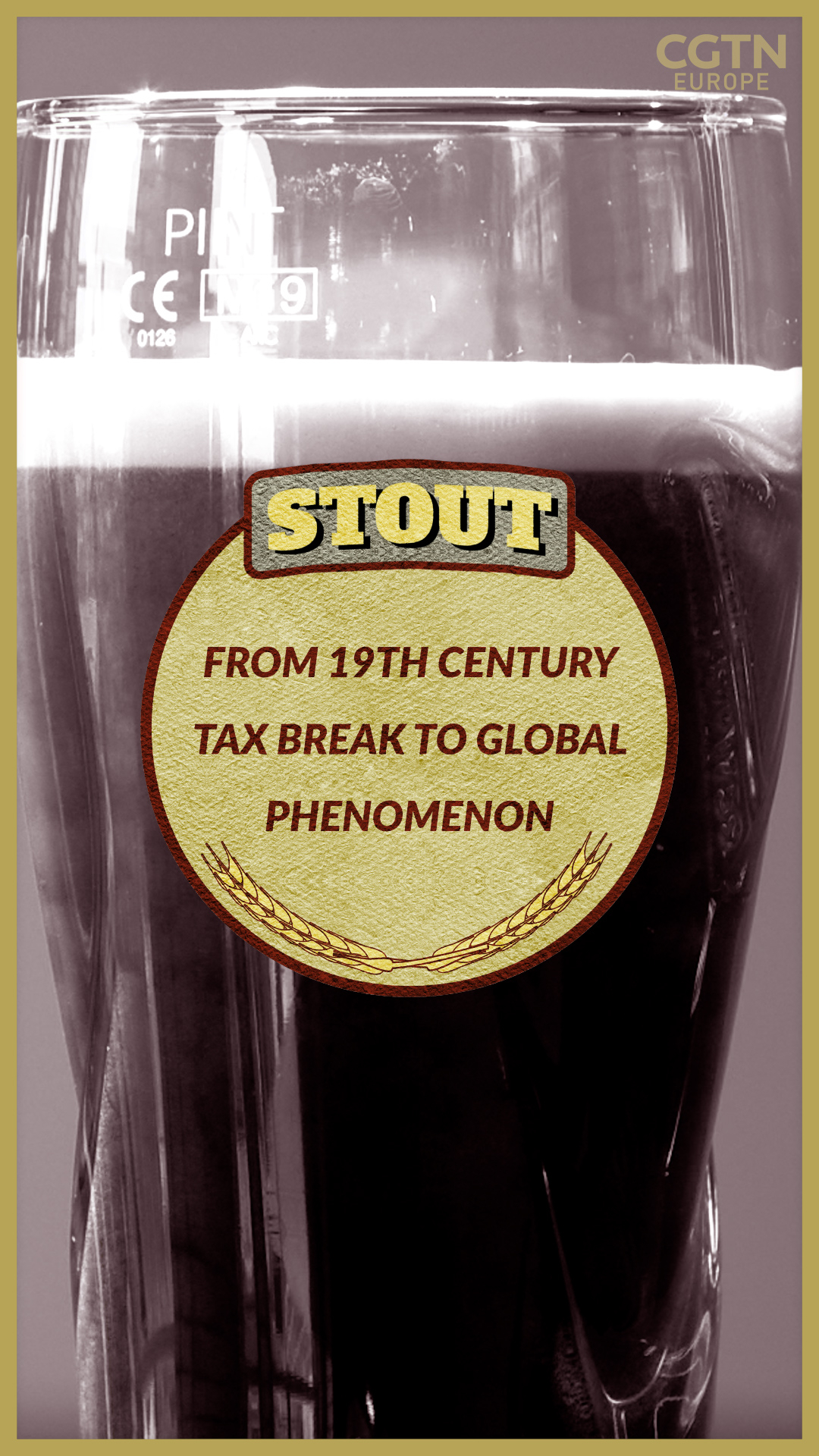 It began in England's capital as "stout porter" and was first brewed in 1776. Shortly after, Irish brewer Arthur Guinness decided to create his own "dry Irish" version at his St James's Gate brewery in Dublin.

Eibhlin Colgan, manager of the Guinness Archive in Dublin, says: "He [Arthur Guinness] would have started off by brewing ale, which was the very traditional style of beer that was being brewed in Ireland at that stage. And by the 1790s, he was actually brewing several different types of porter." She says the term "stout" first appears in the Guinness archives as an adjective - a "stouter" form of porter, meaning a stronger, more robust drink. This later becomes abridged to "stout."

At this time, all of Ireland was under British rule and the Crown levied a hefty tax on malt, which was used in the brewing of beer. So Guinness changed his recipe to use unmalted, roasted barley, which saved a lot of money and created the beer's distinctive taste.

According to the Belgium-based industry body The Brewers of Europe, this produced a more "acrid, astringent and thicker interpretation" of the drink. London Stouts, in contrast, were made with "100 percent malt grist including the original brown malt and with no roast barley."

Guinness phased out all other types of beer from his Dublin brewery by 1799. This proved a wise move as by 1833, Guinness overtook rival stout brewer Beamish & Crawford as the largest brewer in Ireland. Beamish is based in Cork, as is Guinness's other main competitor in the country, Murphy's. 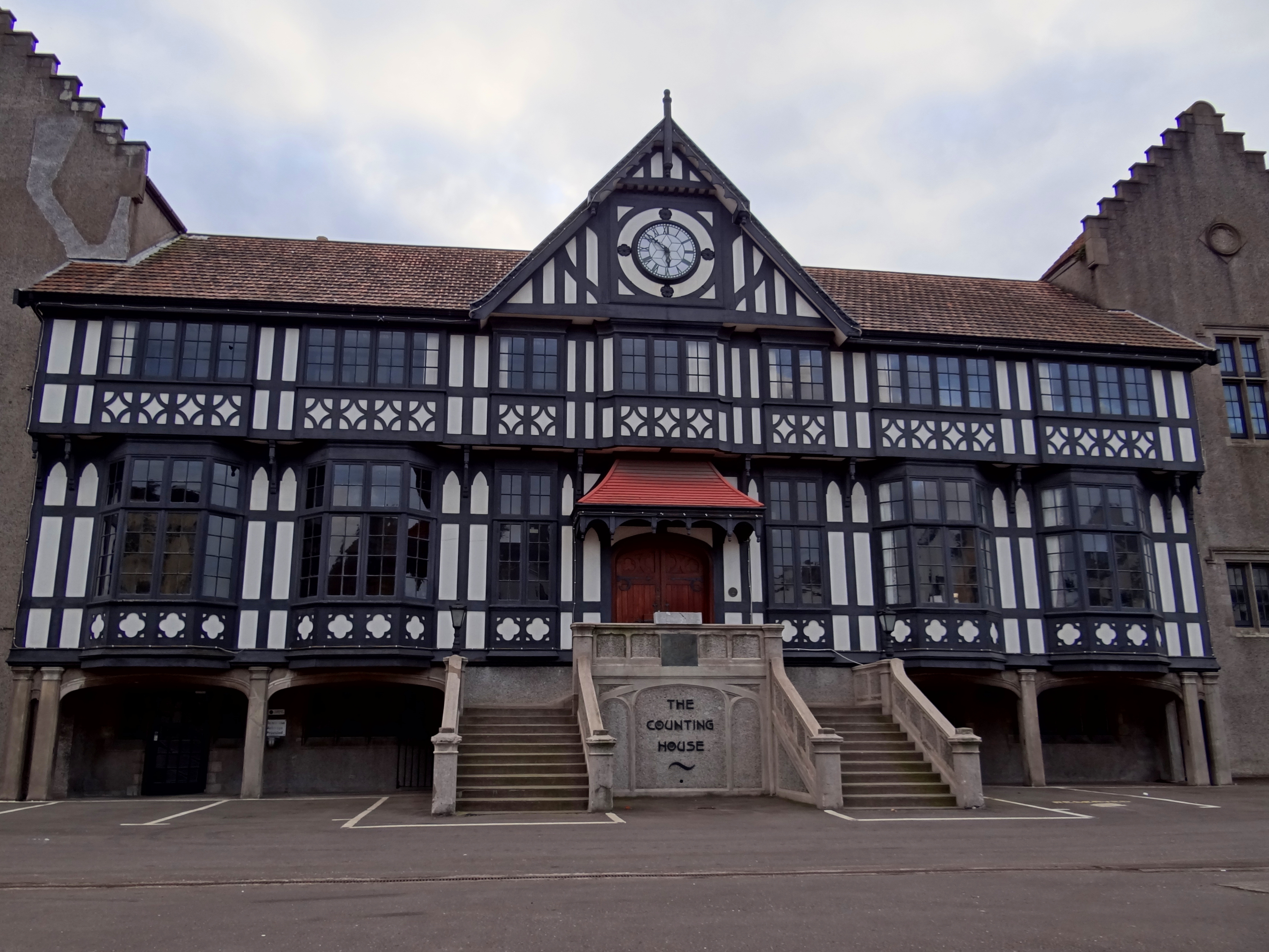 The Beamish & Crawford brewery in Cork was the largest in Ireland until 1833.

The Beamish & Crawford brewery in Cork was the largest in Ireland until 1833.

"We still use the same yeast that was used back in the 1700s. The process of brewing that we use is a fairly traditional brewing process." He adds that: "Roasted barley started to be used in the early 1800s. At that time, particularly in the UK, black malt was being used. Guinness discovered that it was a lot more efficient and it tasted better to use roasted barley... and we're still using it today."

The global appeal of stout can be traced in tandem with the growth of Guinness, which became the largest brewer in the world by volume and revenue by the early 20th century.

The Brewers of Europe attribute the drink's globalization to the "missionary zeal of Irish diaspora," after Arthur Guinness's countrymen increasingly emigrated during the potato famine of 1845–1849 and still craved a taste of home. 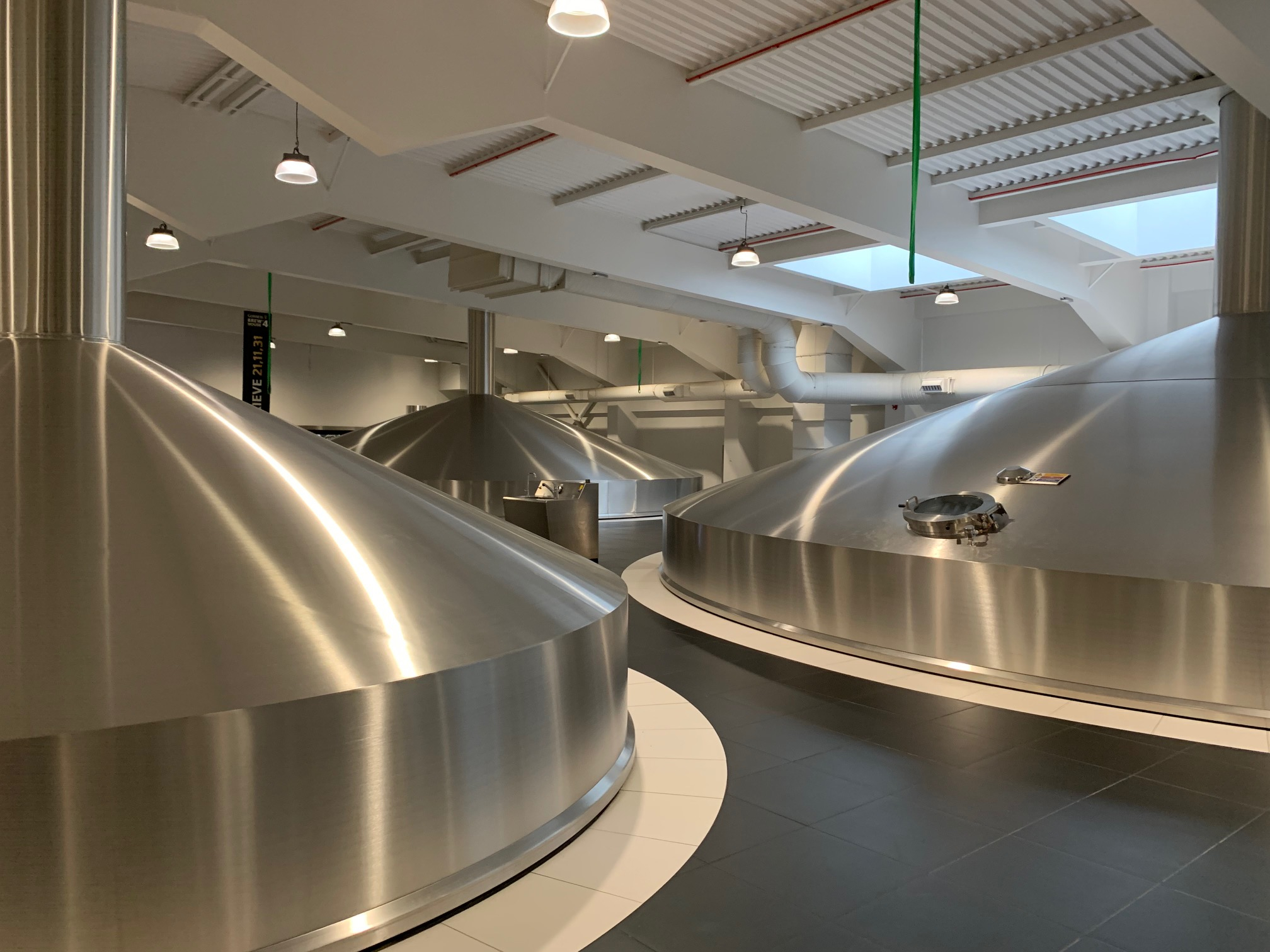 While the St James's Gate brewery is state-of-the-art, the process of making stout hasn't changed much since the 1700s. /Patrick O'Donnell/CGTN

While the St James's Gate brewery is state-of-the-art, the process of making stout hasn't changed much since the 1700s. /Patrick O'Donnell/CGTN

The creation of Guinness Extra Stout expanded the beer's global reach. Much like when English brewers created a version of pale ale that would travel – India pale ale, or IPA – extra stout was made to be shipped overseas.

It proved to be a particular hit in Africa, where today nearly 40 percent of Guinness stout is consumed. Steve Gilsenan, master brewer at St James's Gate, says: "In Africa, they don't view Guinness as an Irish drink anymore because we have breweries there that make it and they very much see it as belonging to the continent."

Since 1997, Guinness has been part of global giant Diageo, which has a 16 percent share of the worldwide drinks market and Guinness's global brand value stands at $4.3 billion, according to Statista. Meanwhile, the Cork-based brands Beamish and Murphy's are both now owned by Dutch brewing giant Heineken International. But, while the Dublin brew is now drunk worldwide, the two Cork stouts don't have much of a market outside their home city, despite a marketing drive in the mid-1990s. By 2009, Heineken decided to stop exporting Beamish outside Ireland.

So, what should you look out for when tasting a pint of Guinness?

He adds: "On top of that you're going to get what we call 'mouthfeel' - that smooth, velvety, creamy texture." Nally says this comes from the nitrogen gas Guinness adds to its stout, which creates more than 30 million bubbles in the head of the drink. 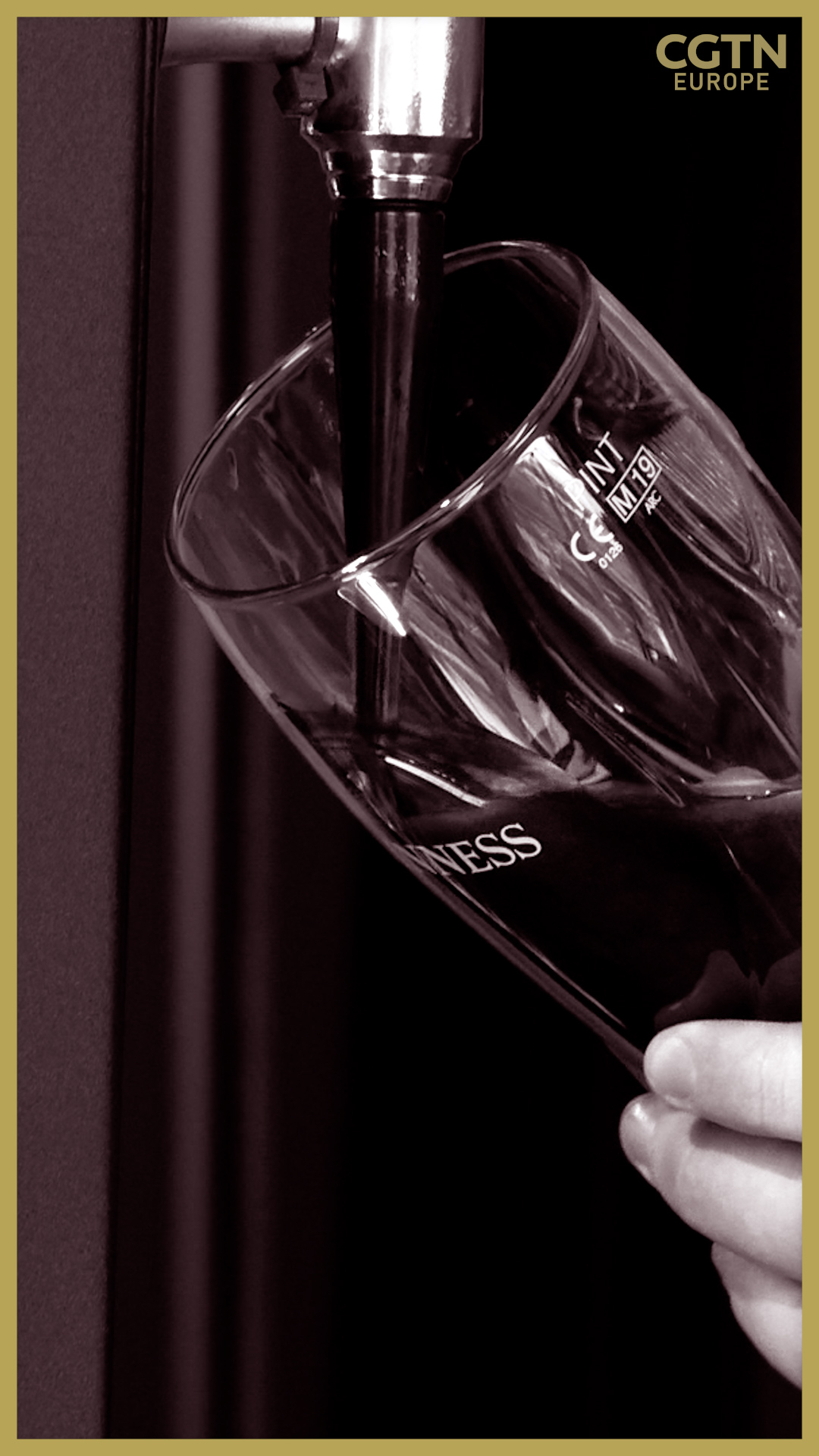 Our series 'Europe: the cradle of Modern Brewing' will be released later this year, taking a look at the six beer styles from across the continent that have shaped the global industry and the sometimes bizarre stories behind them.