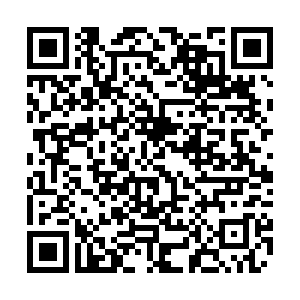 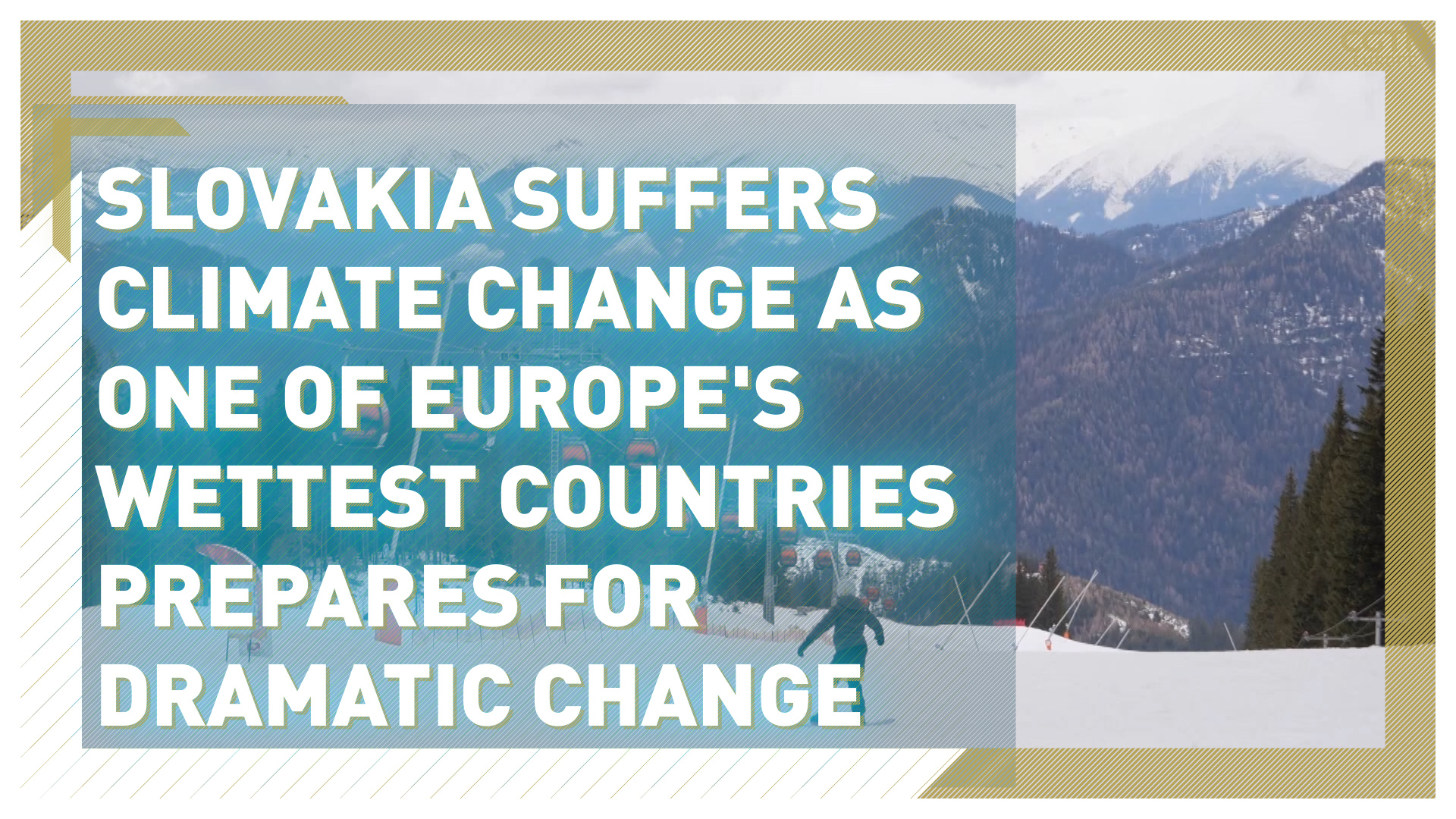 Recent reports claim that due to climate change, Slovakia might be depleted of half of its water resources in the next decades.

Slovakia has one of the most abundant freshwater supplies in central Europe. However, the rise in temperature has hit the country with a double punishment: not only lower precipitation, but also higher evaporation. These have resulted in Slovakia becoming drier than ever before.

CGTN visited the freshwater reservoir of Rusovce, near the capital of Bratislava, which is one of several reservoirs across the country that faces a serious scale-down.

"Mostly in the middle of Slovakia, water sources are disappearing and there aren't enough incoming sources to re-supply," says Lubos Jurik, associate professor at the Slovak Agricultural University. "In reservoirs, the quality of water goes down, and algae start multiplying and endangering them. This is a direct influence of climate change. Our water sources are overheating.” 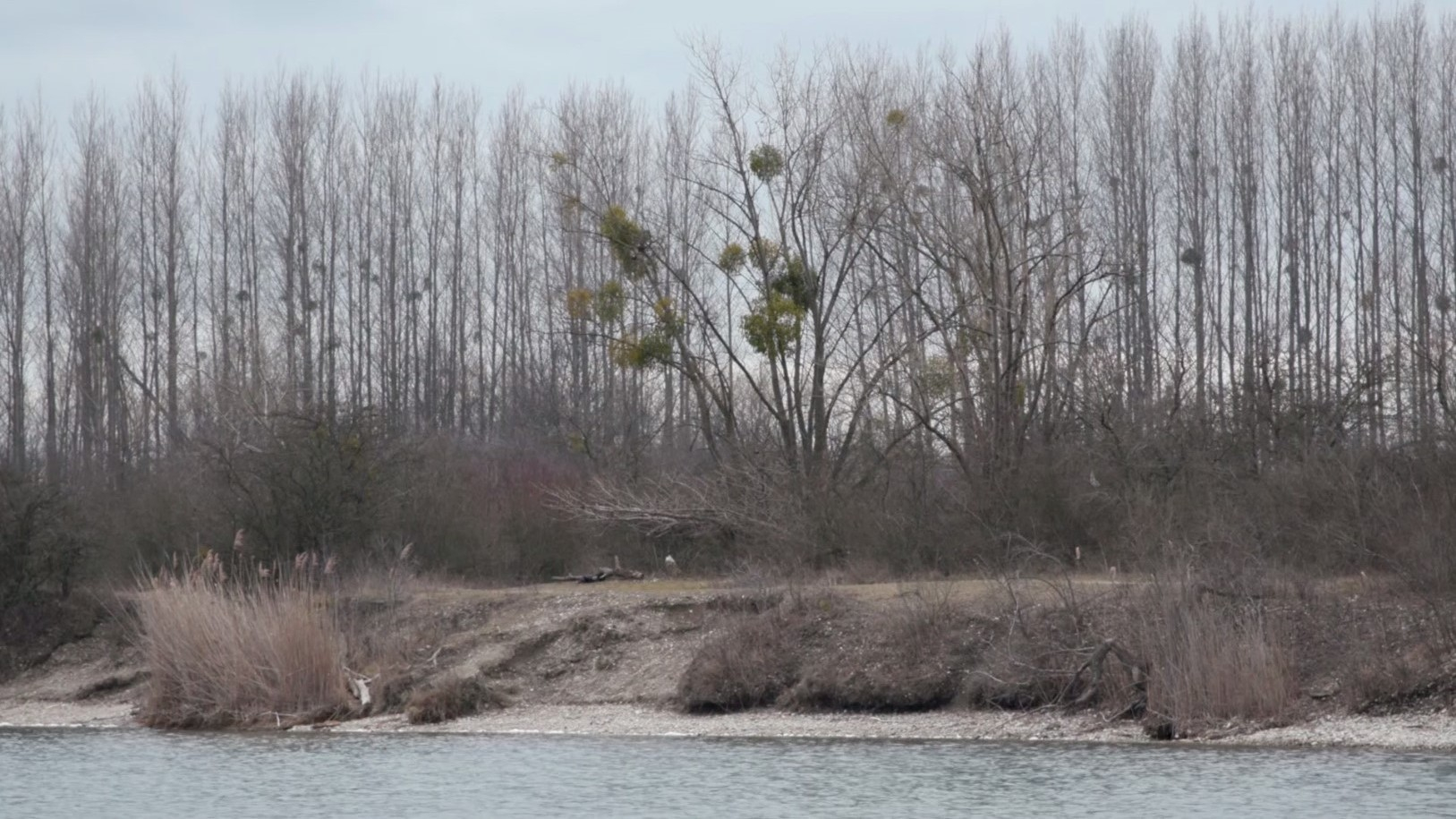 The effects of climate change are also seen at higher altitudes in Slovakia, such as the Low Tatras mountain range. As the snow thawed at the beginning of March, the scale of the dramatic landscape change became very obvious.

Forests there are hit hardest by a combination of the global climate change, expanding infestation by tree-attacking pests and deforestation caused by humans. Rapid expansion of tourism here - which, in turn, lured in real estate developers to start building huge hotels - is another problem: it is followed by the deliberate cutting of trees in large swathes of forests to clear the area for the ski slopes. 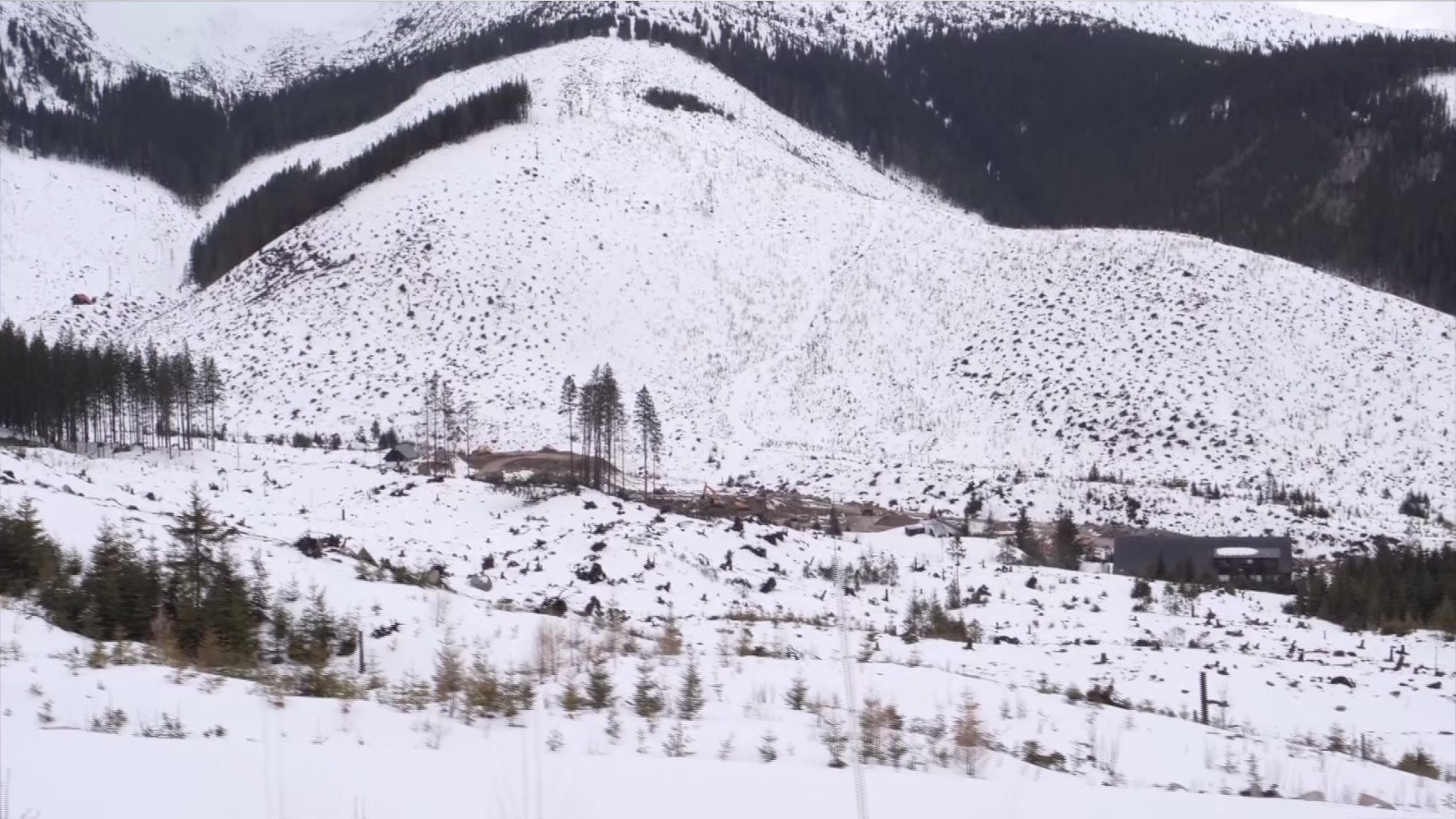 The mountains are being deforested for ski slopes. /CGTN

The mountains are being deforested for ski slopes. /CGTN

Robert Kanka, a senior researcher at the Slovak Academy of Sciences, closely monitors the situation in this and other Slovakian forests.

"Our mountain national parks have big issues with huge tourist pressure," he says. "And the pressure to build new facilities, new ski parks is causing serious issues there. The people want to ski, and building a huge number of such facilities has a significant influence on the ecosystem there."

Experts say that additional problems are coming from increased average temperatures and more tree-infesting pests that accompany them. All of those create a favorable environment for the invasive new foreign plant species that further threaten indigenous ones.

All those effects combined are hitting local nature hard. And Slovakia cannot fight them single-handedly.

READ MORE Floods, forest fires and droughts ahead for Europe