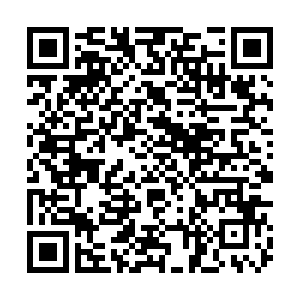 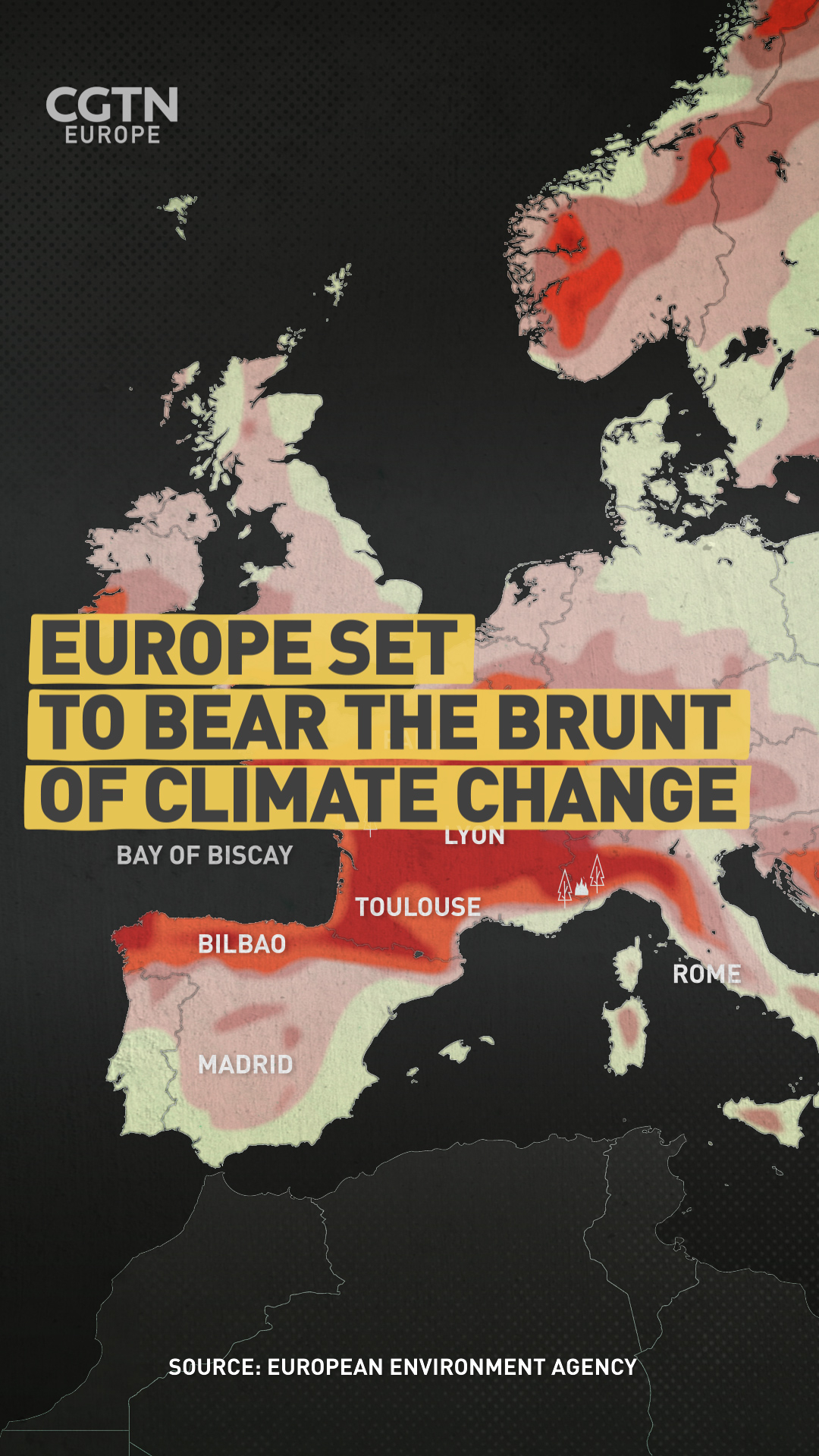 Droughts, floods, wildfires and rising sea levels – Europe faces the prospect of being ravaged by extreme weather before the end of the century, unless urgent action to confront global warming is taken. A message laid bare by a series of maps detailing the devastation that climate change could wreak upon the continent.

Highlighting the scale of the impending catastrophe, they forecast a spike in droughts in most parts, except for northern Europe. The worst-hit would be the south, which might witness unrest over the use of basic resources, like water.

Unseasonal showers and severe flooding could rise in intensity in a high-emissions scenario with 35 percent more rainfall projected in autumn and winter.

There would be no respite from forest infernos as well. Several regions in northern and western Europe have witnessed wildfires where such incidents never happened in the past. The relative increase in fire danger is projected to be particularly large in western-central Europe, but the most vulnerable would be southern Europe.

According to the illustrations, a rise in sea-level and coastal flood may substantially increase the risk of flooding in low-lying areas, threatening coastal ecosystems, water resources, settlements, infrastructure and human lives. 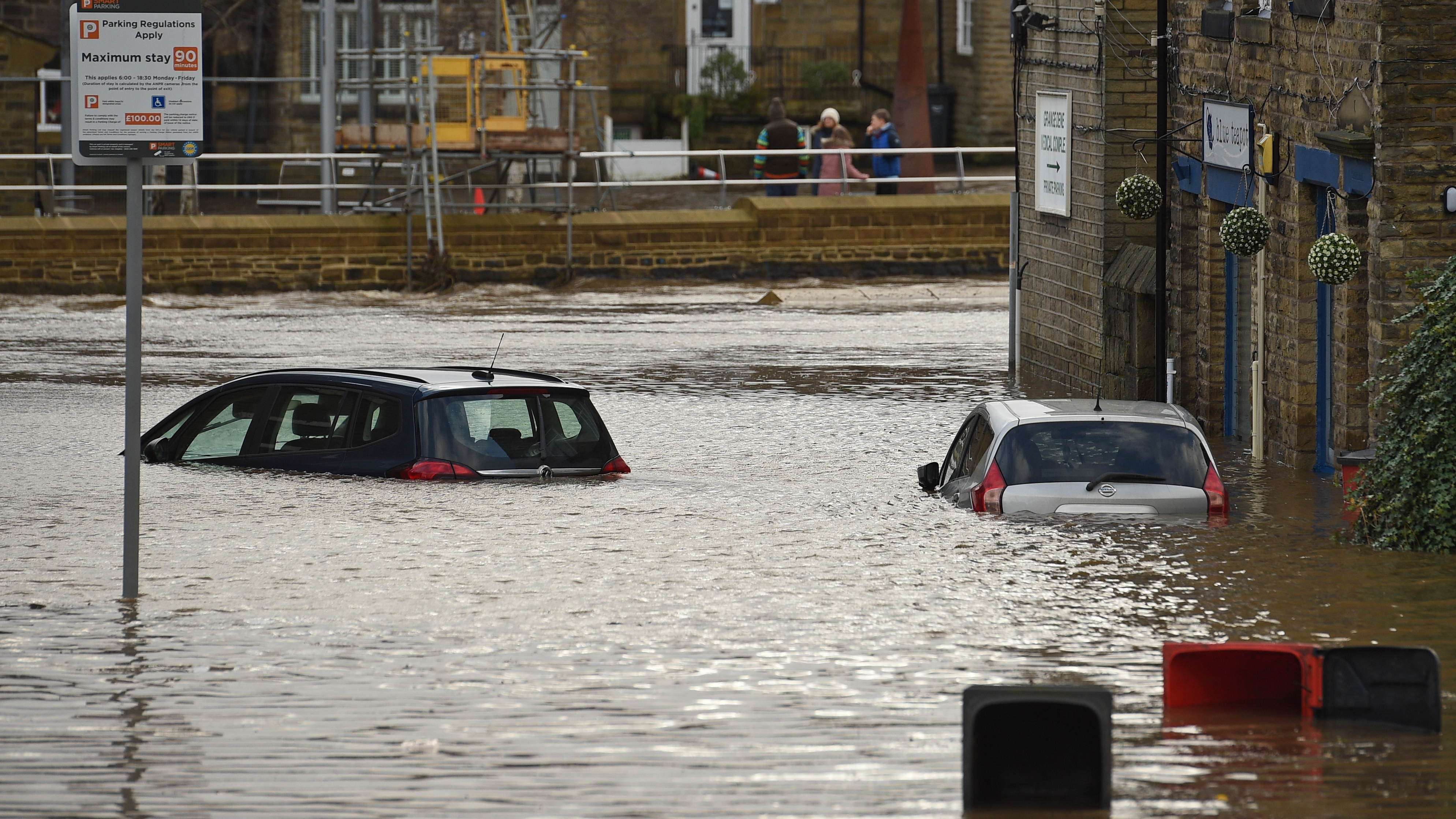 A rise in sea-level and coastal flood may substantially increase the risk of flooding in low-lying areas in Europe. (Credit: AFP)

A rise in sea-level and coastal flood may substantially increase the risk of flooding in low-lying areas in Europe. (Credit: AFP)

The EEA said: "Extreme weather and climate-related events that result in hazards such as floods, droughts, forest fires and extreme sea level will become more frequent and intense in many regions.

"This will lead to adverse impacts on ecosystems, economic sectors and human health and well-being.  Climate change impacts will also affect the urban areas in Europe."

The Copenhagen-based agency stressed on swift and comprehensive measures to fight climate change, if the dire scenarios reflected in the maps are to be avoided.

The assessments, however, point to a worsening of climate change in the future, even if global efforts to reduce greenhouse gas emissions prove effective.

"While the impacts of climate change can no longer be avoided, their magnitude depends on the success of global and European efforts to reduce the emissions of greenhouse gases, as mandated by the Paris Agreement and planned for under the European Green Deal," the EEA added.