China's 'Blind Dating': Would you let your grandma find you a partner?
The Agenda 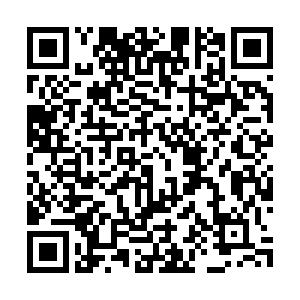 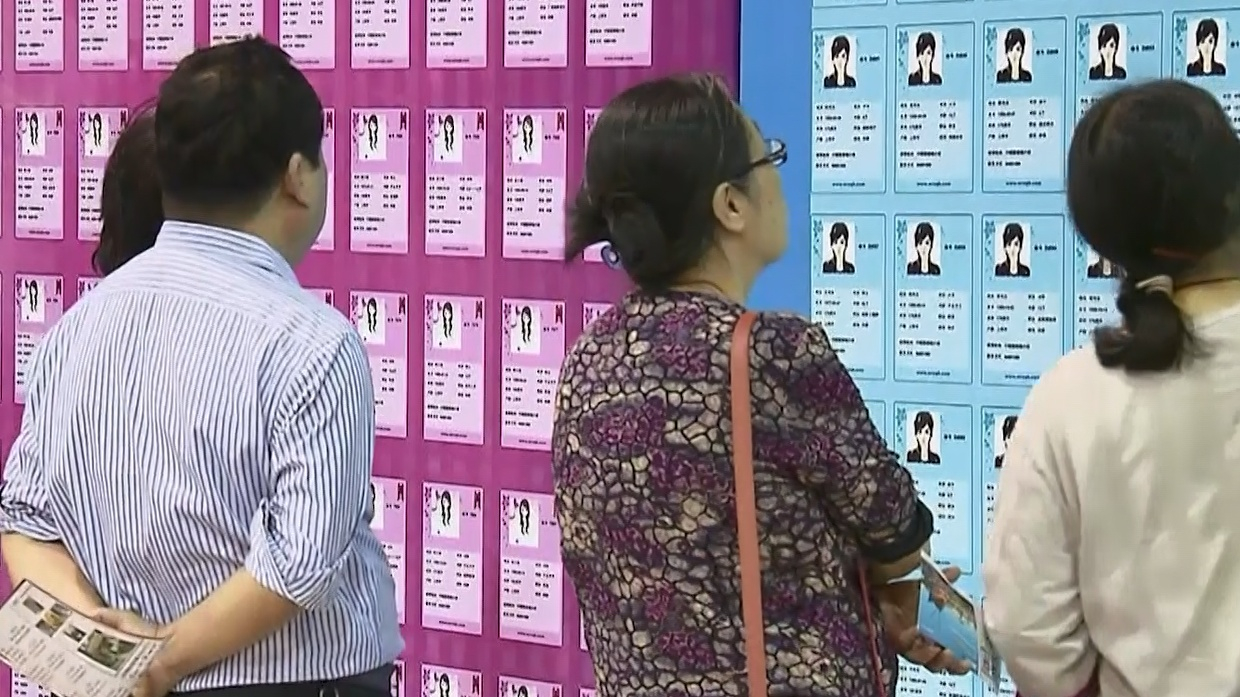 Despite the popularity of dating apps for young people in China, parents and grandparents of singles approaching the age of 30 continue their own offline matchmaking tradition.

Often dubbed "Blind Dating," it's not uncommon for relations of singletons to gather in parks in China's major cities armed with an advert detailing their best "selling points" in the hope of finding a suitable match.

The veteran matchmakers know the best places to pitch for more exposure, so they arrive early before the parents steal their spot. A typical advert shows their gender, height, the year they were born, their university degree and their annual salary.

It's also a race against the clock for men because of the significant gender imbalance. With 30 million more men than women in China, competition is tough.