What is a pandemic? Is COVID-19 one yet? And if not, why not?
Gary Parkinson 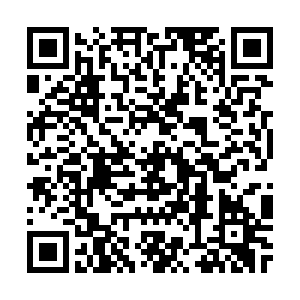 Given its linguistic roots, we must hope that any use of "pandemic" is an exaggeration. It comes from the Greek words meaning "all" (pan) and "people" (demos), and a 100 percent global infection rate would be almost as impressive as it would be terrifying.

In practice, the word has been used to describe significant geographical spread over a short time. Usually, it is applied when disease spreads across a wide region, perhaps several continents. A disease that quickly infected every single person in Denmark or Denver would be awful, but it wouldn't be a pandemic: it would, however, be an epidemic.

An epidemic ("epi" from the Greek for "upon" or "above") is characterized by a rapid spread to a large number of people in a short time. Again, the spread rapidity is important: a disease with relatively stable levels, such as cancer, would be endemic ("en" from the Greek for "within"). Two weeks is a typical benchmark: if coverage becomes widespread within a country or region, it may be regarded as an epidemic.

Again, it's a slippery term without clear definition. The Ebola crisis of 2013-16, which primarily affected the neighboring West African countries of Liberia, Sierra Leone and Guinea, was widely described as an epidemic; however, a 1,750-word statement from the World Health Organization (WHO) on 7 August 2014, describing it as an "extraordinary event" and a capitalized "Public Health Emergency of International Concern," did not once mention the word "epidemic." Only in September, as the case toll climbed, did the WHO begin to use that word. The WHO later faced criticism for the speed of its reaction to the crisis. 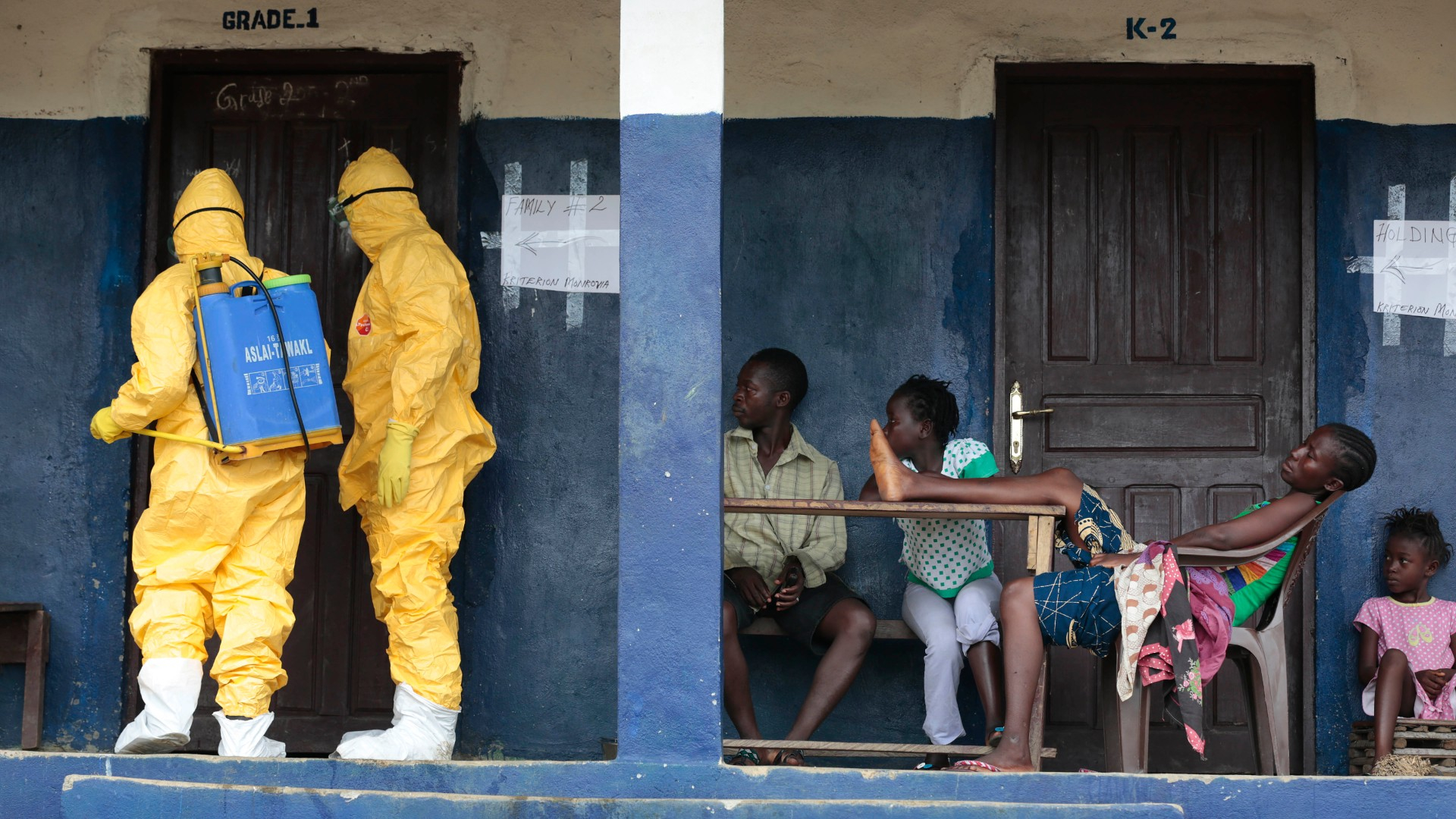 The WHO did not rush to call the 2014 Ebola crisis in West Africa an epidemic. It was later criticized for its handling of the situation. /AP Photo/Jerome Delay

The WHO did not rush to call the 2014 Ebola crisis in West Africa an epidemic. It was later criticized for its handling of the situation. /AP Photo/Jerome Delay

An epidemic grows from an outbreak, which can be described as a sudden spike of cases in a localized region – above what may normally be expected (for instance through a typical seasonal variation, as with malaria). With an unknown disease, as few as four cases may be regarded as an outbreak.

A cluster is something of a preliminary term: an accumulation of cases in close proximity and time, which experts suspect is greater than the expected number. Such an occurrence would probably remain a cluster while tests are carried out – and time passes – before possibly escalating to an outbreak, then an epidemic, then a pandemic.

However, the lines between these words are at best loosely defined. US National Institute of Allergy and Infectious Diseases chief Anthony Fauci declared earlier this month: "Pandemics mean different things to different people…  It really is borderline semantics, to be honest with you."

The WHO is still stopping short of describing COVID-19 as a pandemic. This could be a strict interpretation of epidemiology: despite thousands of cases in Asia and hundreds in Europe, with just 63 reported cases in North America, one in Africa and one in South America, this cannot (yet?) be described as a wholly global event.

However, it depends how you define globality. The WHO has certainly tried before: in 1999 it explained the six phases of outbreak severity – definitions it revised in 2005 and 2008, the latter just in time for the planet's most recent pandemic, the 2009 H1N1 (swine flu) outbreak.

Under that system, a pandemic "is characterized by community-level outbreaks in at least one other country in a different WHO region," following "human-to-human spread of the virus into at least two countries in one WHO region." By that rationale, it seems the only possible block to COVID-19 being a pandemic would be that the Italian lockdown is not yet seen as "community-level."

Hesitancy remains. On Monday, WHO director-general Tedros Adhanom Ghebreyesus said: "Our decision about whether to use the word 'pandemic' to describe an epidemic is based on an ongoing assessment of the geographical spread of the virus, the severity of disease it causes and the impact it has on the whole of society."

WHO Director-General Tedros Adhanom Ghebreyesus at a media conference on 24 February 2020. /Fabrice Coffrini/AFP

WHO Director-General Tedros Adhanom Ghebreyesus at a media conference on 24 February 2020. /Fabrice Coffrini/AFP

The next day, WHO spokesperson Tarik Jasarevic revealed that "groups in various organizations are working to define 'pandemic' for this novel virus, which could take some time." This was underlined by Ghebreyesus: "We should not be too eager to declare a pandemic without a careful and clear-minded analysis of the facts."

Wary of inflaming worldwide worry, authorities are being very careful with language. They did not rush to name the new coronavirus and were careful to do so without linking it to a place or animal, which can increase fear – such as happened with MERS (Middle East Respiratory Syndrome, a name that inspired mistrust of people from that region) or swine flu (during which outbreak, Egypt slaughtered all its pigs).

READ MORE How viruses are named

As Ghebreyesus insisted on Wednesday: "Using the word 'pandemic' carelessly has no tangible benefit, but it does have significant risk in terms of amplifying unnecessary and unjustified fear and stigma, and paralyzing systems. It may also signal that we can no longer contain the virus, which is not true."

What is also not true is that the WHO is underestimating or downplaying the virus. Ghebreyesus noted that on 30 January, his organization raised the issue to what he called "our highest level of alarm" – a Public Health Emergency of International Concern.

It is, perhaps, a deliberately wordy phrase that cannot easily be thrown around in headlines or loose talk. But such obfuscations carry their own risk. A fortnight after the WHO announced the name COVID-19, most news outlets have reverted to using the more widely known, but technically vague, "coronavirus." Whatever their attempts to control the spread of a disease, authorities can do little to control the public use of language.