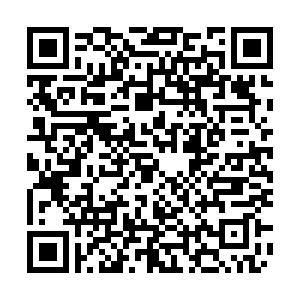 Environmental campaigners have won a court ruling to block the controversial plans for a third runway at Heathrow Airport on environmental grounds.

Thursday's ruling by the UK's Court of Appeal could stall the £14 billion ($18 billion) plan to expand Heathrow Airport amid concerns about climate change, pollution and noise.

Heathrow Airport said it will appeal to the Supreme Court and says it is "confident that we will be successful."

The judges' ruling criticized the Secretary of State, who backed the plans, for not complying with UK planning legislation and failing to take into account the country's commitment to the Paris Agreement, describing the expansion plans as "legally fatal" in its current form.

The decision is the first in the world to be based on the Paris Agreement, and may now set a precedent in the UK and in other signatory nations, galvanizing legal challenges against other high carbon infrastructure projects.

The case pits local government and environmentalists against Heathrow, which plans to build a third runway to meet increasing demand for air travel.

Prime Minister Boris Johnson has been an opponent of the expansion, and the ruling opens the possibility that he will use the decision as reason to reconsider the matter, and perhaps try to kill it.

A spokesman for Johnson told reporters on Wednesday that Heathrow must still meet high environmental standards and demonstrate a "realistic″ business case for the project.

London Mayor Sadiq Khan, another longtime opponent of the project, described the decision as a victory for future generations.

"The government must now finally see sense and abandon plans for a third runway at Heathrow," Khan said. "We really are facing a climate emergency and it's about time the government started taking action to address this."