It's been a record breaking mild winter in Moscow, which had its warmest December in more than 130 years.

The New Year was snowless in the Russian capital, and, in an effort to create a winter feeling, local authorities brought in artificial snow over the holidays. A very different situation compared to previous winters, when the city would spend millions of dollars to remove thousands of tons of snow from its streets.

Besides the lack of snow, and temperatures that are around zero Celsius, the sky over Moscow in the middle of February is in its usual grey color. Heating plants, as usual, spew exhaust fumes in the air through the huge chimneys that litter Moscow skyline. 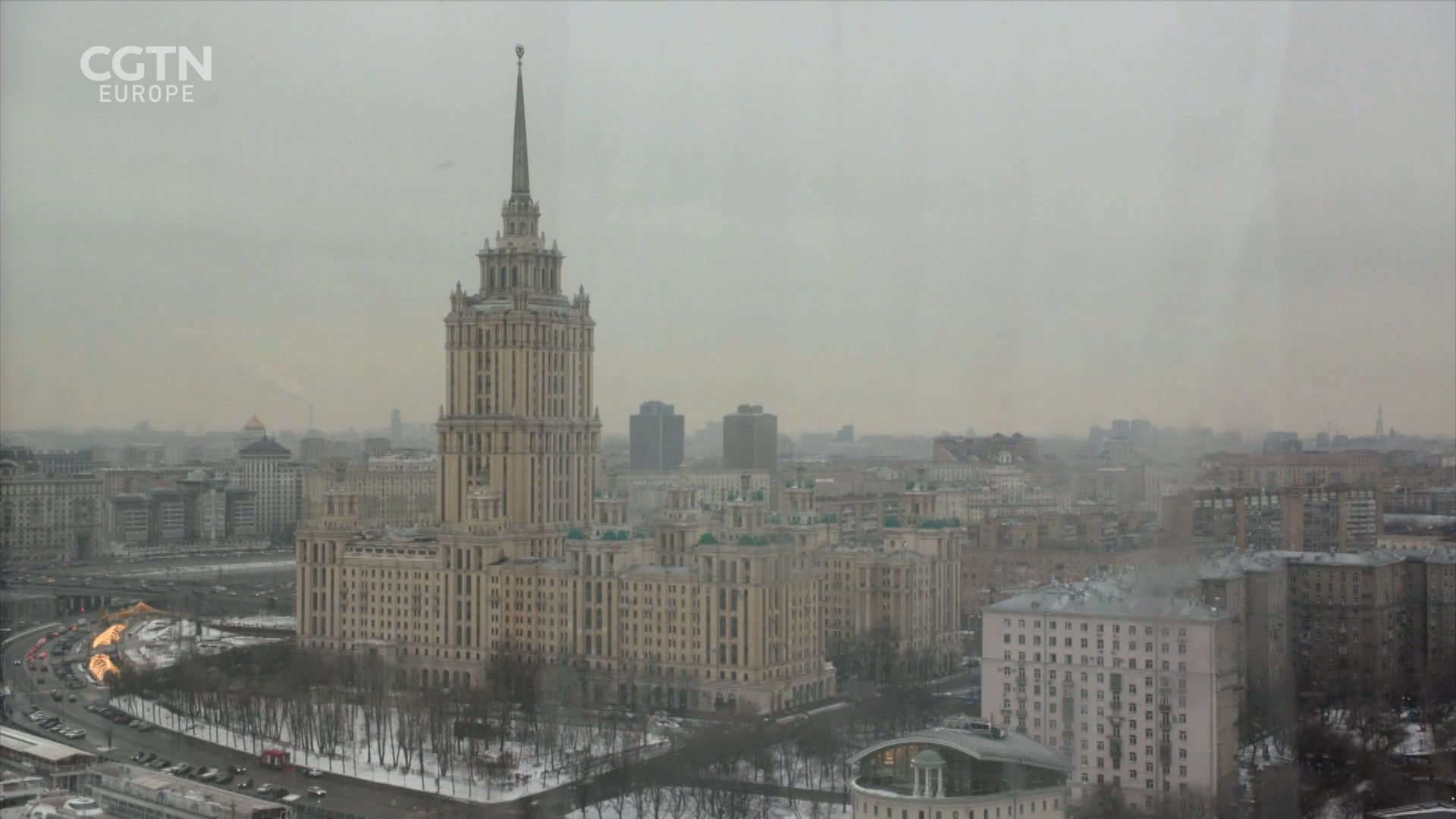 But here is where the word "usual" stops being USUAL when describing this year's winter in Russia. Normally, the Moscow River should be covered by a thick sheet of ice, but there's hardly any for kilometers through the city. On the river banks, there are a few signs of snow here and there. And the temperature in the middle of February is two degrees Celsius. Unbelievable for this time of year.

That this winter here is much warmer than in past years is confirmed by meteorologists too.

"Since temperatures started being recorded, close to 140 years, this January had a positive average temperature. It was six degrees warmer than average. Something like that we never had in Moscow, for the whole history of temperature measuring." we were told by Elena Volosyuk from the "Fobos"Weather Center.

And it is not just here in Moscow but in almost all parts of Russia. Animals across the country - including bears and hedgehogs - are waking up from their hibernation much earlier than they should. Examples, according to climatologists, of rapidly changing weather, and global warming.

Viktor Danilov-Danilyan from the Russian Academy of Science, told CGTN Europe that "There are two primary causes of global climate change, the natural and the anthropogenic (human-caused).

"Under the natural cycle, we are in the phase of increasing temperatures. The atmosphere should get warmer, even if there are no humans and no anthropogenic influence. And current climate models show that.”

The second reason, according to him, is human destruction of the environment. Danilov-Danilyan says that humanity has destroyed over 40 percent of entire world forests, causing a significant effect on the global weather.

The people cannot change the former, but reversing the later, might help future generations to live in a more predictable world with fewer freak weather occurrences - like snowless winters in Moscow.