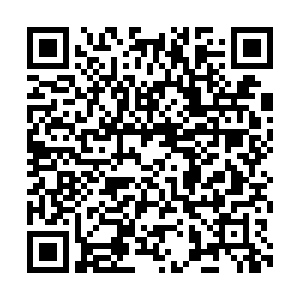 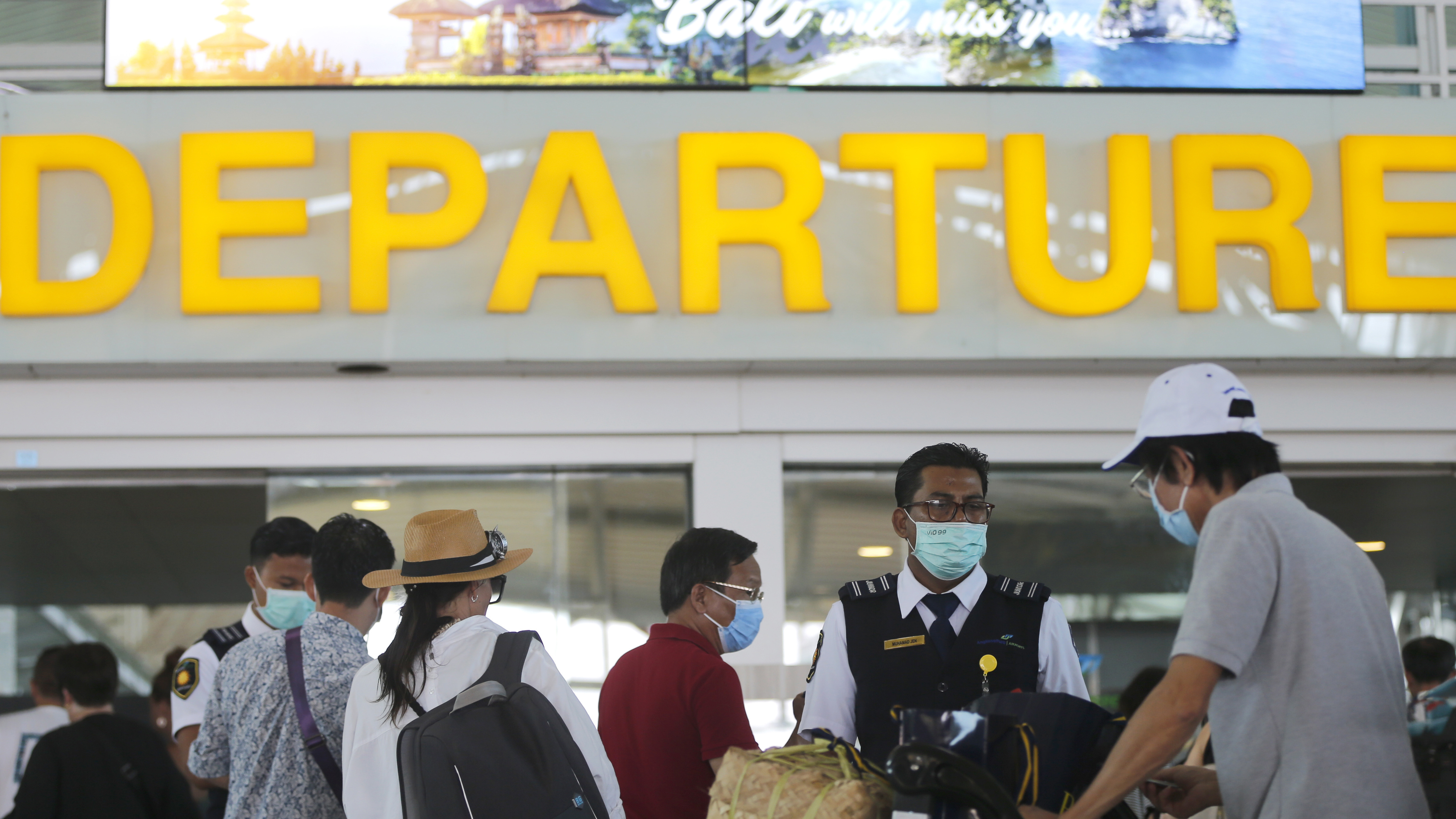 A British businessman who unwittingly spread the novel coronavirus as he traveled across the world is highlighting the challenges of containment in an interconnected world.

Steve Walsh, identified after releasing a statement from London's St Thomas's hospital where he is in quarantine, is linked to all but two of the eight coronavirus cases confirmed in the UK.

After recovering from the illness, Walsh praised the NHS for their care and expressed his sympathies "with others who have contracted coronavirus."

Walsh is believed to have been infected during a recent trip to Singapore. From there he traveled to a ski resort in the French Alps, before returning to the UK.

Five Britons who stayed with him in the Alps have already been diagnosed with the illness. A sixth person, who stayed at the lodge, discovered they were infected when they returned home to the Spanish island of Mallorca.

READ MORE: What mask should we wear?

Medical authorities are now trying to track down the 90 people who attended the Singapore conference alongside Walsh, as they "may go on to initiate chains of infection in their home countries," Nathalie MacDermott, a clinical lecturer at King's College London, told AP.

The Walsh case is similar to that of an infected Chinese woman who traveled to a meeting at a German auto parts company in Bavaria. Following her visit, the virus spread to a dozen employees and their family members.

So-called "superspreader" cases, where subjects infect multiple people often as they travel between countries and regions, highlight the importance of international cooperation in containing the virus.

"The detection of this small number of cases could be the spark that becomes a bigger fire, but for now it's only a spark," WHO Director-General Tedros Adhanom Ghebreyesus told reporters, adding: "Our objective remains containment. We call on all countries to use the window of opportunity we have to prevent a bigger fire."

Walsh flew to Singapore for a 20-22 January event at the Grand Hyatt hotel, sponsored by his employer.

Following the conference, AP has reported that Singapore's Ministry of Health informed the hotel that three people who attended had tested positive for the virus when returning to their home countries of Malaysia, South Korea and the UK.

The hotel said that 94 foreigners stayed at the premises over the time in question including individuals from Wuhan, the Chinese city at the center of the outbreak.

One of those infected was Walsh, who flew to France from Singapore before he displayed any symptoms, joining his family at a ski resort in the Mont Blanc region. Five Britons, including a nine-year-old boy, who stayed with Walsh have been diagnosed with the virus.

The outbreak prompted French health authorities to test 61 other children and family members at the resort, but they all tested negative.

Another man, who also stayed at the resort, was diagnosed as being infected after returning home to Mallorca.

Walsh arrived at London Gatwick airport on 28 January, on an easyJet flight from Geneva. AP reported the airline did not disclose how many people were aboard but said England's public health agency was contacting all passengers who were seated near the man.

Once back in the UK, the subject went to a yoga class and then visited The Grenadier pub in the city of Brighton and Hove in southern England. Pub representatives said they were told by the public health agency there was a "minimal ongoing risk of infection" to guests or staff.

Brighton's Argus newspaper reported that a school in the area, Portslade Community Academy, said one of its students has been told to "self isolate."

"It does appear that the index case has passed on the infection to an unusually large number of contacts," Andrew Freedman, an expert on infectious diseases at Cardiff University, told AP. "As such, he could be termed a superspreader."