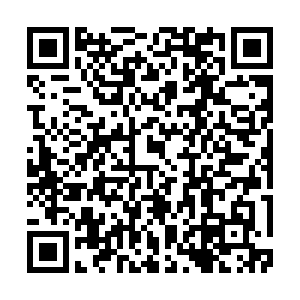 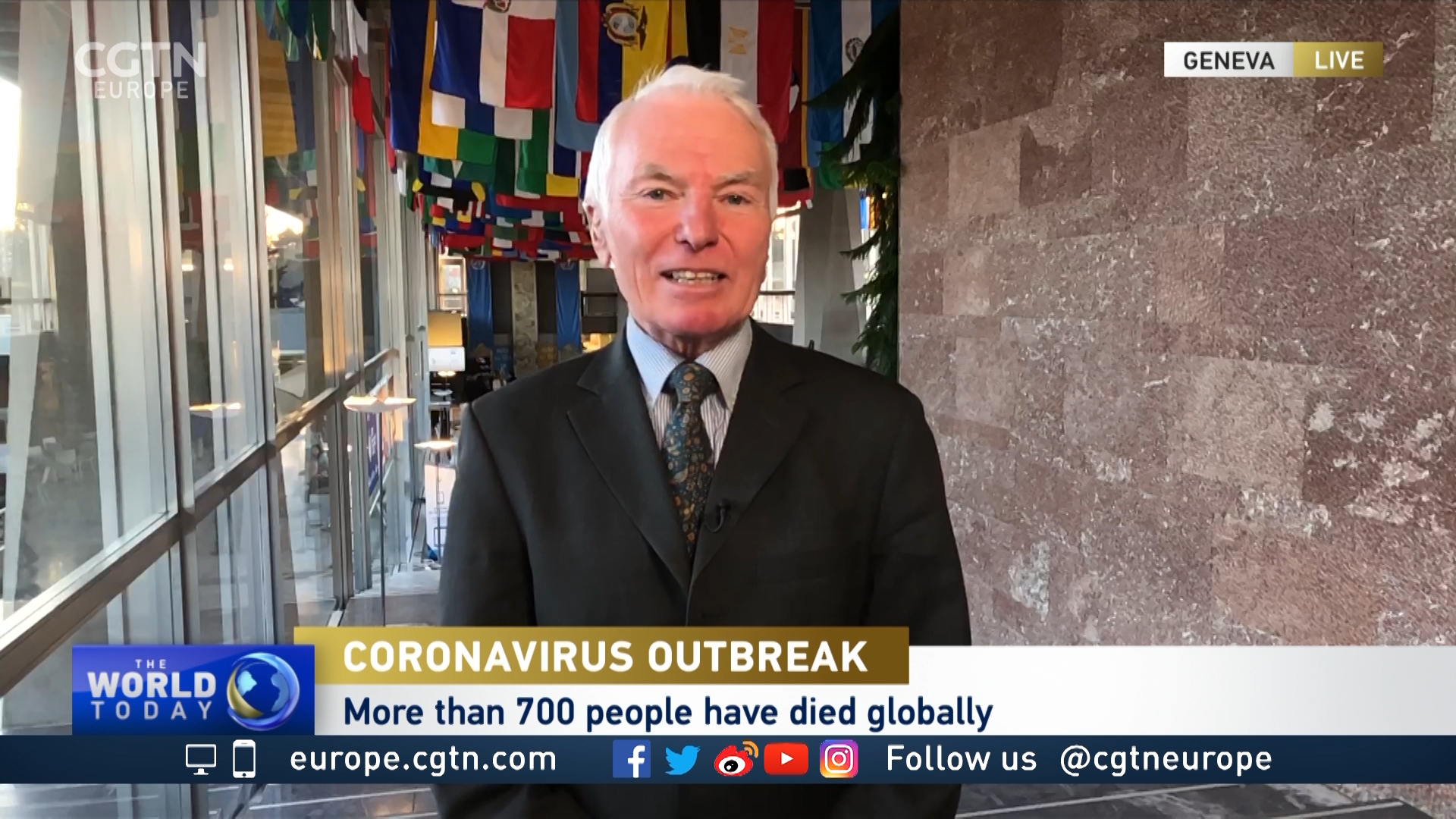 The World Health Organization (WHO) has announced a new front in its fight against the novel coronavirus: it will target the misinformation and distortion appearing online, particularly on social media.

At a press conference in Geneva, the WHO's director-general Dr Tedros Adhanom announced it would build a barrier of reliable communications to stop the flood of rumor and inventions which were contributing to people's sense of panic.

He said there had been a good initial response to the WHO request for $675 million to fund a six-month campaign for the battle against the virus. A number of countries including the U.S. and the UK had already promised funding along with the Bill and Melinda Gates Foundation, but more money is needed.

The WHO has analysed some 17,000 cases of the virus from China and found that 82 percent were mild. Only three percent of cases were critical, and the rate of deaths is running at under two percent.

In other developments around Europe:

* Five British people have tested positive in France. They had been staying in the same ski chalet and shared lodgings with a man who had recently been to Singapore.

* Germany has announced its thirteenth case. Almost all of them are linked to a single company whose headquarters had recently been visited by a Chinese colleague.

* European tourists are among more than 3,700 people on board the Diamond Princess cruise ship, which has docked at Japan's Yokohama. It has been quarantined for two weeks. Three new cases of the coronavirus have been confirmed on the ship, taking the total number of infected passengers to 64.

* A student in Brighton, England has been told to self-isolate for 14 days. The student had been in contact with a middle-aged man who had just returned from Singapore and who is now in quarantine in a London hospital.

The WHO also noted that there was now an international network of 15 laboratories in different countries which were all collaborating on finding a vaccine which could treat the coronavirus – an unprecedented global effort – although it's unlikely they will come up with a safe treatment this year.

As for the much-heralded WHO international mission of experts to China to work alongside the authorities in the affected regions, Dr Tedros said the head of the mission would travel to China in the next few days and he would soon announce the names of the rest of the experts who would be taking part.