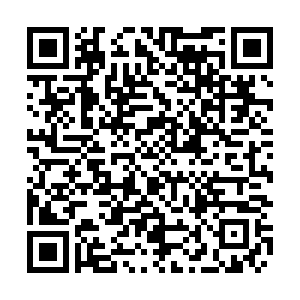 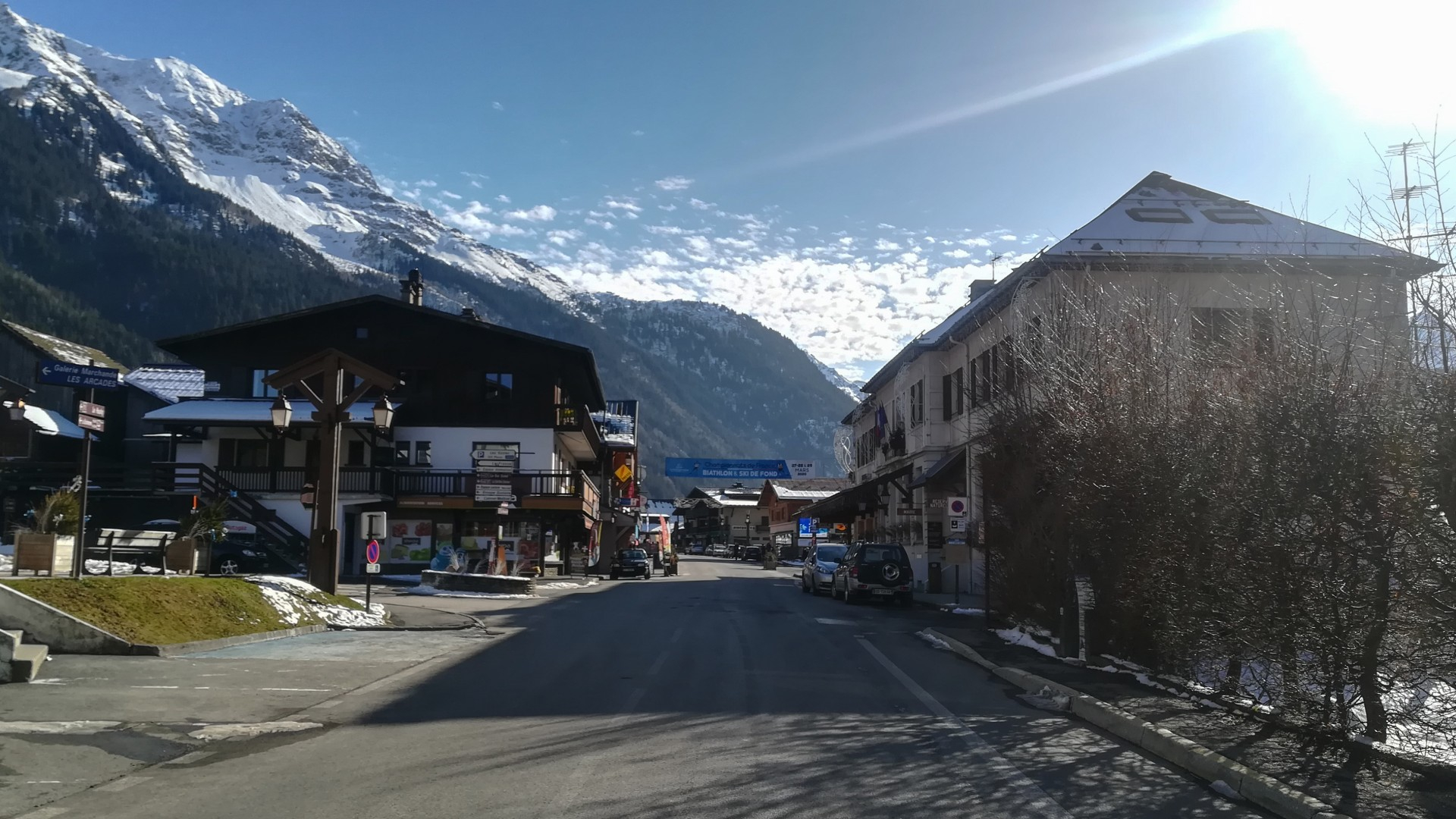 The main street in Les Contamines-Montjoie, near Mont Blanc in the French Alps, where five British nationals have tested positive for the novel coronavirus (Credit: Marie Giffard/AFP)

The main street in Les Contamines-Montjoie, near Mont Blanc in the French Alps, where five British nationals have tested positive for the novel coronavirus (Credit: Marie Giffard/AFP)

Five British nationals including a child have been diagnosed with the novel coronavirus at a French mountain village and health officials are trying to determine who else the group came into contact with, including at local schools.

The French health ministry said that in total 11 people, including the five who have tested positive, have been hospitalized and are being examined after sharing lodgings in late January with a British man believed to have contracted the virus in Singapore.

The group was spread over two apartments in a chalet in the Alpine village of Contamines-Montjoie, which is also a ski resort.

Authorities said that three of the 11 were children - including one who has tested positive for the virus - had spent time in a school in the village, where they were residents.

That school and another in the area that provided French lessons would be temporarily closed next week, regional health official Jean-Yves Grall said.

"As of last night we have started investigating the situation to determine who [the group of 11] had been in contact with," Grall told a news conference, adding that they were looking at situations where people had been in very close proximity for a prolonged period of time.

The five newly infected with the virus are not in a serious condition, he added.

Contamines-Montjoie is close to the Swiss city of Geneva and the Mont Blanc peak. The cases coincide with one of the busiest periods of the ski season for resorts in the area, as schools in the Paris region begin mid-term holidays. British schools are also on half-term break later this month.

The new cases emerged after authorities began to retrace the recent travels of a British man who has been confirmed by Britain to have contracted the virus in recent days, senior health official Jerome Salomon told an earlier news conference.

They had formed "a cluster, a grouping around one original case," Health Minister Agnes Buzyn said, adding they had stayed in the same chalet, described as "isolated".

"That original case was brought to our attention last night, it is a British national who had returned from Singapore where he had stayed between 20 and 23 January, and he arrived in France on 24 January for four days," Buzyn said. 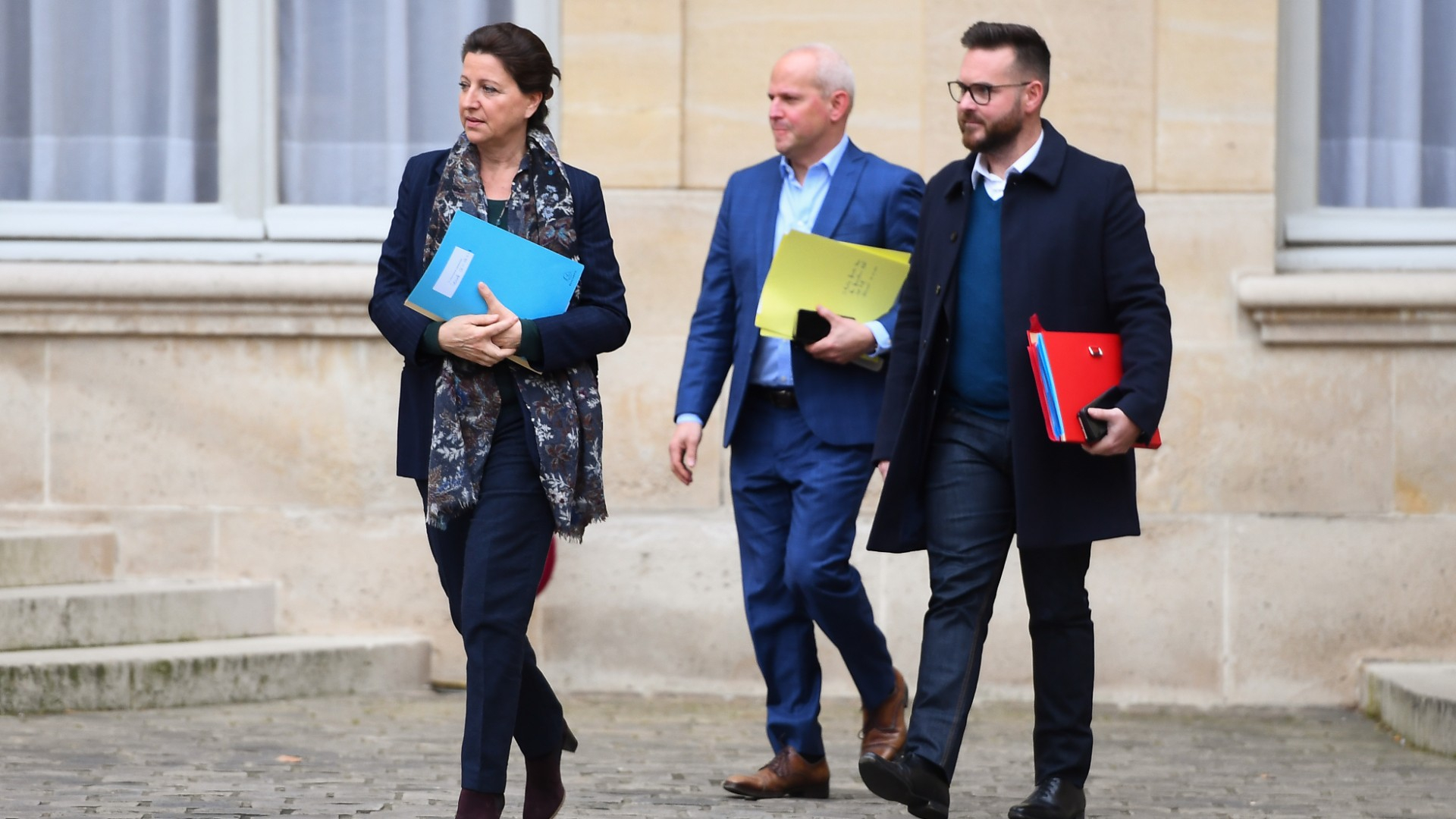 The people hospitalized are being cared for in the cities of Lyon, Grenoble and Saint-Etienne.

The French government said it had been in touch with Singapore and Britain, adding that Singaporean authorities were looking into a business congress which took place in a hotel there between 20 and 23 January, and was attended by 94 foreigners.

The British man now known to be at the origin of the latest group of French cases - the third person in Britain who has tested positive for the illness - had traveled to that meeting, according to health officials in Singapore. As of Saturday, Singapore had 40 cases of the virus.

A UK foreign office spokesman said that Britain was seeking information on the new French cases and was ready to offer any support needed.

The new cases brought the total number of people infected with the virus in France to 11. The earlier ones include an 80-year-old Chinese man in a serious condition, while the others have shown signs of improvement in recent days, according to medical officials. 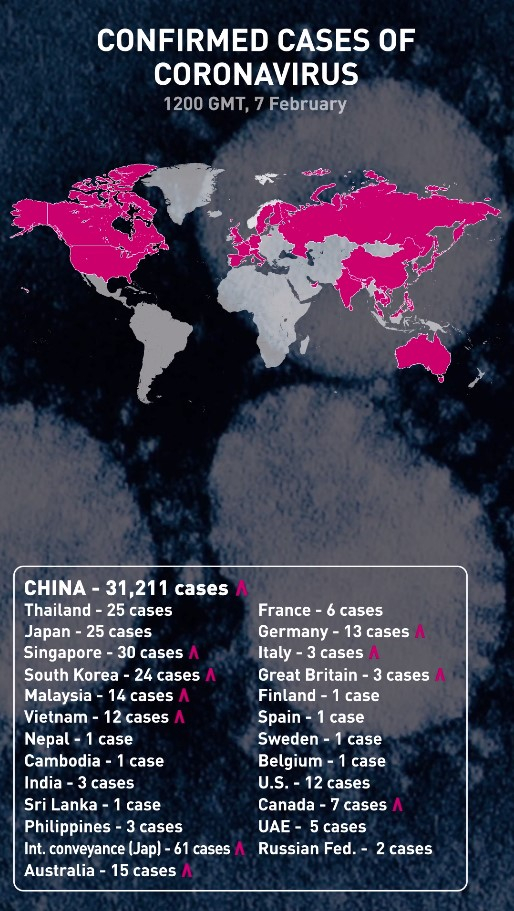