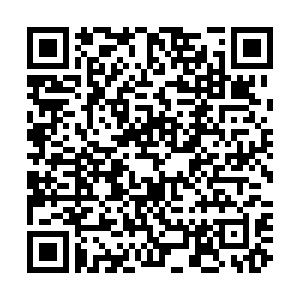 There have been further resignations in the aftermath of Thomas Kemmerich's surprise election as state premier in Thuringia.

The government's commissioner for eastern Germany, Christian Hirte, also a junior minister, was effectively sacked by German Chancellor Angela Merkel, after he congratulated Kemmerich, a liberal who was elected by regional MPs including those of the far-right AfD . 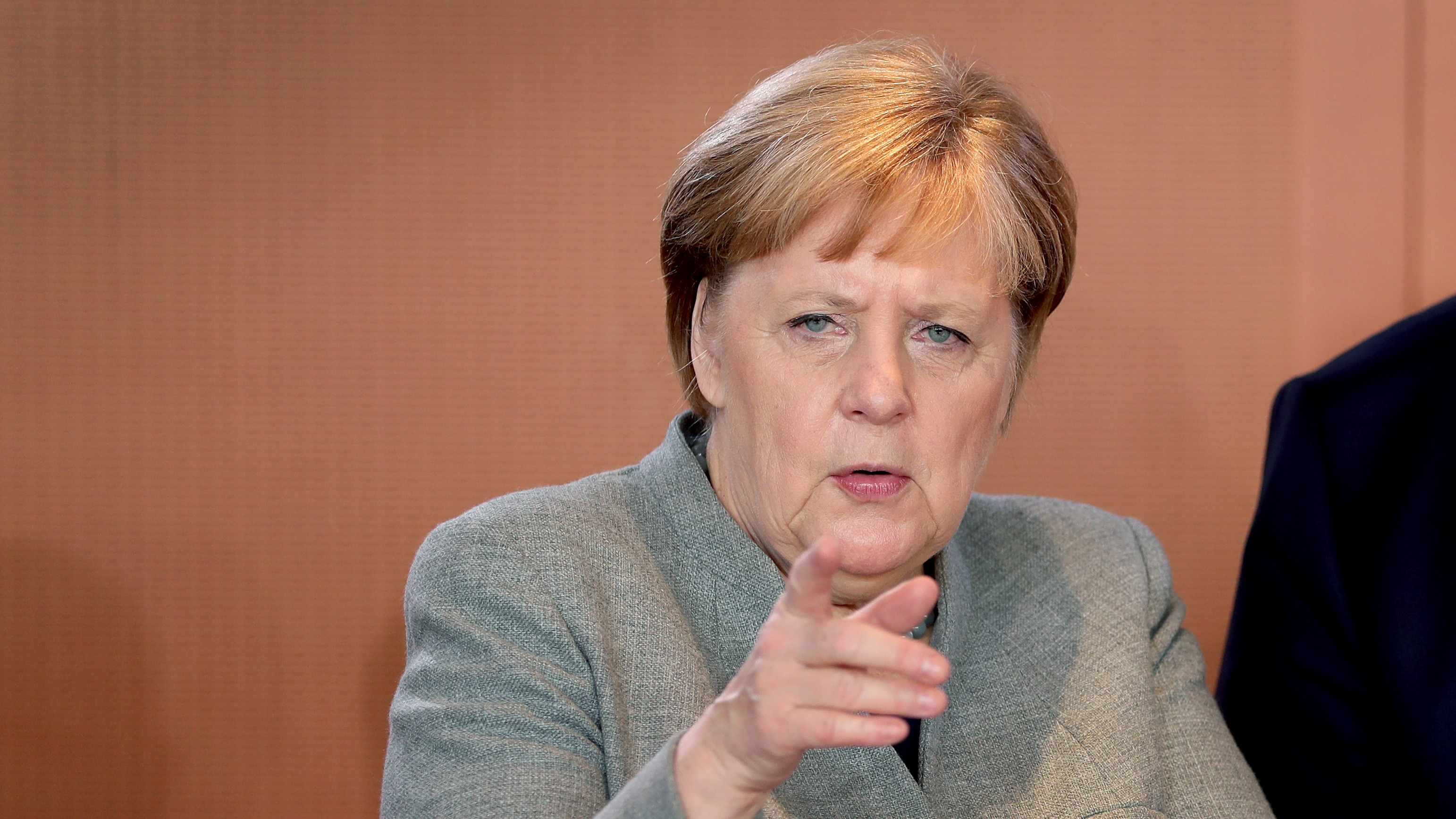 But amid an outcry and Merkel calling the result "unforgivable," the Free Democrats leader stepped down a day later, saying it was "unavoidable" to "remove the stain of the AfD's support from the office of the premiership."

Mainstream parties have always refused to work with the anti-immigration, anti-Islam and anti-EU AfD and no state premier had previously been elected with votes from the far-right. 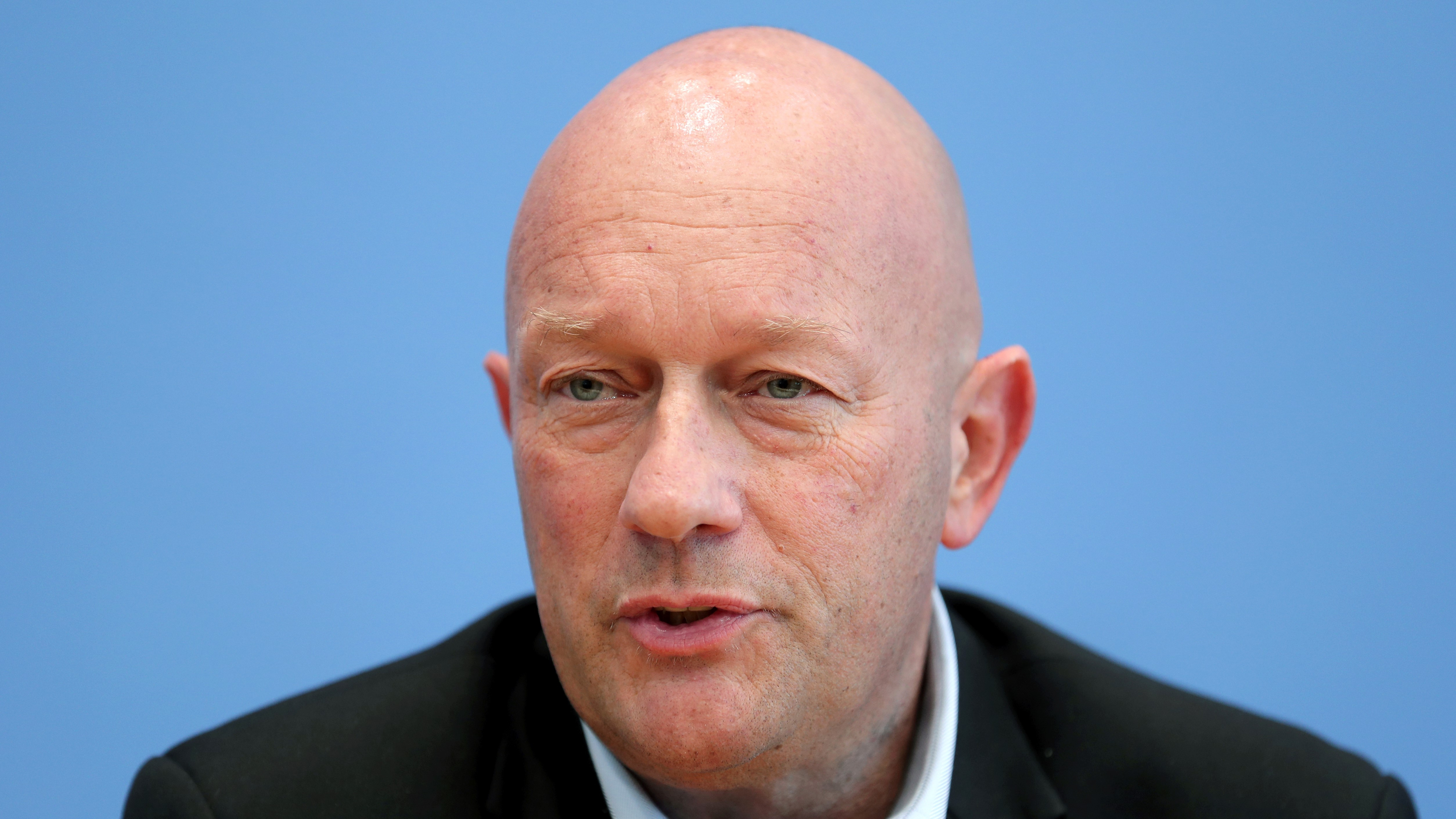 Kemmerich stepped down shortly after his election as Thuringia premier (Credit: AP)

Kemmerich stepped down shortly after his election as Thuringia premier (Credit: AP) 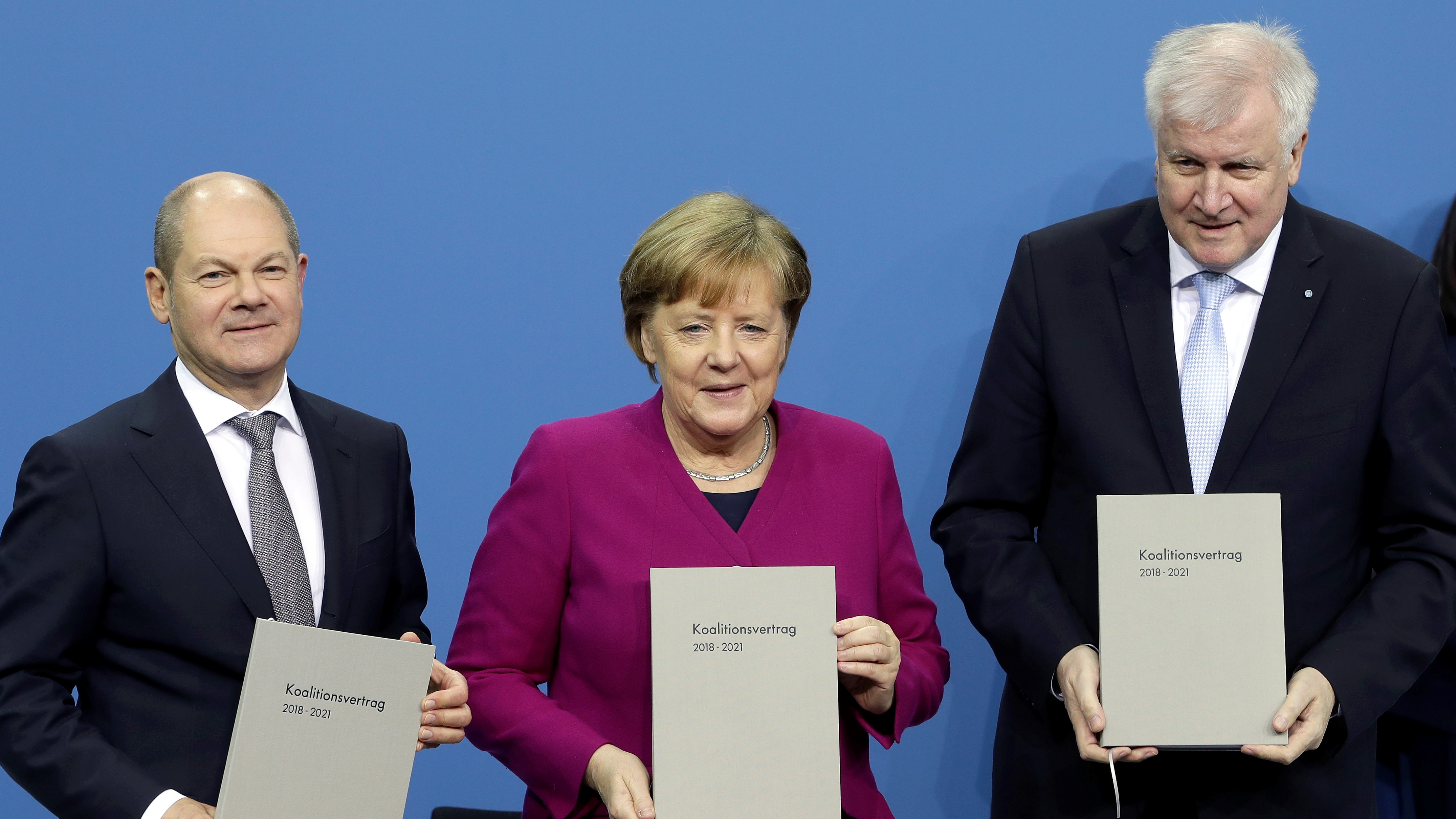 Germany's coaltion's partners have called for a fresh election to take place in Thuringia (Credit: AP)

Germany's coaltion's partners have called for a fresh election to take place in Thuringia (Credit: AP)

The regional Christian Democratic Union leader, Mike Mohring has also announced he will be resigning after aligning with the AfD, which happened despite CDU party leader, Annegret Kramp-Karrenbauer's specific plea for him not to.

German media said the SPD - coalition partners with Merkel's CDU at the national level - had demanded Kemmerich's resignation as a condition for remaining in the coalition.