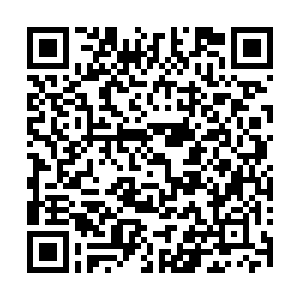 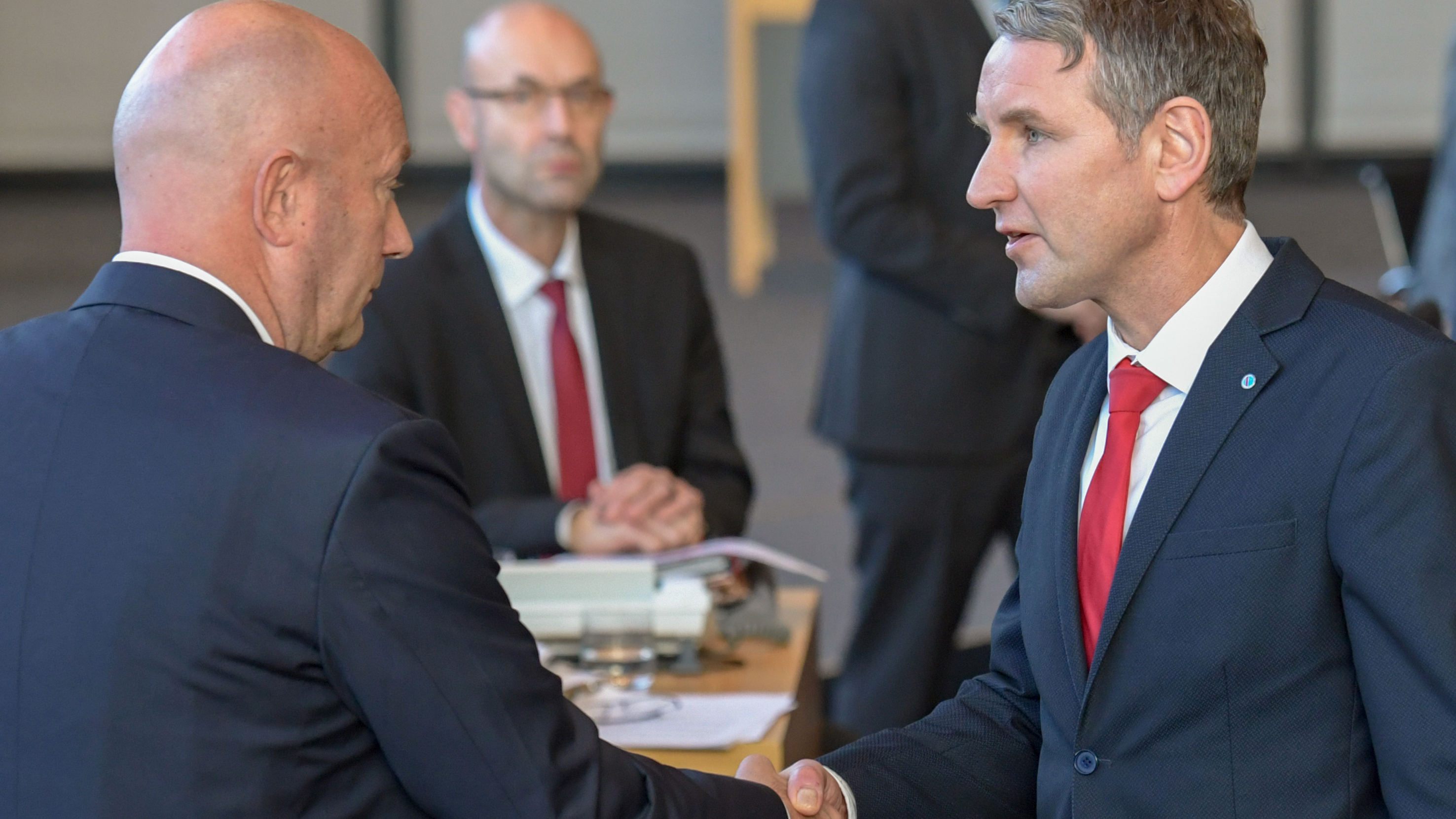 The newly-elected premier of Thuringia state in Germany, Thomas Kemmerich, from the liberal Free Democrats, has resigned and called for snap elections after his election with the help of far-right Alternative for Germany (AfD) MPs sparked outrage.

He said he would apply for the regional parliament to be dissolved saying his resignation was "unavoidable" to "remove the stain of the AfD's support from the office of the premiership."

German Chancellor Angela Merkel had earlier called it "unforgivable" that a politician had been elected state premier with help from far-fight MPs.

With the controversy sending shockwaves through German politics, Merkel, speaking at a press conference in South Africa, said: "The result must be reversed."

The small central German state broke a tradition since the Second World War of not allowing the far-right to help state premiers into office.

Members of the regional parliament had been expected to vote in favor of a new left-leaning coalition government but, instead, members of Merkel's CDU threw their weight behind Kemmerich, the leader of the small liberal party called the FDP, who then came out on top - after he was also backed by AfD members. 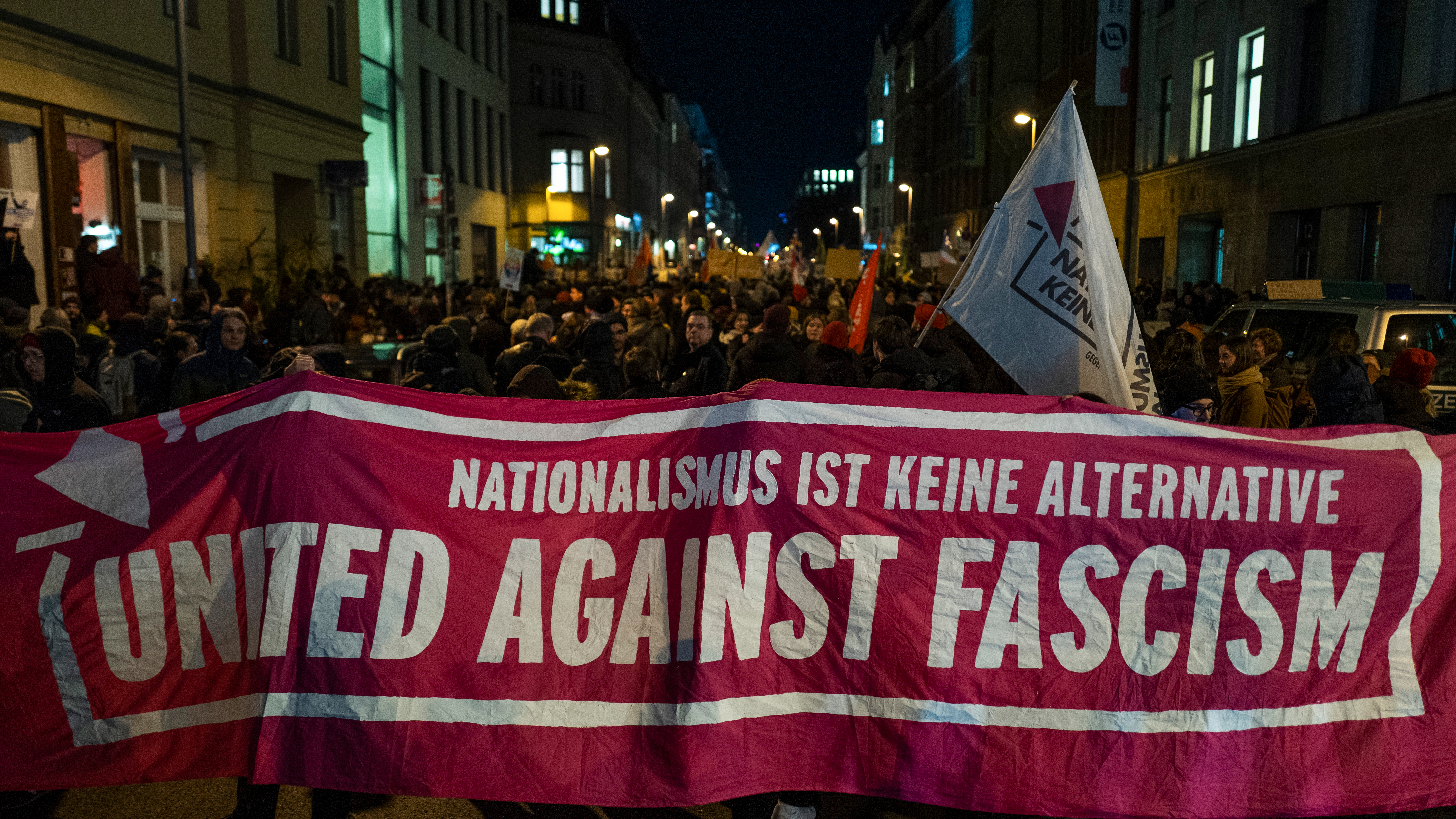 Protests were held in Berlin after the election of the state premier in Thuringia (Credit: AFP)

Protests were held in Berlin after the election of the state premier in Thuringia (Credit: AFP)

Mainstream parties have always refused to work with the anti-immigration, anti-Islam and anti-EU AfD.

The AfD's leader in Thuringia, Bjoern Hoecke, is one of the party's most radical figures.

Thuringia was part of what was East Germany until the country's 1990 reunification. In its 2019 state election the AfD won 24 percent of the vote, finishing second, behind the Left party's 32 percent and just ahead of the CDU. Kemmerich's FDP got just over 5 percent of votes.

The events in Thuringia have prompted protests in Berlin and at a national level Merkel's centre-left Social Democratic coalition partners have said the CDU must distance itself from the AfD if their alliance is to continue.

The parties are meeting for crisis talks in Berlin on Saturday and Merkel said: "The CDU must not take part in a government led by this premier" and said her party's actions in Thuringia "broke with the values and convictions of the CDU."