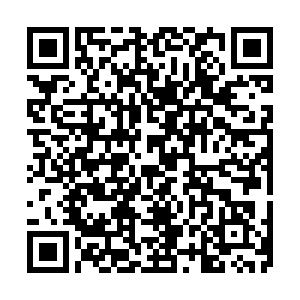 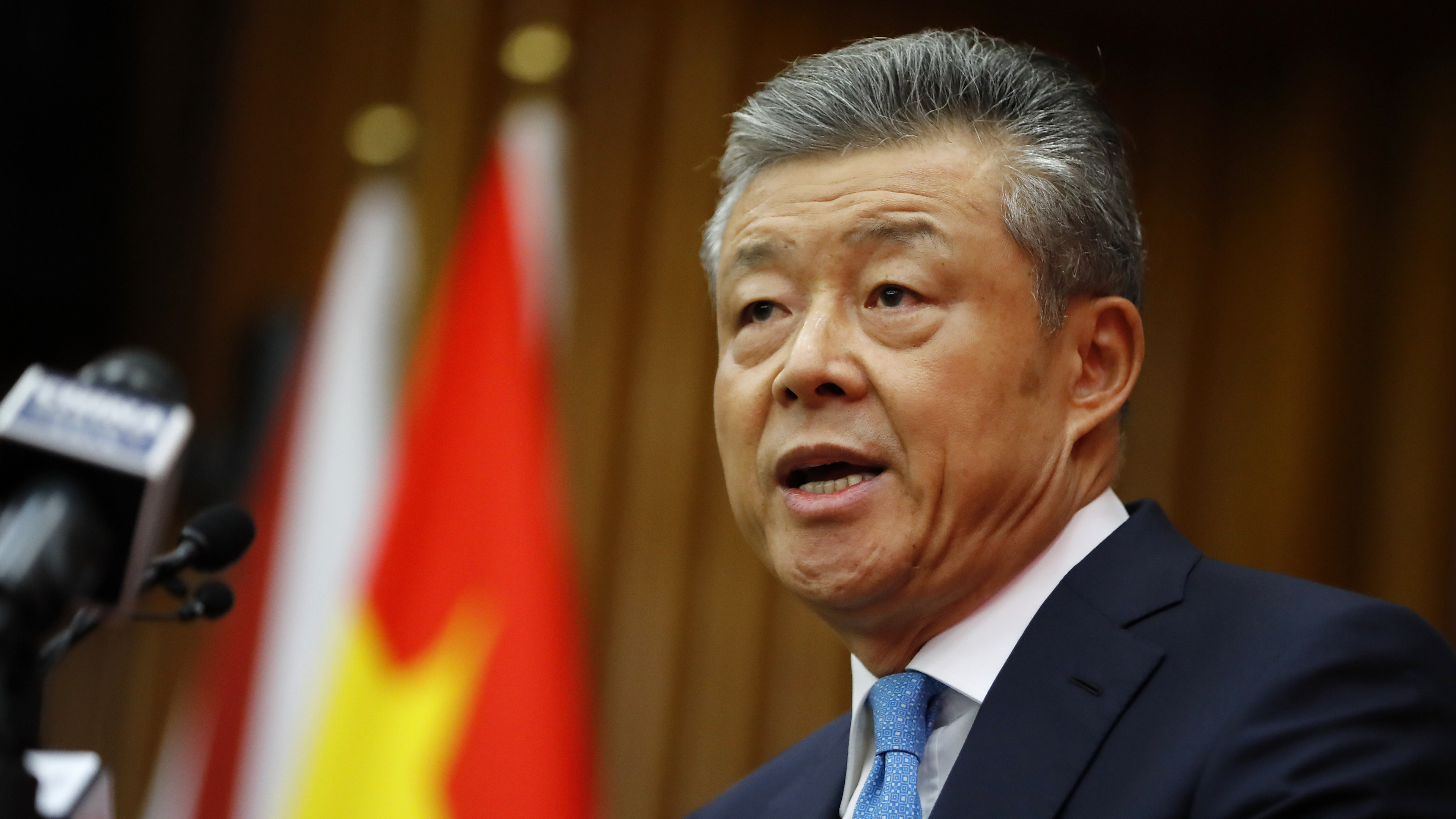 China's ambassador to the UK called it a 'witch-hunt' against Huawei (Credit: AFP)

China's ambassador to the UK called it a 'witch-hunt' against Huawei (Credit: AFP)

Senior Conservative politicians opposed to Huawei's role in the UK's 5G market are on "a kind of witch-hunt," China's ambassador to the UK said on Sunday.

Last month, Prime Minister Boris Johnson approved the Chinese telecoms giant's participation in the country's 5G network but said that "high-risk vendors" would be denied access to the "core" of the system and would have a 35 percent cap on their involvement in the non-sensitive parts.

Responding to a letter sent to Conservative MPs by former ministers expressing concern over Huawei, the Chinese Ambassador in London Liu Xiaoming told the BBC: "They are totally wrong, I think what they are doing is a kind of a witch-hunt. Huawei is a private-owned company, nothing to do with the Chinese government and the only problem they have is they are a Chinese company."

Read more: The Huawei controversy: How is the UK ring-fencing the 'core' ?

Read more:  China's ambassador to the UK hails doctor who warned about coronavirus 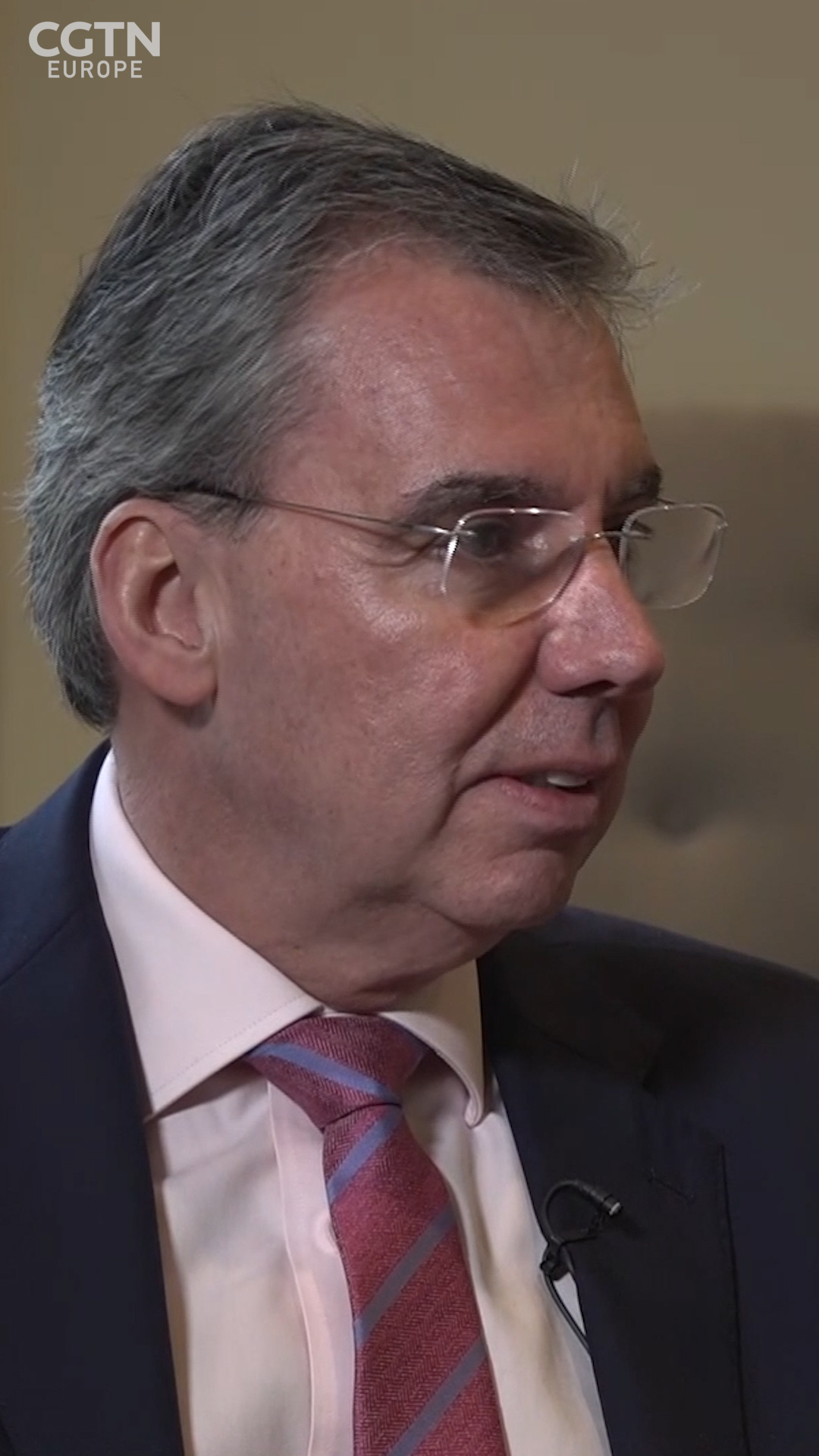 He added that although Beijing was pleased with the UK's decision, it was not "100 percent satisfied" because the 35 percent cap "does not show your principle of a free economy, free competition."

The UK's nod to Huawei came despite warnings from Washington, which wanted London to impose a blanket ban on Huawei, claiming that the company's equipment could be used to steal Western secrets.

Huawei hardware is already being used by some of the UK's biggest telecoms providers, including BT and Vodafone. The equipment has been deployed at the periphery, separated from the "core" where data is processed.

Read more: No 'Huawei ban' as Sweden takes next step toward 5G rollout